According to an article published by the Jerusalem Post on May 13, the Israeli Defense minister Ehud Barak and U.S. counterpart Leon Panetta will announce (in a press conference to be held after meeting scheduled on May 17) a deal worth $680 in aid to allow Israel to purchase a further 3-4 Iron Dome mobile units.

The existing units have been very busy in recent months with nearly 100 Katyusha and Kassam, launched allegedly from within the Gaza Strip, intercepted.

Ehud Barak’s talks with Panetta are thought to include the continued pursuit of Iran’s nuke capability and the new aid package is seen as a sort of “sweetener” to Jerusalem; a sign of increased coordination with Washington regarding Iran.

The JPost even mentions that Congress is also supporting the development of Arrow-3, Israel’s anti-ballistic missile system as well as a system called David’s Sling, a medium range missle system, under development jointly by Raytheon and Rafael. 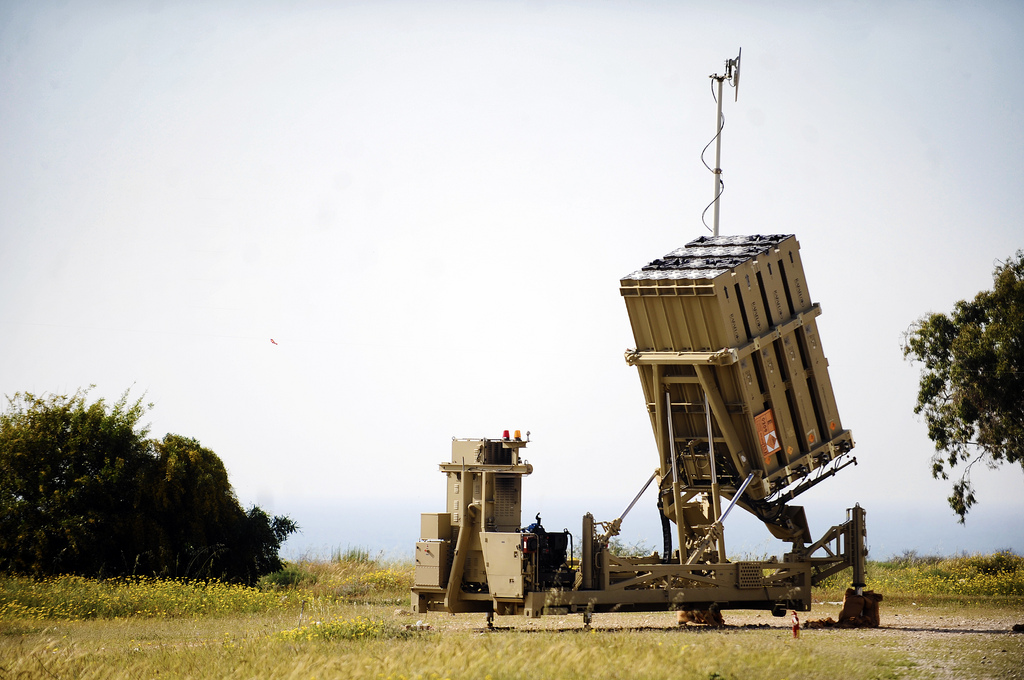 Initially, the headline of this post was “If this picture is authentic, the Israeli Air Force is using combat trainers and dumb bombs to hit Gaza.” According to the caption, it was taken on Nov.15, […]

The International Business Times website has run an article that states that Israel has test fired an updated and upgraded interceptor missile called “Magic Wand also known as David’s Sling.” The interceptor is a joint […]