Two pilots flying what they thought was a routine flight to Germany for servicing of their Embraer Phenom executive jet had more than they bargained for when two Luftwaffe Typhoons appeared on their wing tip.

According to The Local website, the two German Eurofighters were scrambled from Norvenich airbase after British firm Hangar 8 had reported the jet stolen and had called German Police to tell them of the theft, even if it is unclear on why they went to the German Police in the first instance.

The risk of an illegal plane, being flown by unknown pilots with an unknown aim in German airspace prompted terror fears. German Police contacted NATO who in turn contacted the Luftwaffe, which launched two Eurofighters to intercept the jet and bring it down safely.

According to The Local, a Luftwaffe spokeman said: “We received the alarm via NATO at 19:48. Within six minutes two of our Eurfighters started from Norvenich” within 30 minutes the Phenom jet was on the ground at Cologne’s Cologne-Bonn airport, where Police welcomed the two bemused Austrian pilots.

The article does not say when the QRA (Quick Reaction Alert) was launched: most probably it happened on Mar. 31, 2012.

The two hapless pilots both Austrians, said that they had taken off from Nigeria, refueled in Algeria and were heading for Cologne to take the jet for servicing.

The plane will remain grounded until the ownership can be established. 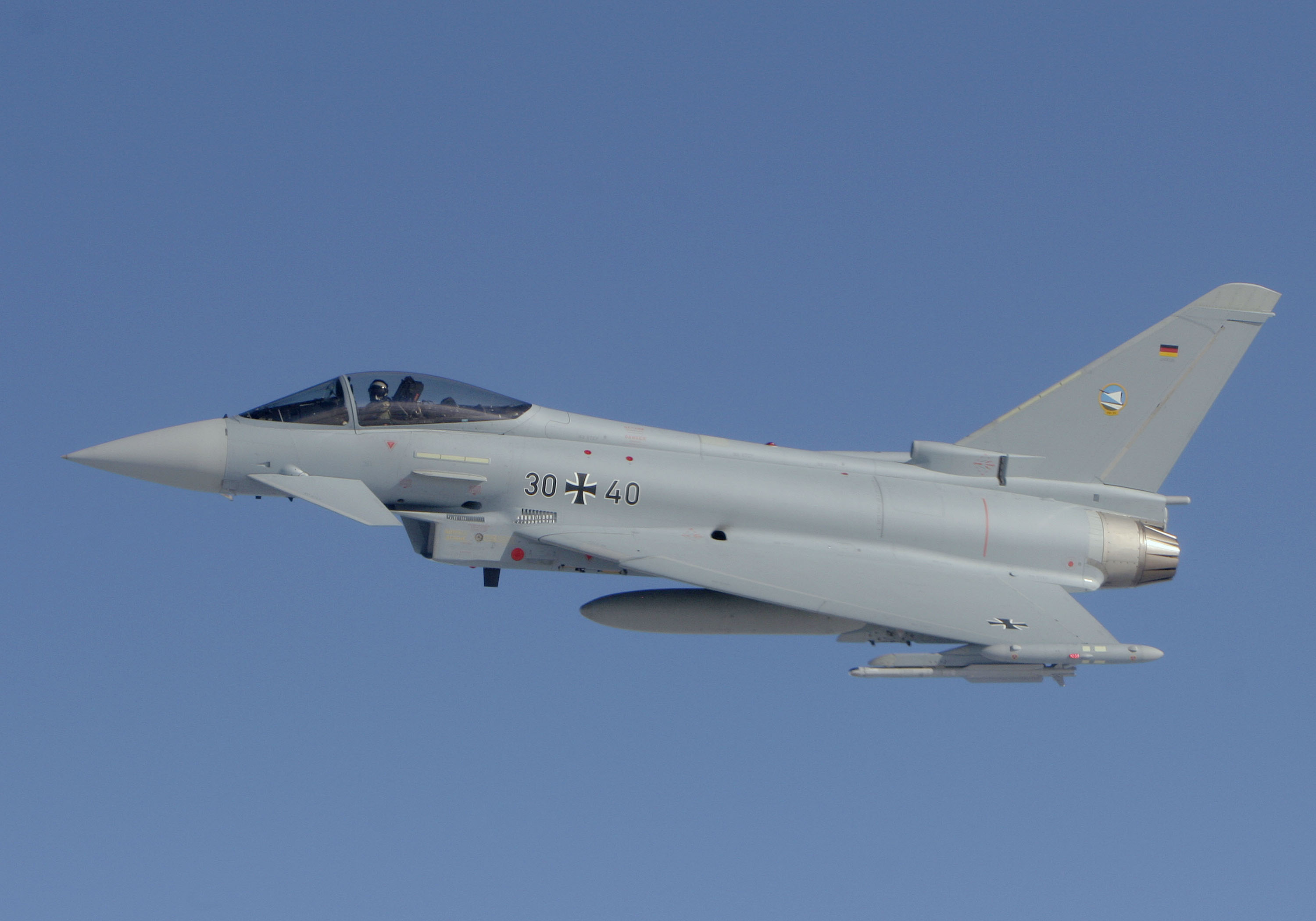