Lockheed Martin took the opportunity to wow the crowds at the Singapore Air Show and unwrapped its latest version of the legendary F-16 Fighting Falcon: the F-16V variant. The upgrades include a new glass cockpit, a new mission computer and data-link architecture, as well as a brand new active electronically scanned array (AESA) radar.

The latest in a long line of versions including the Block 60 aircraft (developed for the United Arab Emirates), the new F-16V would be the highest spec F-16 available and, although Lockheed Martin has not disclosed it yet, it would be assumed that some of the features from the previous most advanced versions would still be available (conformal fuel tanks etc.)

Lockheed Martin also said that elements of the upgrade would be available to older models as an upgrade program so the new AESA radar could make its way into older aircraft and sales of the ‘V’ version would be aimed at existing operators.

So, countries that cannot stretch to the costs of buying and running the F-35 have a cheaper alternative especially if they already operate older versions of the F-16.

Details about the new cockpit layout, the embedded software and the specifications of the radar have not yet been unveiled. However the F-16V will be fully interoperable and able to exchange data with the F-22 and the F-35. But it will not be stealth.

Lockheed Martin’s Press Release doesn’t mention customers but could be pitched at the USAF (thus the need to exchange data with the F-22) as an unstealthy gap filler until large numbers of F-35s start entering service.

This could also be an admission that the initial estimates of F-35 sales are going to be nowhere near what they were projected; in this case, we could consider the F-16V a “Budget”version of the F-35. 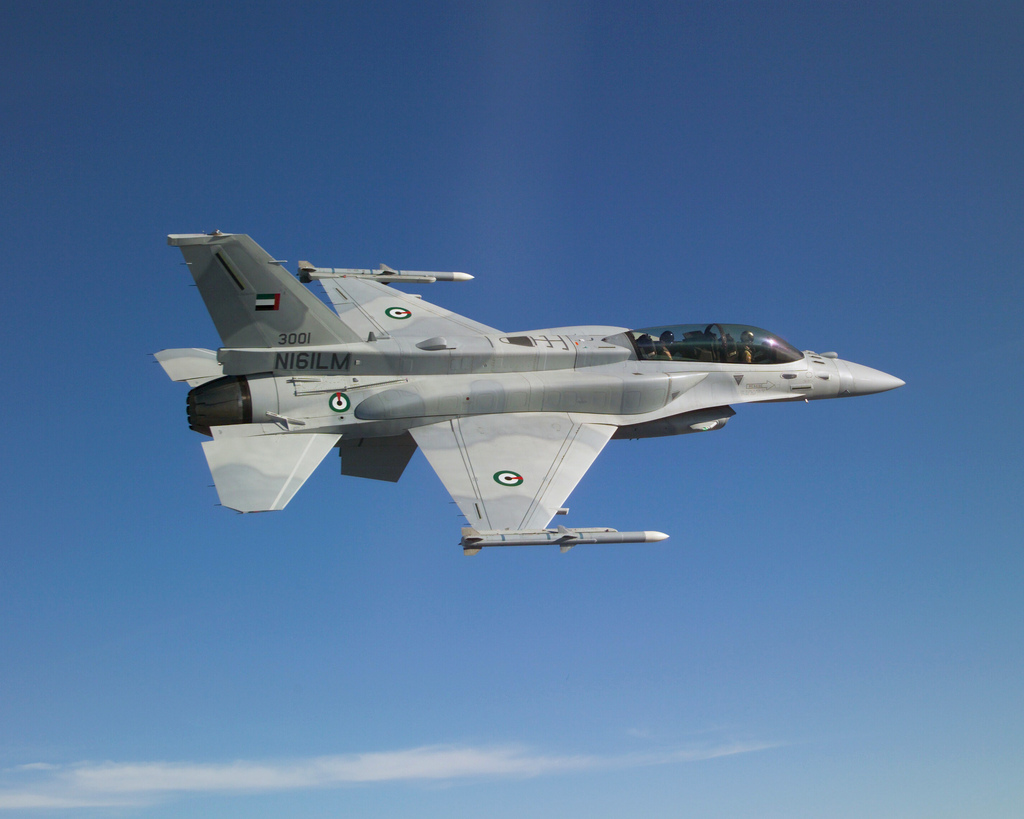 Besides being plagued by cost and operational concerns, Lockheed Martin’s F-35 multirole, stealth warplane has been targeted by hackers, who tried to steal secrets of the Joint Strike Fighter, for years. Most of times, cyber […]