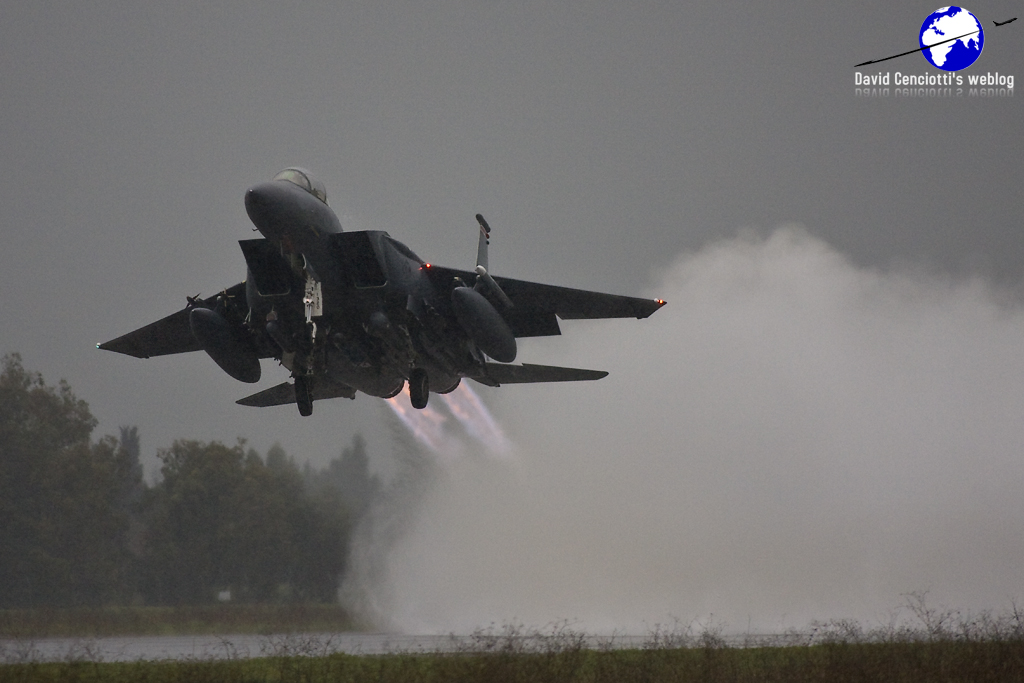 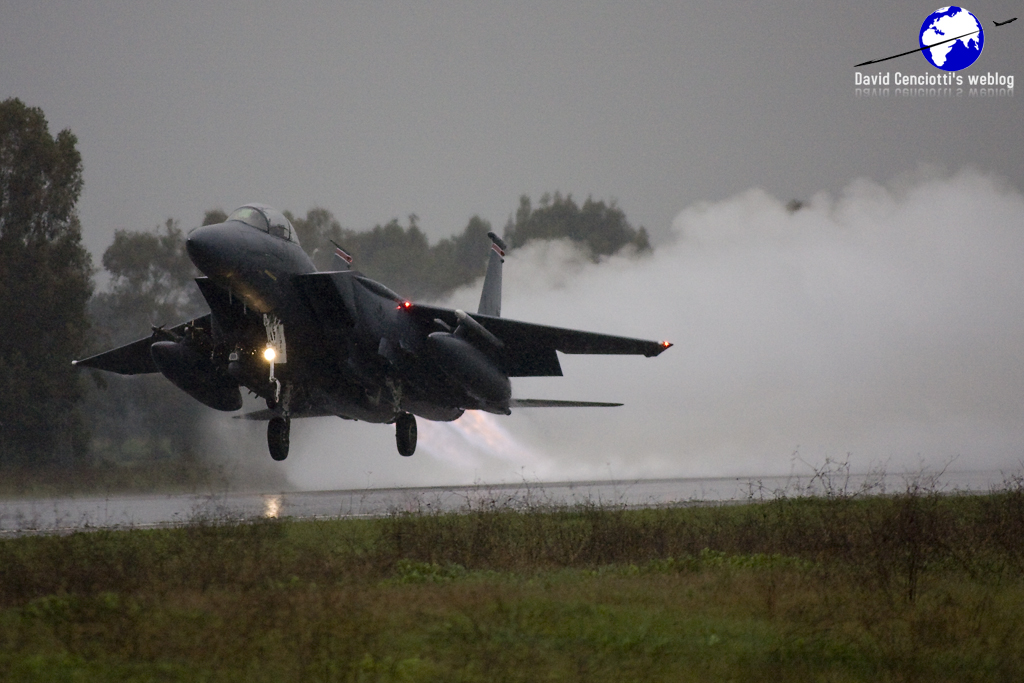 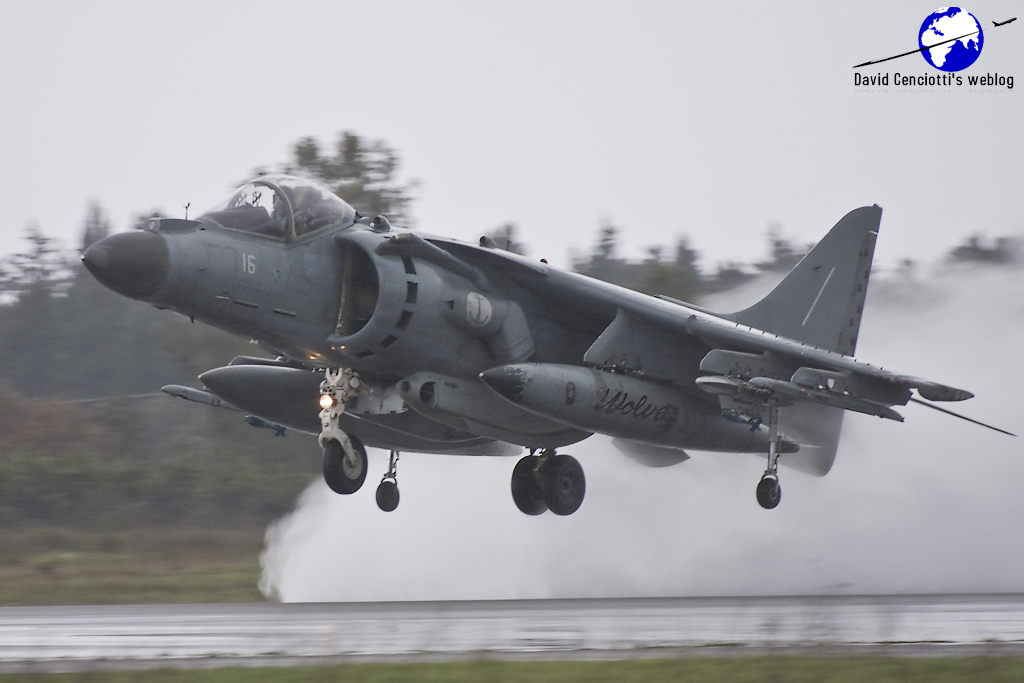 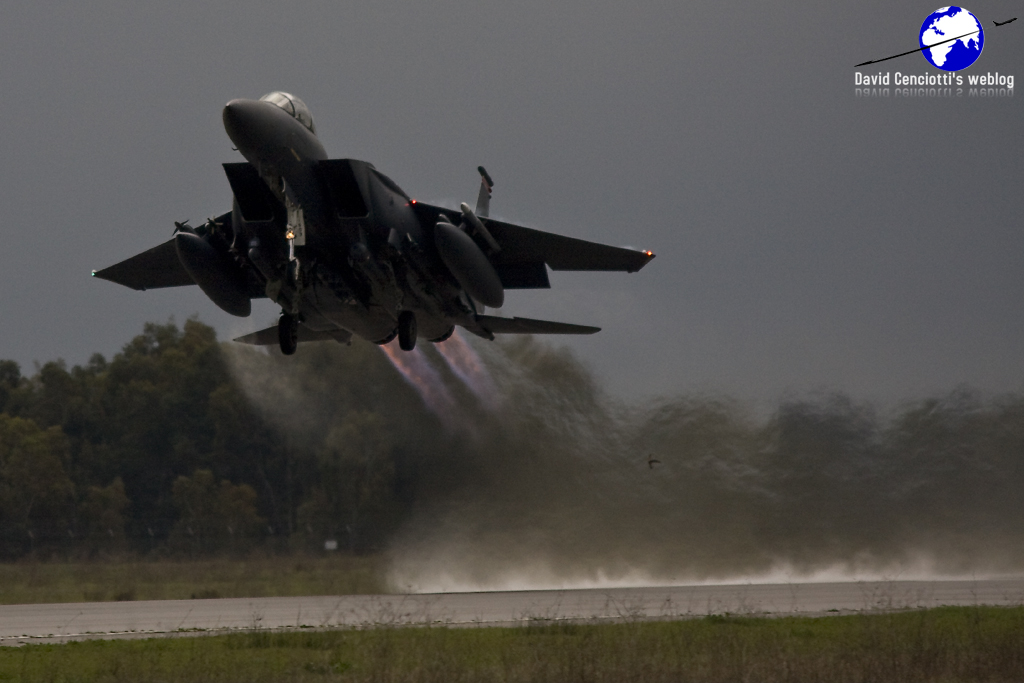 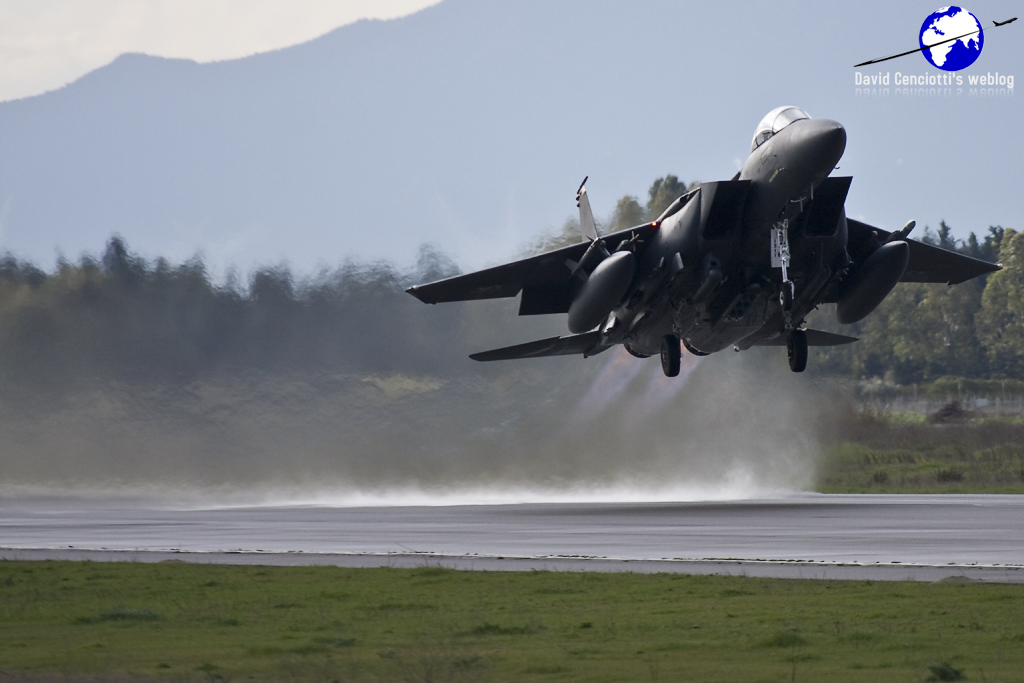 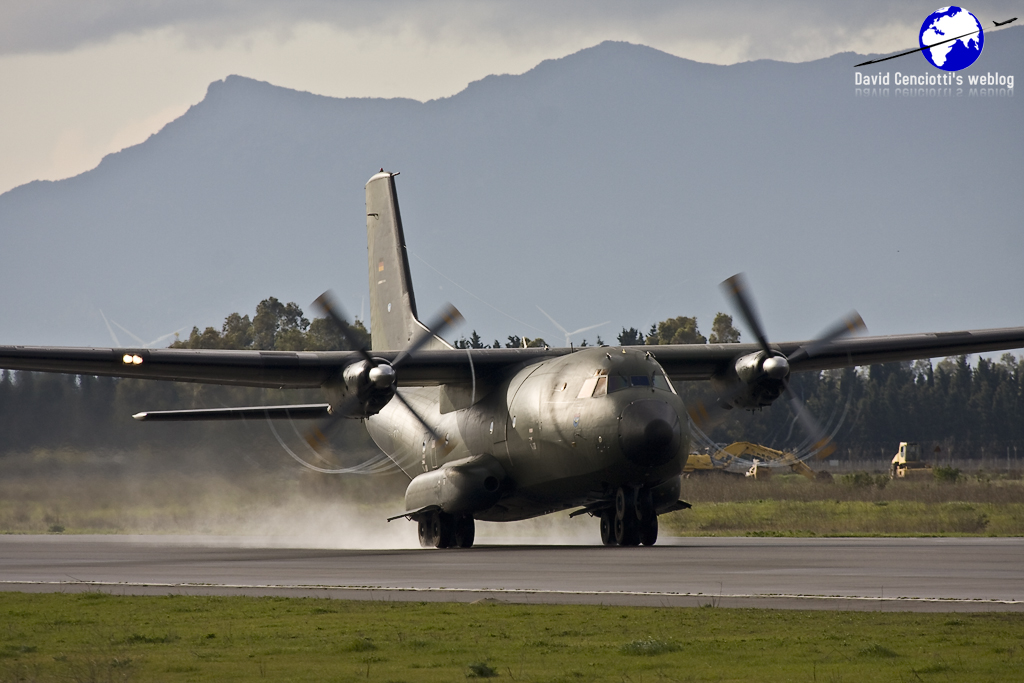 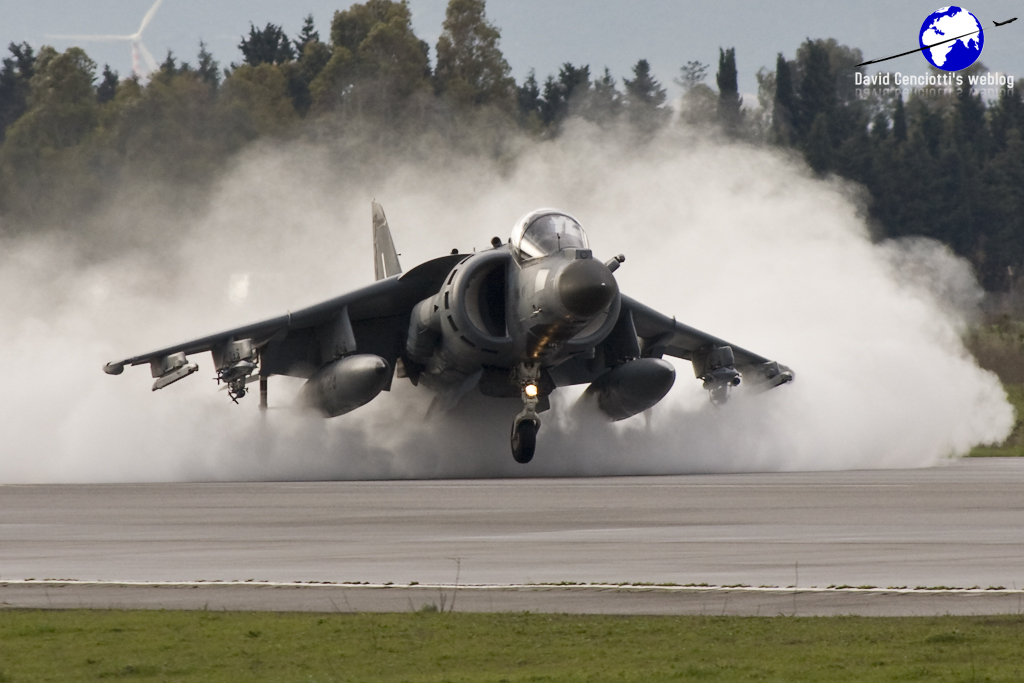 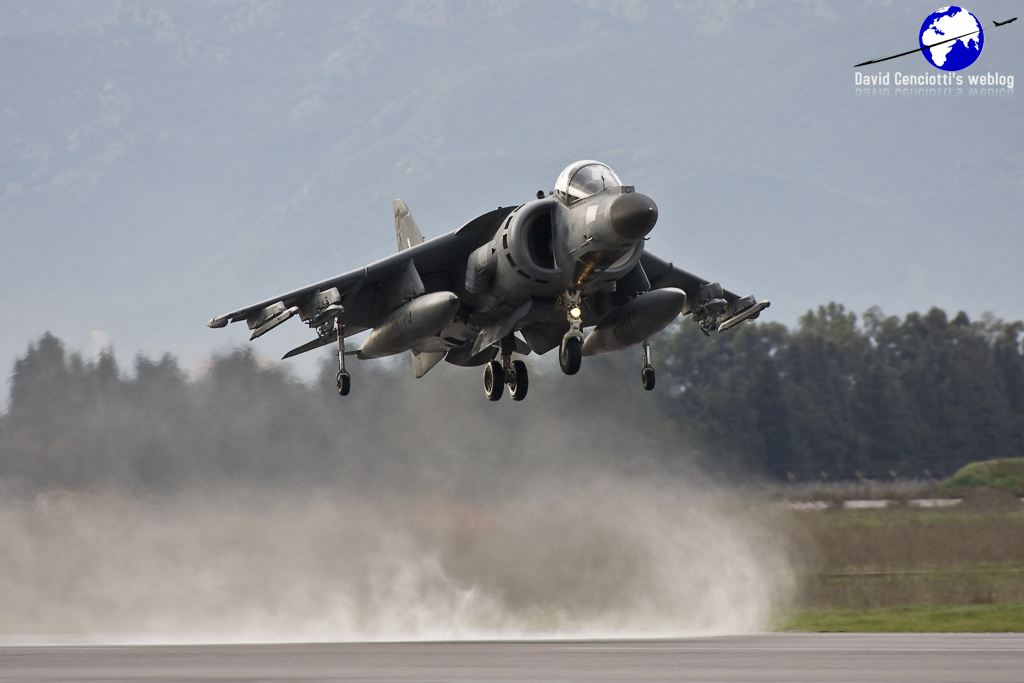 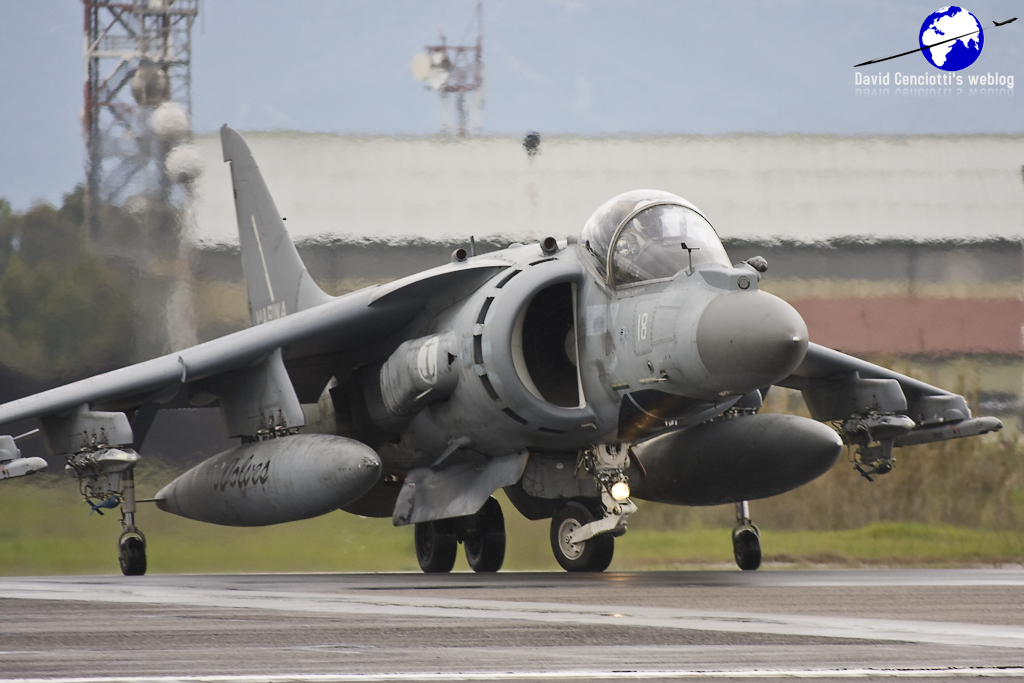 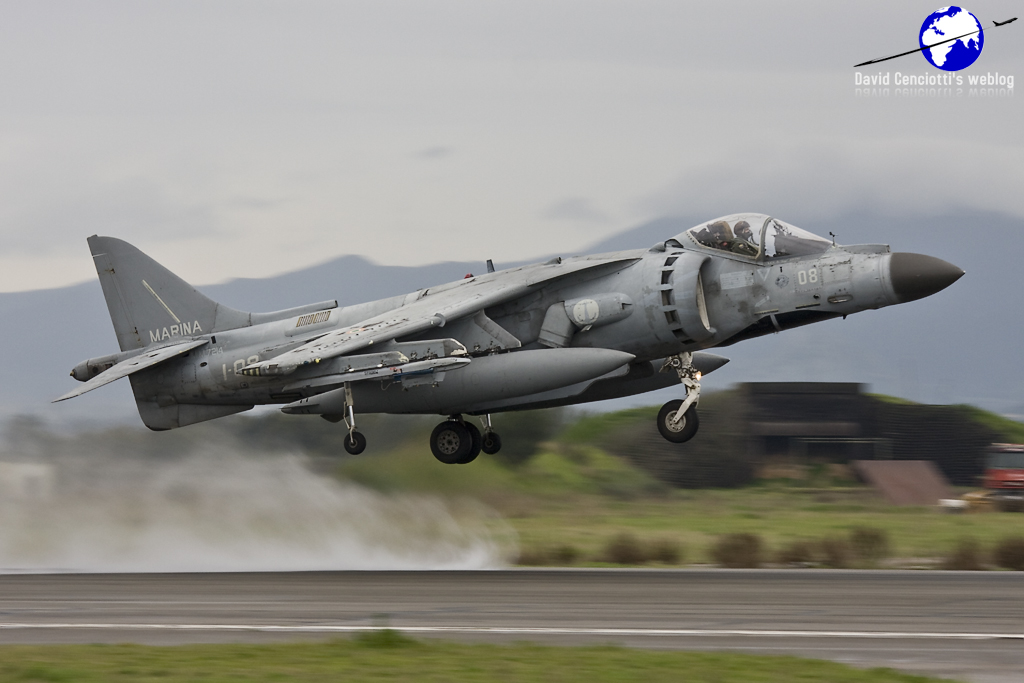 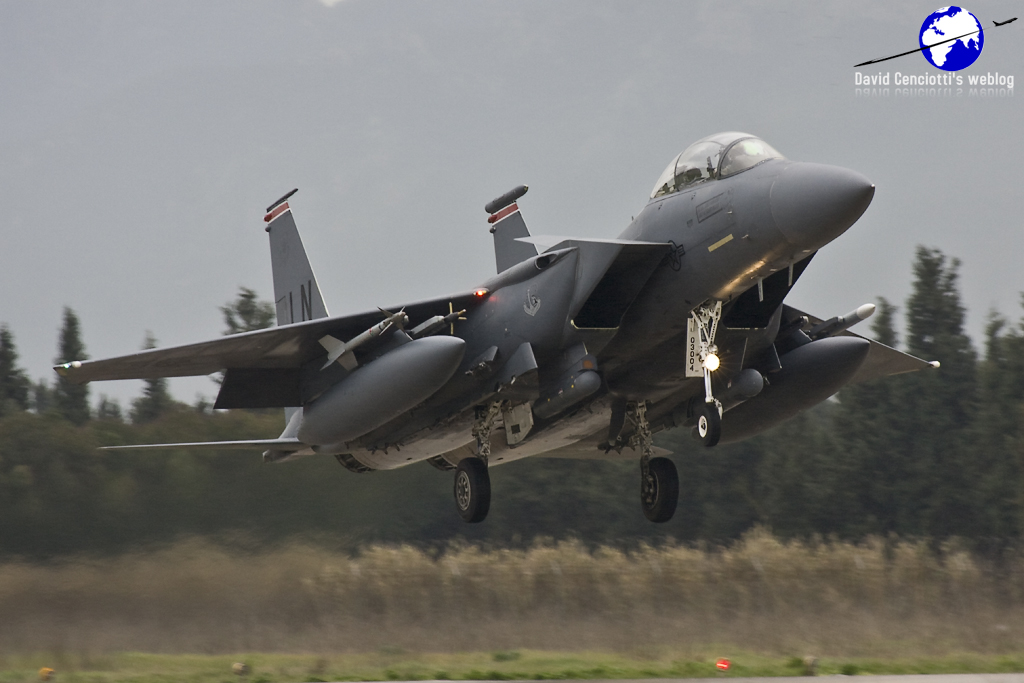 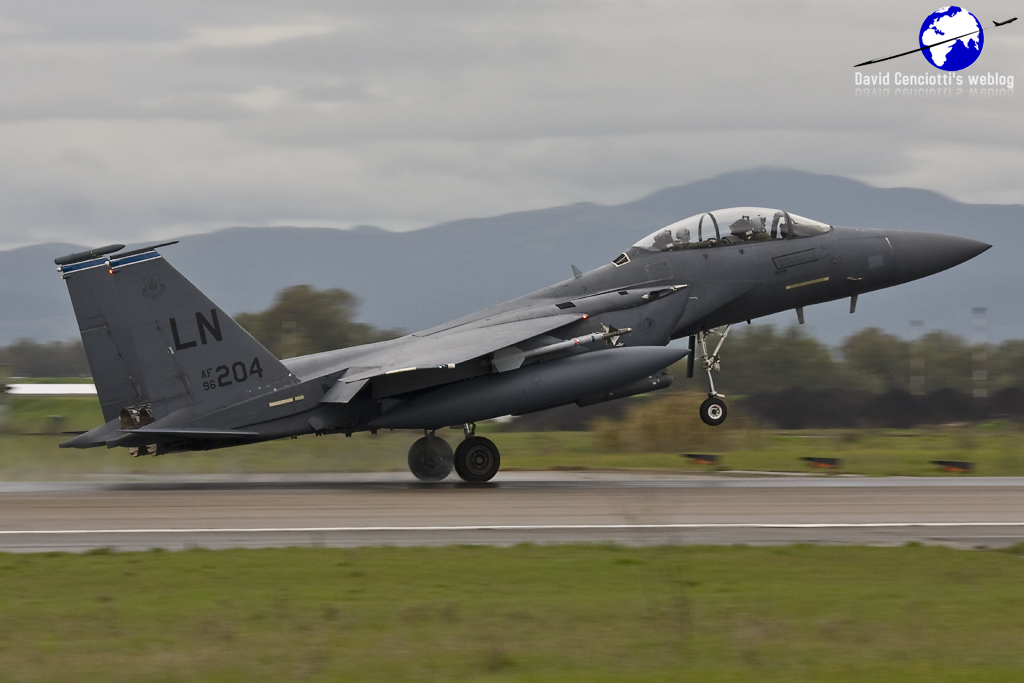 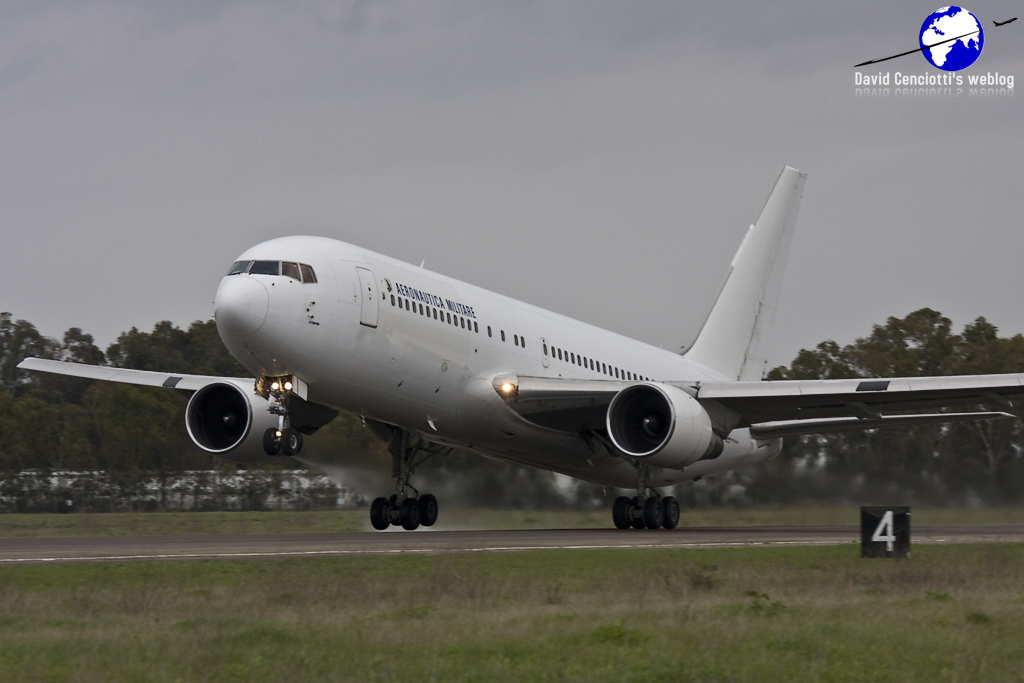 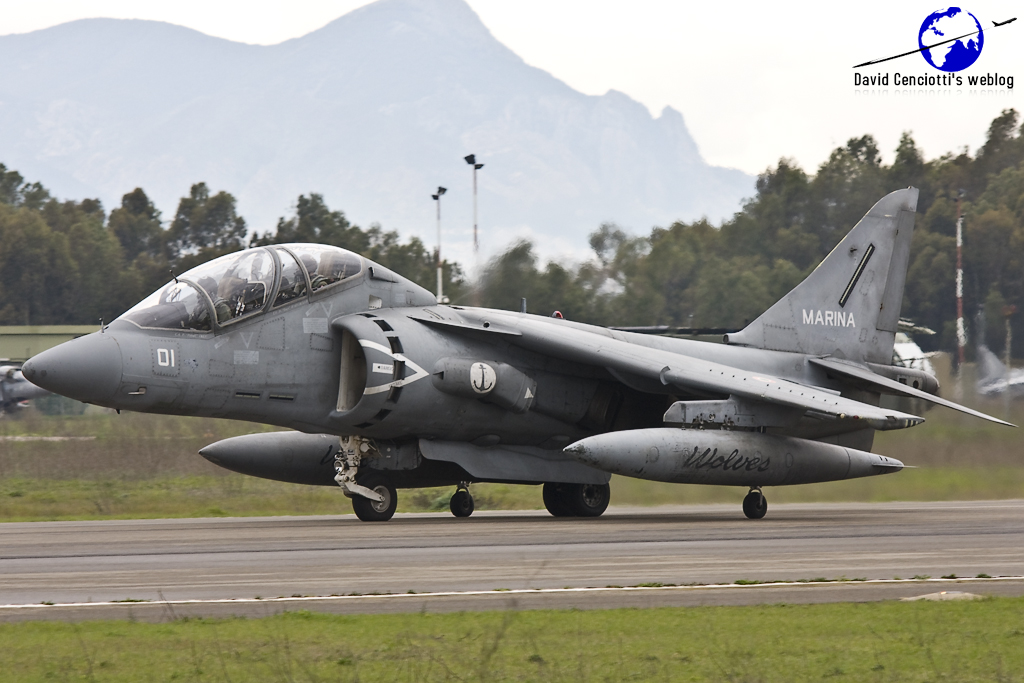 About David Cenciotti 4278 Articles
WebsiteFacebookTwitterLinkedIn instagram
David Cenciotti is a freelance journalist based in Rome, Italy. He is the Founder and Editor of “The Aviationist”, one of the world’s most famous and read military aviation blogs. Since 1996, he has written for major worldwide magazines, including Air Forces Monthly, Combat Aircraft, and many others, covering aviation, defense, war, industry, intelligence, crime and cyberwar. He has reported from the U.S., Europe, Australia and Syria, and flown several combat planes with different air forces. He is a former 2nd Lt. of the Italian Air Force, a private pilot and a graduate in Computer Engineering. He has written four books.

After A Week of Bad News from the USAF, The RAF Just Said Everything That Needs to Be Said About Gender. Military gender roles have been a hot-point issue even before the integration of genders […]

Shardan 2009: an Italian UAV flies from Amendola to Decimomannu

On Aug. 3, 2009, a General Atomics Predator A Unmanned Air Vehicle, belonging to the 28° Gruppo of the 32° Stormo of the Aeronautica Militare (Italian Air Force, ItAF), was satellite-guided from its homebase in […]