On Feb. 1 and 2 I visited Decimomannu airbase, in Sardinia, to see the 494th FS detachment at work. Below you can find some of the pictures I took there. More pictures will be uploaded in the next days. Interestingly, the F-15E performed two daily waves, almost always launching up to 10 aircraft that flew A/G missions in the Capo Frasca range or A/A missions in the restricted areas located to the East of Sardinia. On Feb. 2, the Strike Eagles performed DACT (Dissimilar Air Combat Training) vs the Italian F-2000 Typhoons of the 4° Stormo, based in Grosseto. Deployed to Deci in these days are also 7 AV-8B+ Harrier of the I GrupAer of the Marina Militare (Italian Navy). 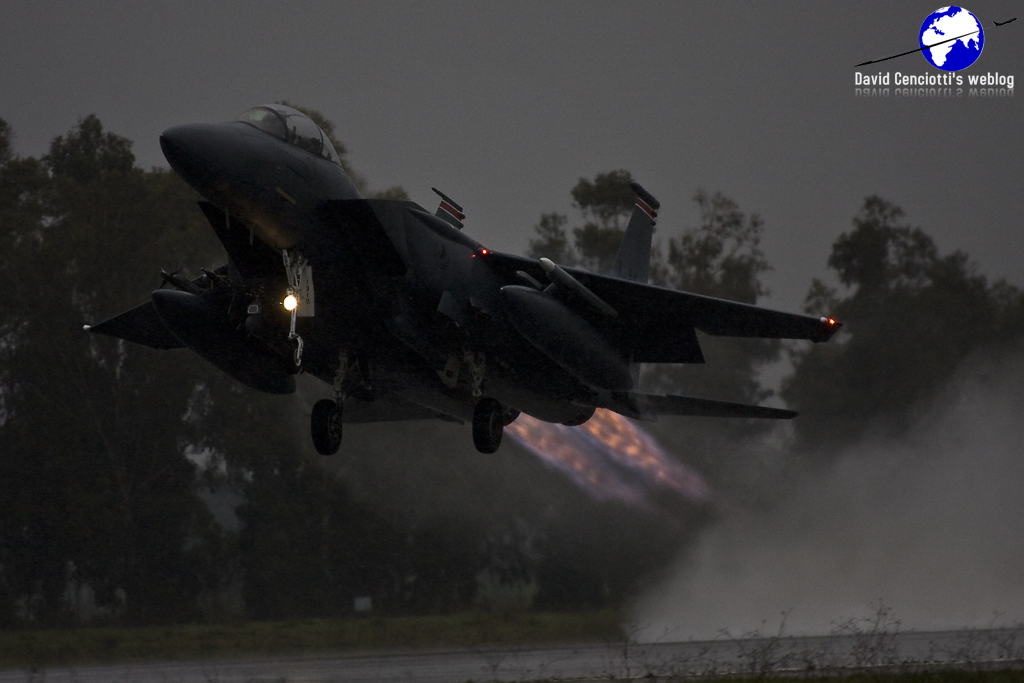 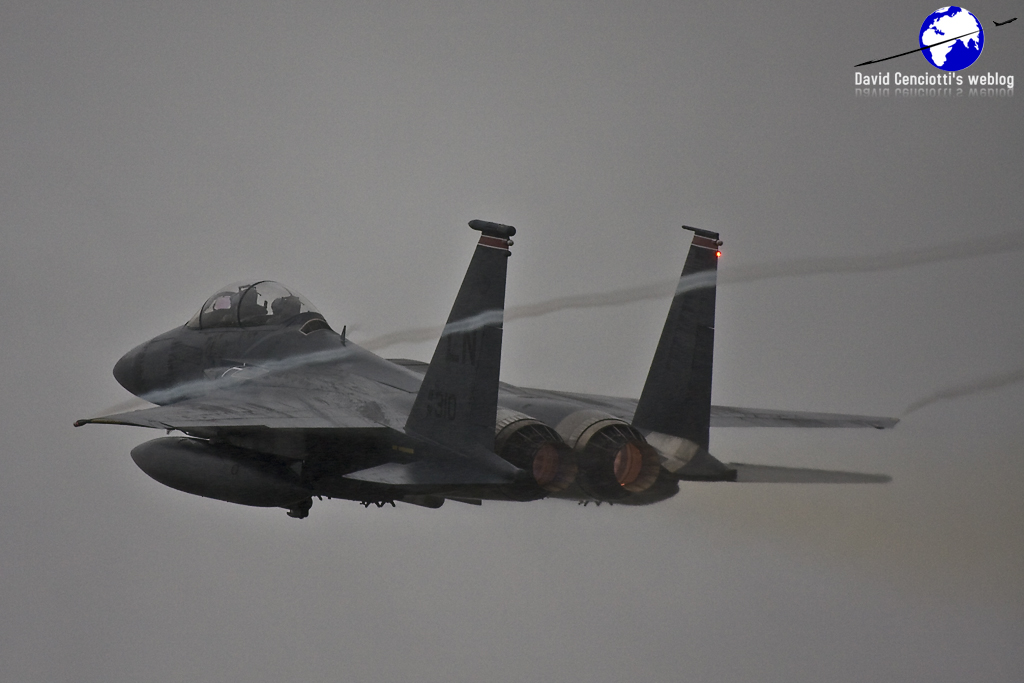 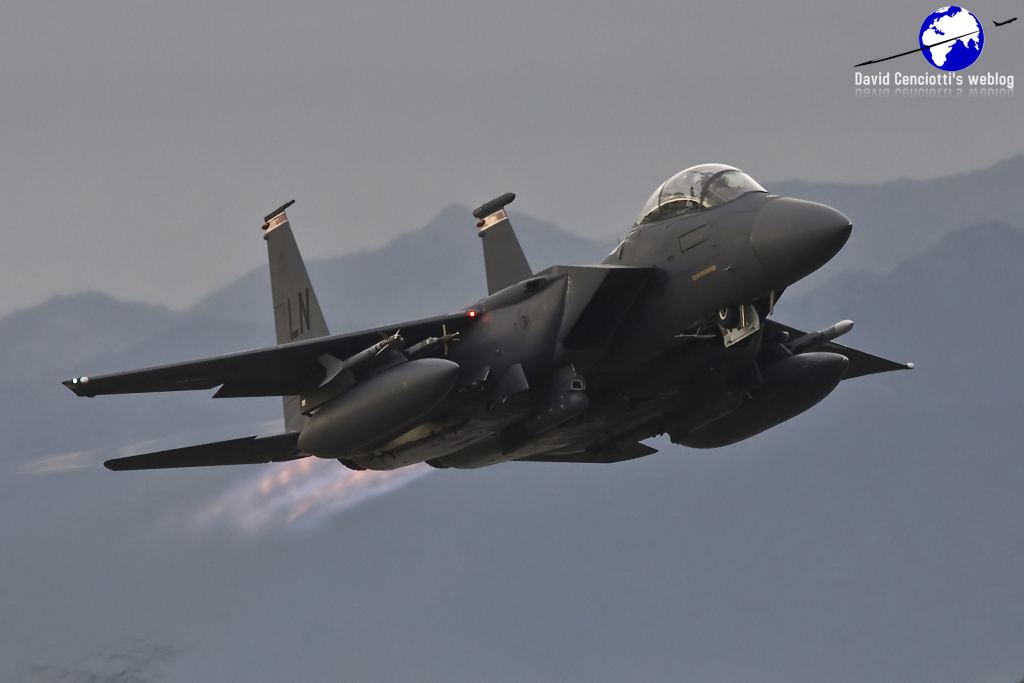 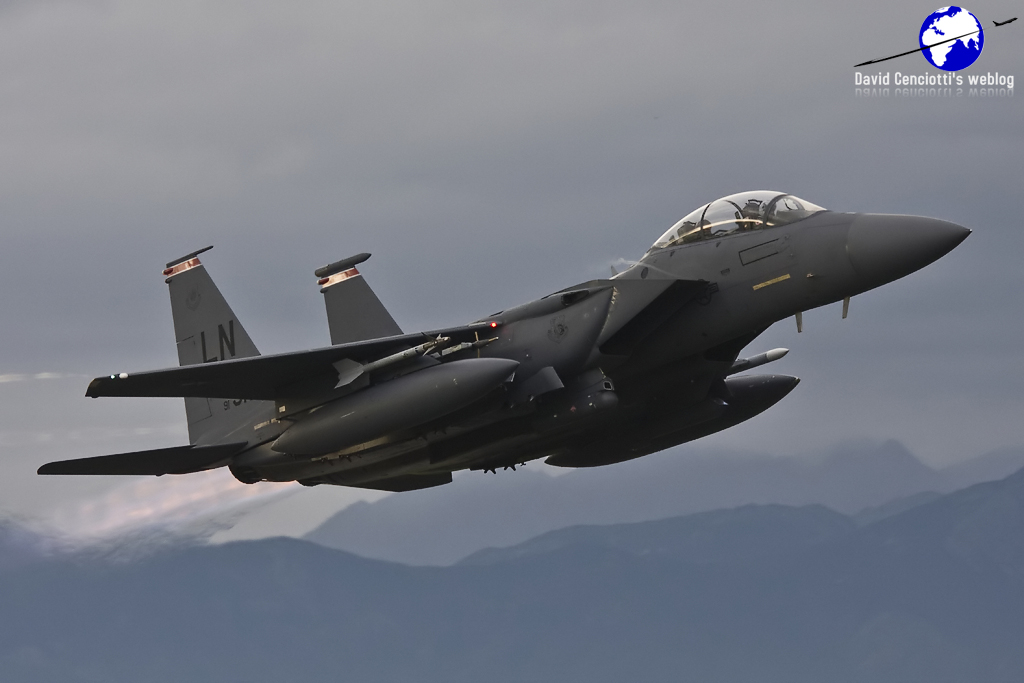 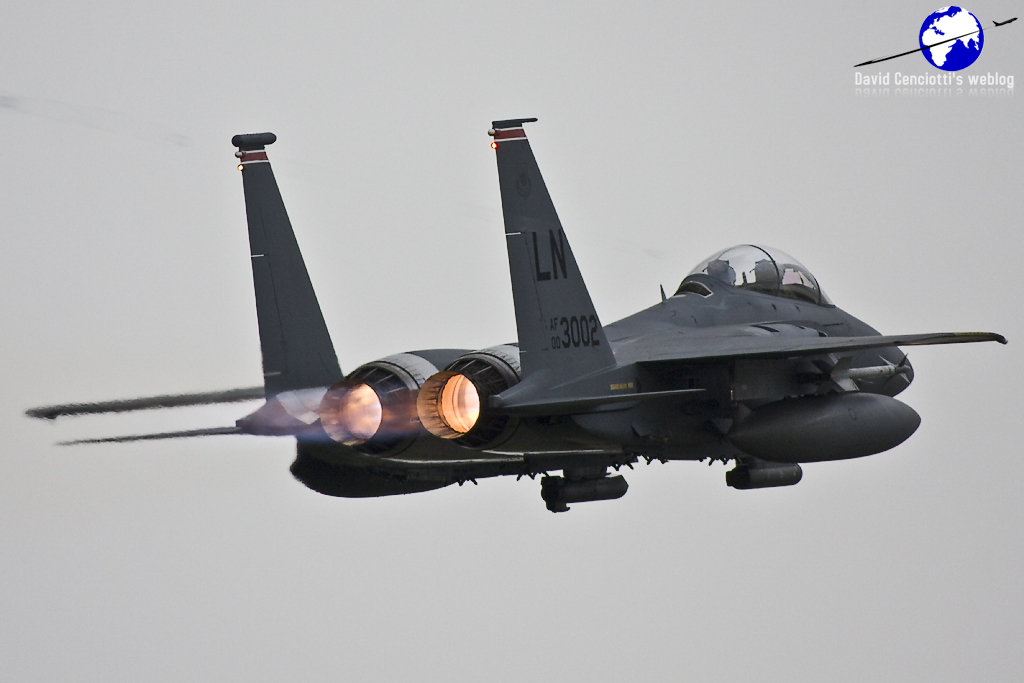 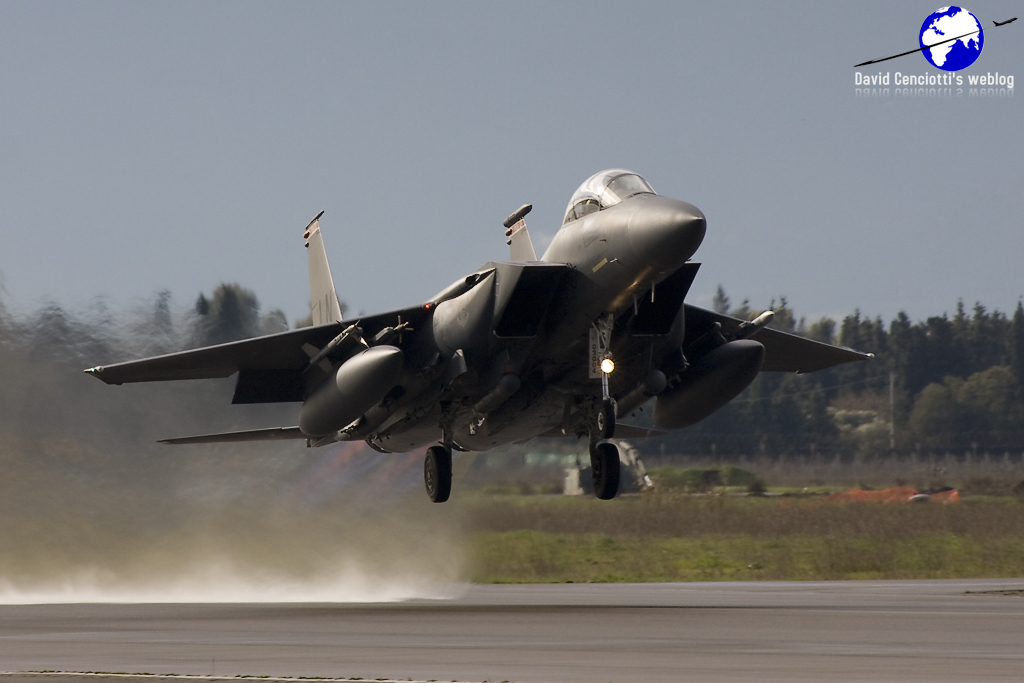 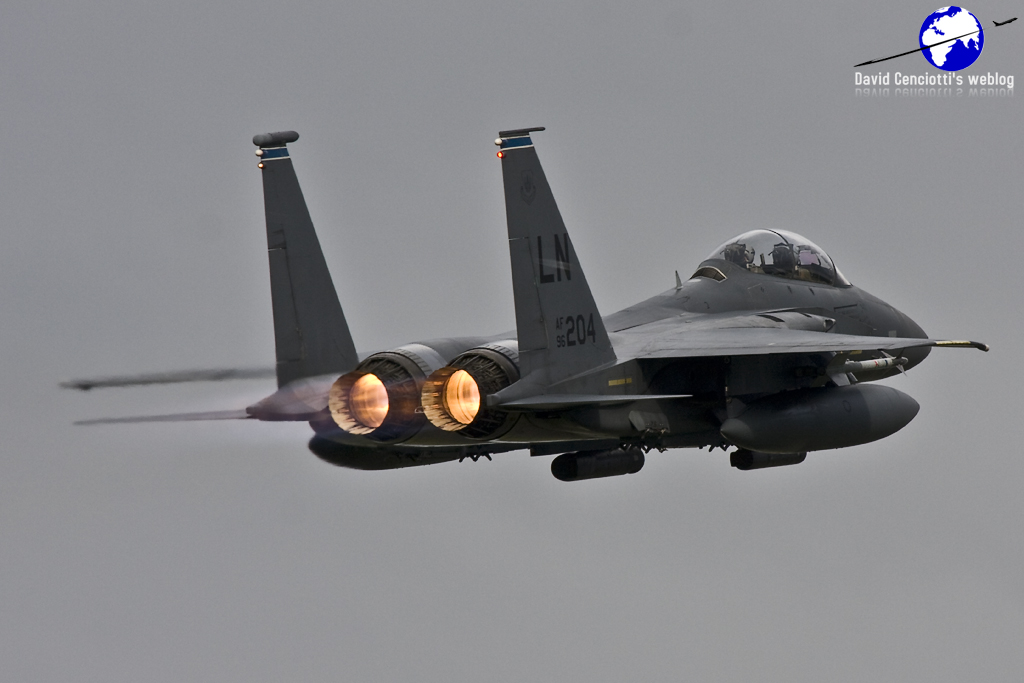 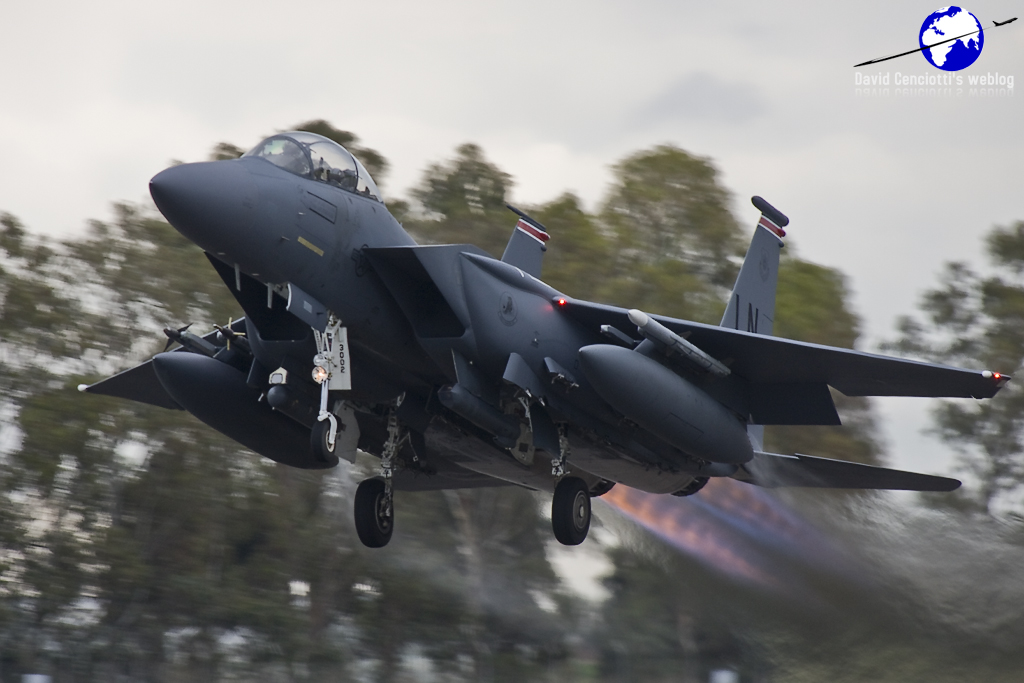 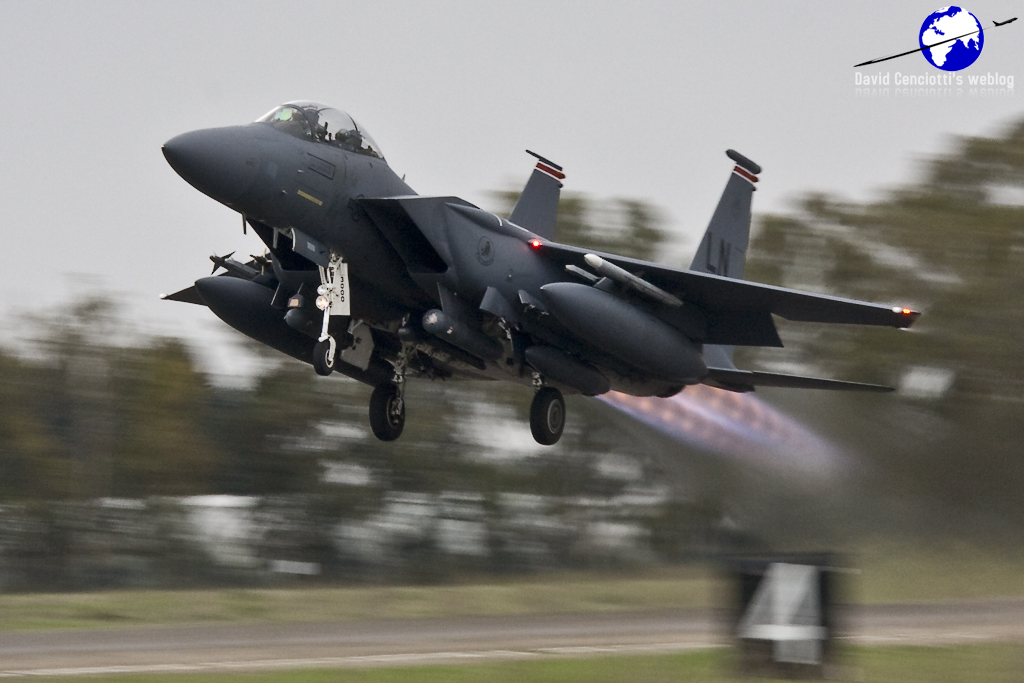 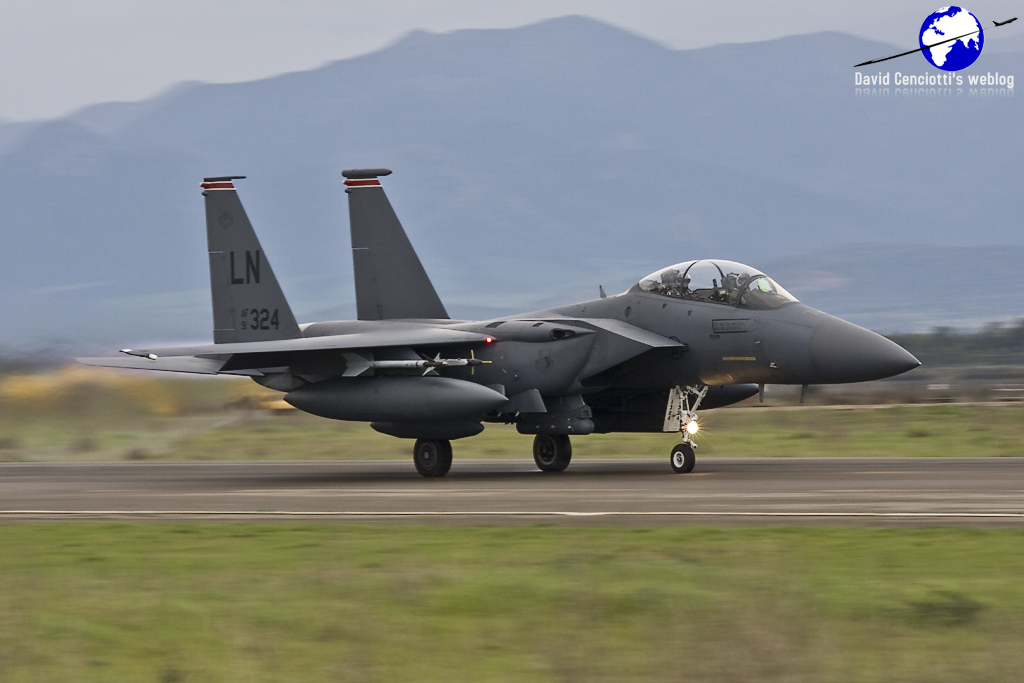 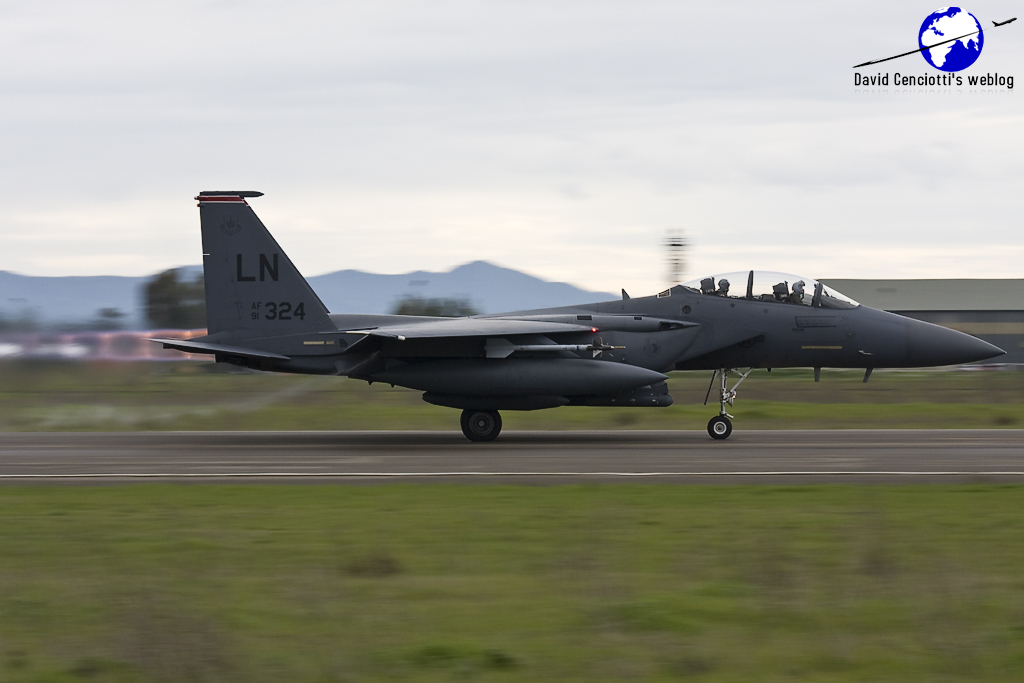 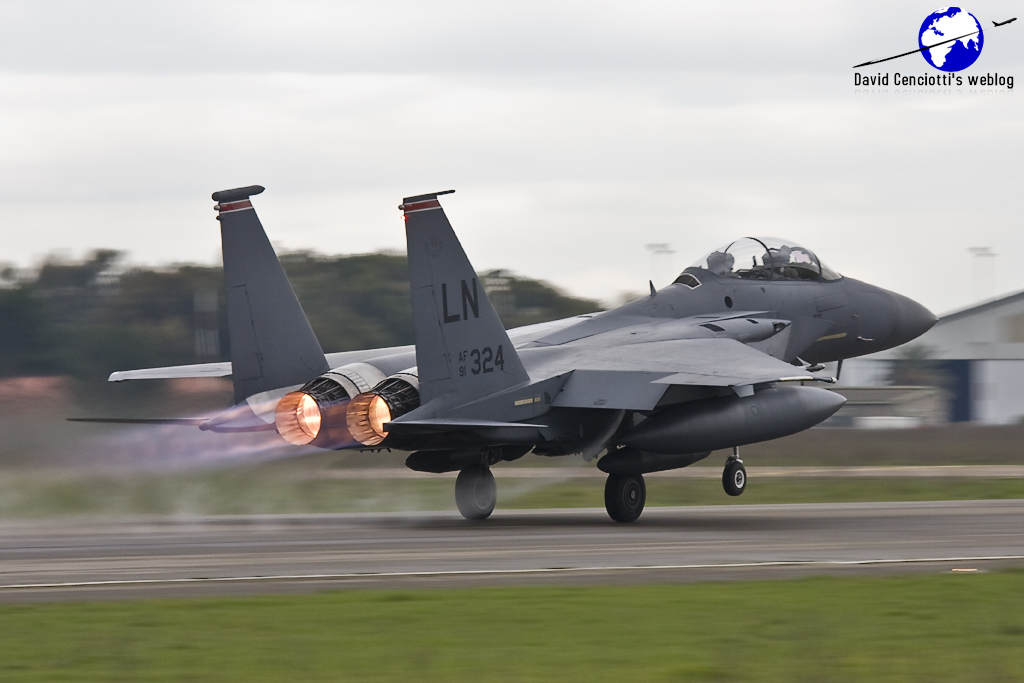 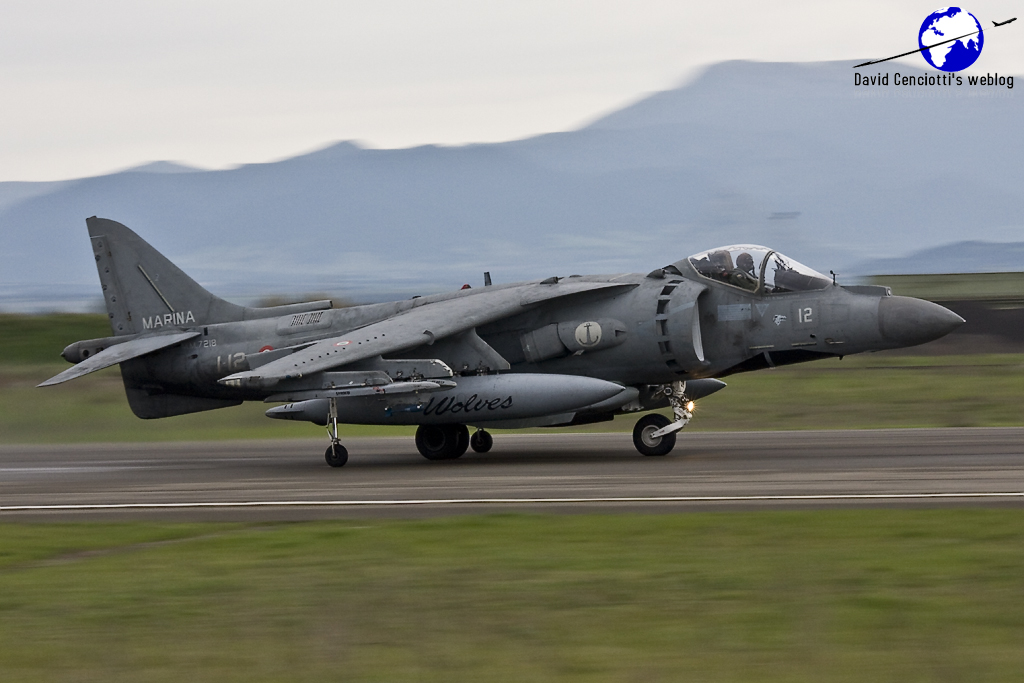 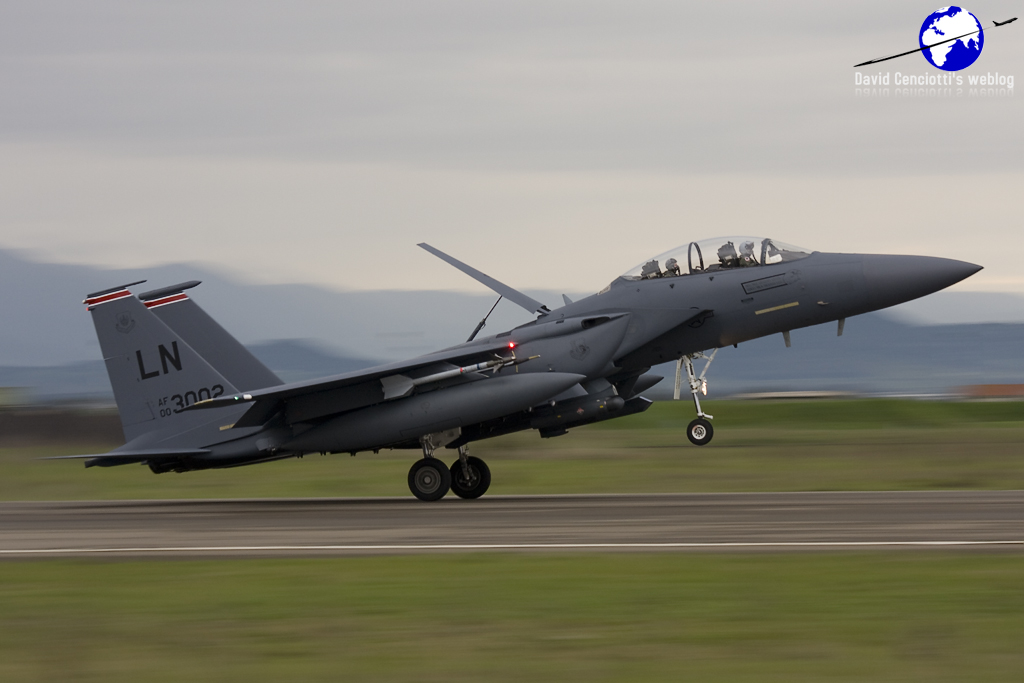 The F-35Bs of the two services continue to operate together as further integration looms. After spending years “fighting” each other to get more F-35Bs, the “honeymoon” (as the Chief of Staff of the Air Force, […]