Even if it was initially expected to come to an end on Sept. 16, the German F-4 Phantoms of the JG71 detached to Decimomannu airbase, home of the ItAF AWTI (Air Weapons Training Installation) since Aug.2 headed back to Wittmund earlier, in the morning of Sept. 15 (although four examples remained in Sardinia for a few more days along with 2 A-4s of the BAe Systems). Giovanni Maduli was there once again on Sept. 15 to witness the departure of the (maybe) last German Phantoms deployment in Deci. Noteworthy, among the departing F-4s, the 38+46, wearing the special “swallows” markings on both sides of the fuselage (to “celebrate” the successful survival of the mighty “Rhino” to multiple bird strikes during a recent exercise) returned to landing for an unknown emergency shortly after departure. 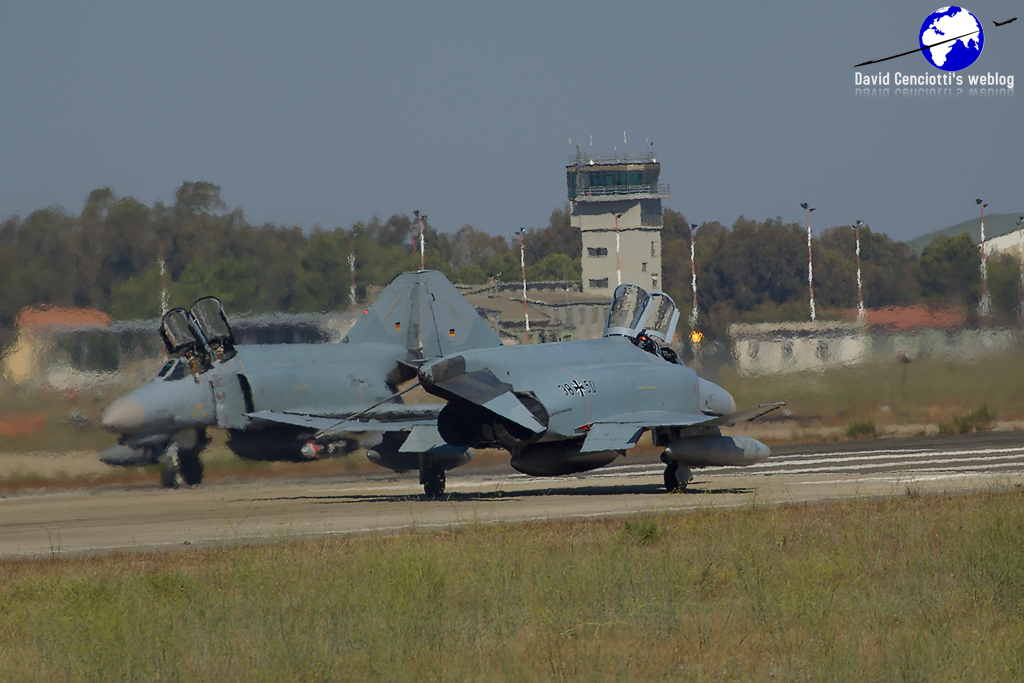 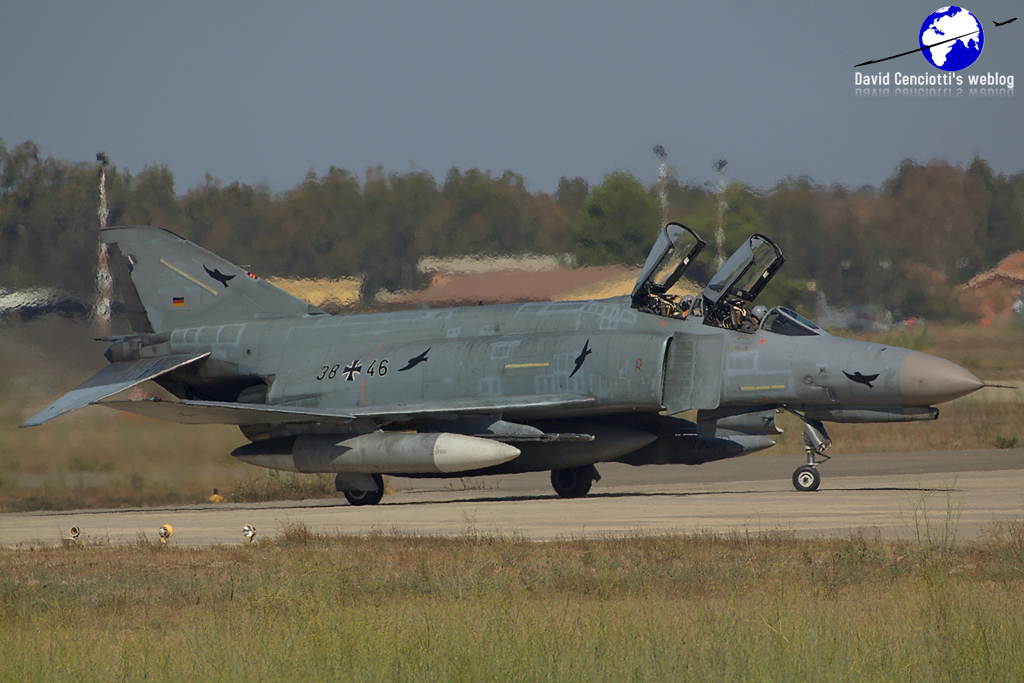 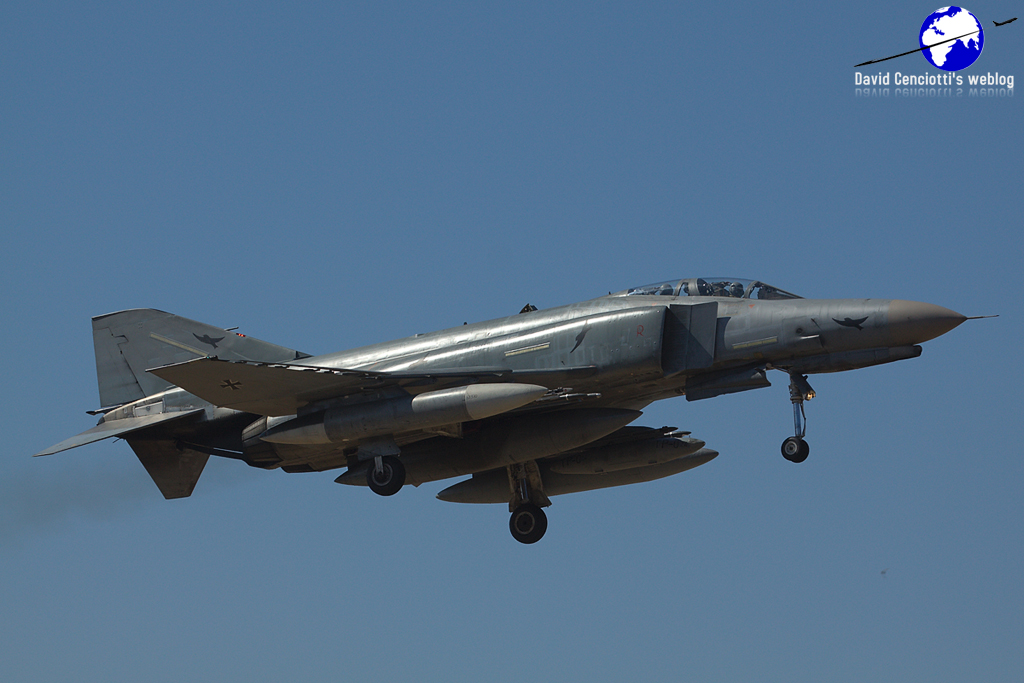 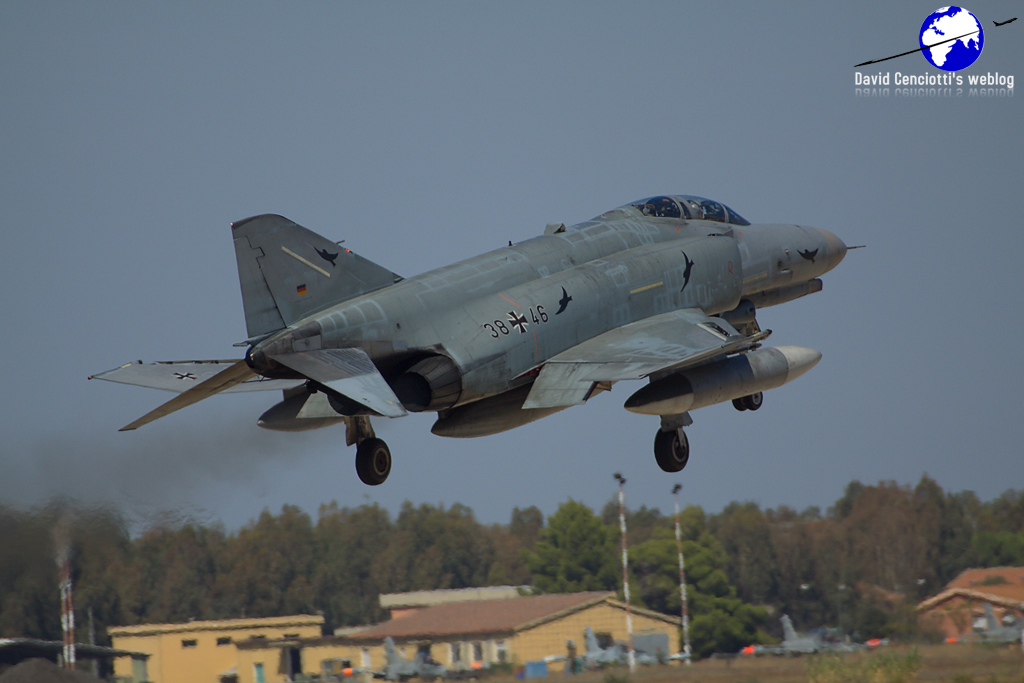 In order to celebrate the 75.000 flight hours with the C-130J, the 46^ Brigata Aerea of the Aeronautica Militare (Italian Air Force, ItAF) prepared an interesting Special Colour. Actually it is not a special coloured […]