A week after the two days event held in Rivolto to celebrate the 50th Anniversary of the Frecce Tricolori, an extremely interesting airshow took place Down Under, in Australia, where the RAAF Williamtown airshow saw the last public appearance of the RAAF (Royal Australian Air Force) F-111s and the first public show for their replacements, the F/A-18F Super Hornets (or “Rhinos” as they are widely known). The Australian airshow was at the antipodes of Rivolto, not only under a geographical point of view: while Rivolto saw the display of many aerobatic display team and a few solos (those of the ItAF Test Wing), the RAAF Williamtown one was more focused on operative aircraft and solos and just one display team attended the event: the RAAF Roulettes. Ed Armstrong, an Australian aviation expert (and reader of this blog), attended the show and sent me the following interesting report and pictures.

The Annual Defence Force Airshow took place at RAAF Williamtown on Sept. 18 and 19. Williamtown is Australia’s largest fast jet base and home to the RAAF’s fighter force. The show marked a number of significant events. Both Nos.1 and 6 Squadrons based at Amberley are transitioning to the F/A-18F Super Hornet – “Rhinos” in place of the long serving F-111C. The first of the new jets arrived in country in March and 1 Sqn currently has 11 of its planned complement of 12. IOC is set for years end. Williamtown was the type’s public debut. 1 Sqn brought 4 jets; A44-208 for the static, A44-204 & A4-207 for the flying display and A44-209 as spare.
After 37 years of Australian service the F-111C will be retired at the beginning of December and 6 Sqn, the last user of the type, currently has 7 to 8 serviceable jets. Williamtown was the last ever public show for the “Pig” and 6 Sqn crew Flt Lt Leon Izaat and Flt Lt Matt Michel did not disappoint with a spectacular, fast and noisy, flying display finishing with a steep climb out from a touch and go whilst performing the trade mark “dump and burn”. The display jet, on both the Saturday & Sunday, was one of the unique RF-111C jets: A8-126.
All types that the RAAF is currently flying were represented at the show either static or flying. 2 Sqn had their new Wedgetail AEW&C aircraft in the static, the RAN (Royal Australian Navy) displayed their Agusta 109, Sea King, Seahawk and Squirrel helicopters. The latter two types attended the flying display also. Temora Aviation Museum contributed their Meteor F.8, the world’s only flying example, Spitfire VIII, Hudson and CAC F-86 Sabre, the only Avon powered example flying. Also present were 4 of Australia’s 7 P-51 Mustangs and HARS brought along their Catalina and Neptune for the flying and Super Connie and C-47 for the static.
Whilst the F-111 was the star of the show, Williamtown’s based units put on some superb flying, a crisp display by a Hawk 127 from 76 Sqn, the specially formed “Purple Cobras” of 3 Sqn flying four F/A-18A Hornets, lead by the unit CO Wing Commander Terry Van Harren. And 77 Sqn provided the Hornet solo. “Ackers” putting on a stunning display. The Sunday was his last show before stepping down as Hornet display pilot.
For the display rehearsals in the week ahead of the show, 6 Squadron favoured F-111A/C A8-109 (that can be seen in the first pictures below while practicing over its home base of Amberley on Monday Sept. 13). 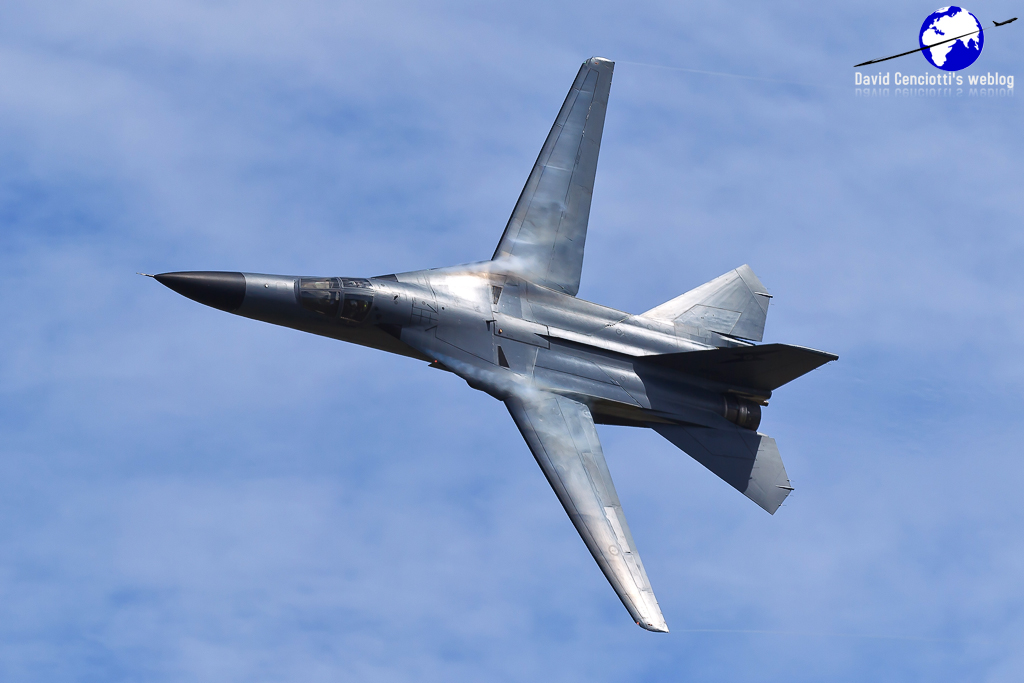 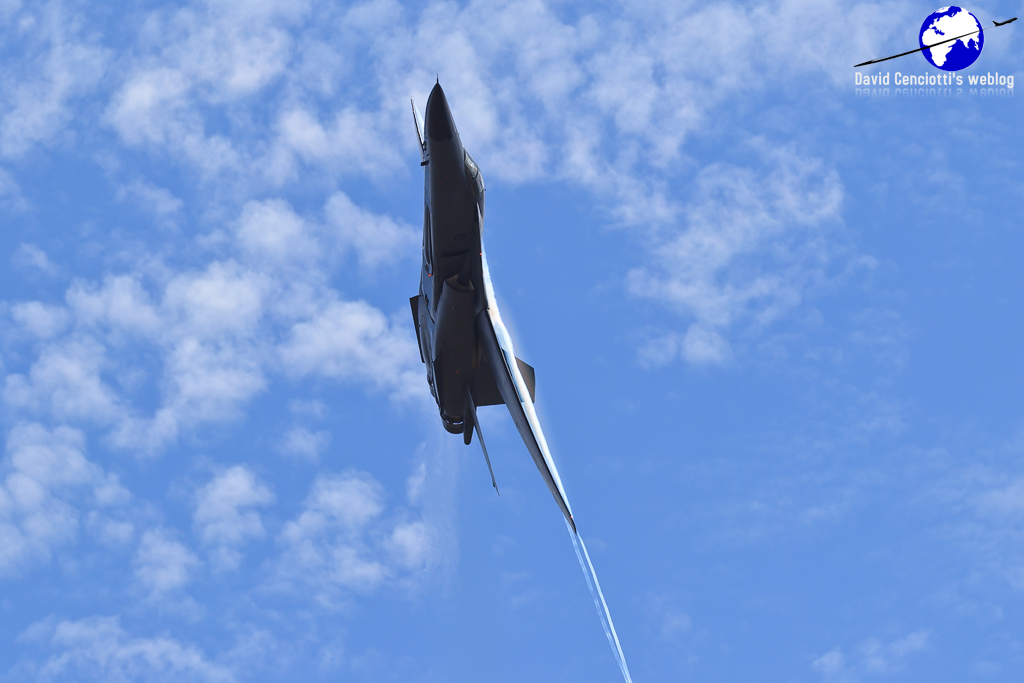 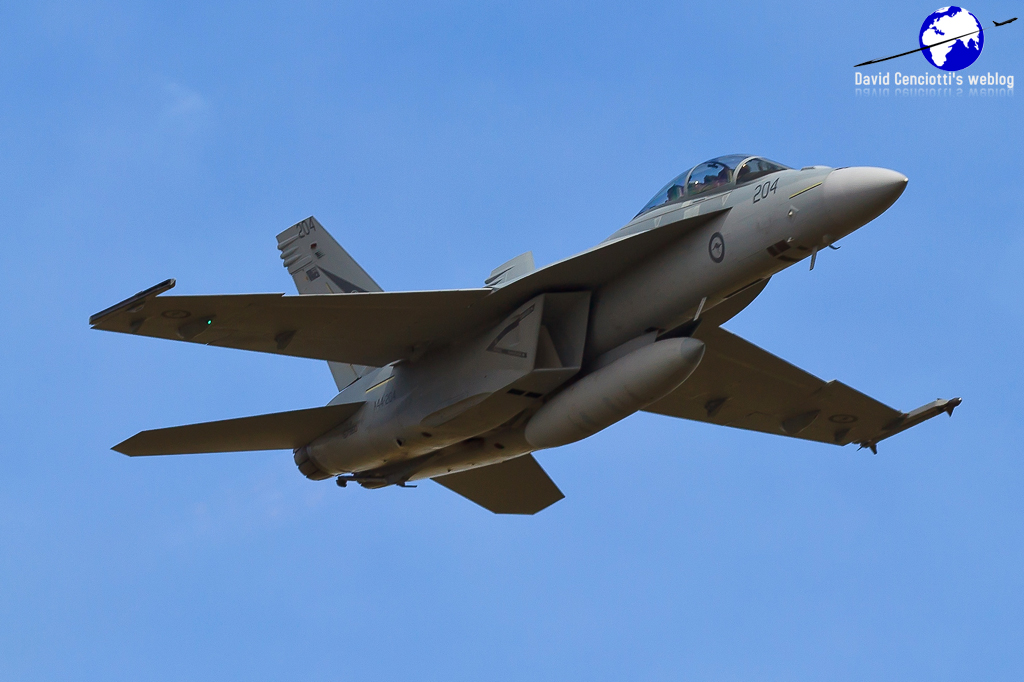 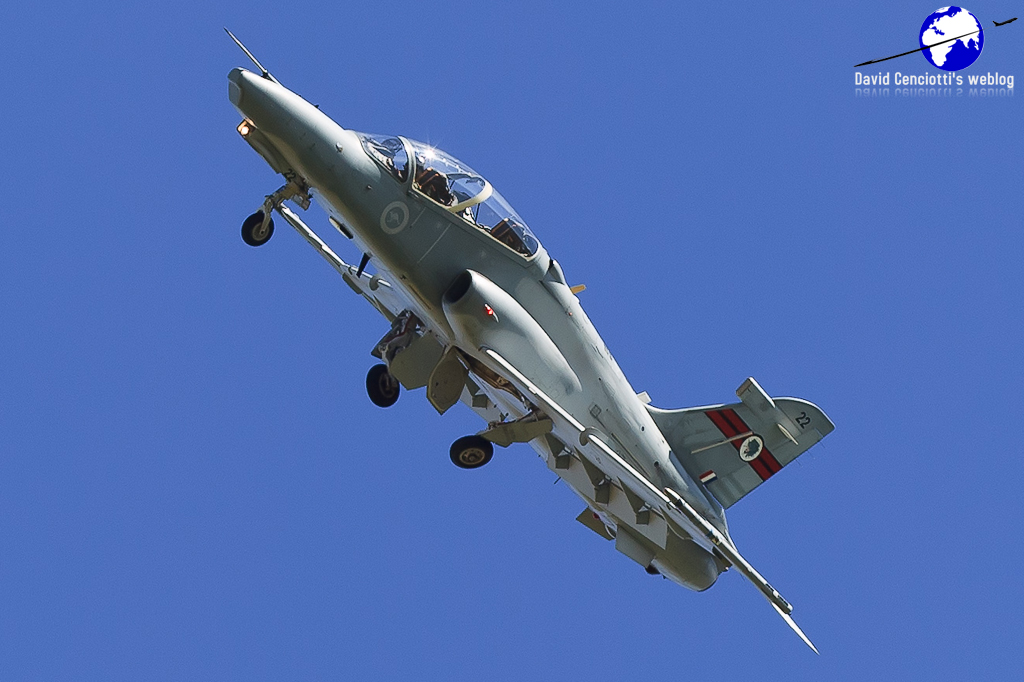 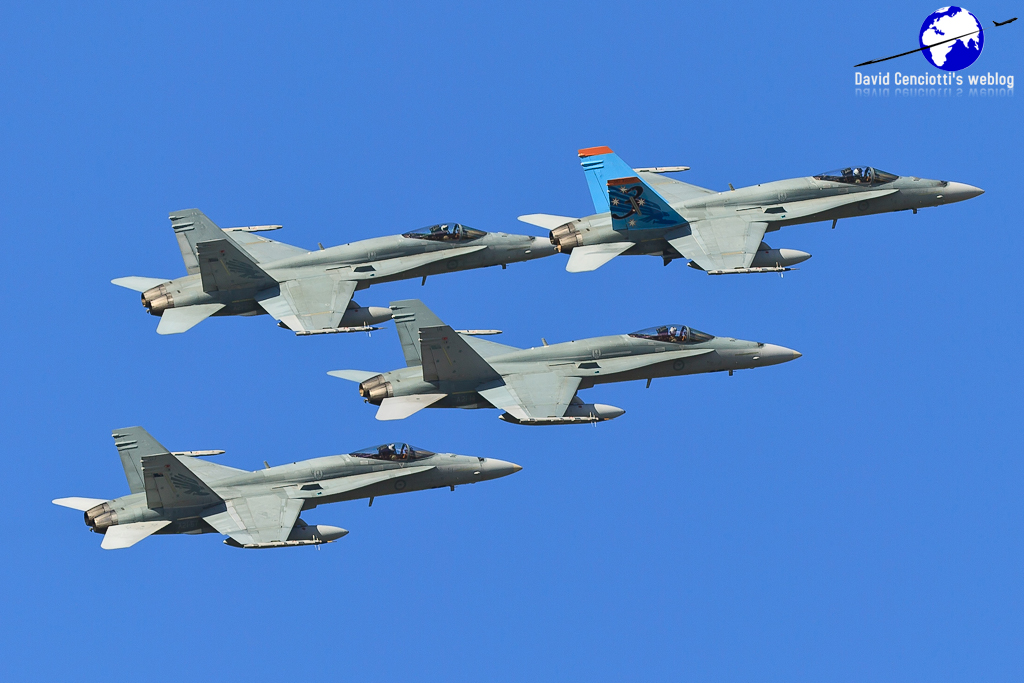 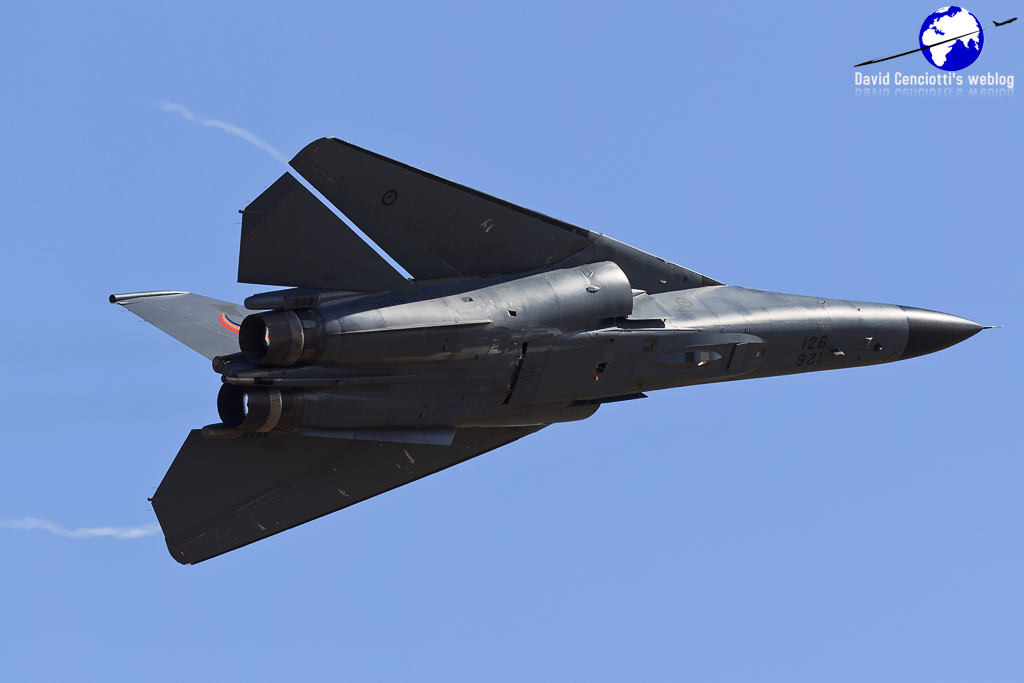 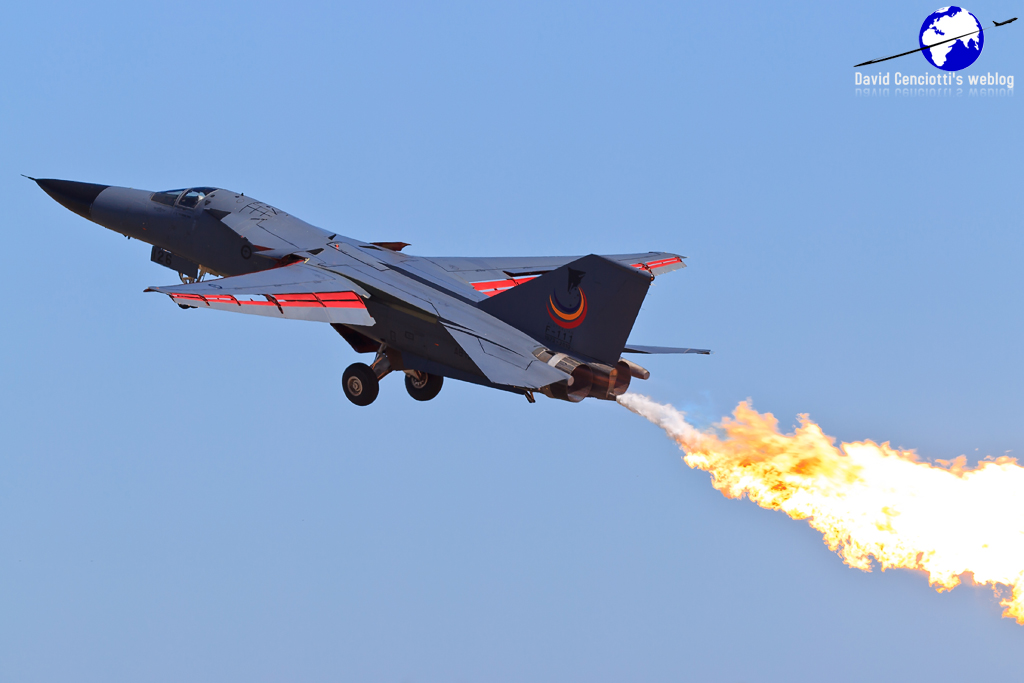 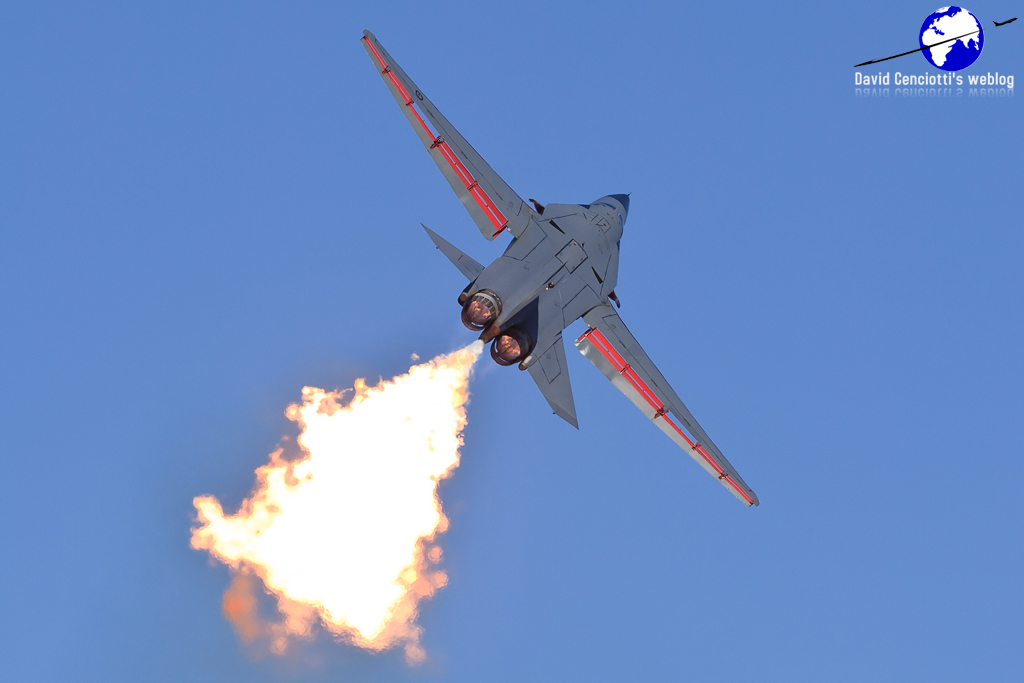 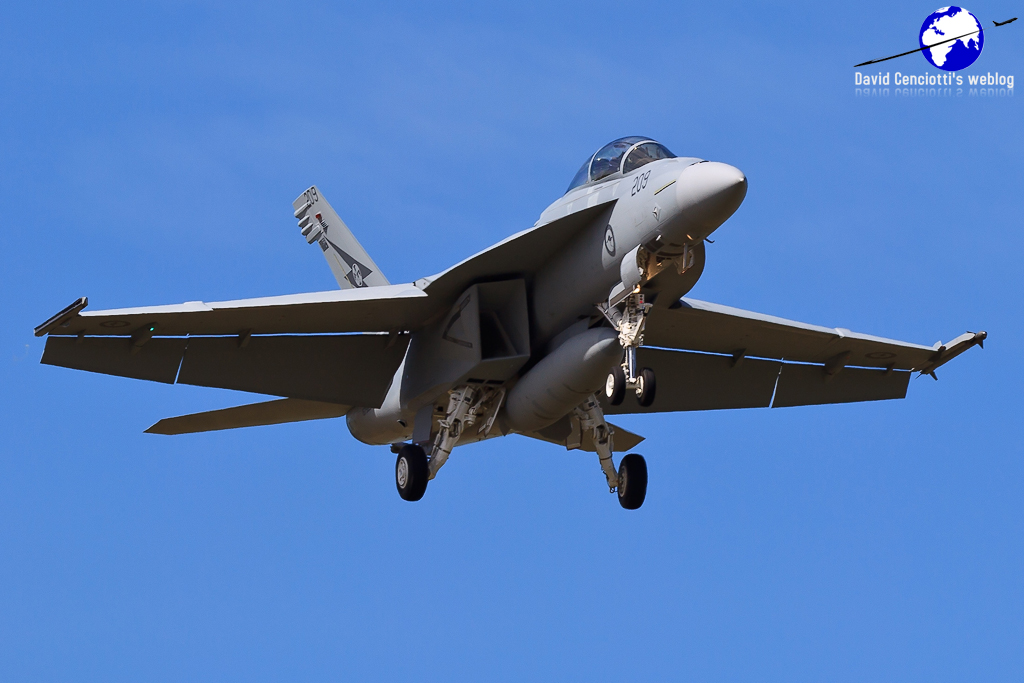 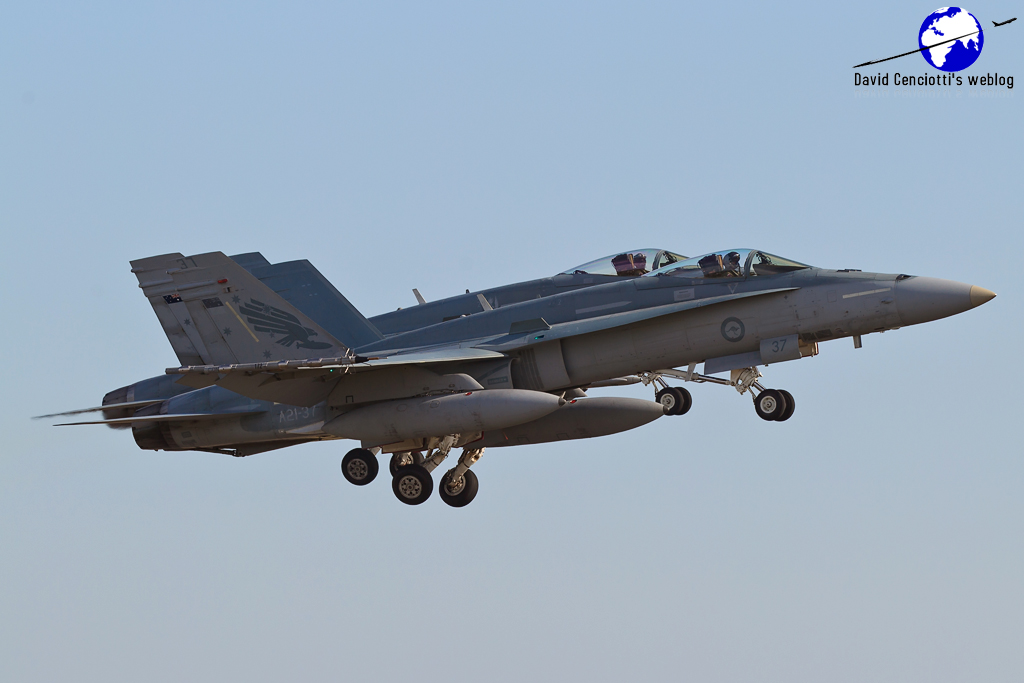 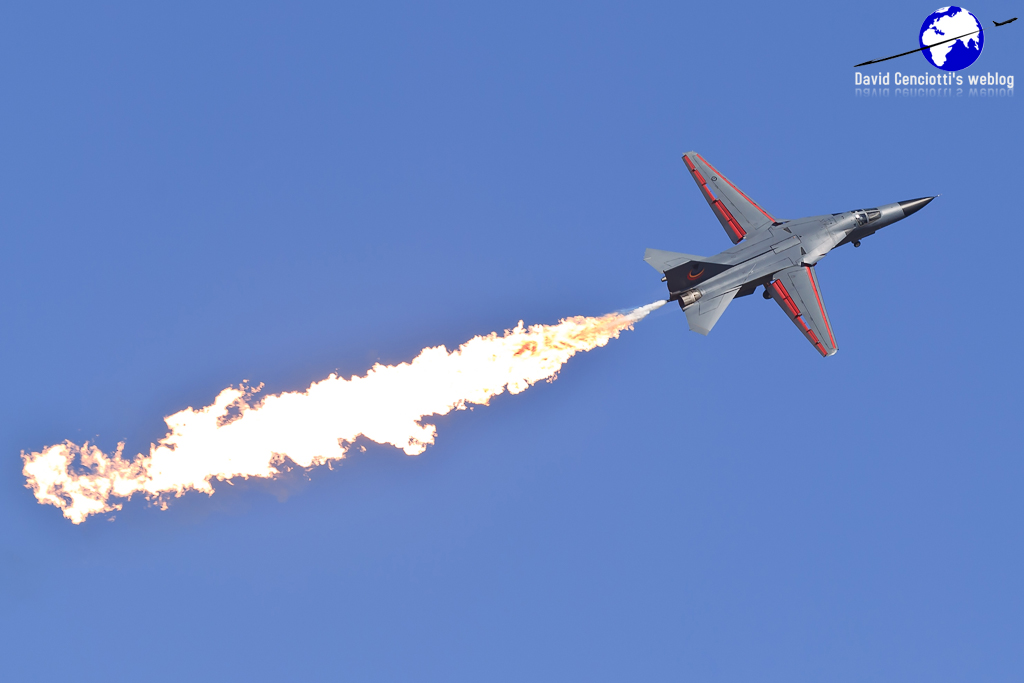 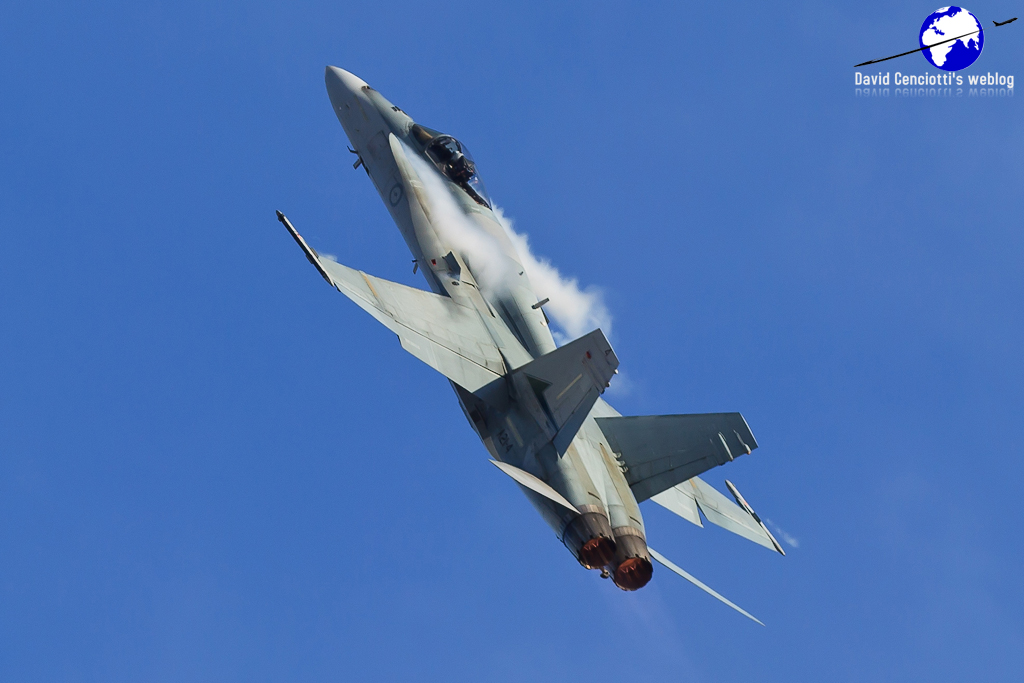 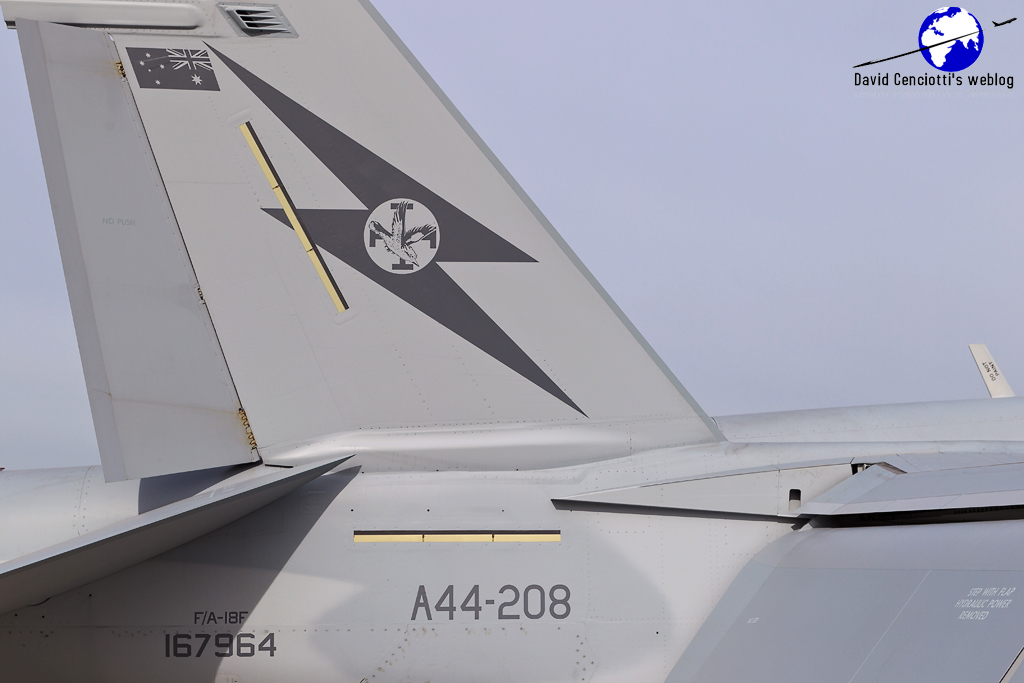 Special tail markings to mark the retirement of the F-111 featuring a stylised “dump and burn” seen here on F-111A/C A8-113 in the static at Williamtown. Two other jets are known to carry these special marks are A8-126 and A8-135. 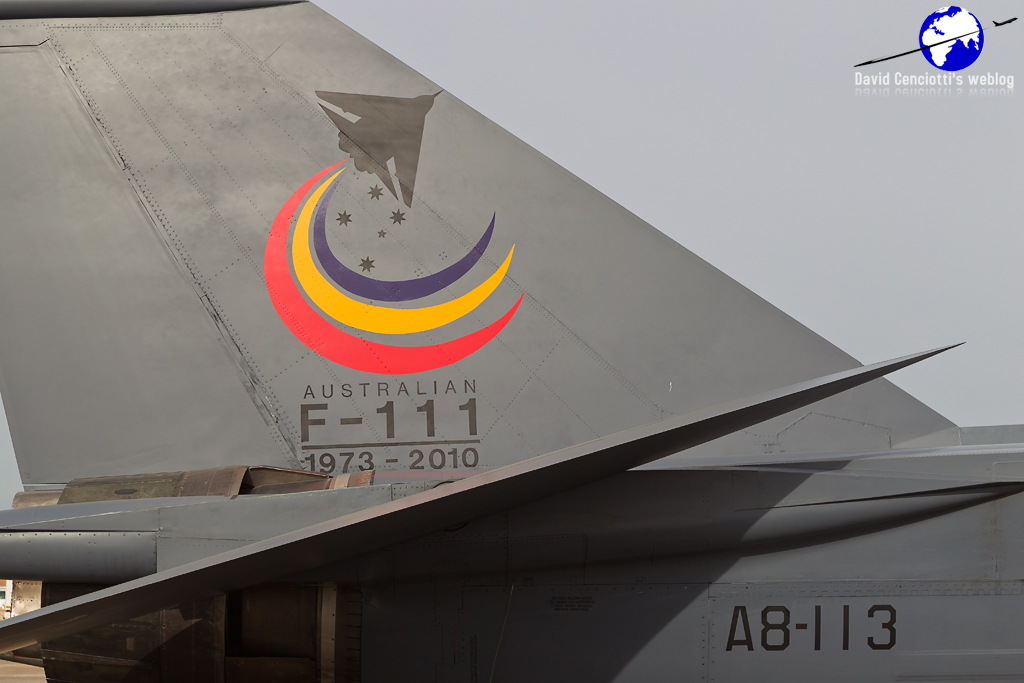 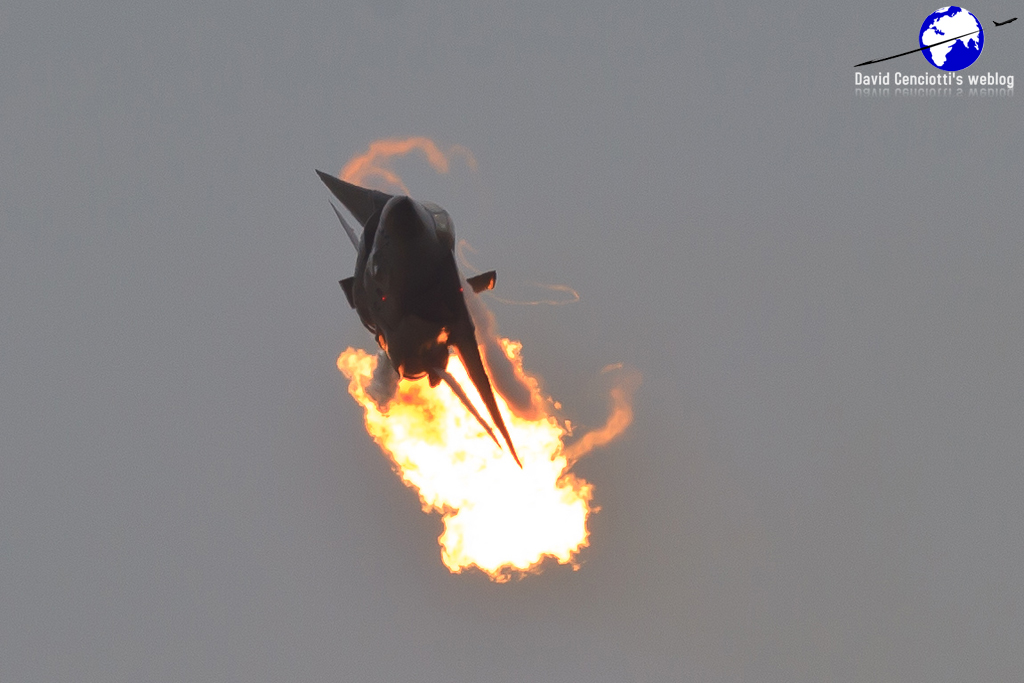 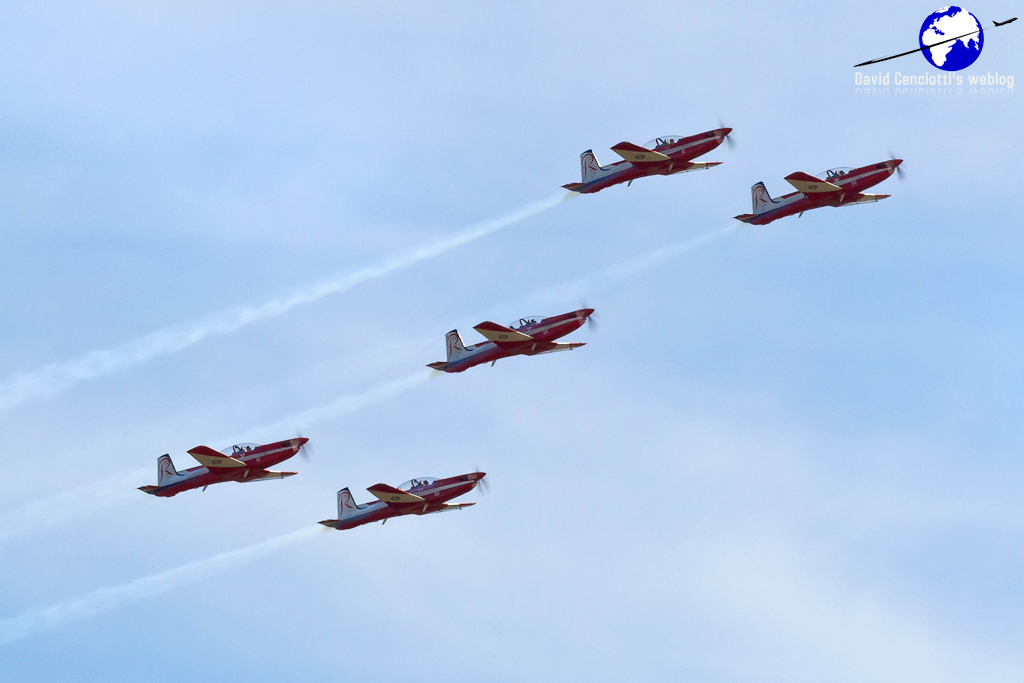 Swedish Affair (Swedish Catalina vs. Soviet Mig-15s) Are you sure that neutral countries have never been involved in military clashes? In the years following the end of WW2, despite the long-standing neutrality, Sweden began to […]