The following pictures were taken during “Con la Diana sul Petto” event, on Apr. 16, at Cervia airbase. Even if the mini-airshow was not organised to celebrate the disbandment of the 23° Gruppo that, on May 23, 2010, undertook its last QRA duty, perhaps it was the last opportunity to see the “Veltri” (from “Veltro”, the Squadron’s radio callsign) at work. By September, both the 23° Gr and its parent unit, the 5° Stormo, will be placed “in quadro” (disbanded). The most efficient F-16s will move to Trapani, where the 18° Gruppo will be the last Italian Squadron to fly the Viper until mid 2012. The 15° Stormo of Pratica di Mare should relocate to Cervia, where the 83° Gruppo SAR, currently based in Rimini, should also move. 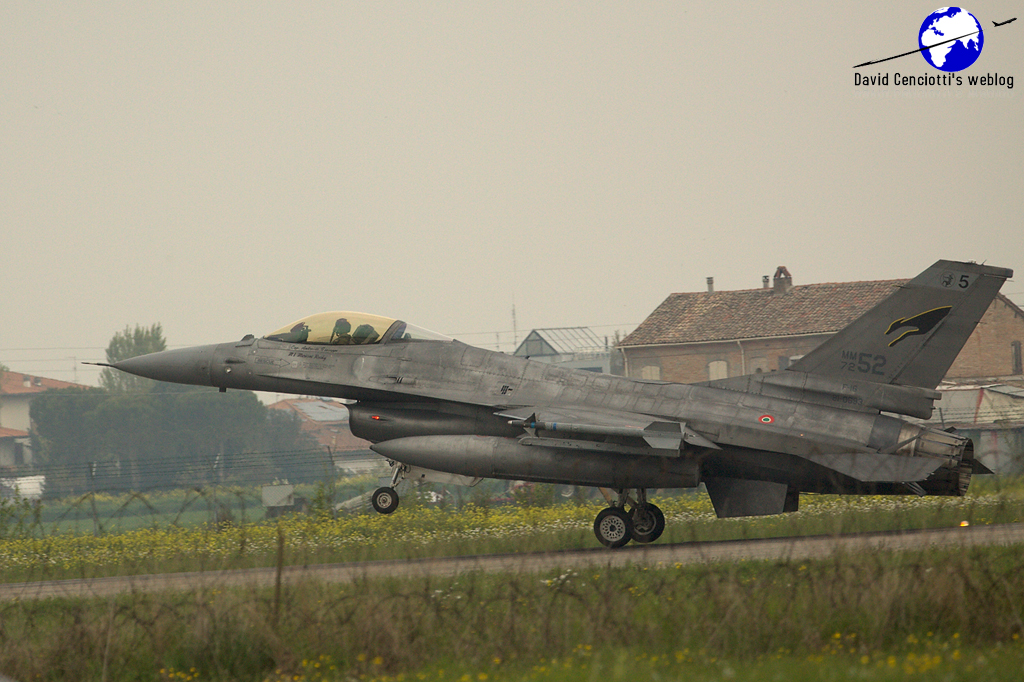 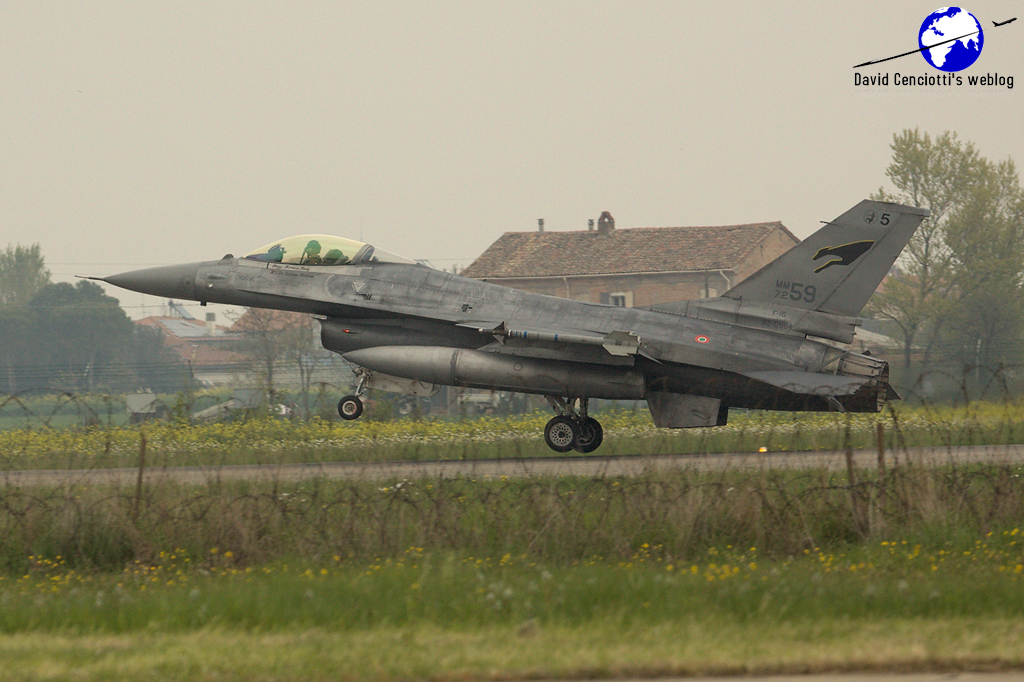 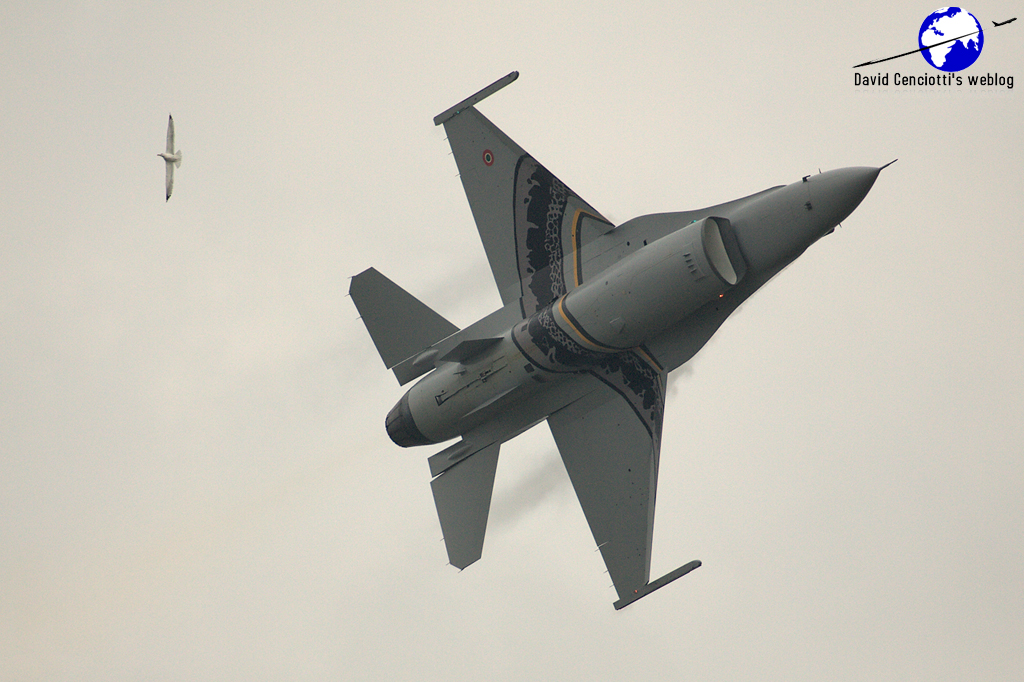 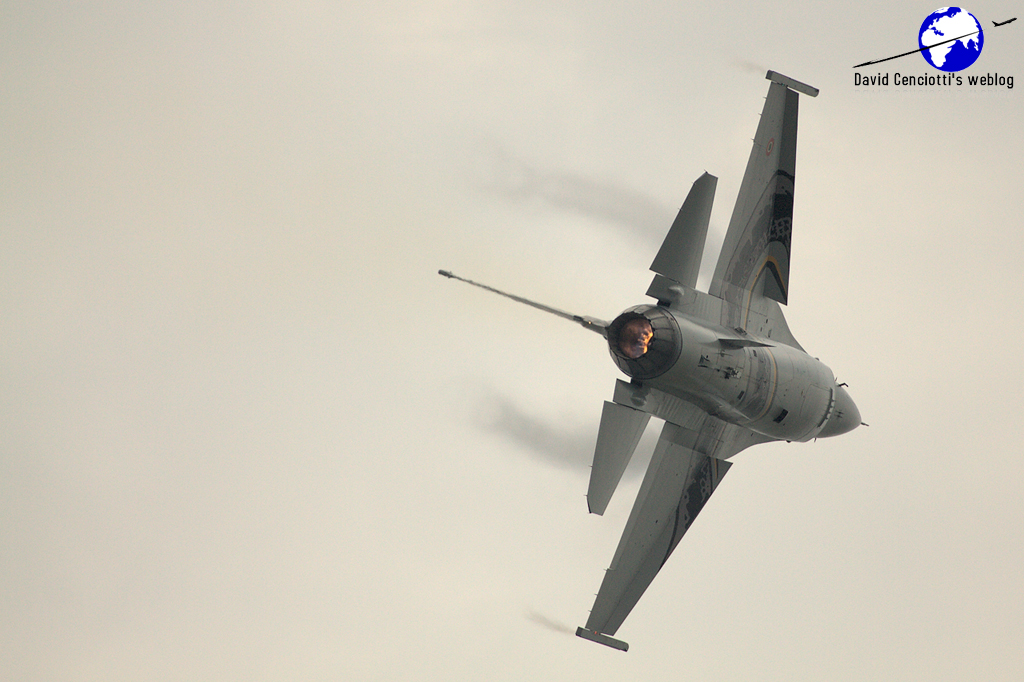 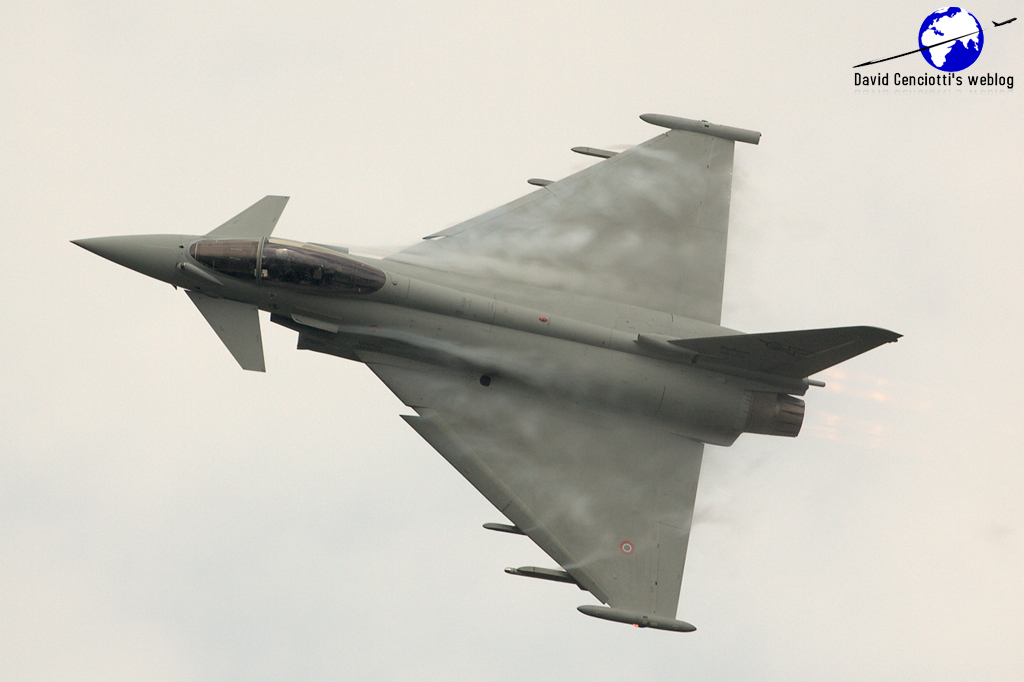 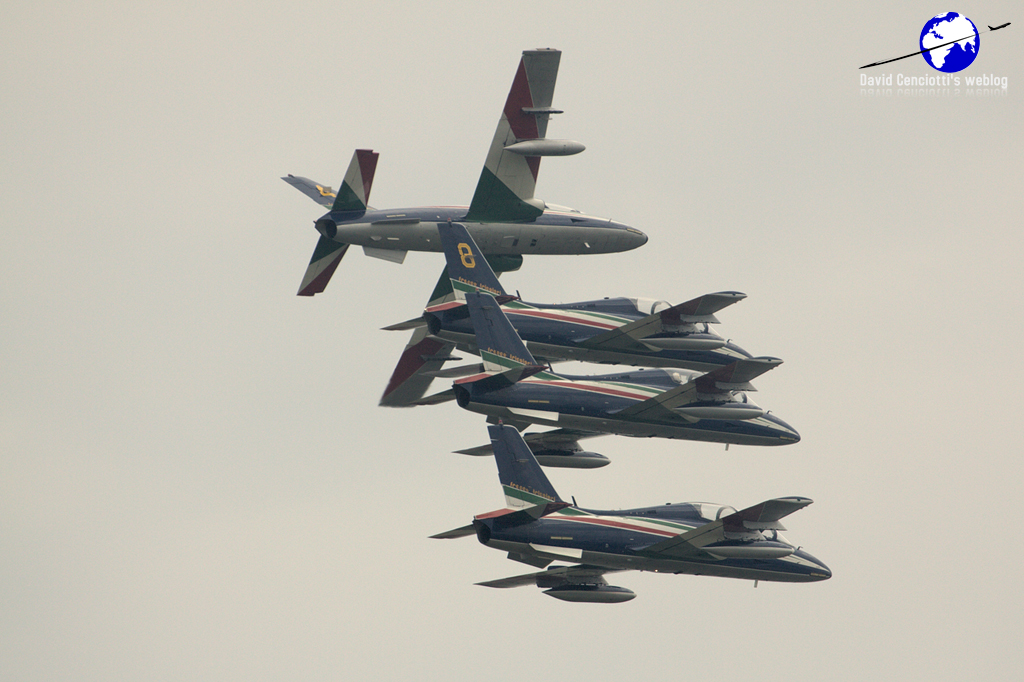 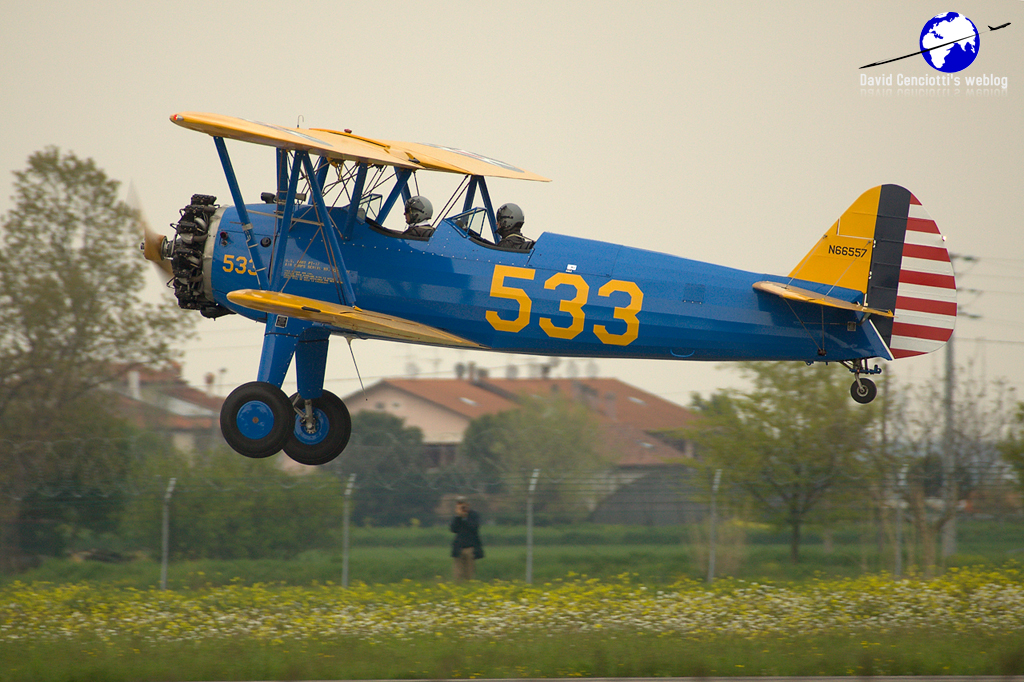 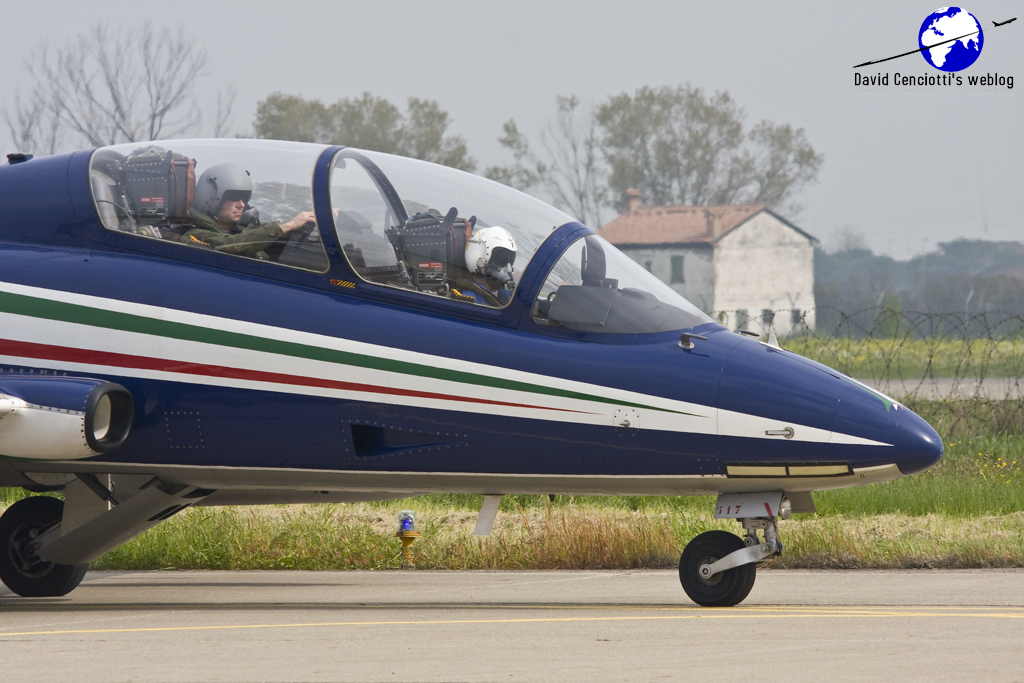 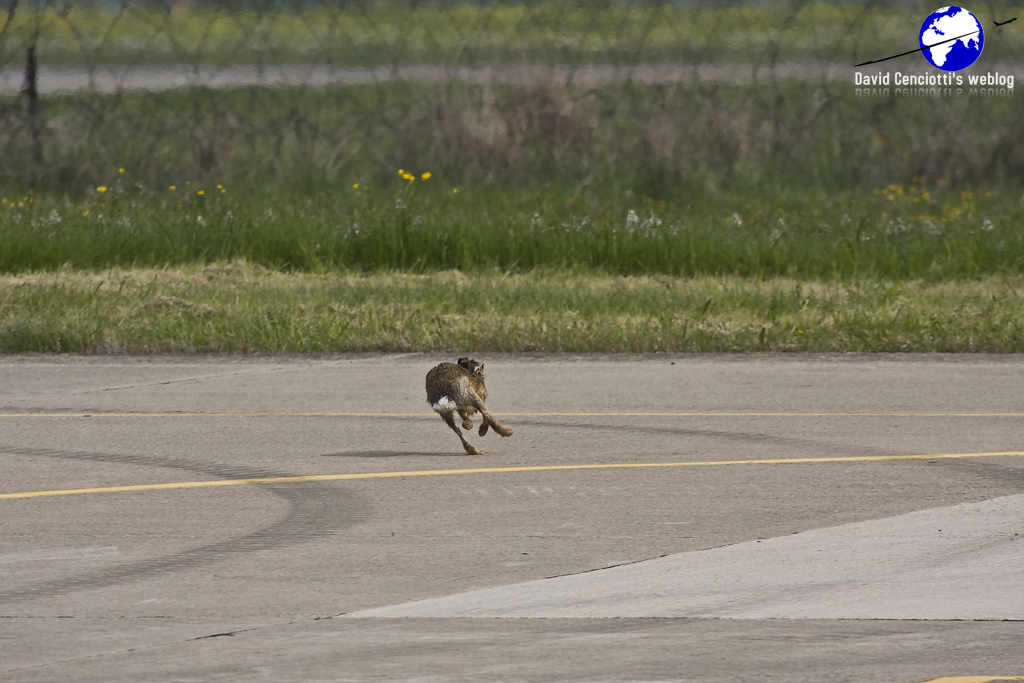 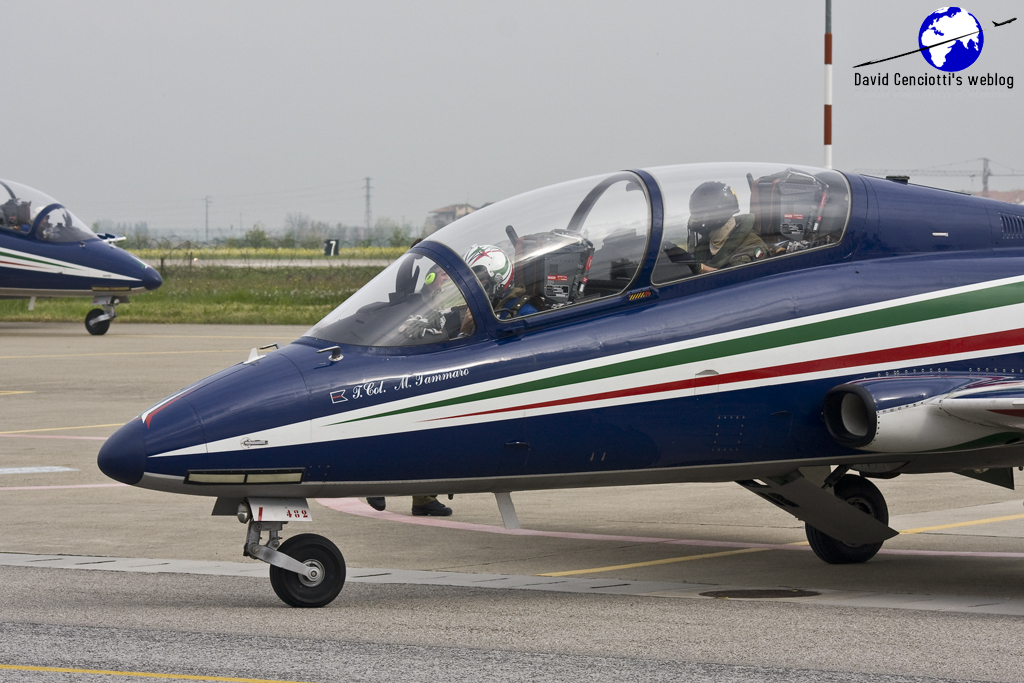 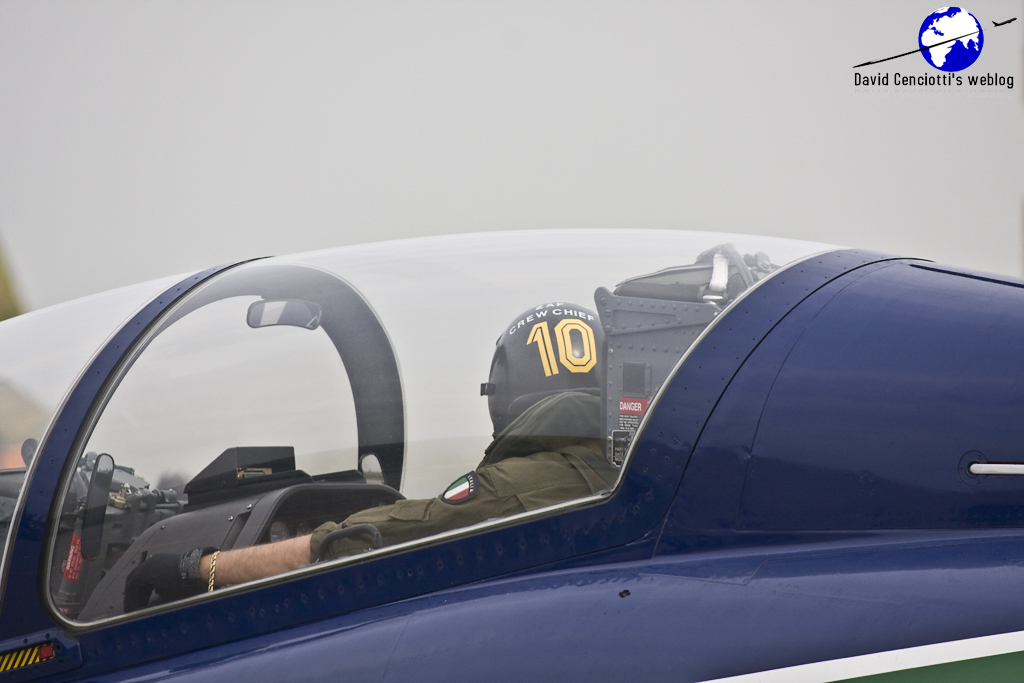 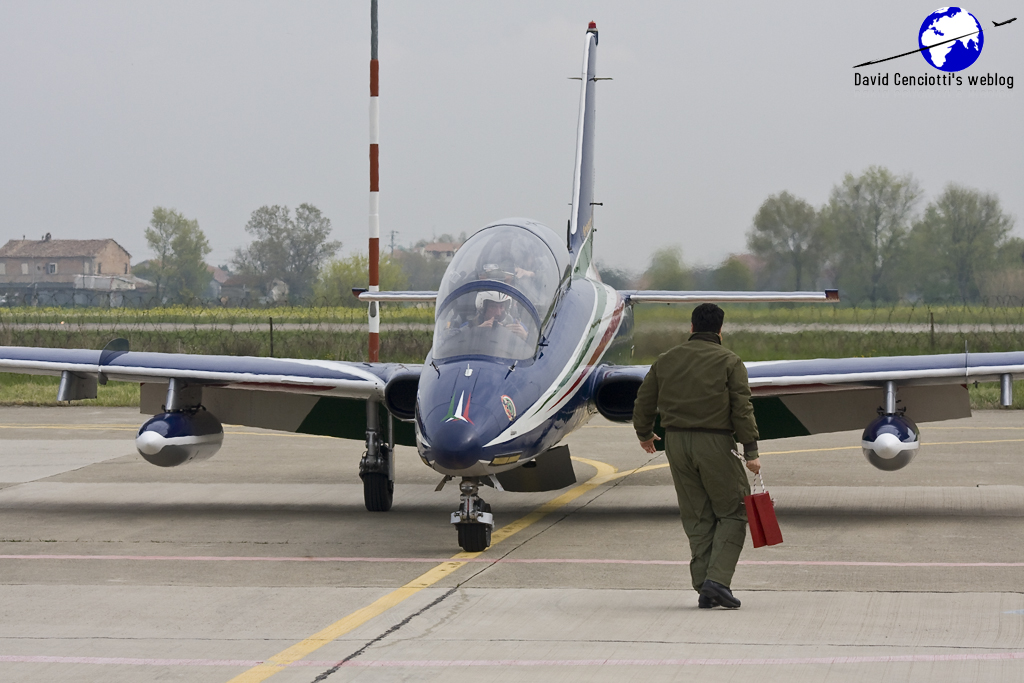 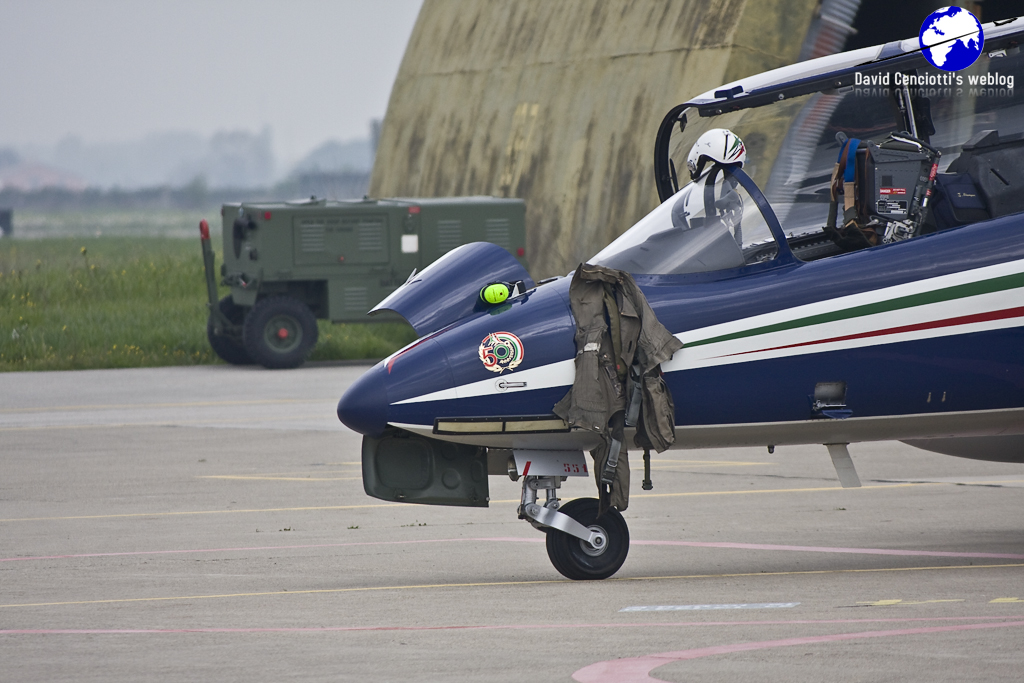 The event’s official Squadron Print is a courtesy of Ugo Crisponi of AVIATIONGRAPHIC.COM. 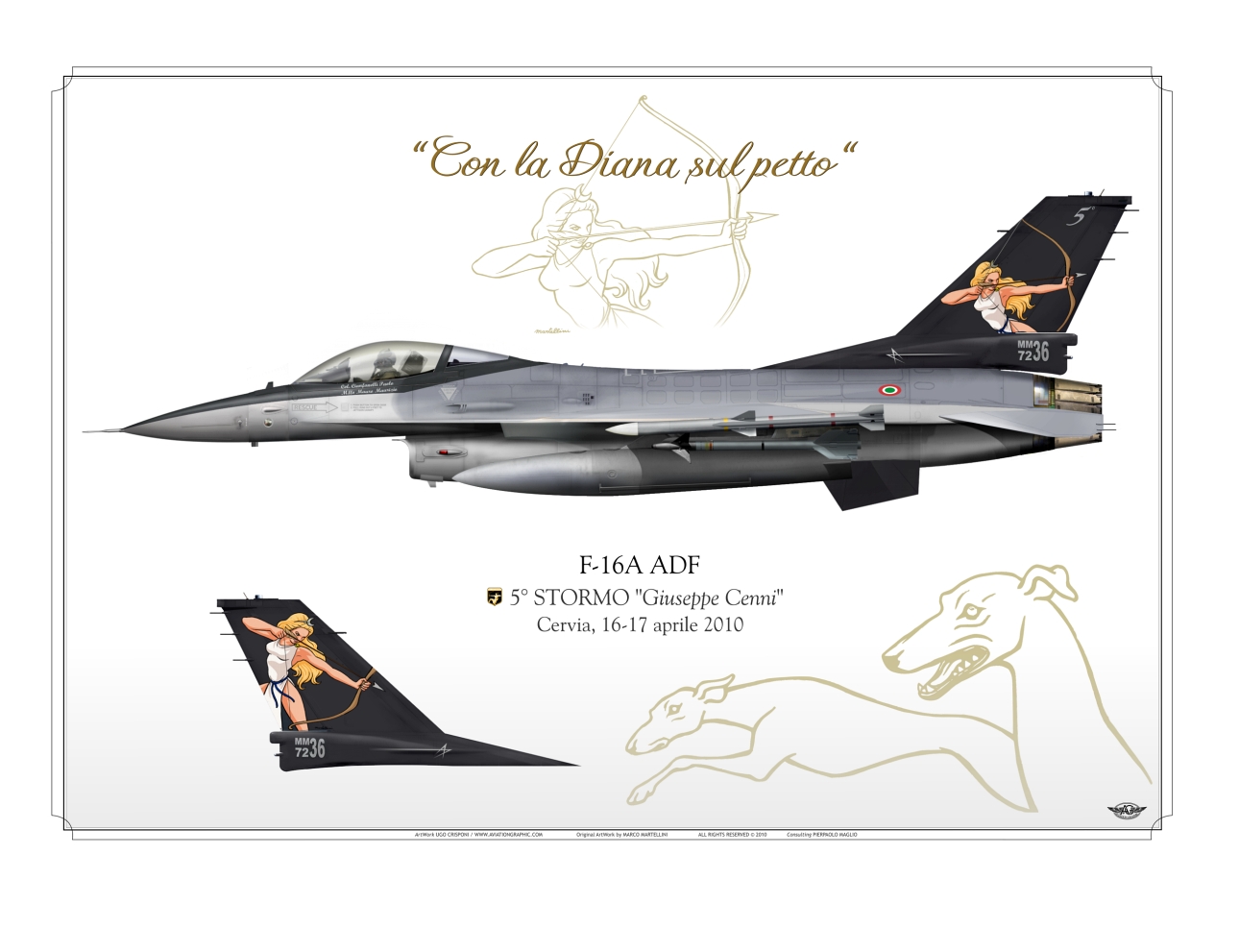 First Italian F-35A rolled out of Cameri facility. On Mar. 12, the first F-35A Lightning II destined to the Italian Air Force rolled out of the Final Assembly and Check Out (FACO) facility at Cameri, […]