In the last days I had the opportunity to watch the last two DVDs dedicated to the F-104 produced by Pro-Wing International; those filmed in October 2004 that focus on the very last days of the F-104 at Grazzanise, the airbase

where the (operative) career of the Starfighter ended on Oct. 31, 2004. Respectively titled “F-104EVER: the last STAR fighter” and ““THE LEGEND: Eternal Star”, the two DVDs represent the two episodes of an extremely interesting movie produced by Luc Delestinne, the famous aviation film maker and producer whose Pilot’s View® mini-cameras among the few ones in the world to be “flight-safety approved”, meaning that they can be even attached to the pilot’s helmets or masks to provide some of the most dramatic in-flight views ever seen. In the last period, while preparing my latest book on the F-104, I’ve re-examined all the material about the “Zipper” I’ve collected during the years. After reviewing all the videos ever produced on this subject I think Delestinne’s last work is a masterpiece as the movie not only provides footage of the real life at the base, preflight checks, engine start-up (from both pilot’s and crew’s perspective) but, through the use HD cameras and micro-cameras, it allows the viewer to discover the pilot’s point of view and to experience the thrill of taking off, flying and landing (even in emergency…) with the “Spillone”, of piloting the famous special coloured 9-99 or of performing aerobatic manoeuvers in formation with another Starfighter. I think the following trailer gives an interesting preview of the contents of the DVDs (noteworthy, the following Youtube video refers to the entire F-104 collection produced by Pro-Wing that couples the above mentioned movies with “The Slivers: Stars & Fighters”, that deals with the famous Belgian Air Force Starfighter team with historical footage of the close formation team): 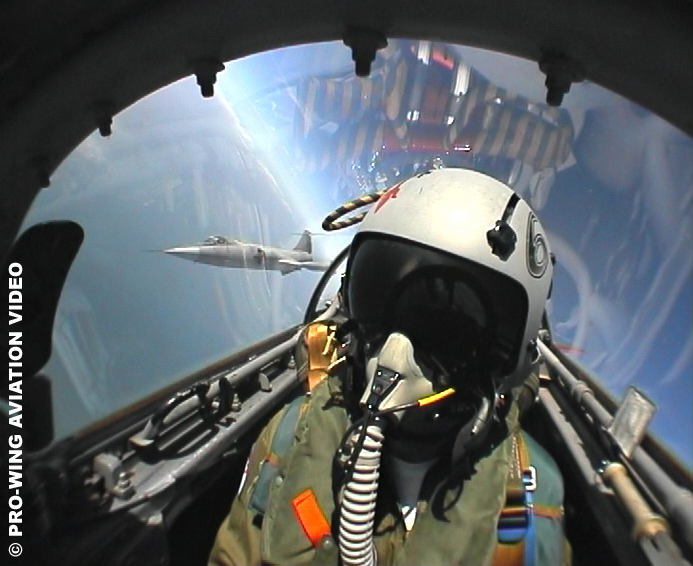 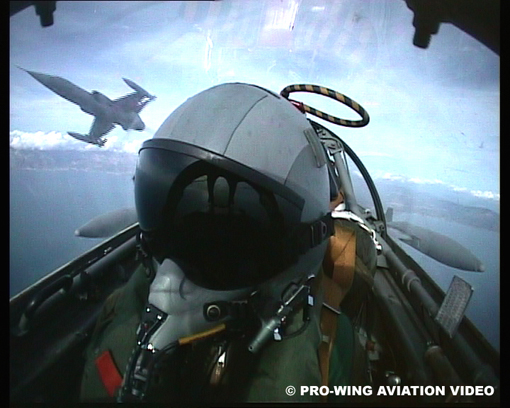 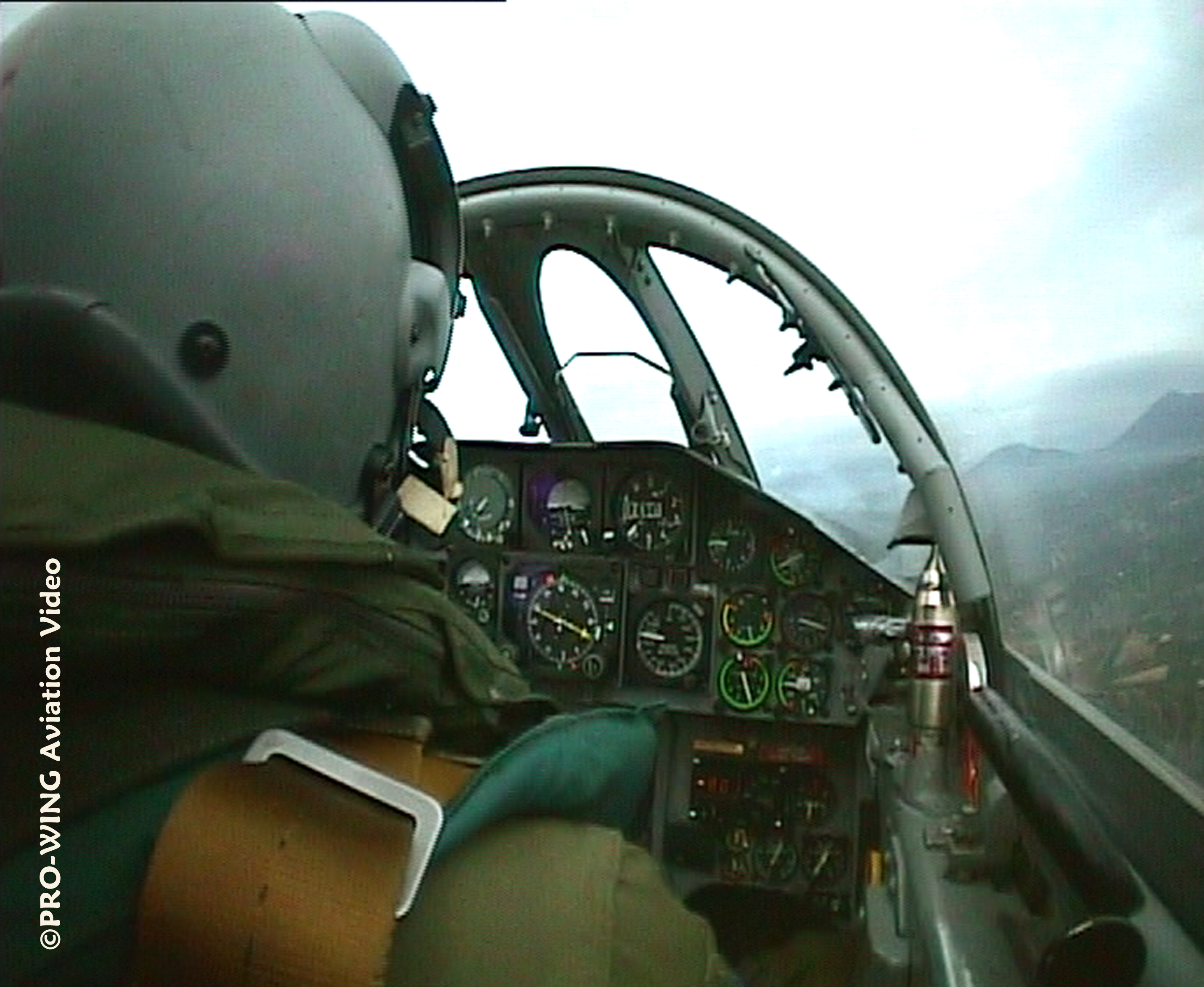 Piercarlo Ciacchi, Starfighters’ Director of Flight Operations and former Italian Air Force F-104 pilot, introduces us to the two-seater TF-104 (with many interesting, little-known details). Back in January, we reported about the stunning black paintjob […]