During my recent visit to Pratica di Mare, I noticed that many of the aircraft that attended the static display of the 87th Anniversary of the Aeronautica Militare, were “zapped” with a small gecko (or something like that) with the number “14°”. Since the aircraft were parked in the 14° Stormo apron my guess is that most of the visitors were zapped by the personnel of the locally-based Wing, but I’m still looking for someone that is able to confirm this hypothesis and to explain to which unit that symbol belongs to. 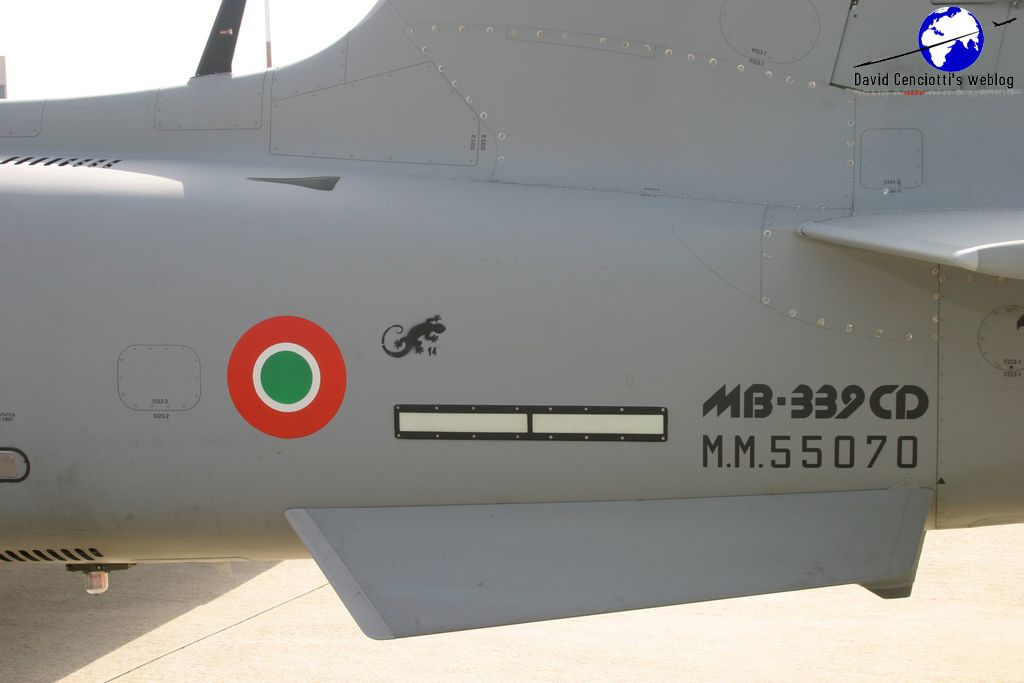 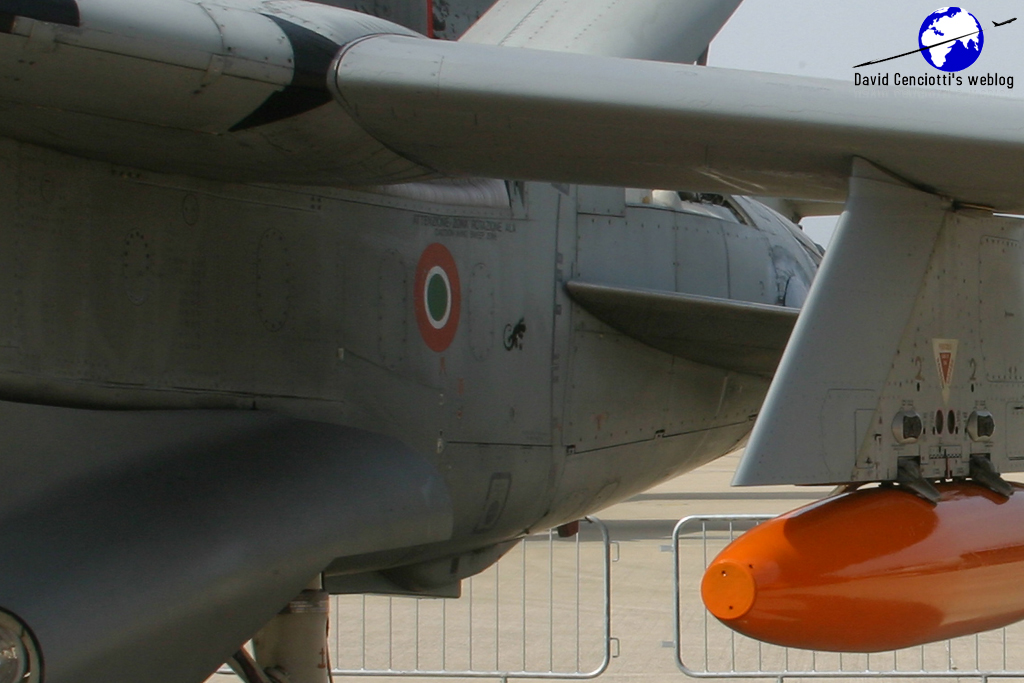 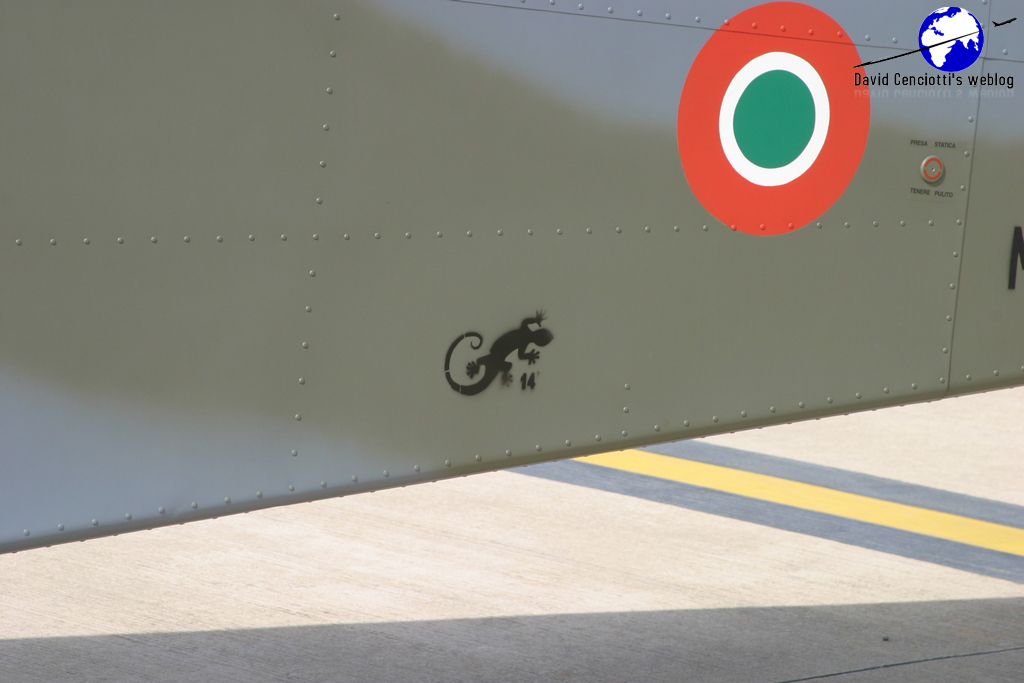 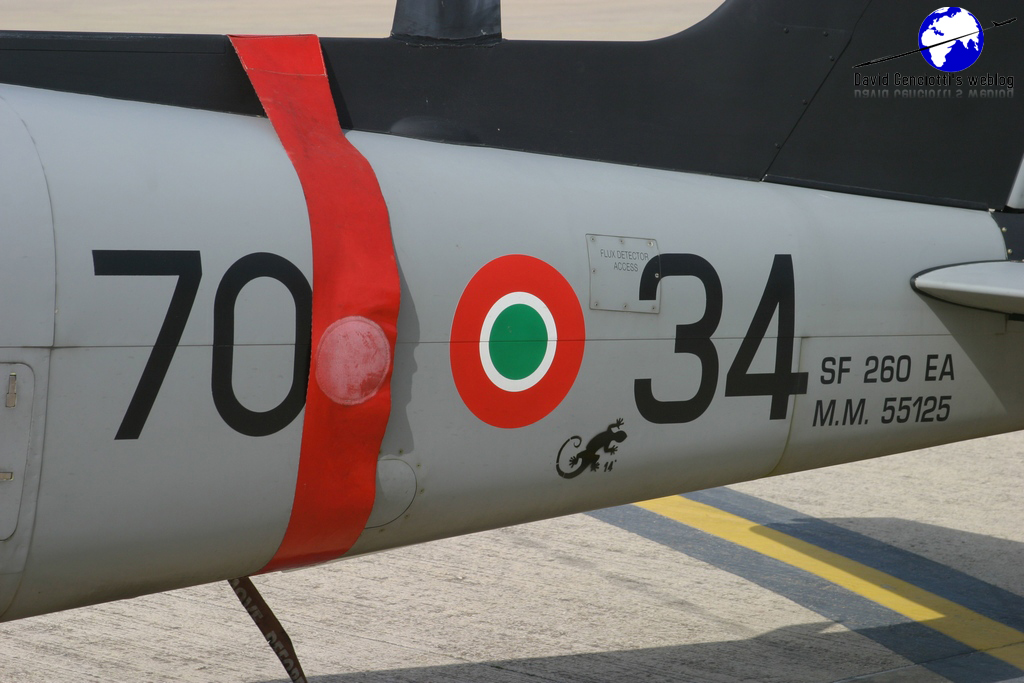 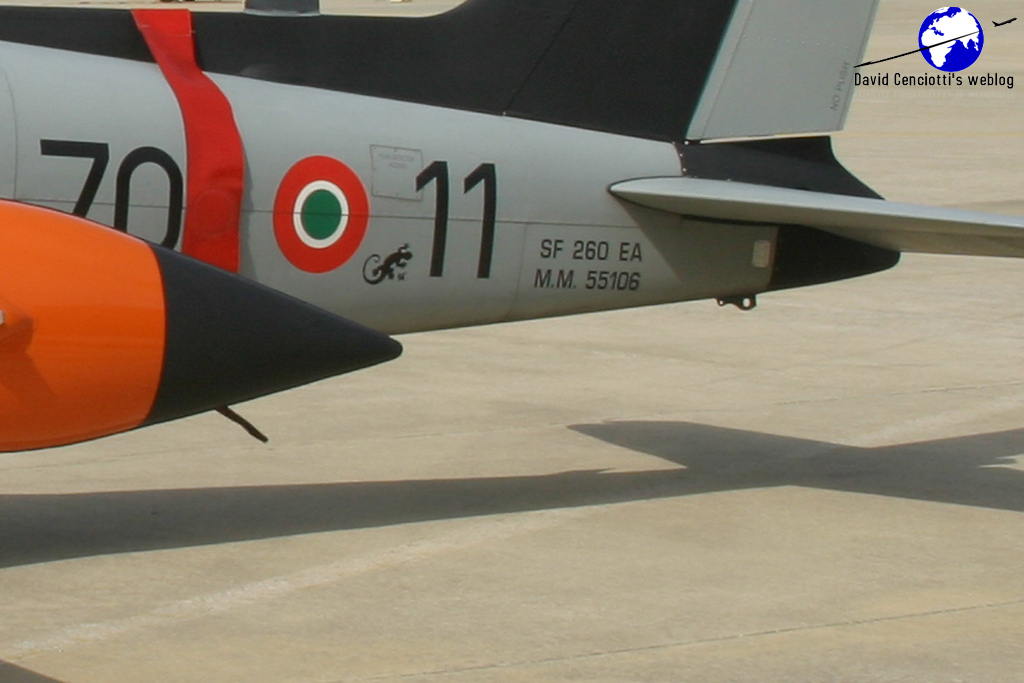 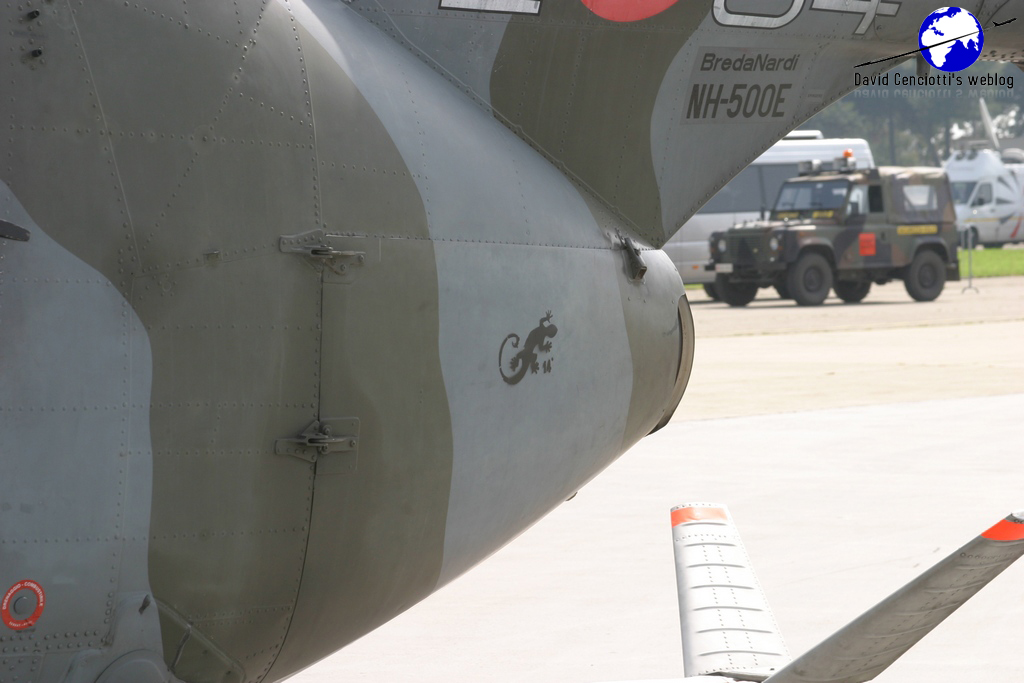 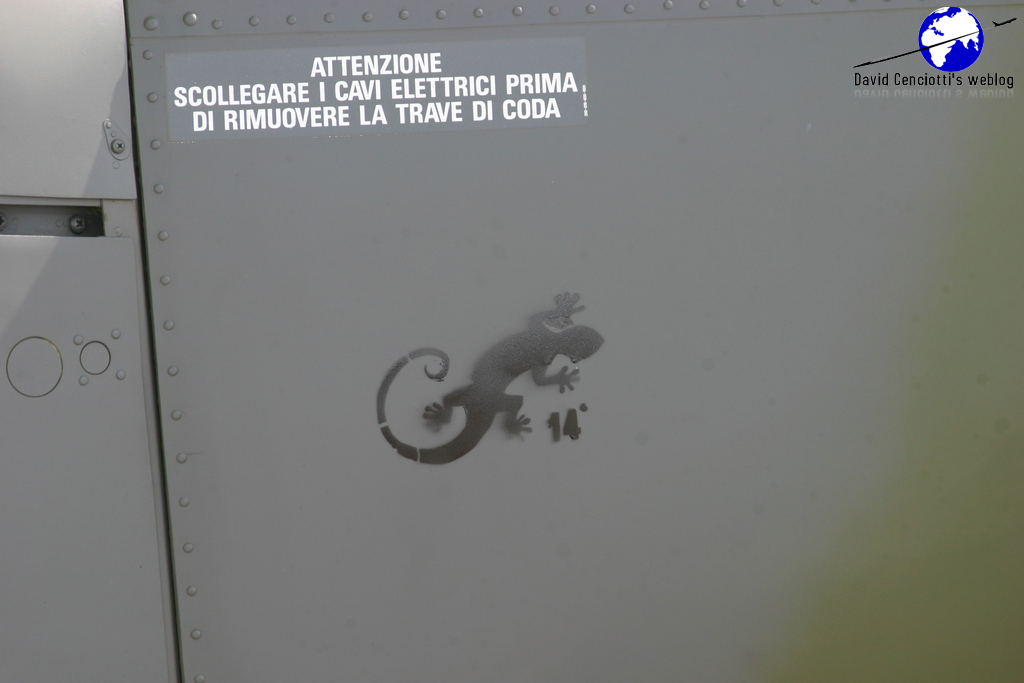 The Italian Air Force F-35A Lightning II have successfully achieved the IOC (Initial Operational Capability) in the air-to-air role. The first Italian F-35A Lightning II aircraft assigned to the 13° Gruppo (Squadron) of the 32° […]