Many visitors of my site and photo gallery ask me questions about aviation photography and especially about shooting air-to-air from a chase plane. I’ve already written about the difficulties of taking nice pictures when strapped on an ejection seat inside a small jet cockpit and provided a few explainations and tricks (either on specific posts or via email) to take nice air-to-air images. What I’m presenting now is the first part of a large collection of pictures taken by the most famous military aviation photographer in the world: Katsuhiko Tokunaga. In year 2000, Code One magazine wrote the following introductory text to his photo gallery:
“Katsuhiko Tokunaga began his aerial photography career in a T-33A jet trainer. Since then, he has covered the high-performance military jets of twenty-six nations, concentrating on air-to-air photography. In addition, he has taken official pictures for foreign aircraft manufacturers, air forces, and navies. He has also worked on the production and direction of many aviation videos. His published work appears in magazines in Japan and in other countries. Based in Tokyo, he has accumulated over 800 flight hours in high-performance jets, among them the F-16. He has also flown with and photographed USAF Thunderbirds, Japanese Blue Impulses, USN Blue Angels, Canadian Snowbirds, British Royal Air Force Red Arrows, French Patrouille de France, Italian Frecce Tricolori, Swiss Patrouille Suisse, Portuguese Asas de Portugal, Spanish Patrulla Aguila, Swedish Team 60s, Yugoslavian Letece Zvesdes, Slovak Biele Albatrosys, and Swiss PC-7 Team”. Since 2000 he has taken thousands more breathtaking pictures (something we can define “works of art”). I’ve obtained by him and by Gen. Gagliano of the Aeronautica Militare (Italian Air Force), the authorization to publish a selection of the images “Katsu” took in the last years with the ItAF. All pictures have this website’s logo just to prevent unauthorized usage. The following is just a selection of the picture Tokunaga took in 2004 flying with the F-104 of the Grosseto-based 4° Stormo.
All the 300 pictures can be found here: http://lowpassage.com/photo-archive/f-104-air-to-air-pictures-by-katsuhiko-tokunaga/

All the following pictures are copyright Katsuhiko Tokunaga / AM 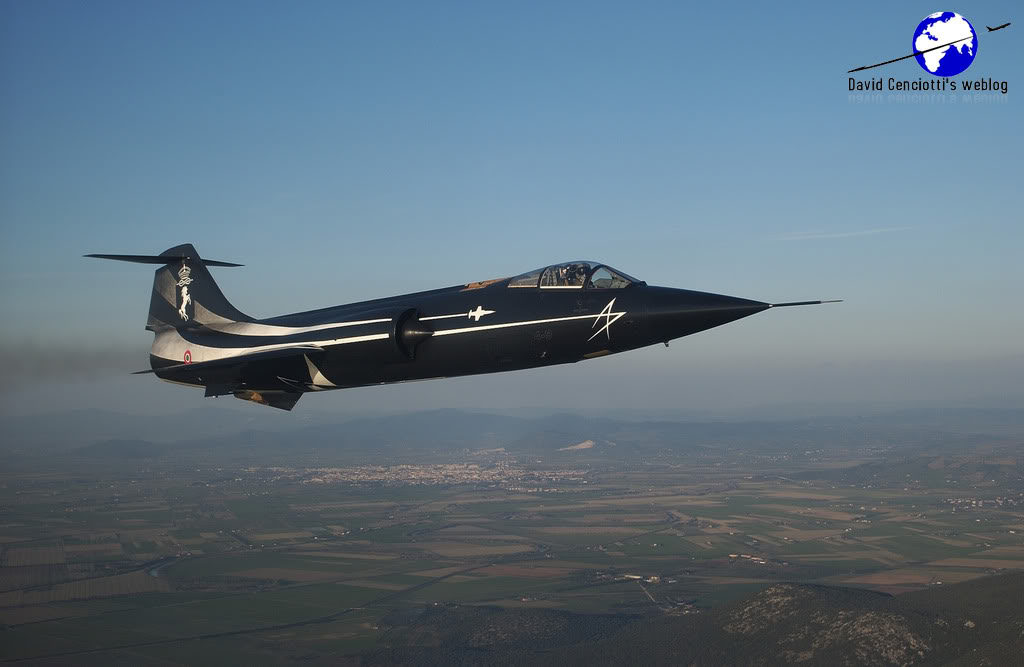 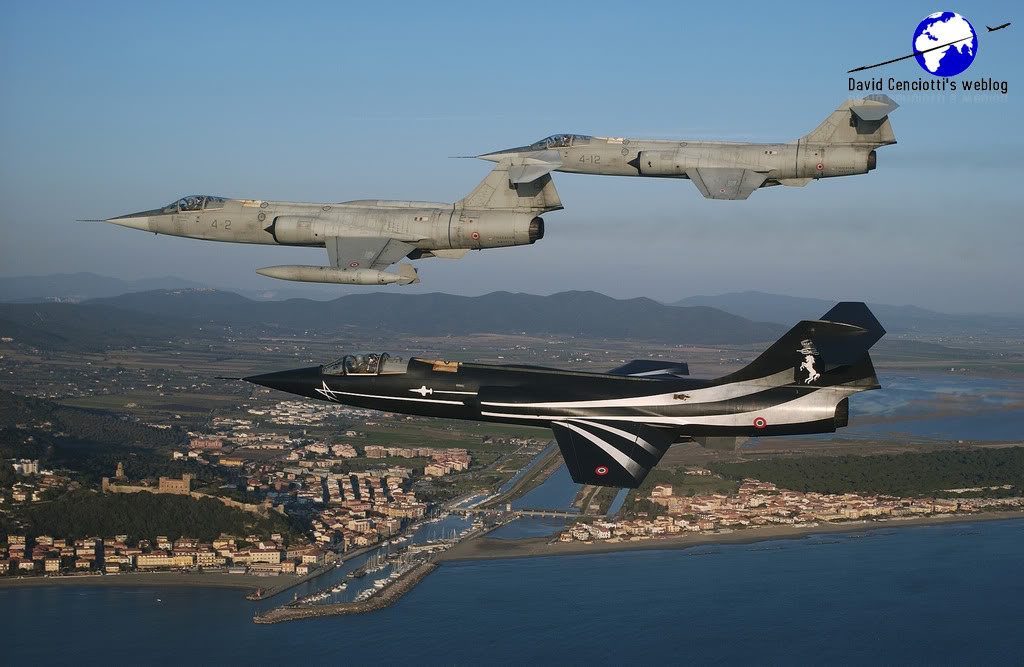 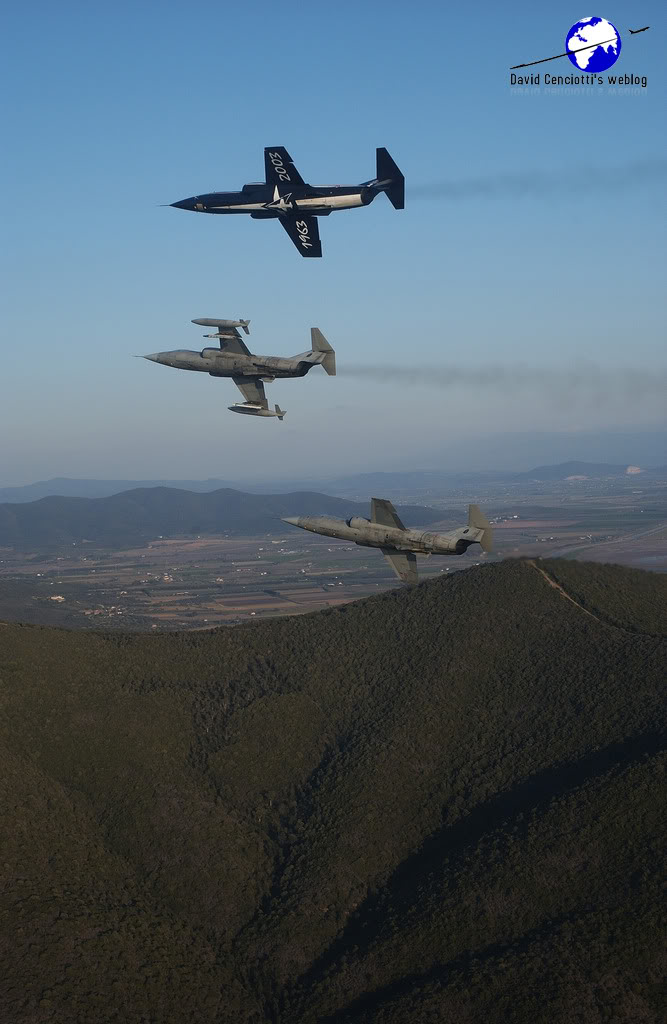 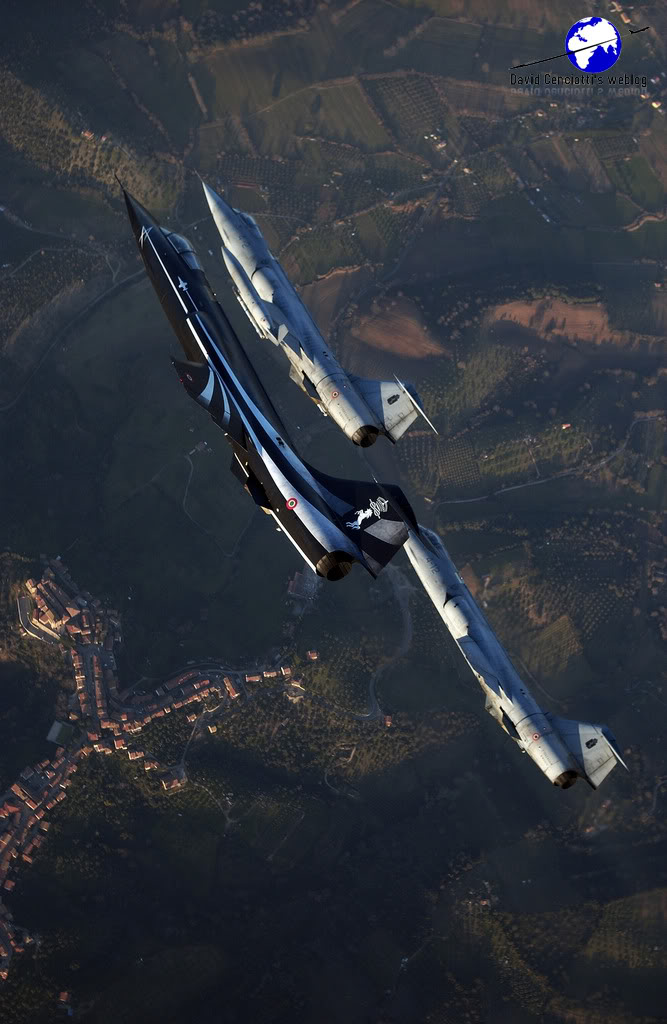 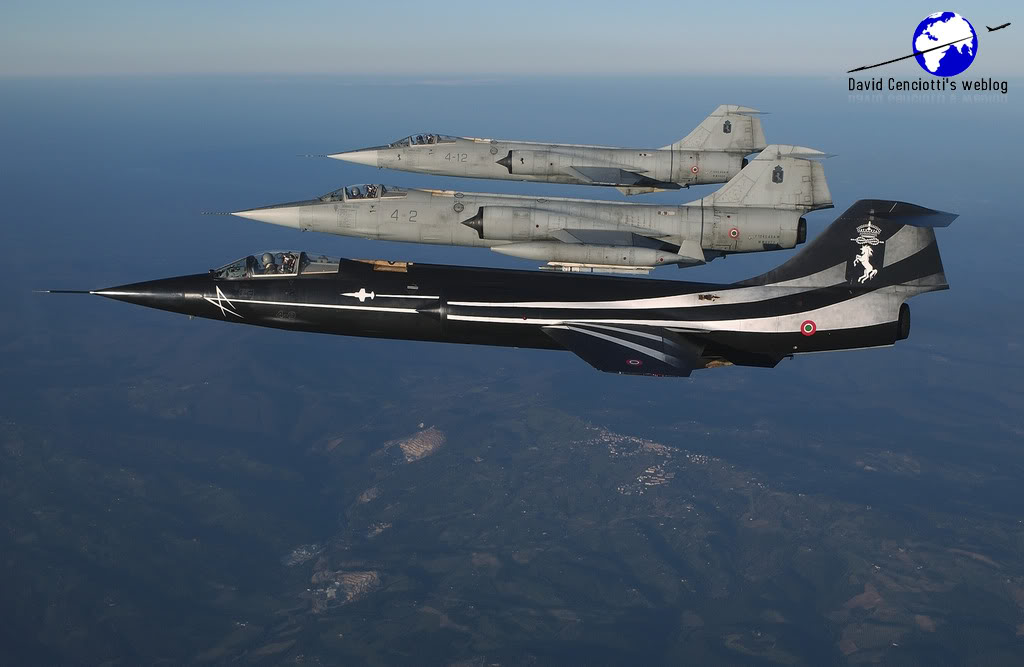 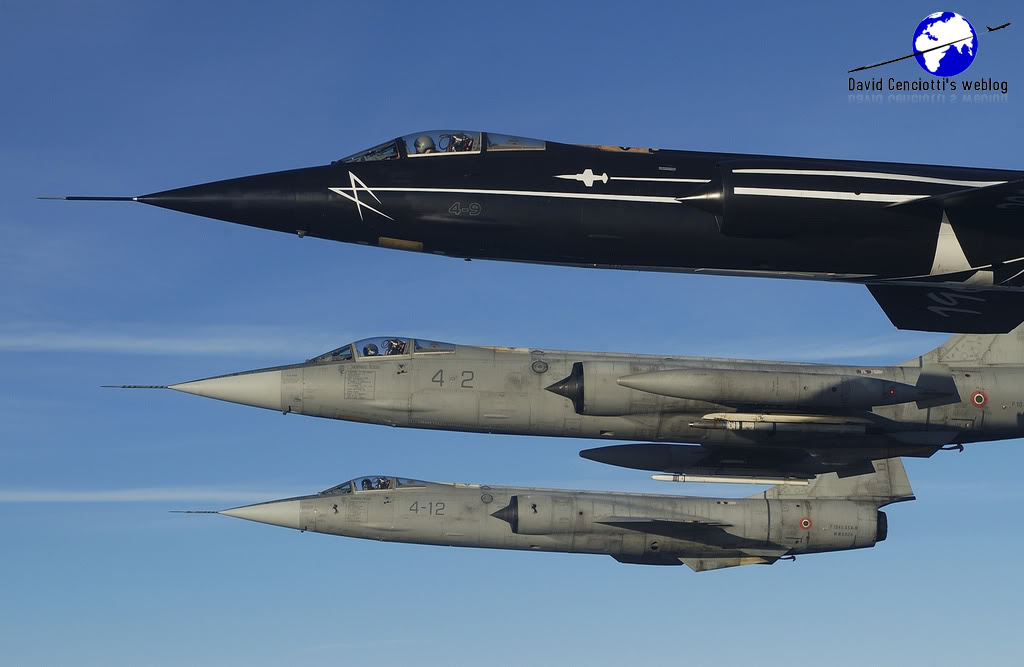 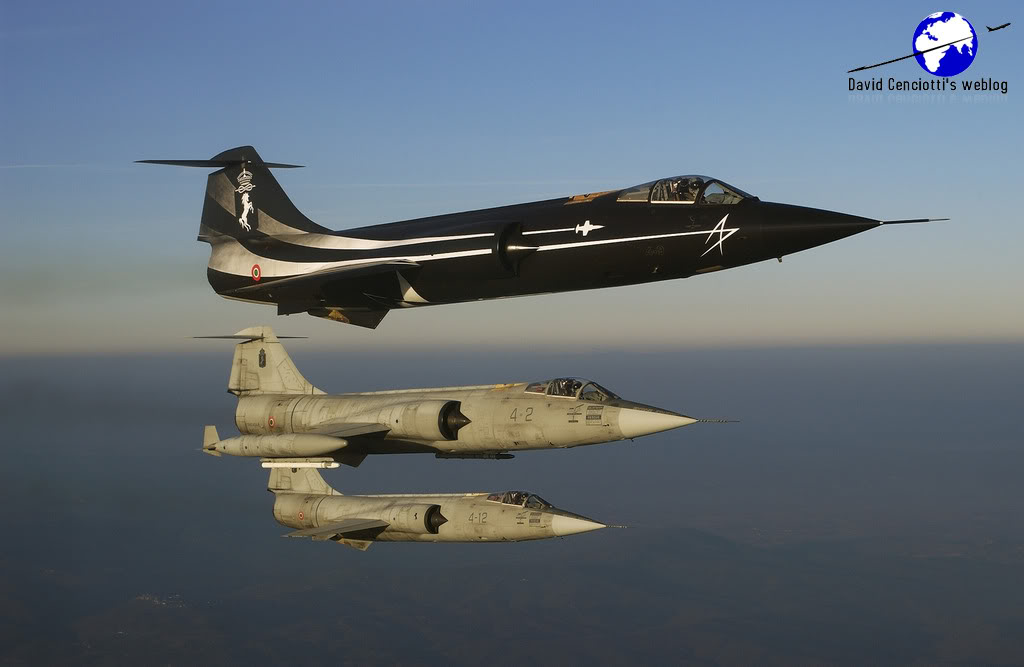 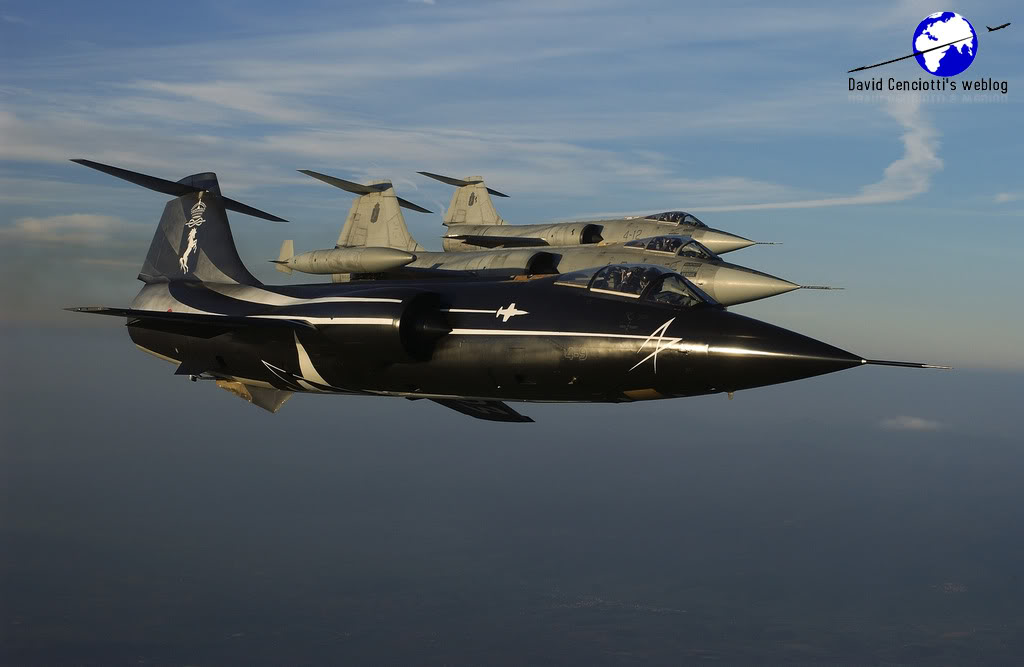 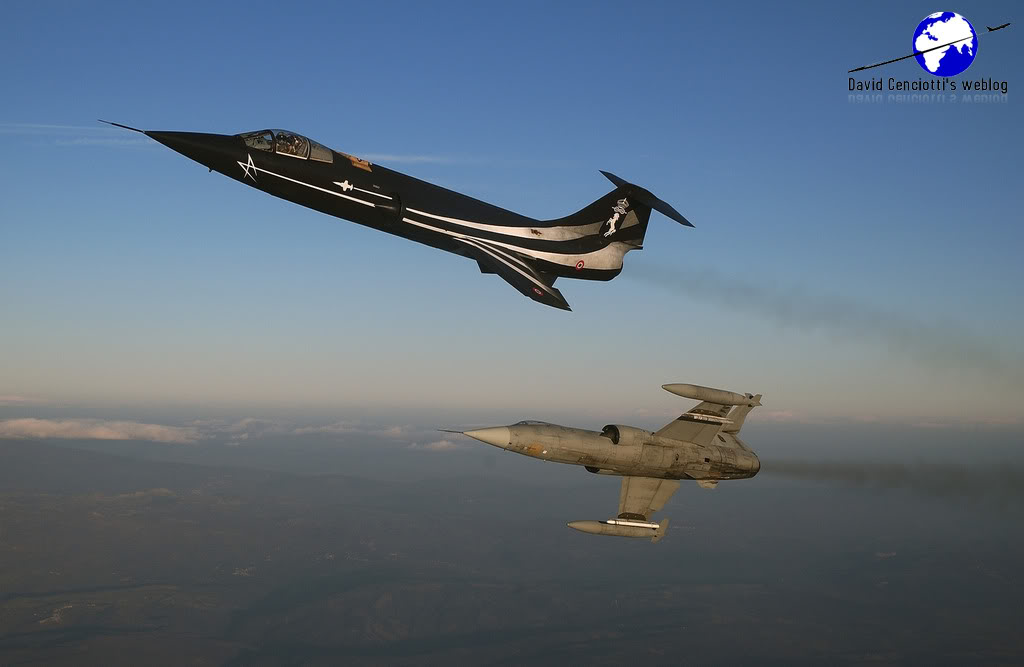 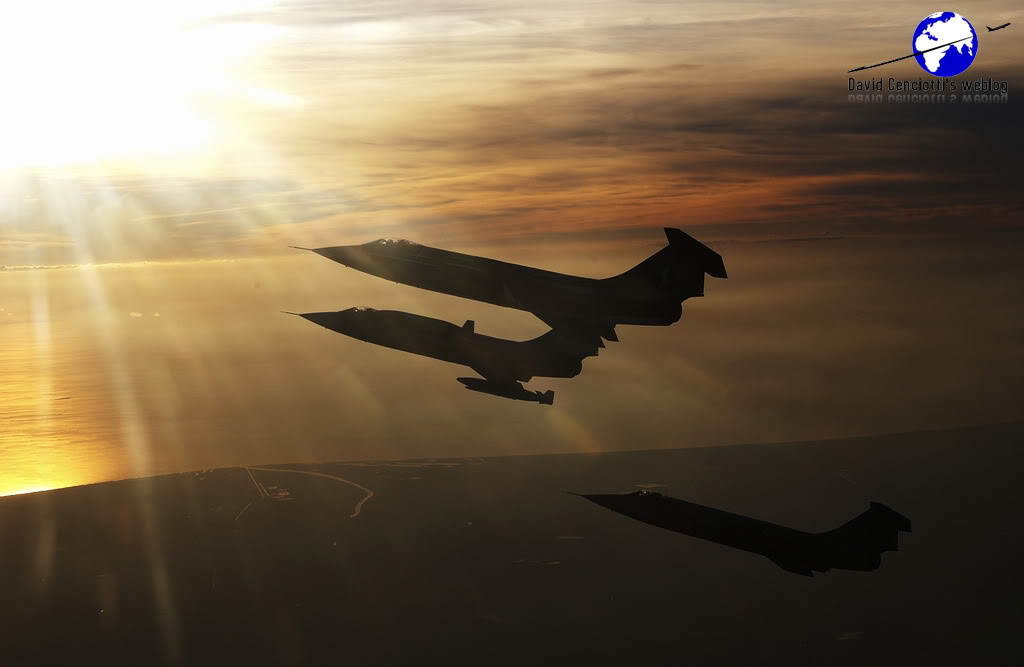 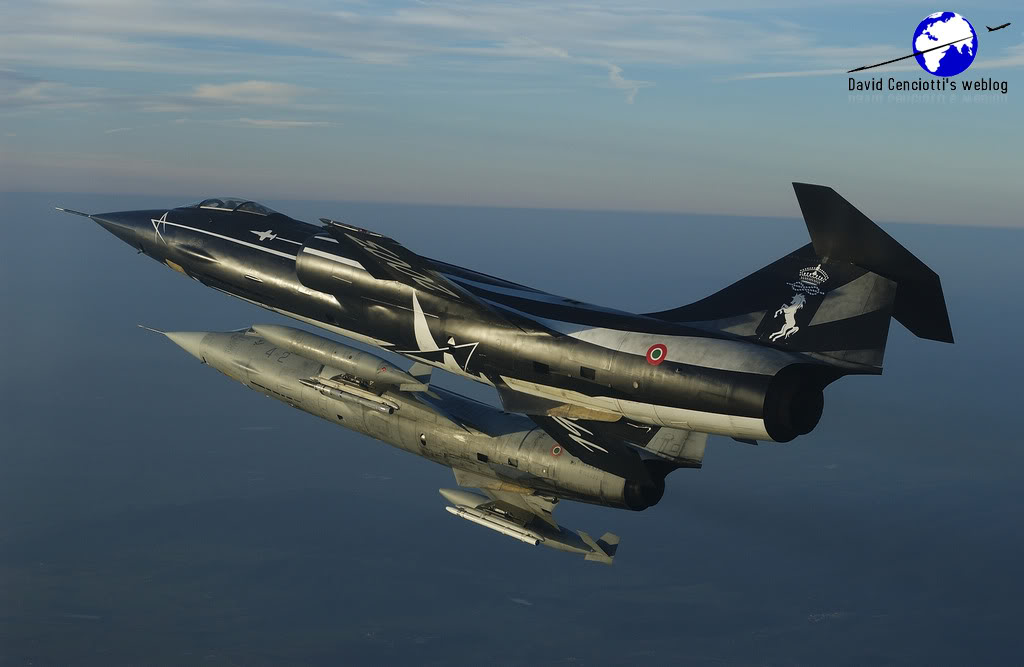 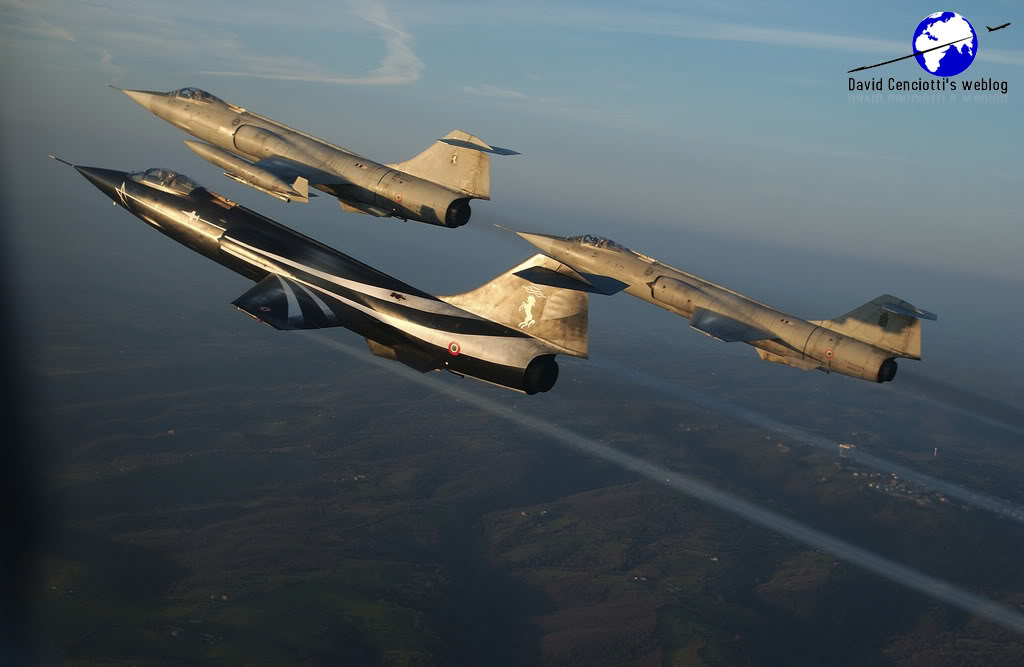 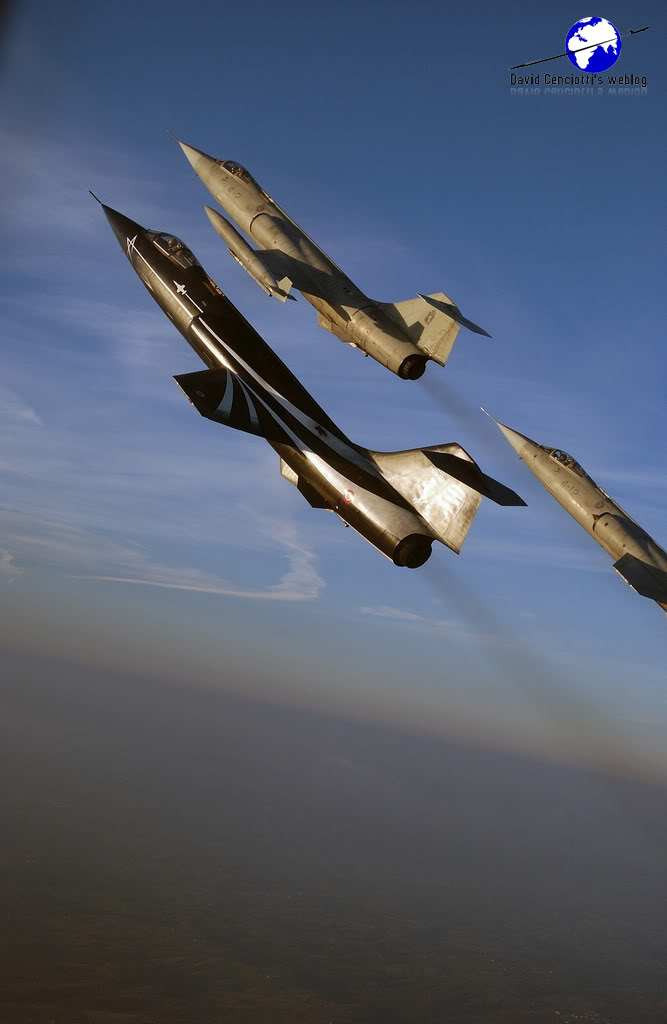 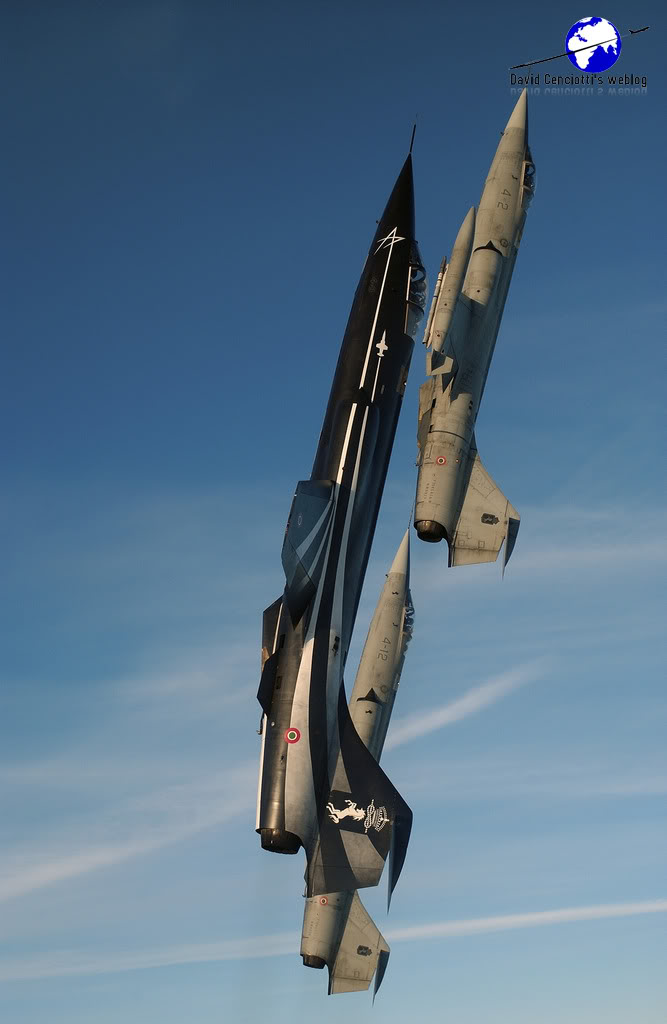 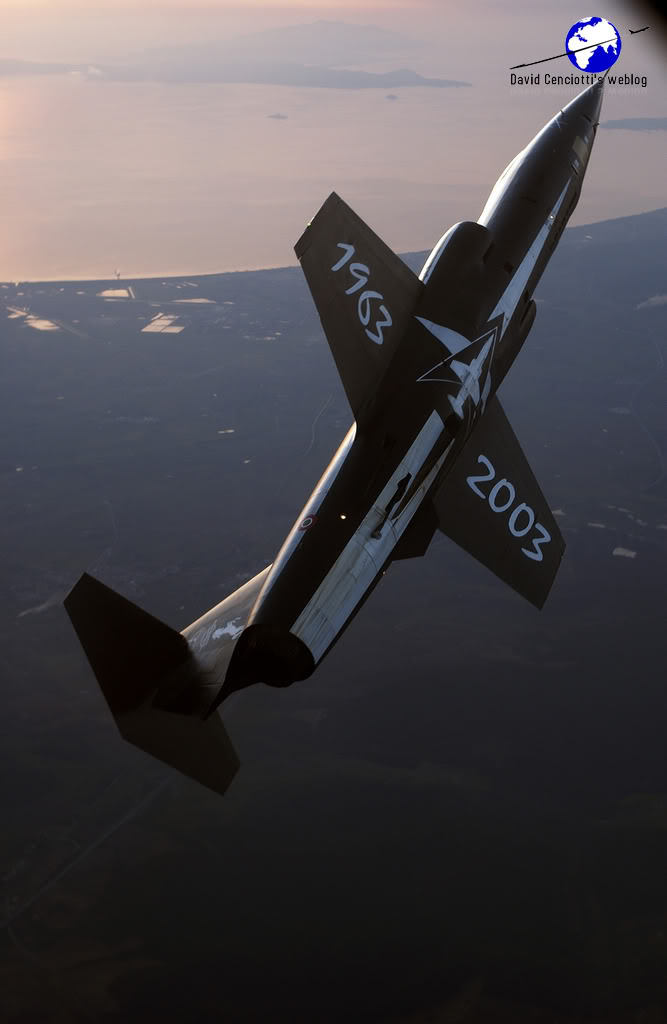 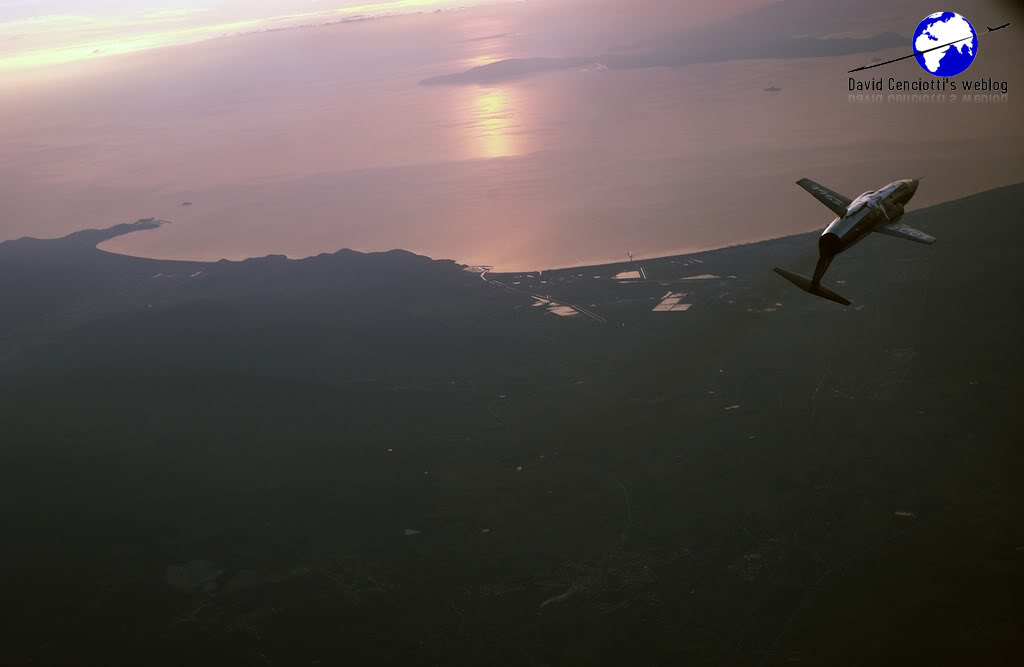 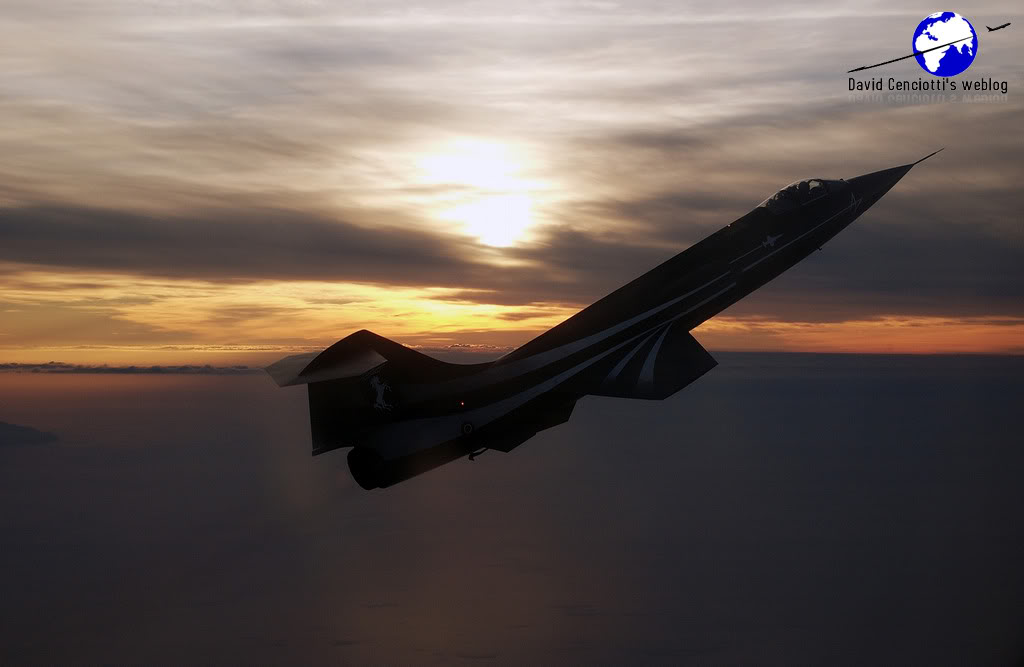 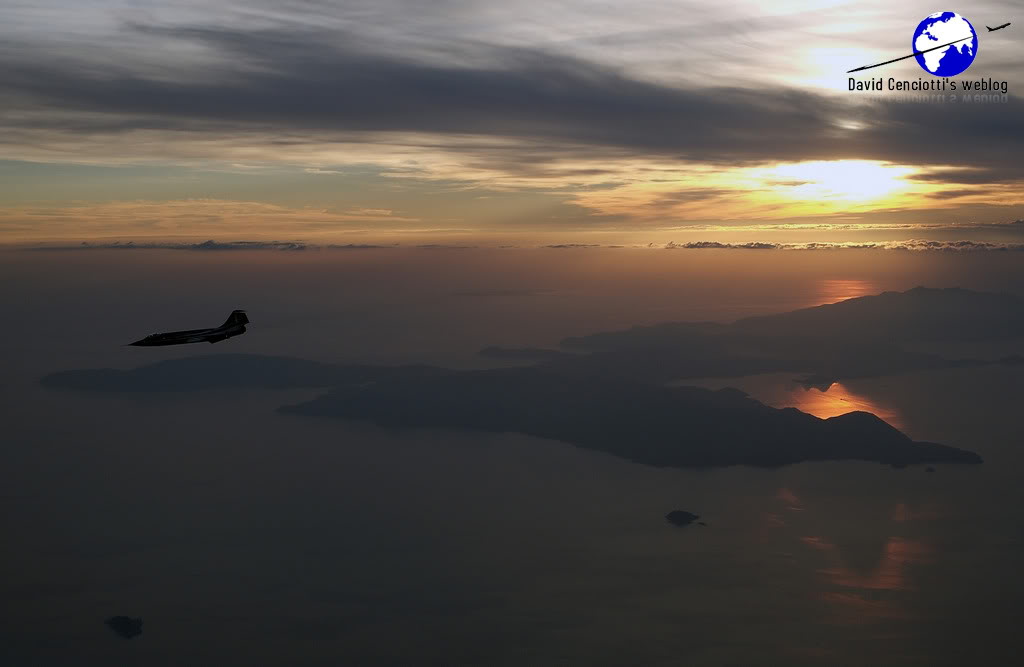 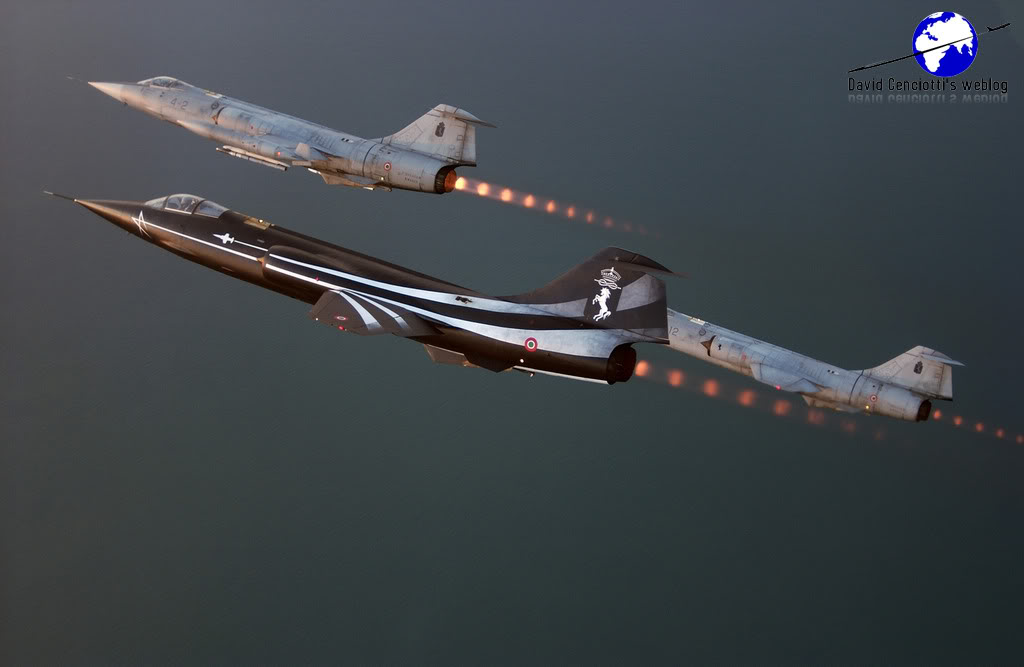 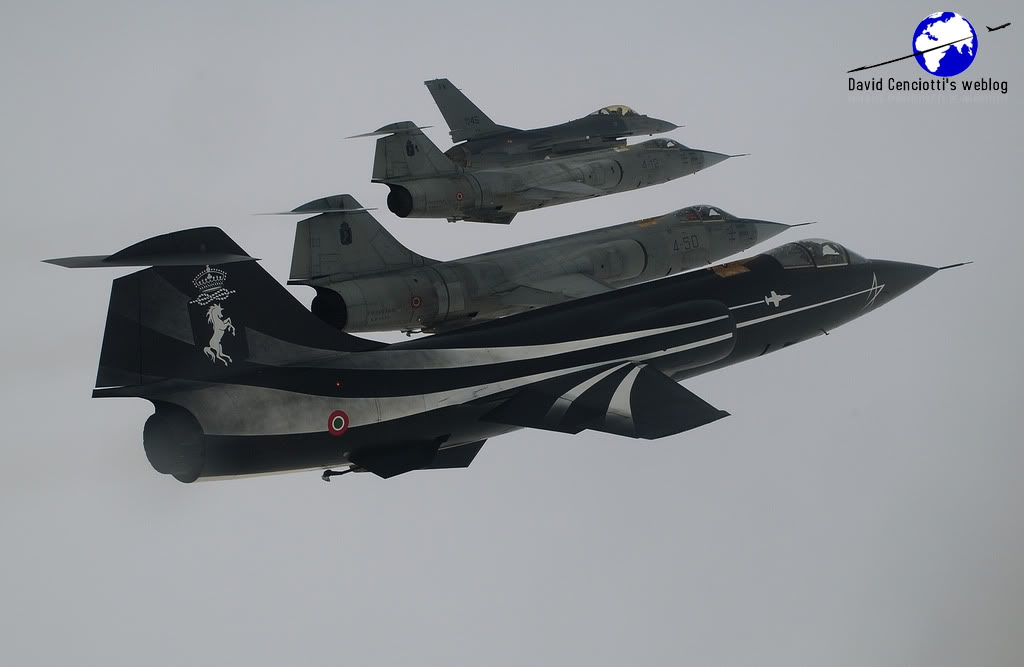 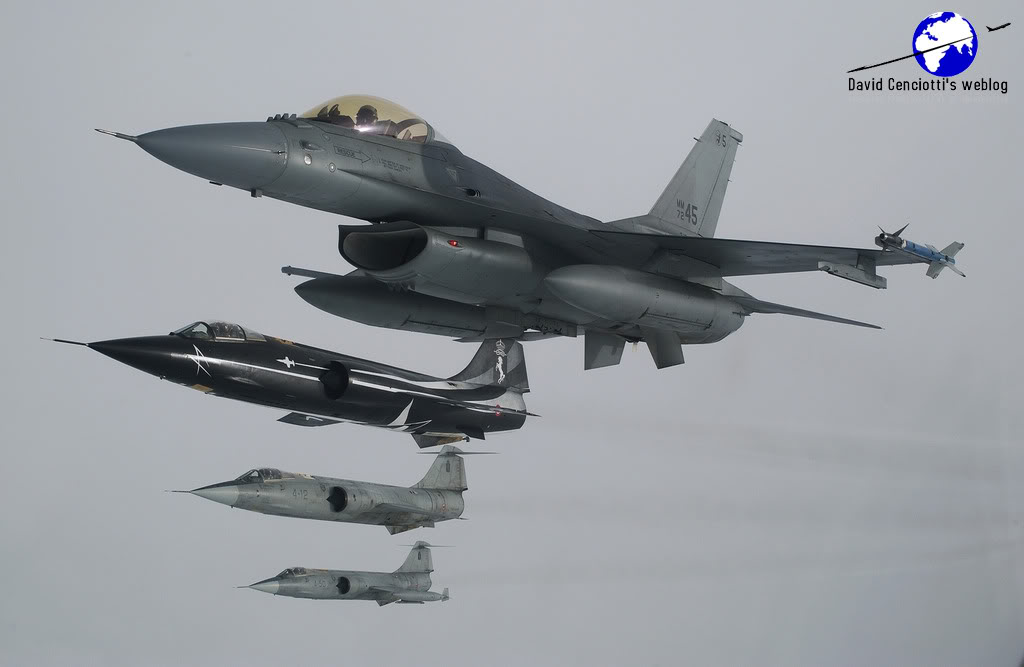 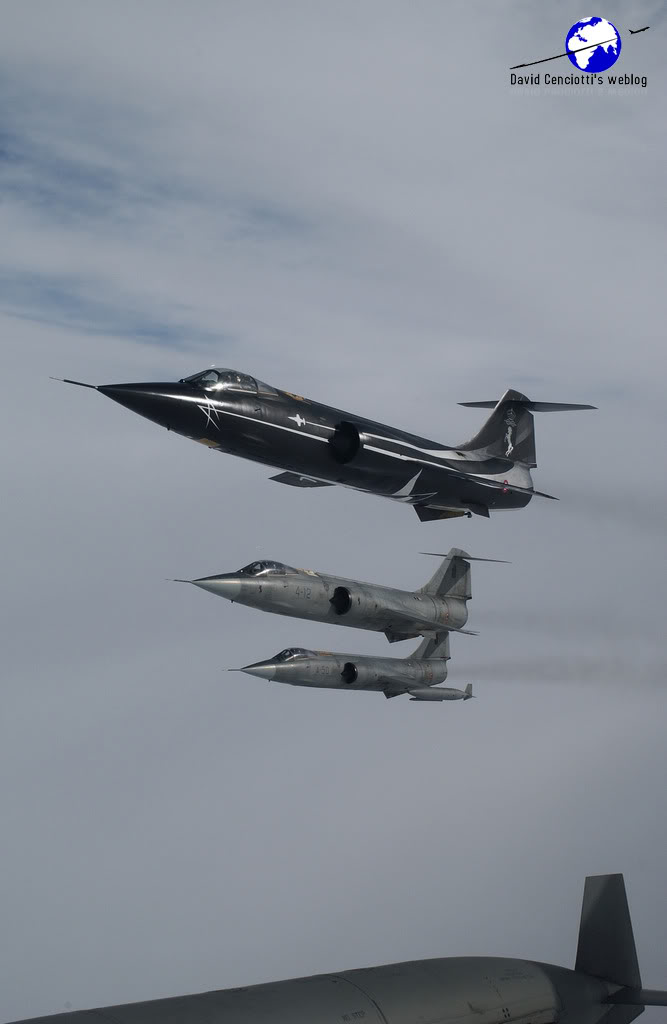