The Polizia di Stato (PS, Italian for State Police), the Armed Corps depending on the Ministry of the Interior celebrated on May 8, its 157th anniversary. Among the ceremonies to celebrate the anniversary, an interesting event was organised at Ostia, next to Rome, along the coastline, involving both the I Reparto Volo (Flying Unit) based in Pratica di Mare and the Centro Nautico e Sommozzatori (C.N. e S., Nautical and Scuba Divers Center), based in La Spezia, that is responsible for supporting the operative team that operate at sea.
Even if the events was scheduled for May 9 and 10, Giovanni Maduli went to Ostia to watch the rehearsals and took the following interesting pictures. 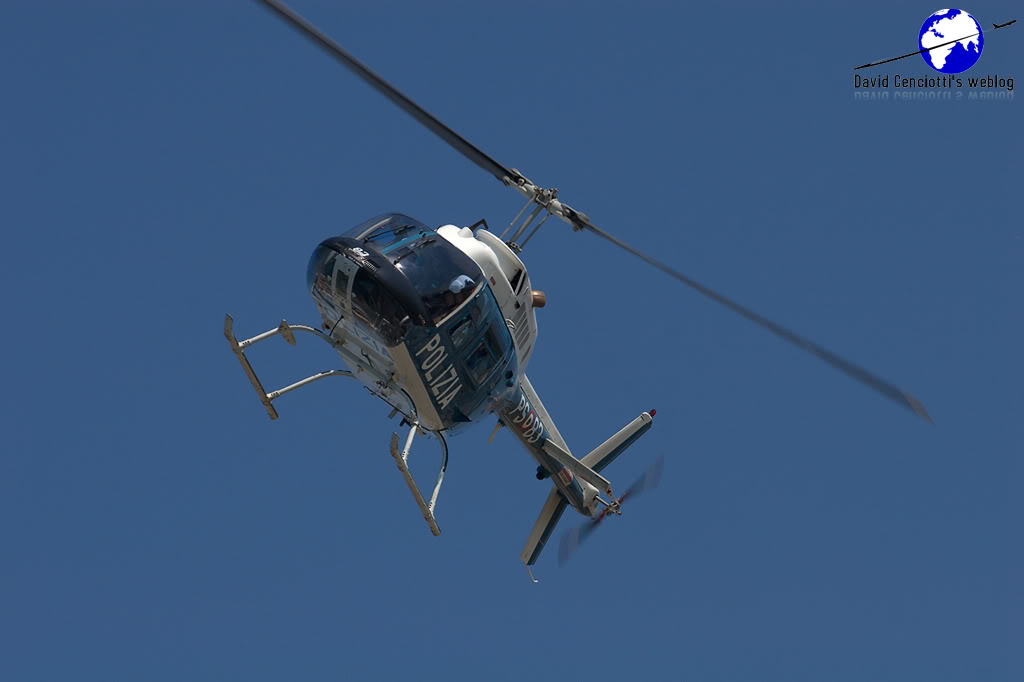 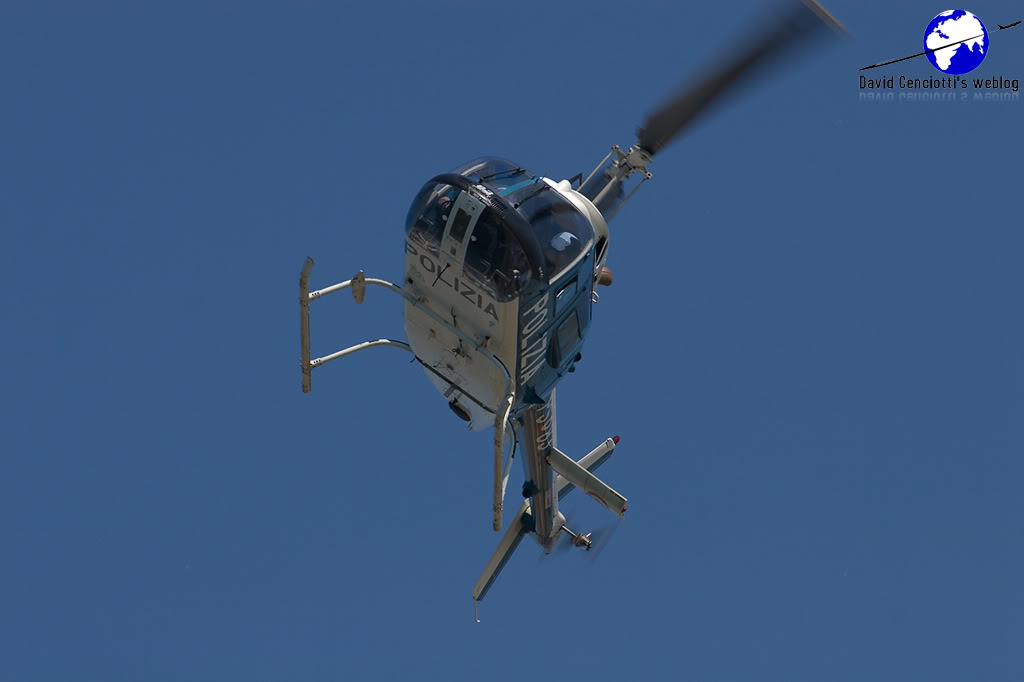 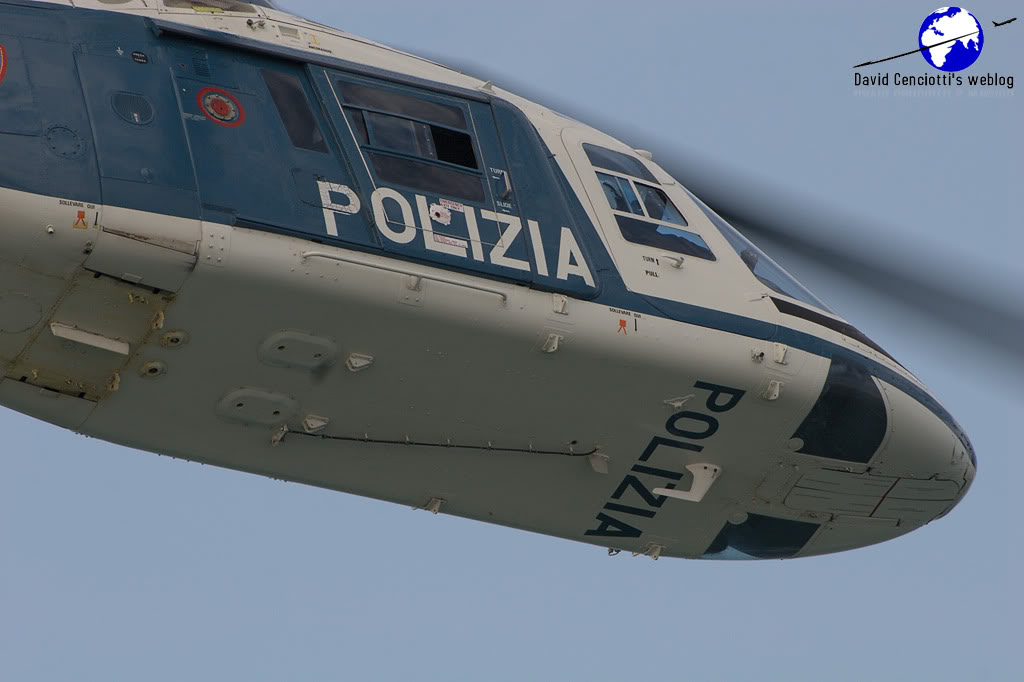 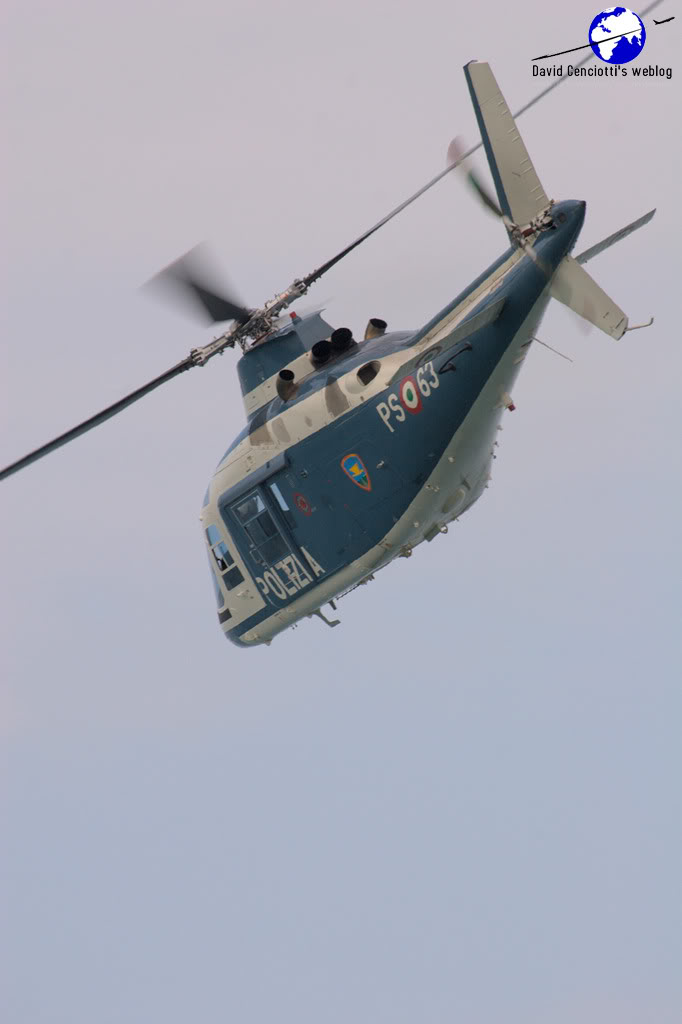 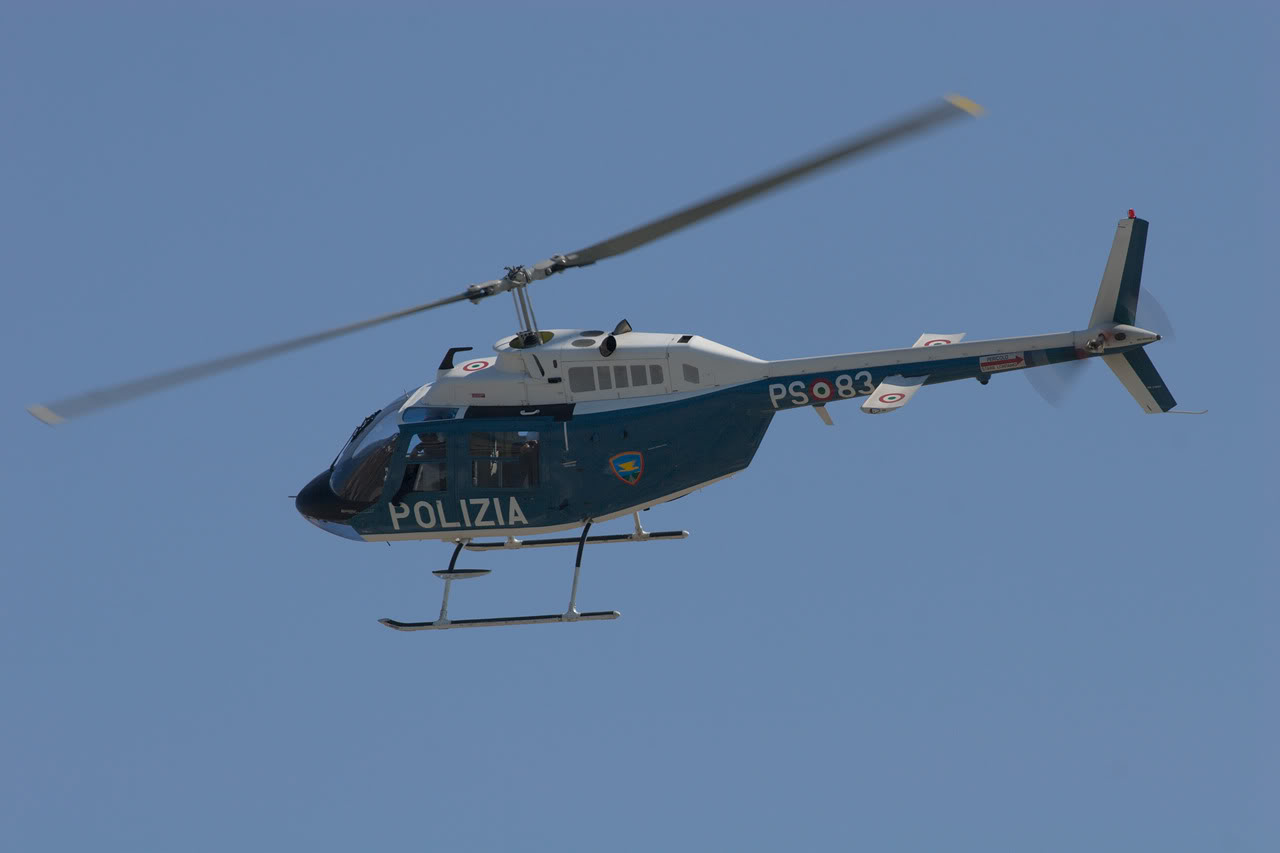 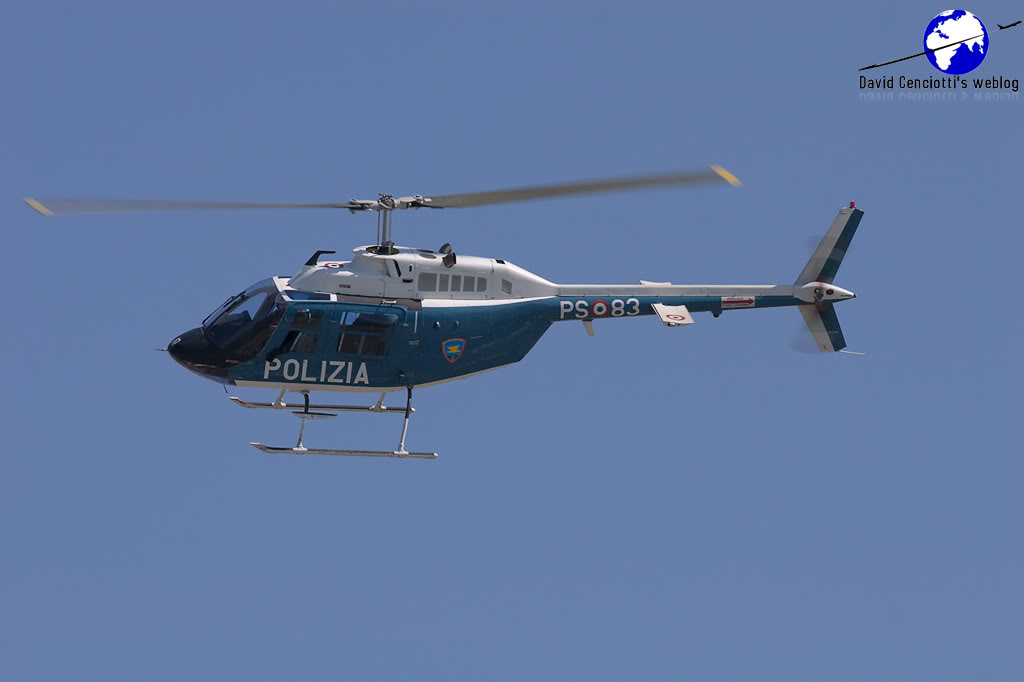 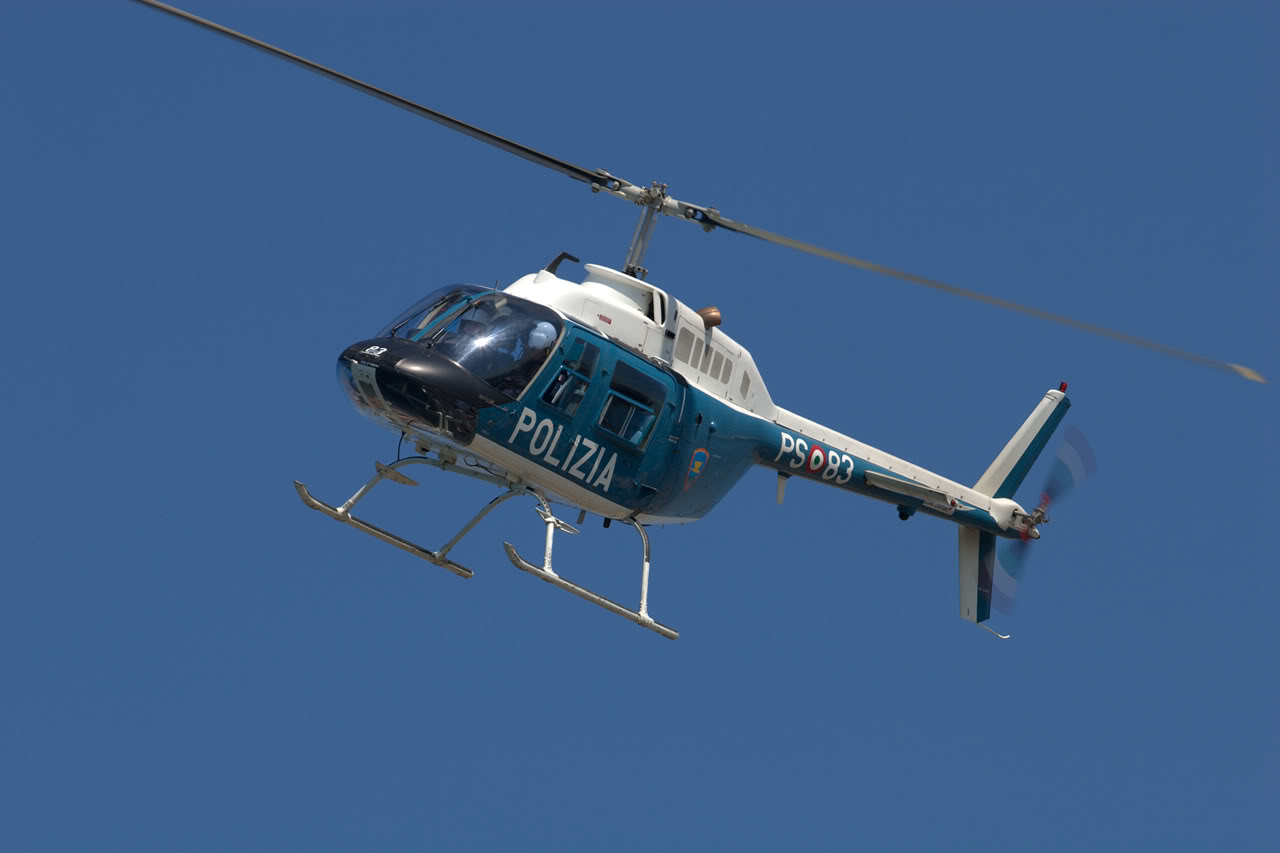 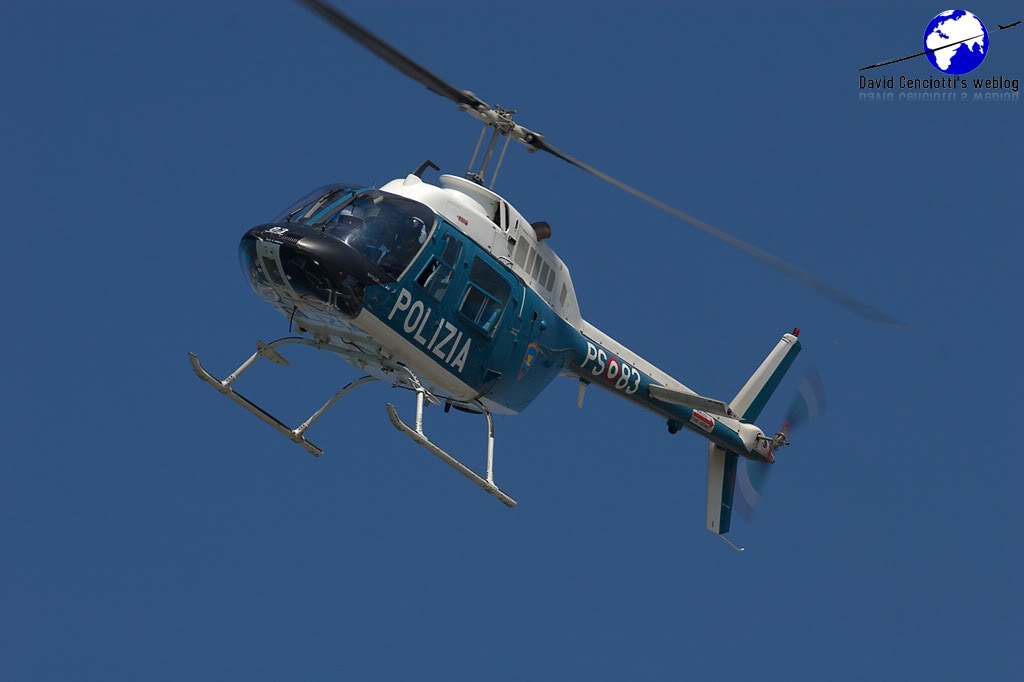 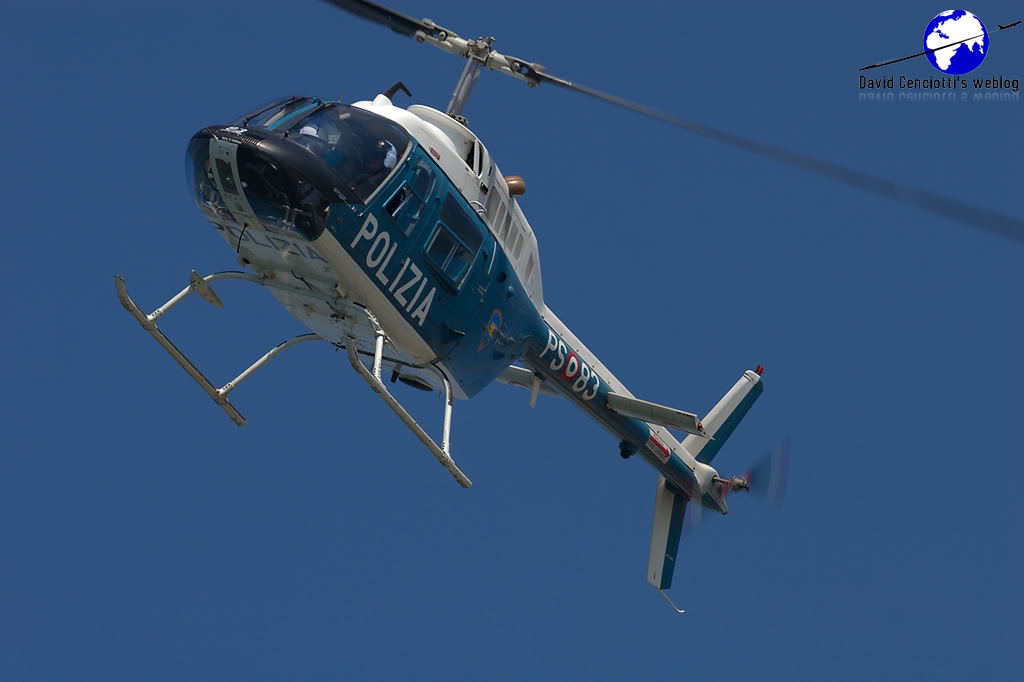 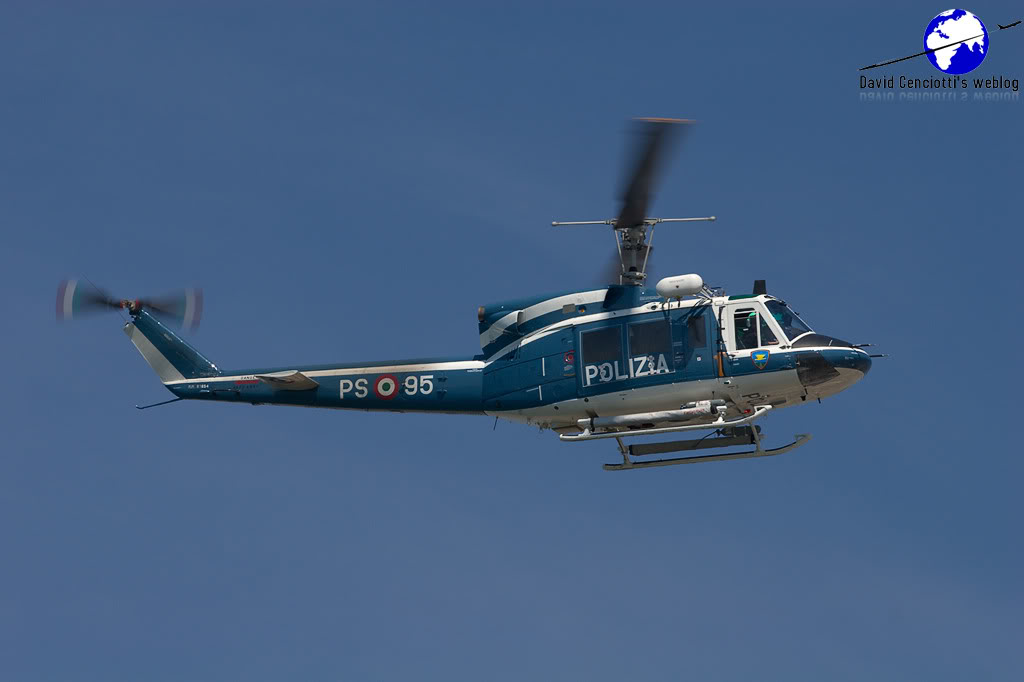 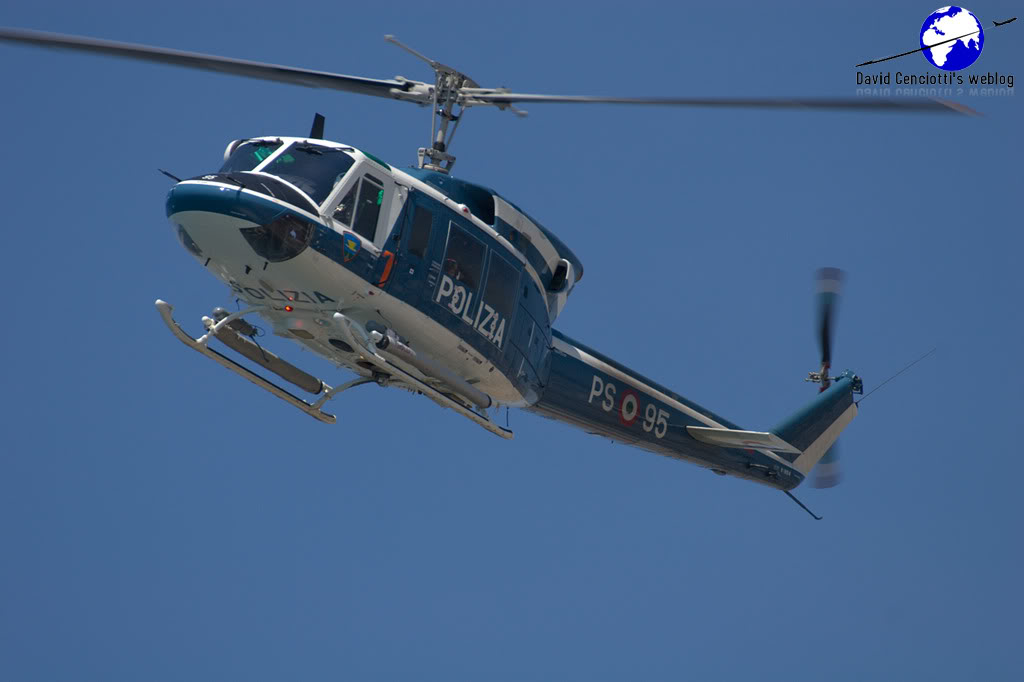 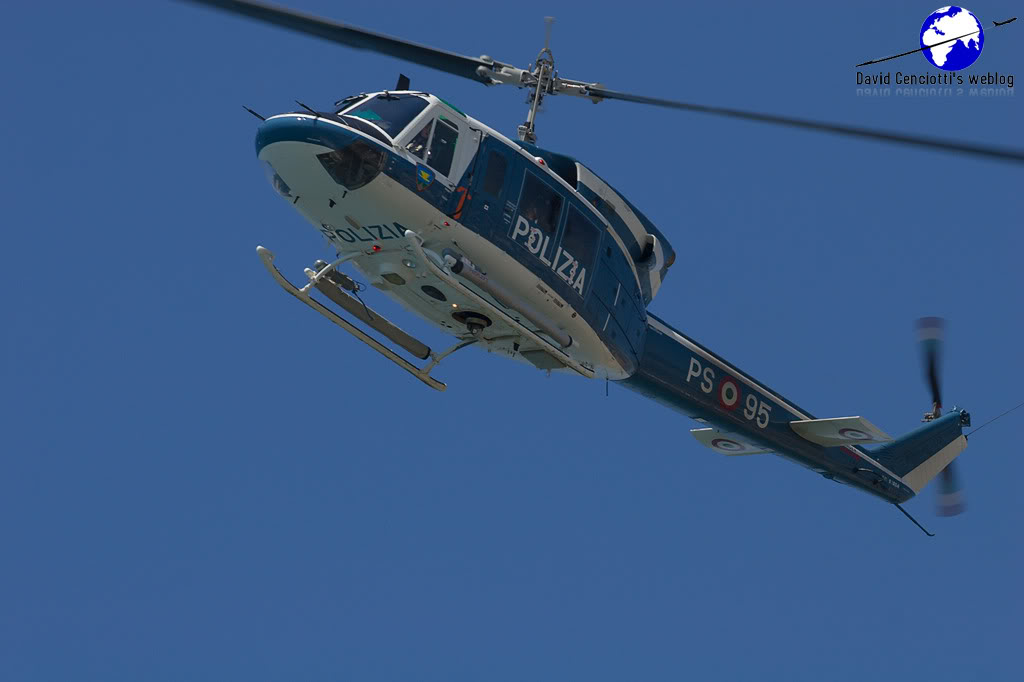 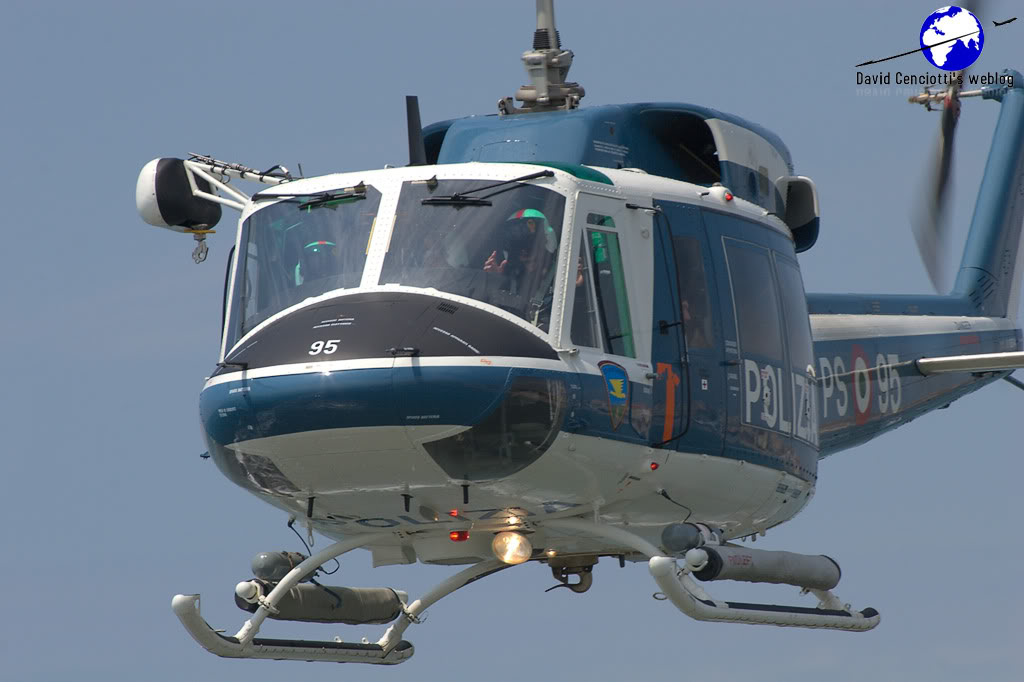 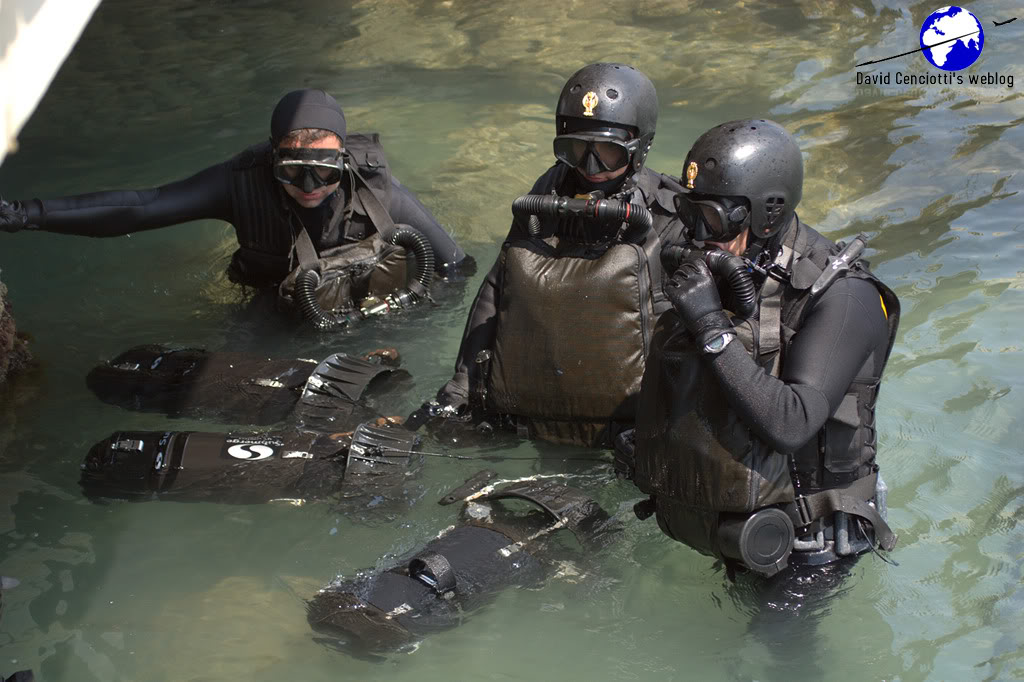 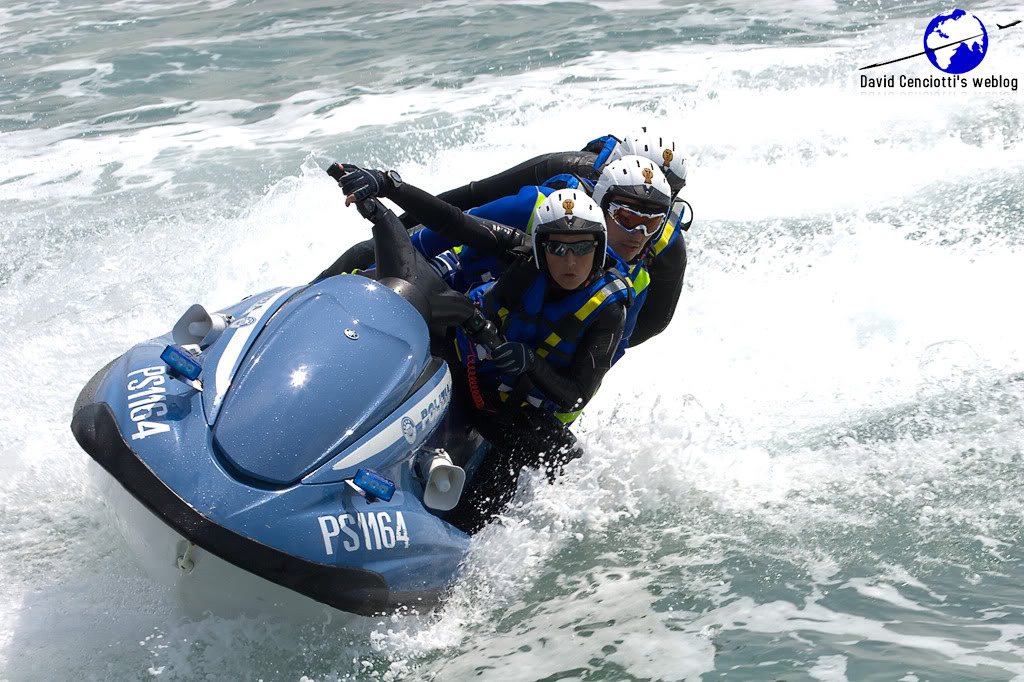 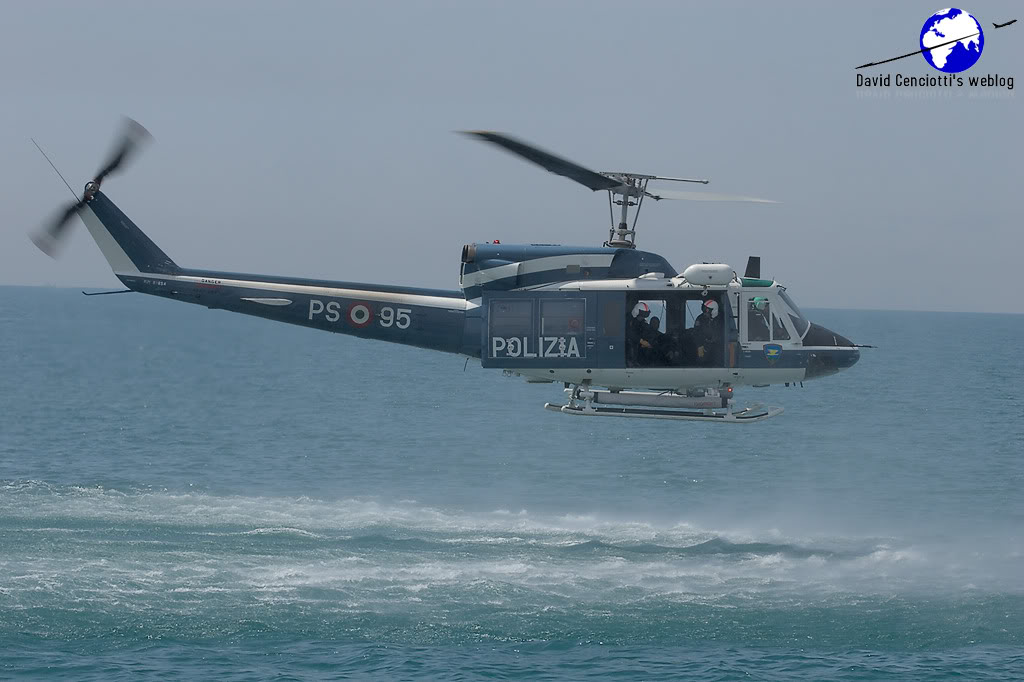 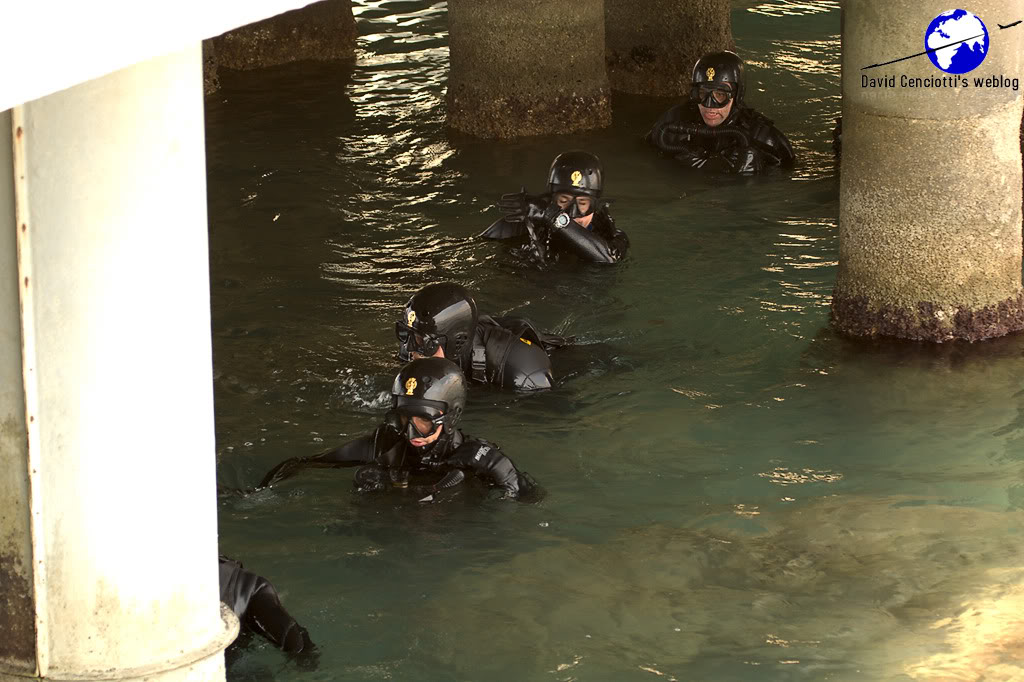 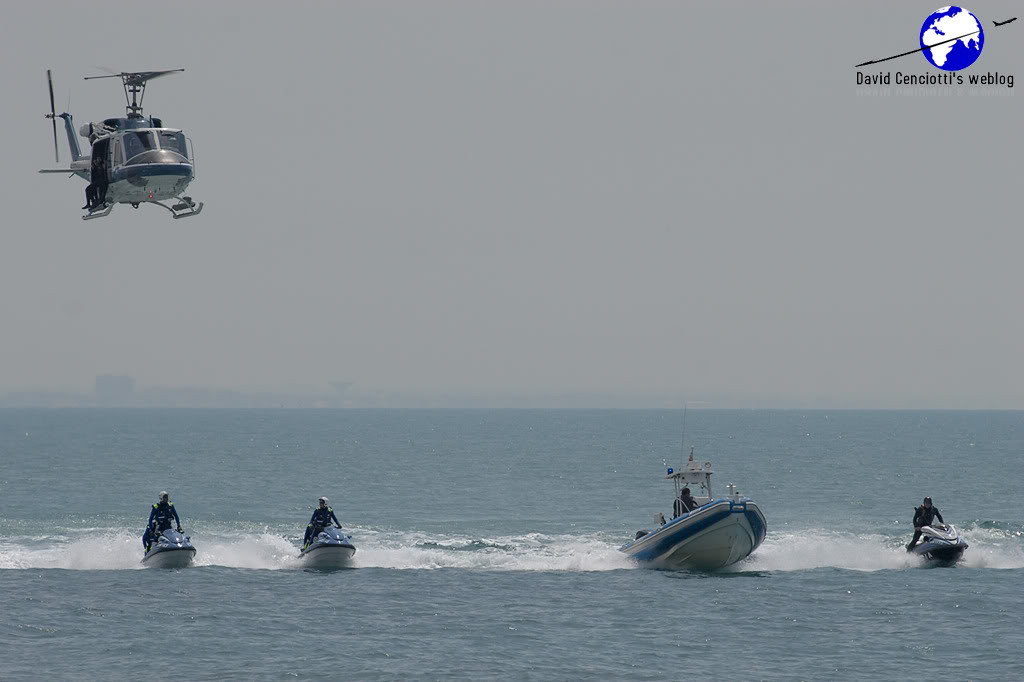 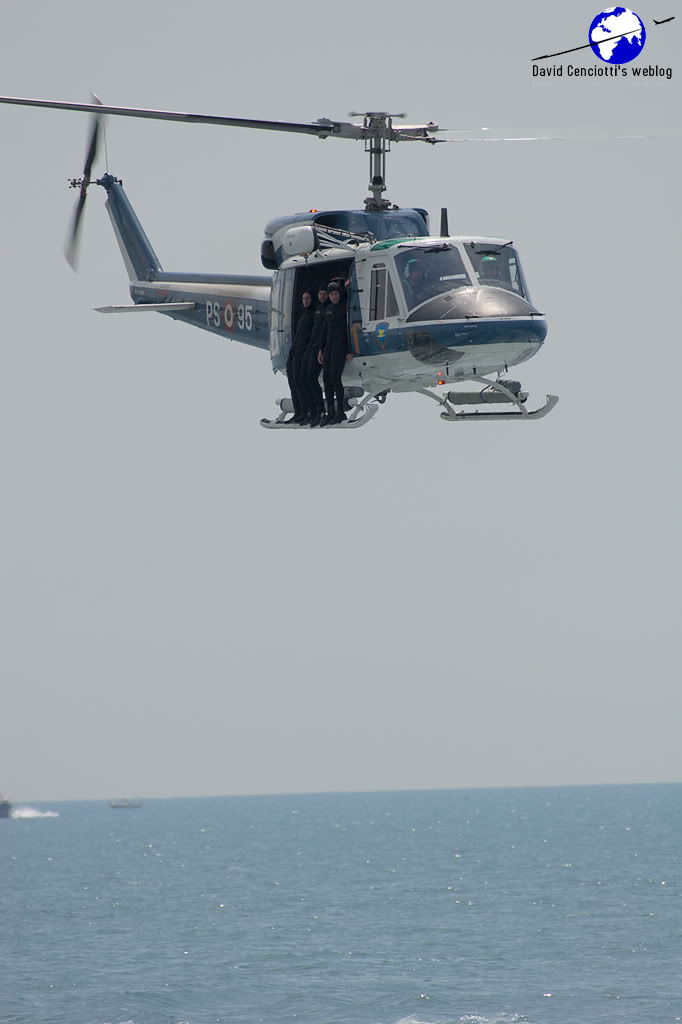 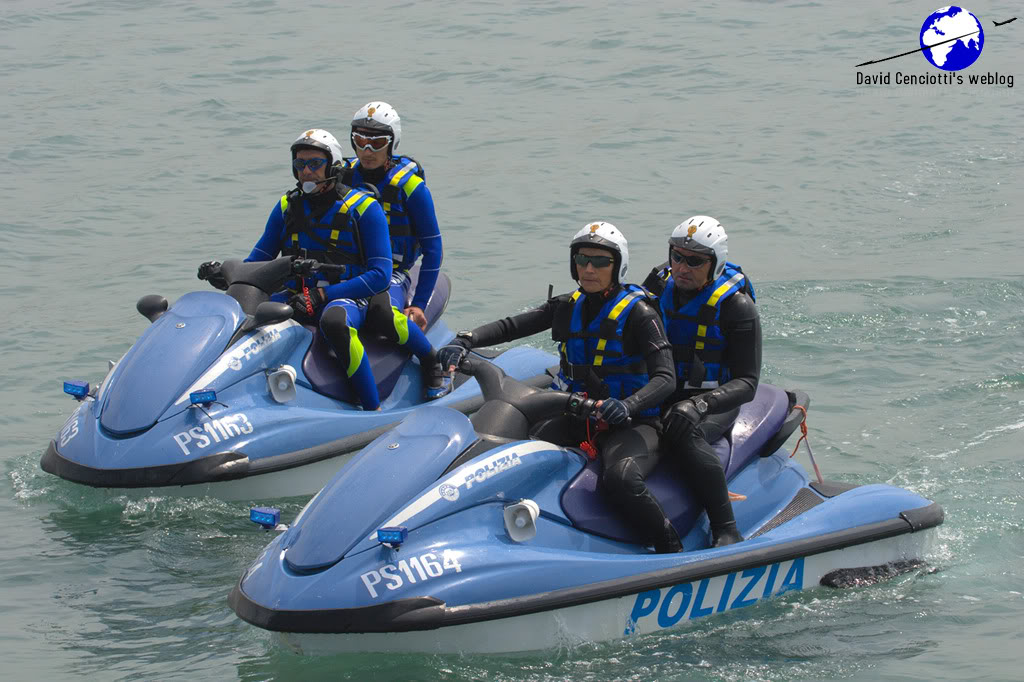 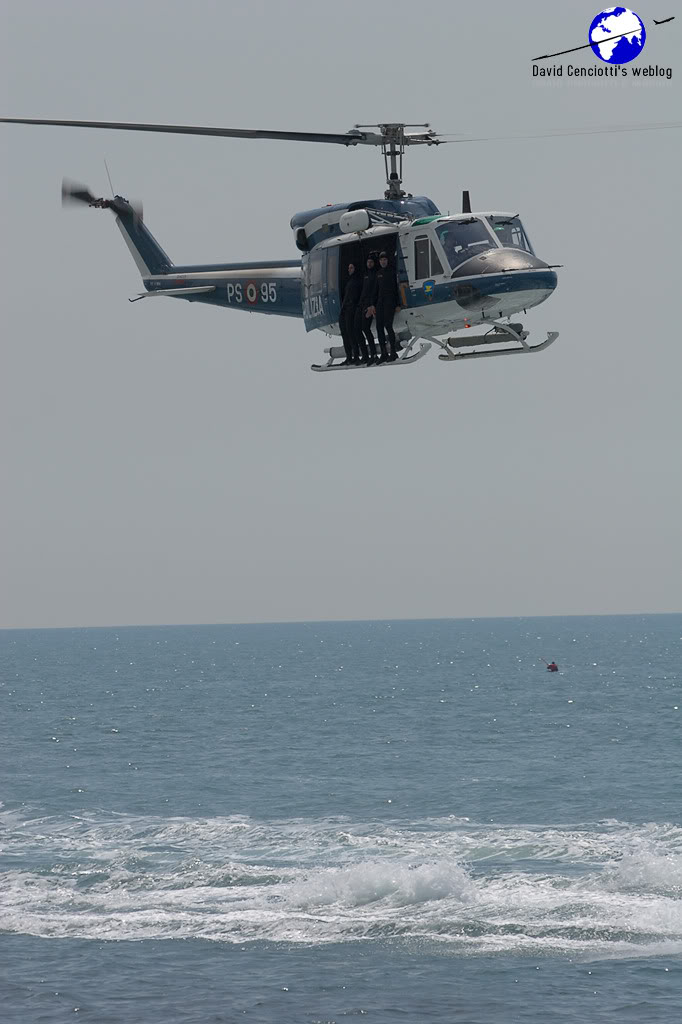 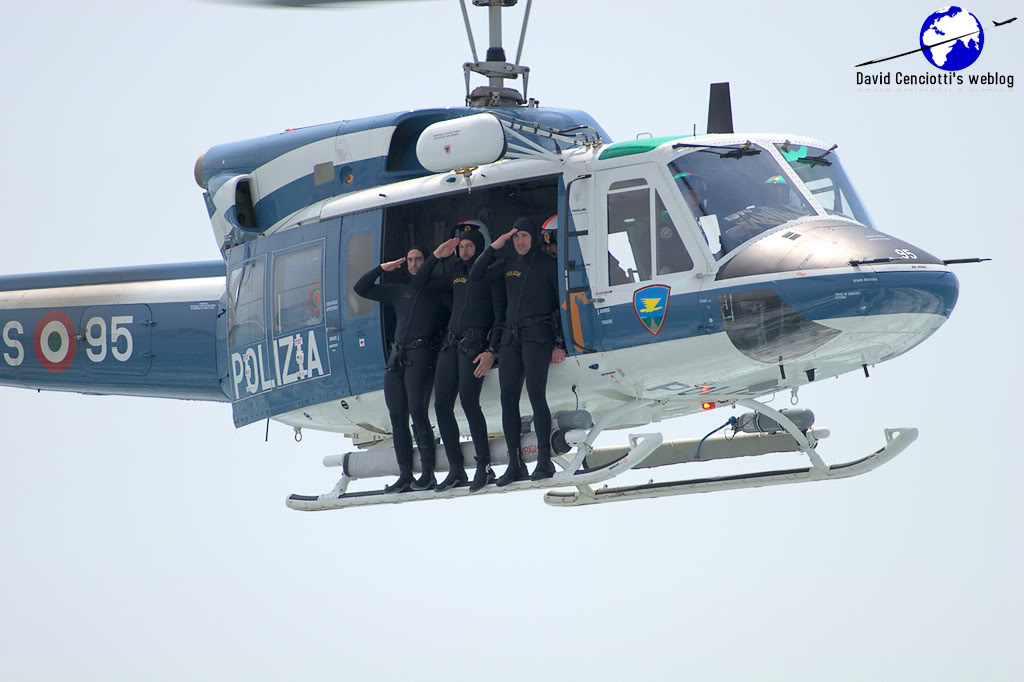 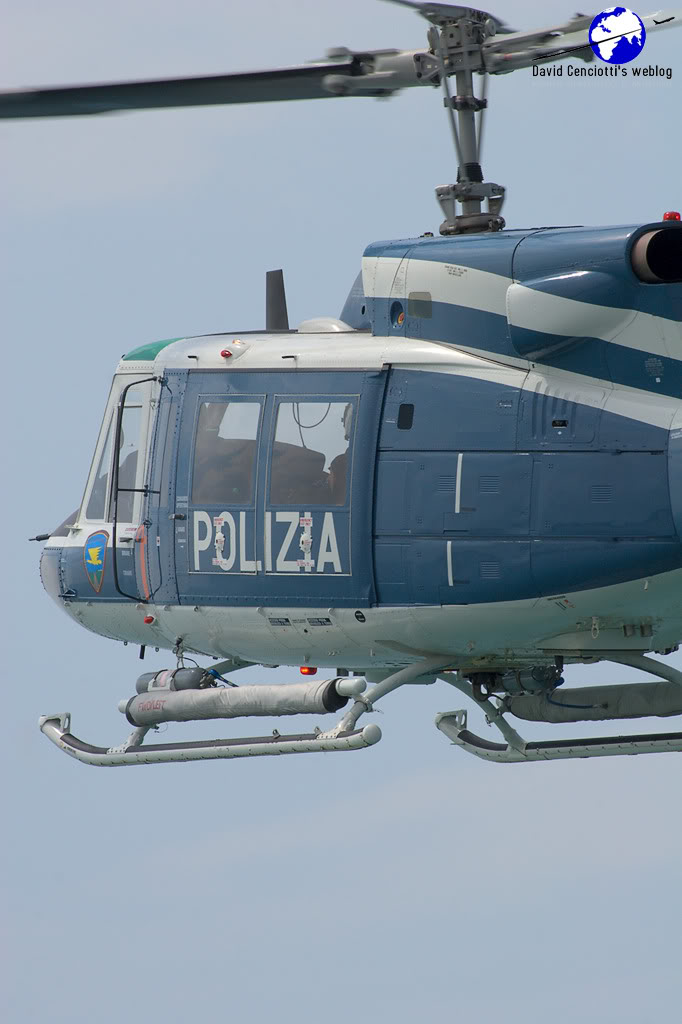 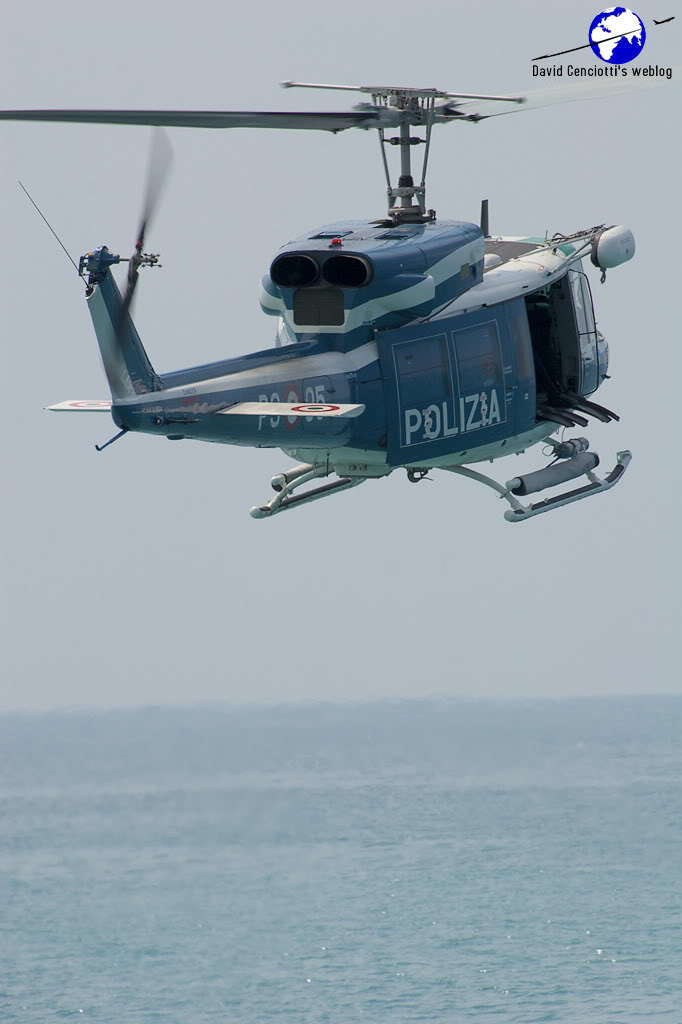 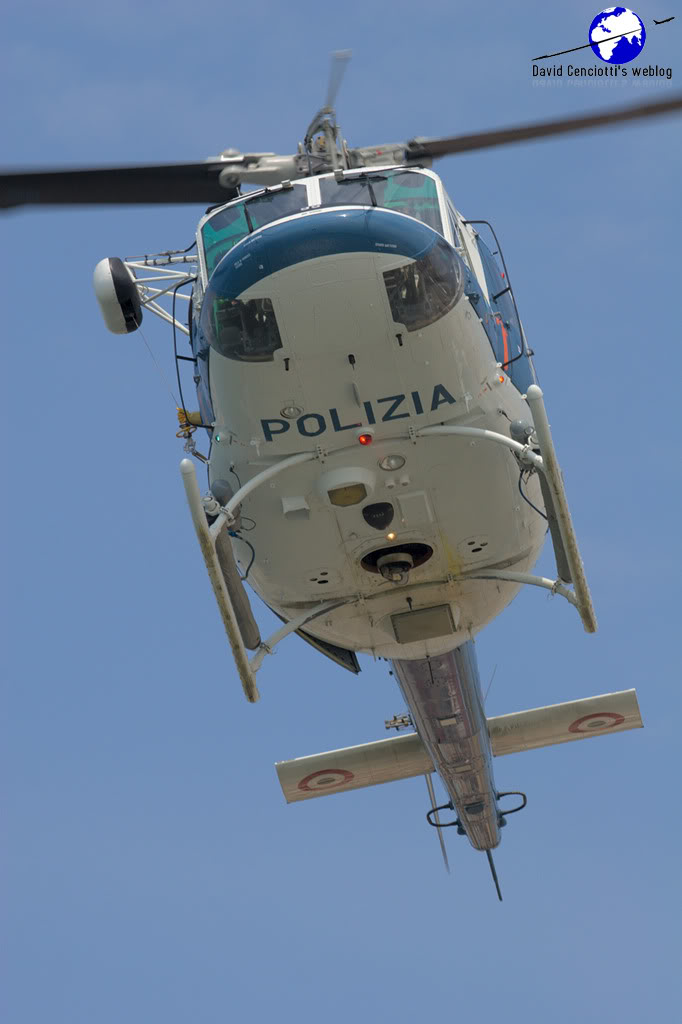 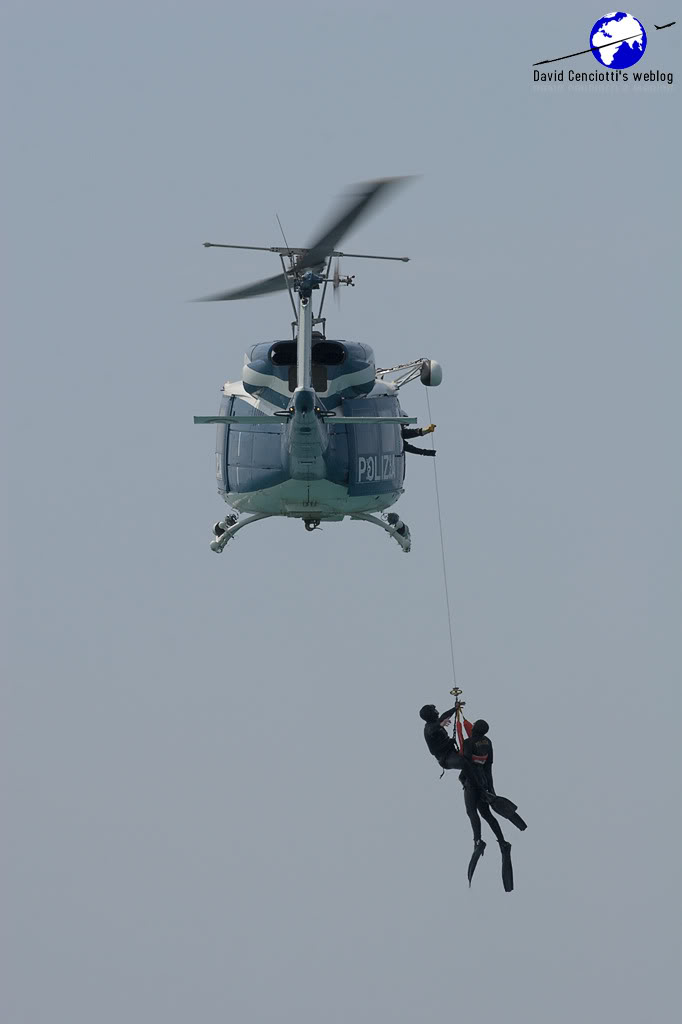 I wrote the below article for the August 2009 issue of Air Forces Monthly. As the Italian Civil Protection often makes the news as happened during the relief effort after the April 2009 earthquake in […]

On May 25, Pratica di Mare airbase will host the most important ItAF event of the year: the Giornata Azzurra 2008. The Open Day is the only official air display of the Aeronautica Militare, held […]