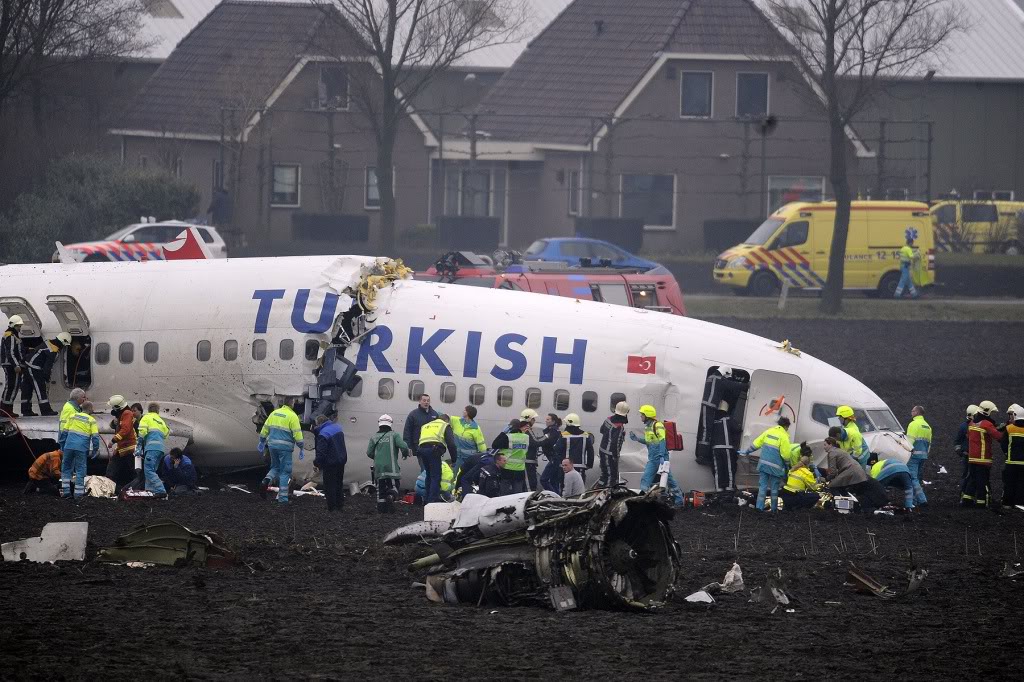 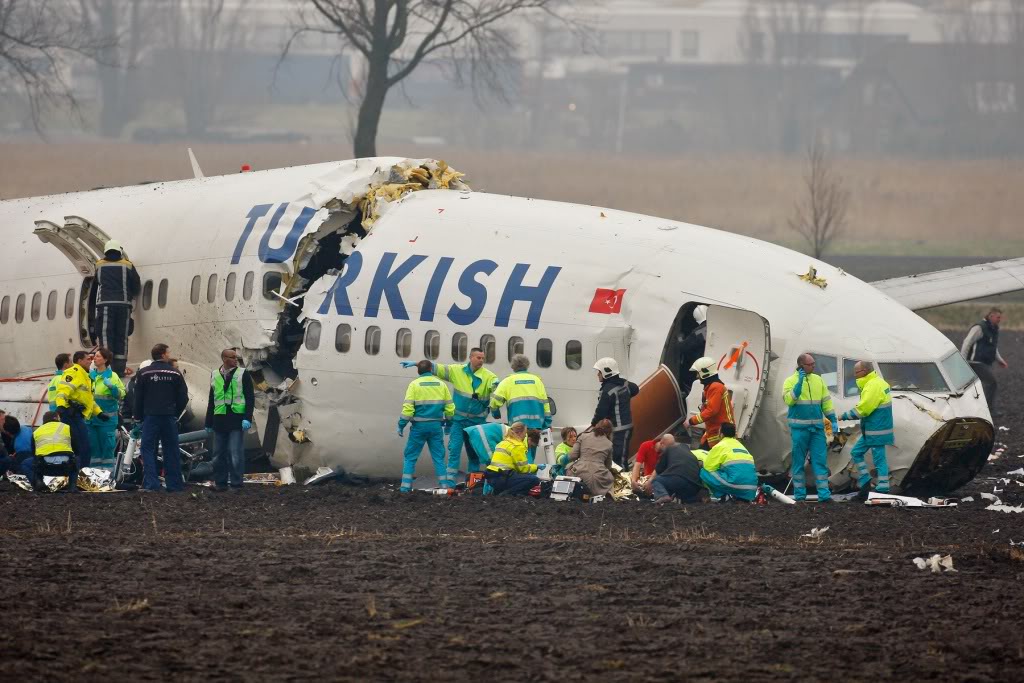 The first four F-15QA Eagles for the Qatar Emiri Air Force made a stopover in UK during their delivery flight. The first F-15QA (Qatar Advanced) combat aircraft for the Al-Quwwat Al-Jawiyyah Al-Amiriyyah Al-Qatariyyah (QEAF, Qatar […]