Ajira Airways is a fictional airline, which appears for the first time in the episode 6, titled “316”, of the 5th season of the most famous American serial drama series “Lost”.

The airline has a website (registered to ABC) that is full of consistent advertising by the company and provides visitor the (appearent) possibility to book flights to a series of new destinations (comprising Rome). The “About Us” section of the Ajiraairways.com site explains: “Welcome to Ajira Airways, a new kind of flying. We take our passengers from the whirlwind of their world into the wild possibilities of this infinite planet. Dreams are made in the atmosphere, and we’re here to make them yours. So never say never to saying goodbye to little pillows, peanuts and kicked seats. Your living room has grown wings and is starting over in a surprise locale.
Get lost in the world with groundbreaking promotions like Destination: Destiny that keeps your flight destination a mystery until you get there. We’re changing the way people think about travel – this isn’t vacation, this is your life… escaped. Let us deliver your destination by revealing your destiny.
The skies have no limit with our new destinations beginning January 21st. So go on an adventure anywhere on the globe and re-imagine your world to be as big as ours. No Borders, Now Boarding – Ajira Airways”.

The website has a few pages and provides also a sample Boarding Pass with a few Easter Eggs linked to the Lost series. 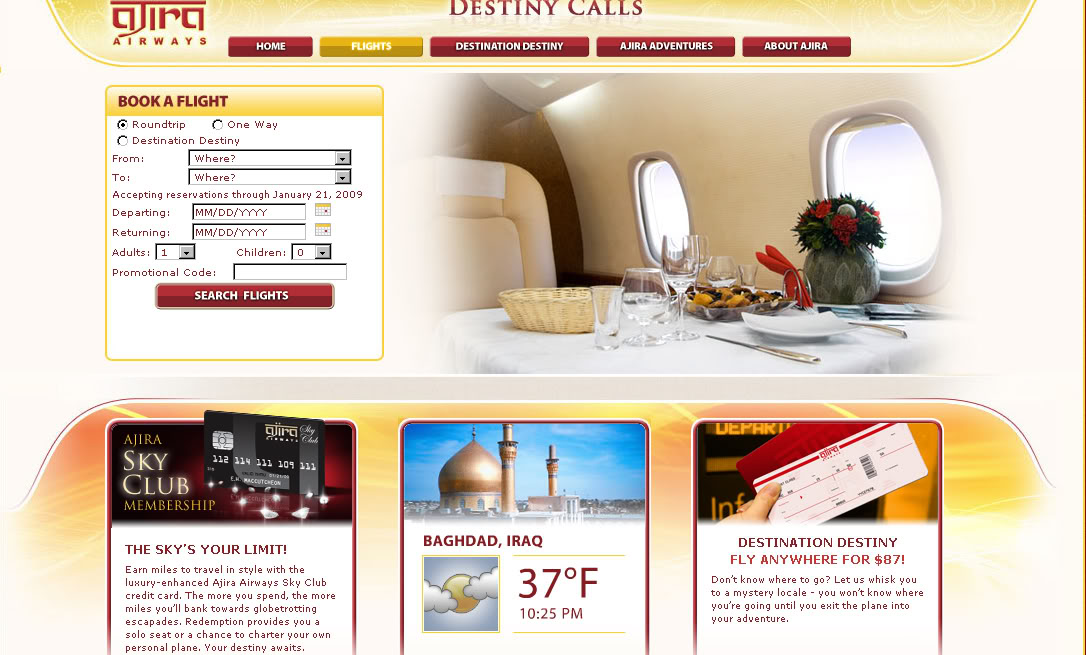 The airline has also a commercial:

In 5×06 episode, the “Oceanic 6”, the 6 survivors of flight Oceanic 815 board the Ajira Airways flight 316, a B737-800 from Los Angeles International (LAX) to Guam (GUM), to get back to the island (“hidden” in the Pacific Ocean). So far, there are not many things to study, since flight details were not unveiled in the story. For sure, the aircraft shown in the episode is clearly a simulator model (most probably a FS2004 or FSX model sporting a fictional livery) like the following screenshots show. 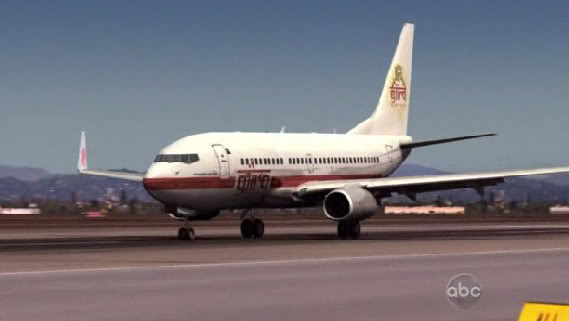 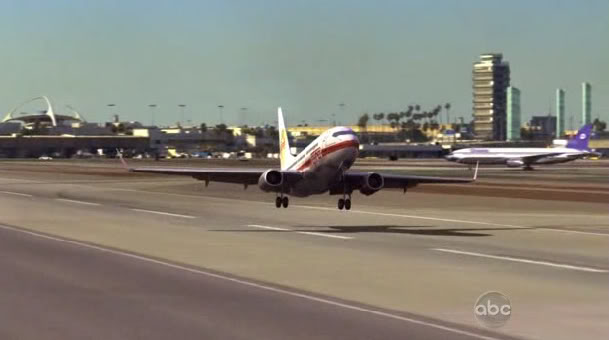 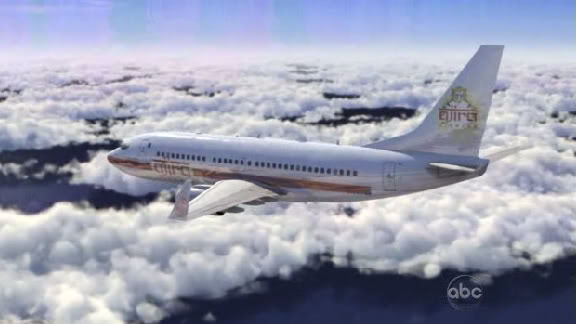 In this video, Gulf Air pilot Mauro Redaelli, bring us on board a company’s Airbus 320 flying as GF567 between Muscat and Bahrain. About David CenciottiWebsiteFacebookTwitterLinkedIn instagramDavid Cenciotti is a journalist based in Rome, Italy. […]