From Feb 7 to Feb 9, the Standing NATO Reponse Force Maritime Group 2 (SNMG2) made a port visit to Civitavecchia harbour. SNMG2 is a multinational, integrated maritime force composed of vessels from various allied nations (Germany, Greece, Italy, The Netherlands, Spain, Turkey, United Kingdom and United States even if other NATO nations have also occasionally contributed) that train and operate as a single team. The Group is available to NATO to perform a variety of tasks: from participating in multinational exercise, to provide crisis response and patrol. The force usually operates in the Mediterranean Sea, but it can deployed anywhere NATO requires it. For instance, in October 2008 the SNMG2 deployed to Somalia and performed a series of port visits in Bahrain, Kuwait and United Arab Emirates during an operation aimed to protect ships that carried humanitarian aids to the Somalian population from pirates.
Giovanni Maduli went to Civitavecchia and took the following pictures of the vessels of the SNMG2: NAVE “Zeffiro” (Marina Militare / Italian Navy), “ST. Albans” (Royal Navy), “Kountouriotis” Greek Navy, “Gediz” (Turkish Navy), “Laboon” (US Navy), “Berlin” (Bundesmarine / German Navy). 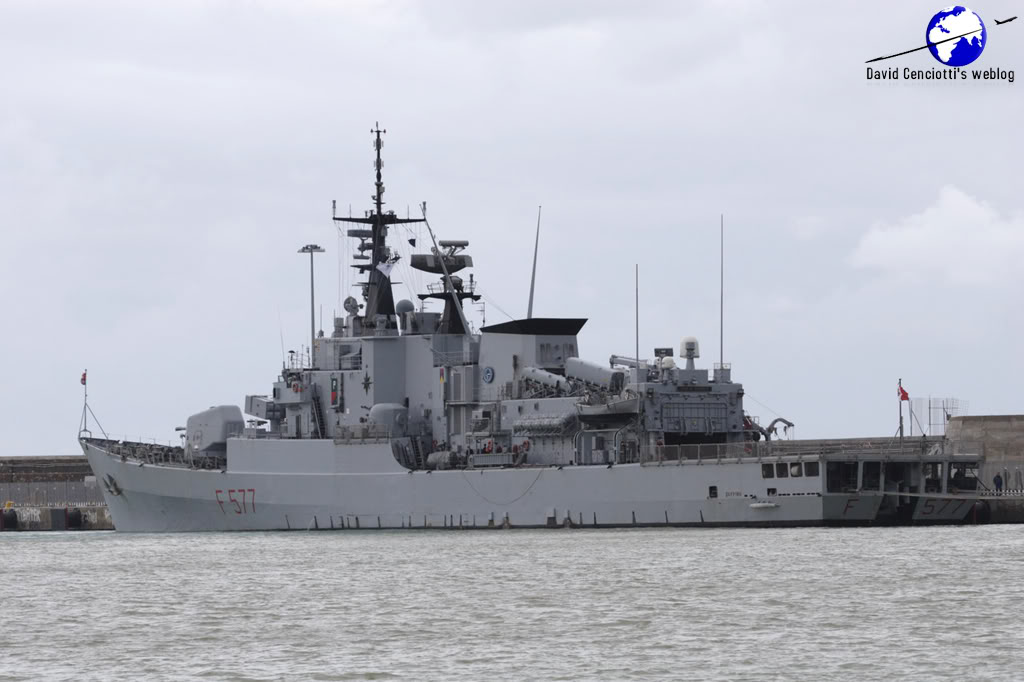 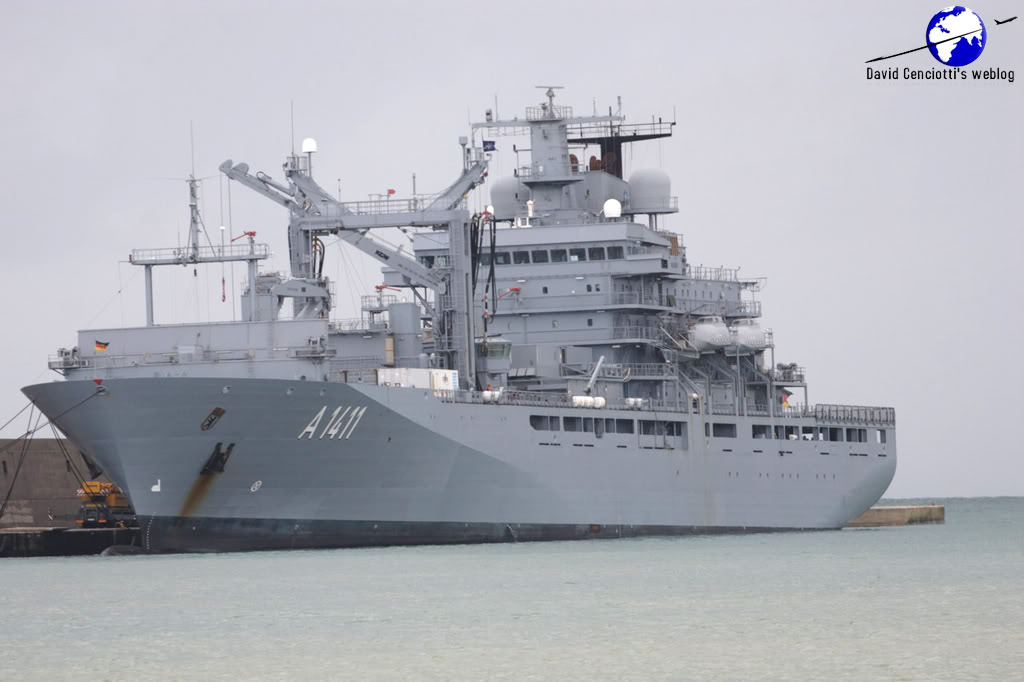 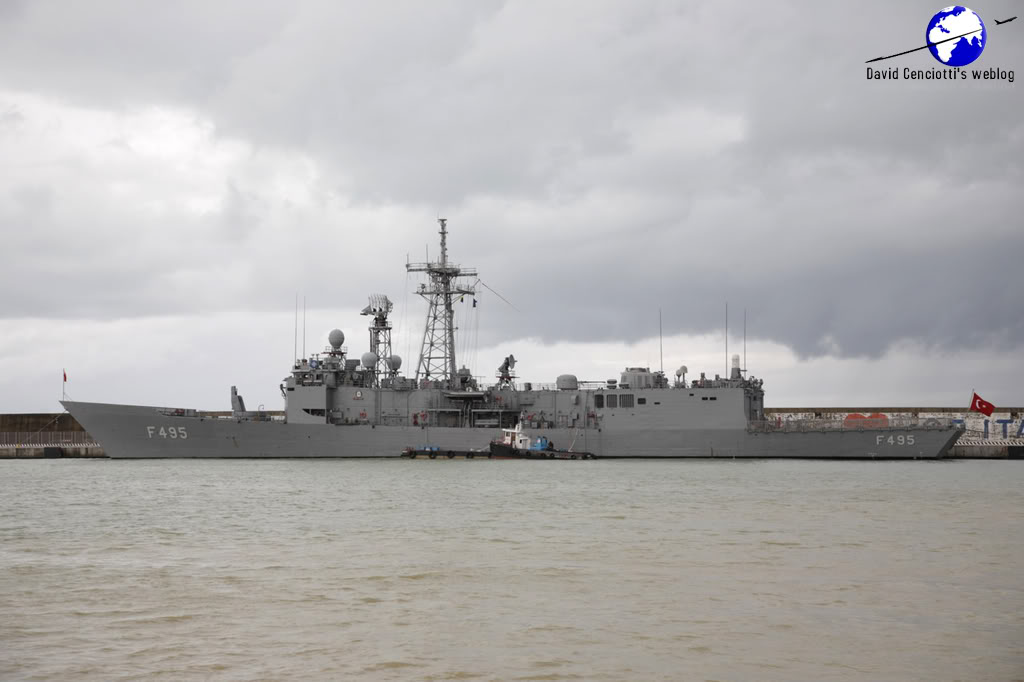 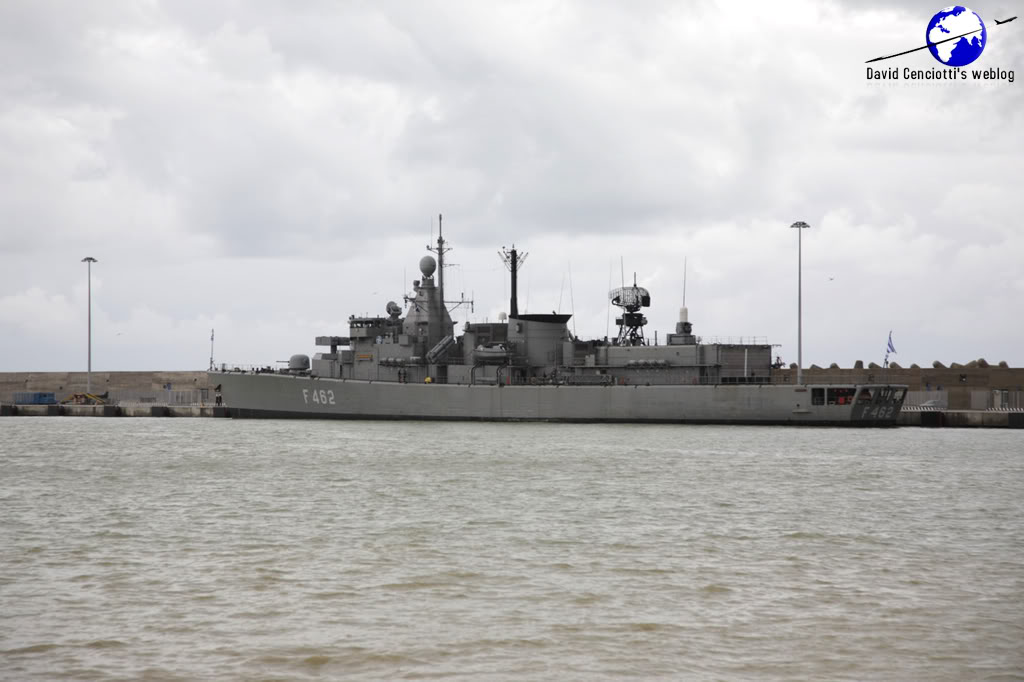 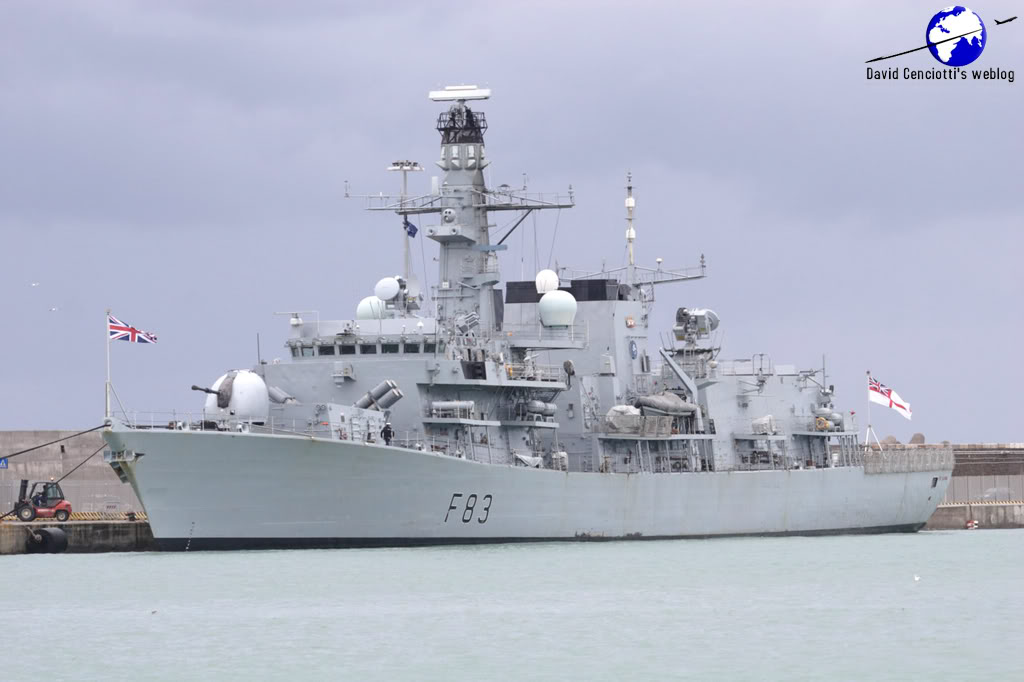