The Italian Aviation Safety Agency (ANSV), will investigate in a runway incursion that took place on Jan 8, 2009, at Rome Fiumicino airport. A Thai Airways B747-400, with registration “HS-TGZ” departing grom Rome to Bangkok as flight TG945, while taxing along the A taxiway towards the runway 16R, crossed the runway 25 next to the threshold of runway 07, without being cleared by the Tower. As a consequence of the runway incursion, a departing Airbus 319 was compelled to abort takeoff from RWY 25. Fortunately, the A319 was still rolling at low speed and was able to vacate the runway safely and to return to the departure position for the subsequent takeoff which could be performed only a few minutes later. 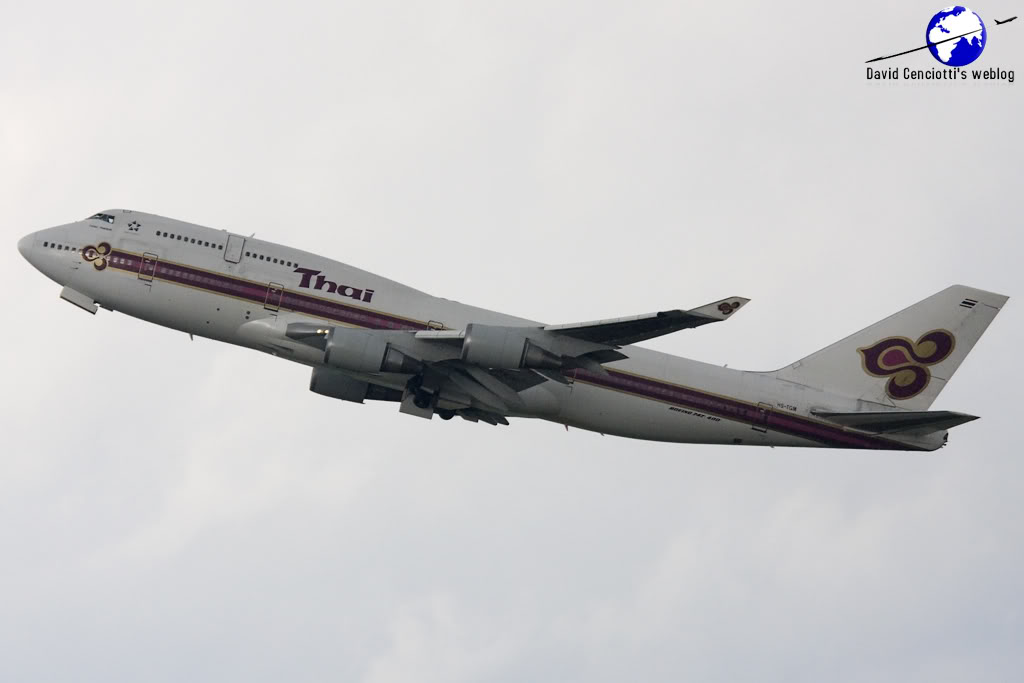