On Feb. 10, an Alitalia B777 “EI-DBK”, with 236 passengers and 6 crew members on board, departed as AZ630 to Miami at 10.00LT (scheduled at 09.20), was compelled to return to Fiumicino 20 minutes after take-off as right engine oil low pressure warning lit up in the cockpit. The aircraft landed without further problems on RWY 16R at 11.10 and passengers were reprotected on another flight departing in the afternoon. 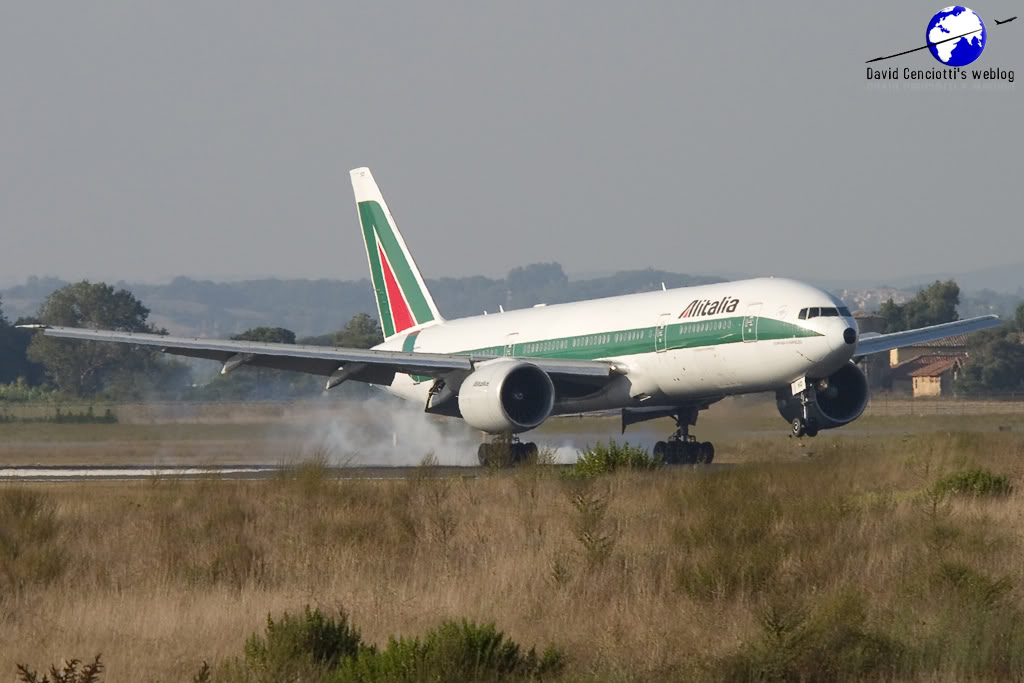