Another small-scale Hudson’s ditching was performed with success on Feb. 6, when Mr. Bolle ditched its Piper Chieftain in the waters of Darwin Harbour following a loss of power in one engine a few minutes after departure.

After experiencing the failure the pilot attempted to return to Darwin airport but when he understood he was unable to make it to the runway, he made an emergency landing into water about 200 metres off shore from East Point Reserve at 08.40LT. All 6 on board were able to escape unhurt and since they were next to the beach in water deep to their waists, they just walked to the shore. The picture of the aircraft in the swells, made me think to pictures of other more famous aircraft that was not intended to be amphibious but saved the lives of many crews of the Italian Air Force during WWII demonstrating unexpected floating capabilities: the Savoia Marchetti S.79 “Sparviero”. Nicknamed Damned Hunchback for its distinctive fuselage “hump” by the RAF pilots, it was originally designed as a passenger transport aircraft and was used by the Regia Aeronautica in the bomber and then torpedo-bomber role. The three-engined aircraft had a wooden structure that was light enough to float for 30 minutes after ditching giving the downed crews enough time to escape. The torpedo bombers had a dangerous mission and suffered heavy losses during the war. S.79s had to fly at low level straight and level towards the ships before the torpedo was launched, and so were targeted by every weapon available. Many were hit and were compelled to ditch in the Mediterranean Sea. Since the aircraft performed so well the crash landing at sea crew had a chance to survive when they realized they could not bring the S.79 back home by attempting to ditch it. 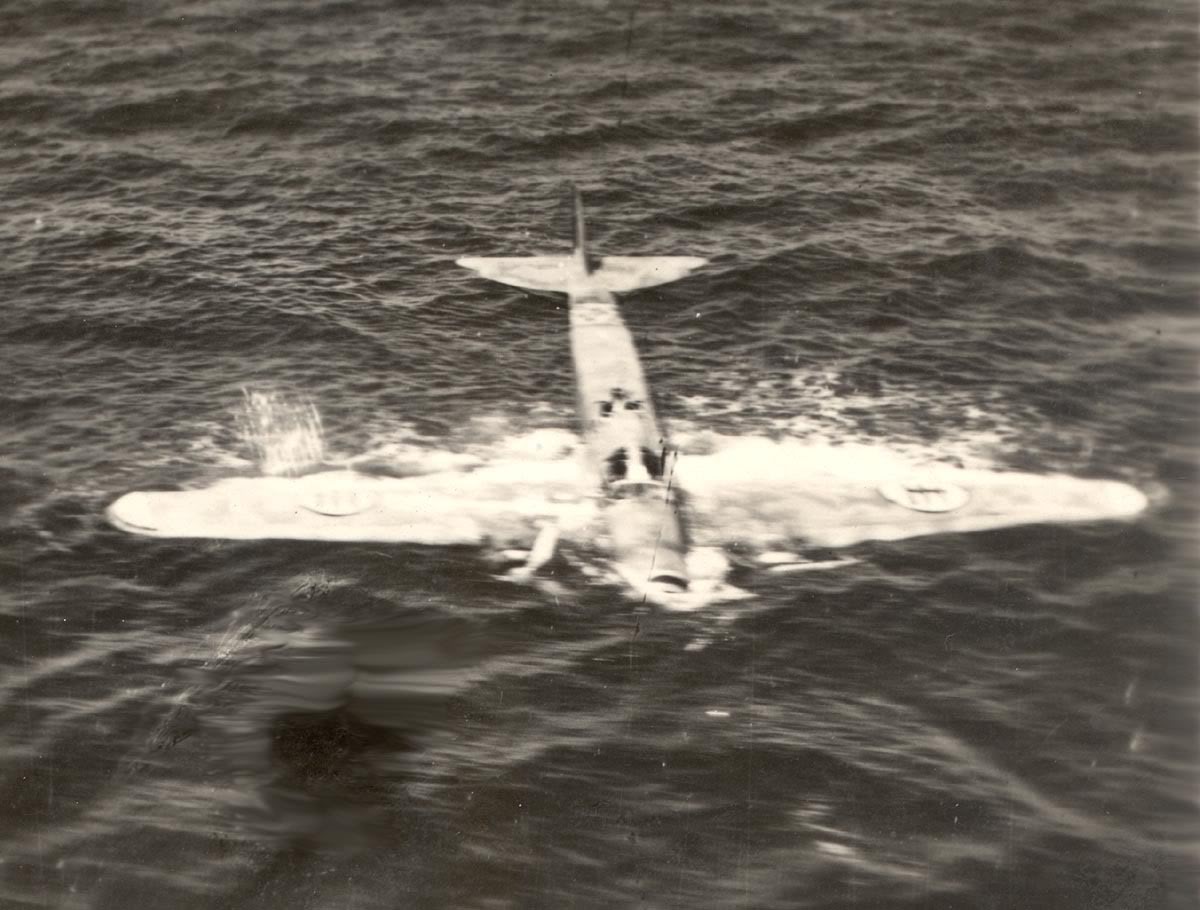 All the following pictures come from the Italian Air Force archive 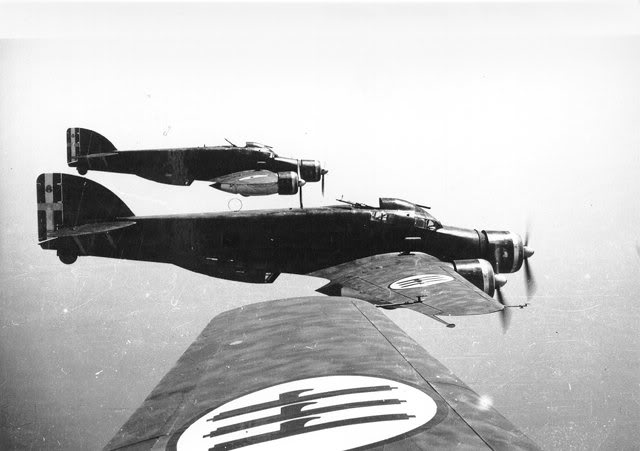 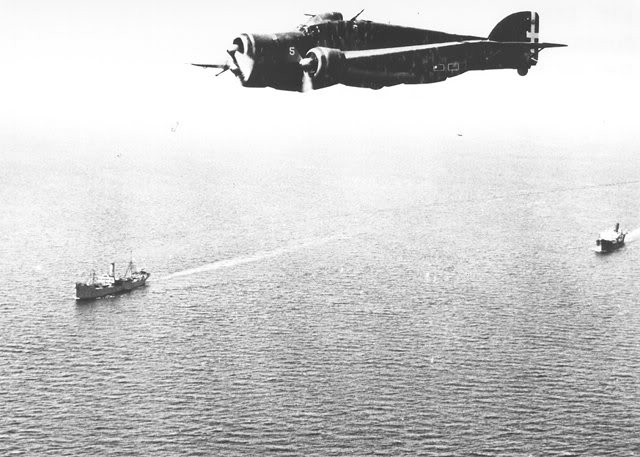 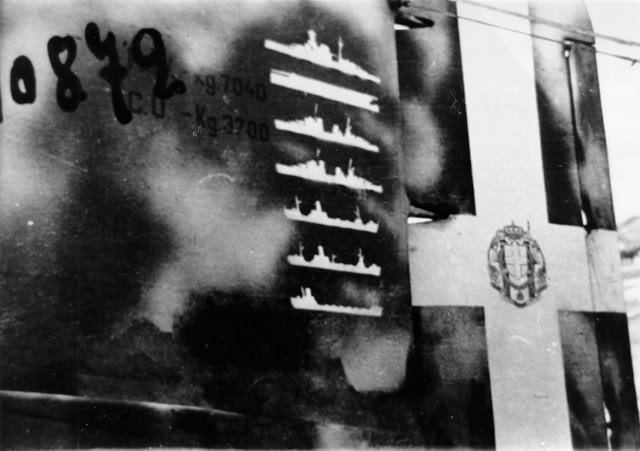 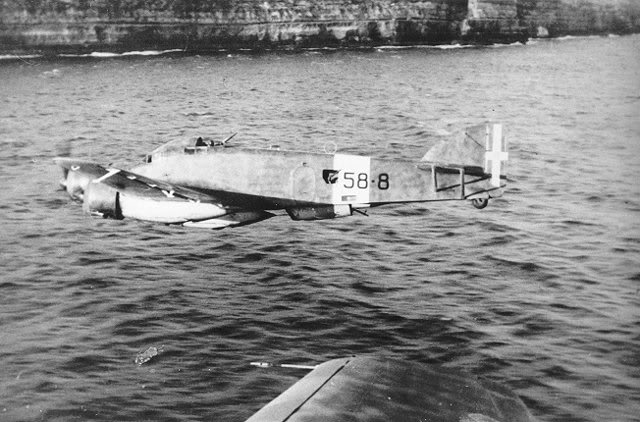 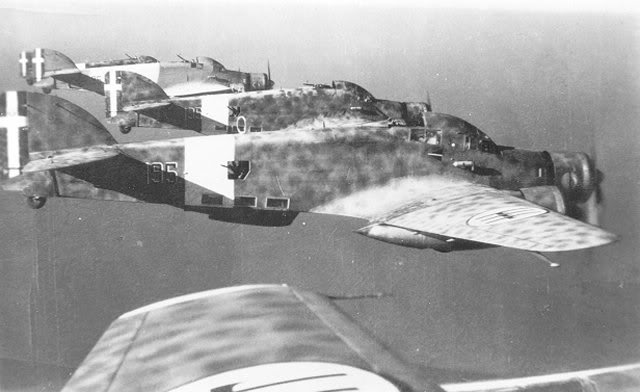 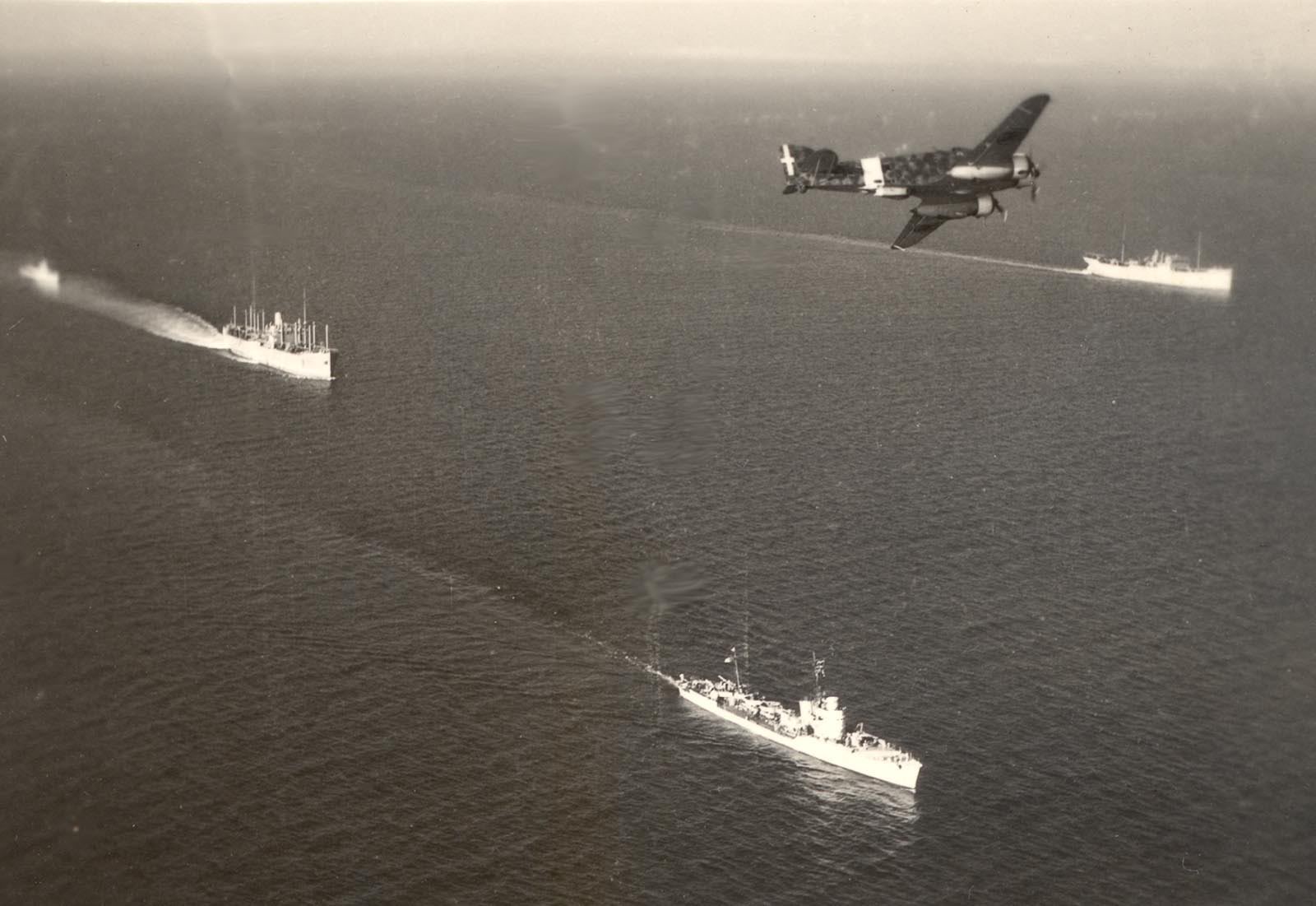 About David Cenciotti 4170 Articles
David Cenciotti is a freelance journalist based in Rome, Italy. He is the Founder and Editor of “The Aviationist”, one of the world’s most famous and read military aviation blogs. Since 1996, he has written for major worldwide magazines, including Air Forces Monthly, Combat Aircraft, and many others, covering aviation, defense, war, industry, intelligence, crime and cyberwar. He has reported from the U.S., Europe, Australia and Syria, and flown several combat planes with different air forces. He is a former 2nd Lt. of the Italian Air Force, a private pilot and a graduate in Computer Engineering. He has written four books.
Website