On Jan 30, a C-17 Globemaster 96-0002 made a “gear up” landing at Bagram in Afghanistan. I just received the following interesting pictures that show that the aircraft, assigned to Charleston AFB, S.C., was extensively damaged. The crew escaped the aircraft safely and the emergency resulted in the temporary closure of the runway. Air operation resumed on Jan 31. The pictures show the gear lever was in the UP position, meaning the pilot did not command the gear extraction.

This accident was the second bad C-17 landing in Afghanistan during the past two months: on Dec 23, another C-17 overran at Kandahar after landing. A similar accident occurred on Aug. 6, 2005, when a C-17 Globemaster rolled off the runway damaging its nose and right main landing gears. The runway was closed for just 30 hours before Air Force and Army engineers were able to make it fully operative again. 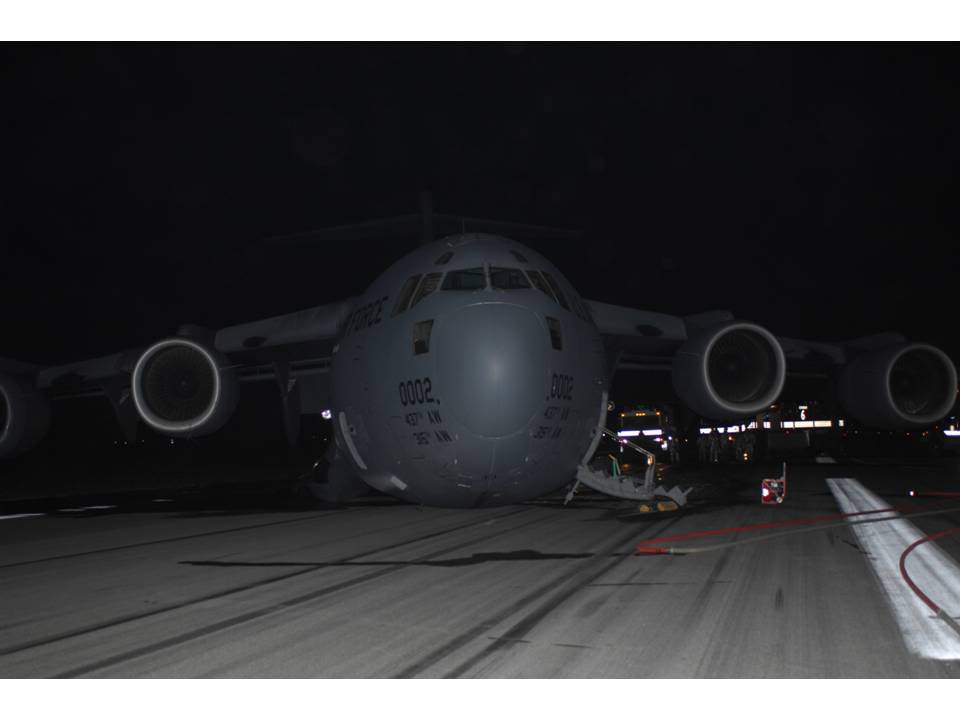 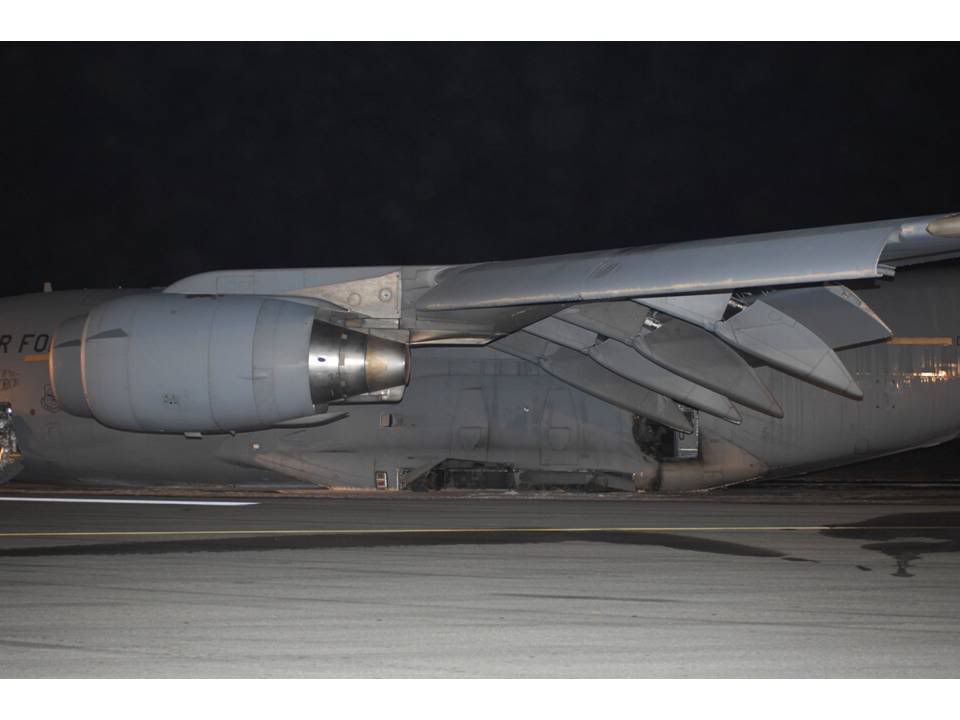 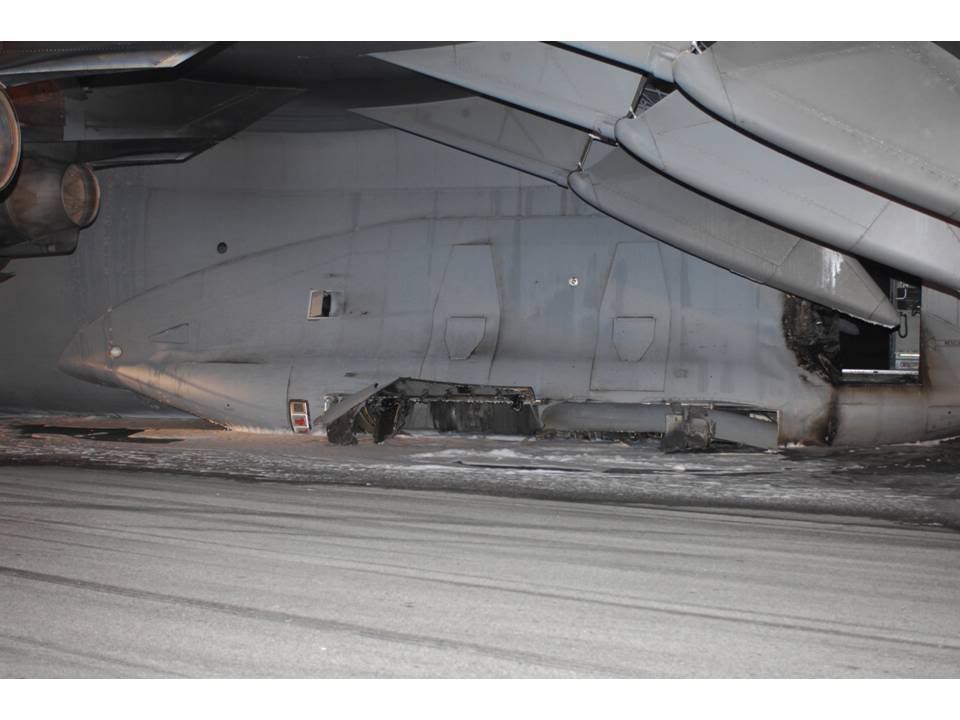 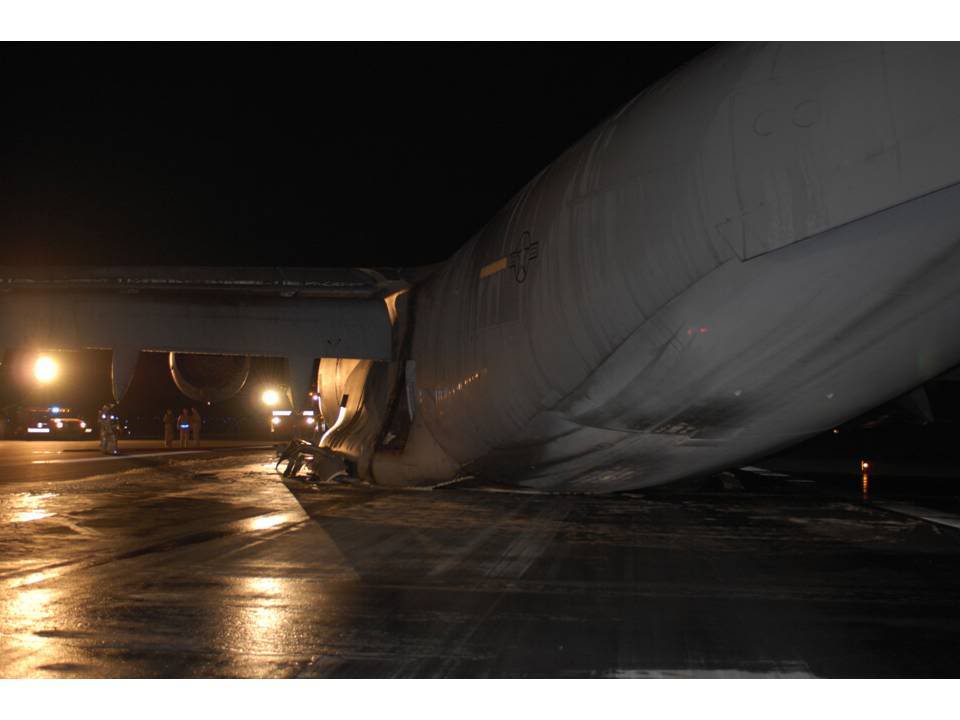 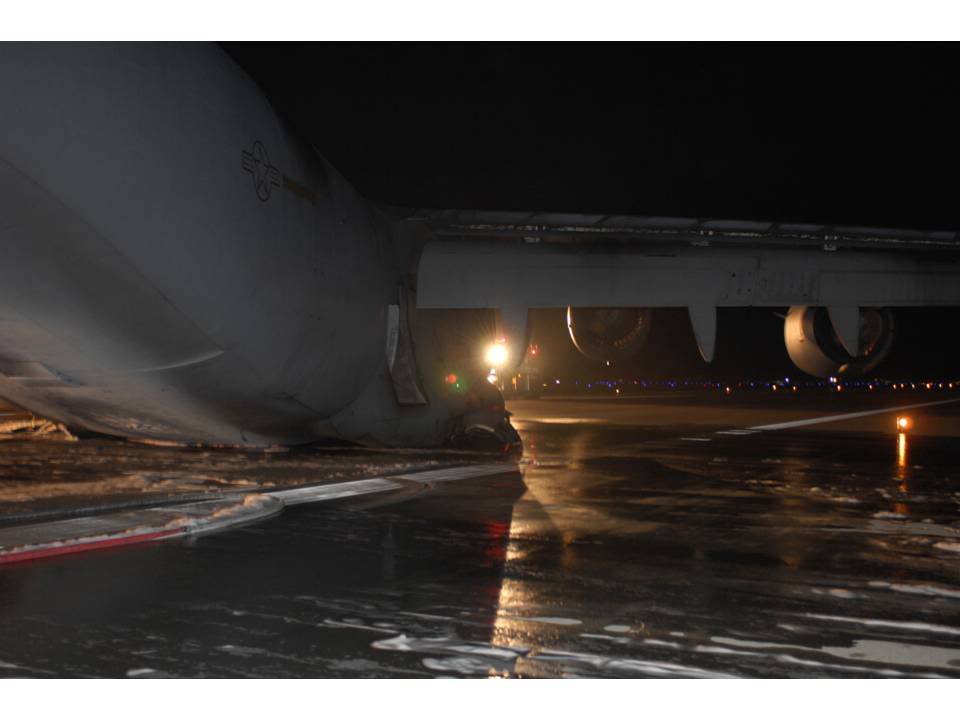 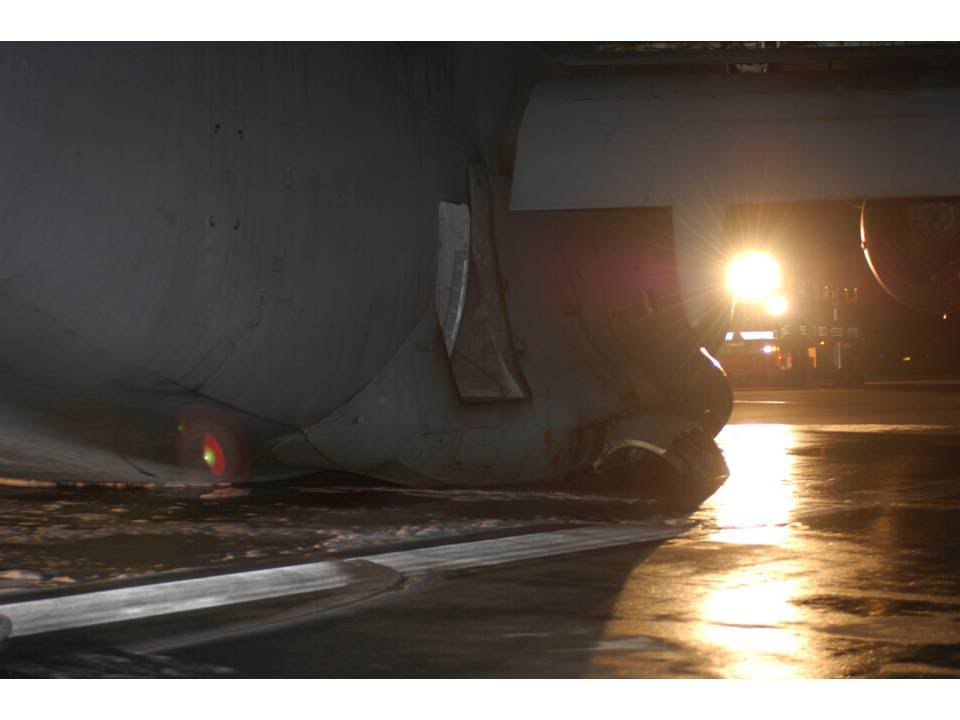 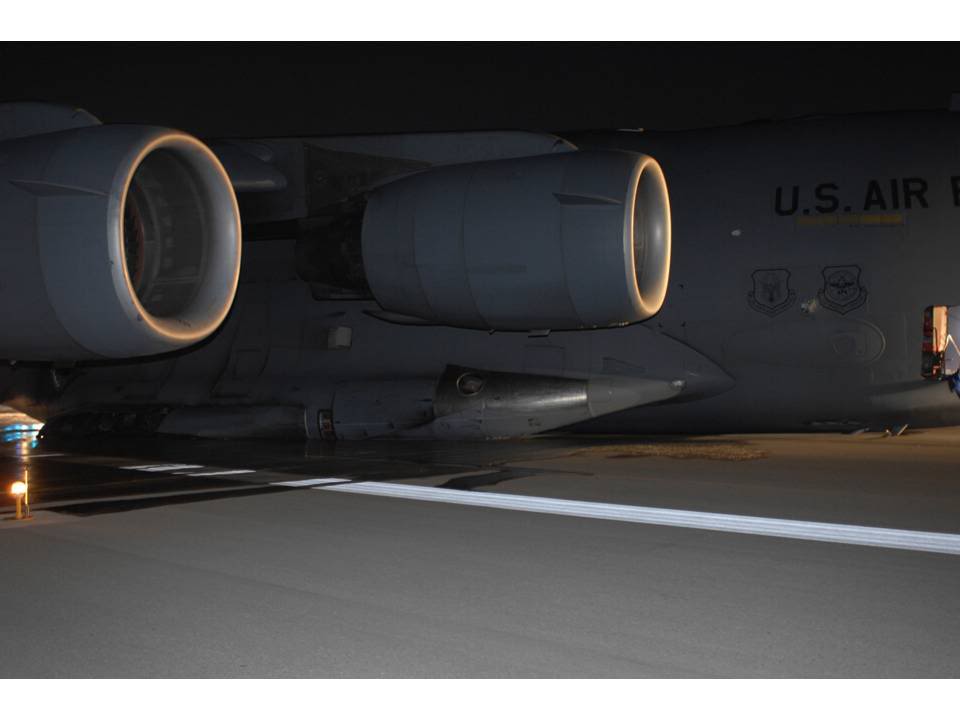 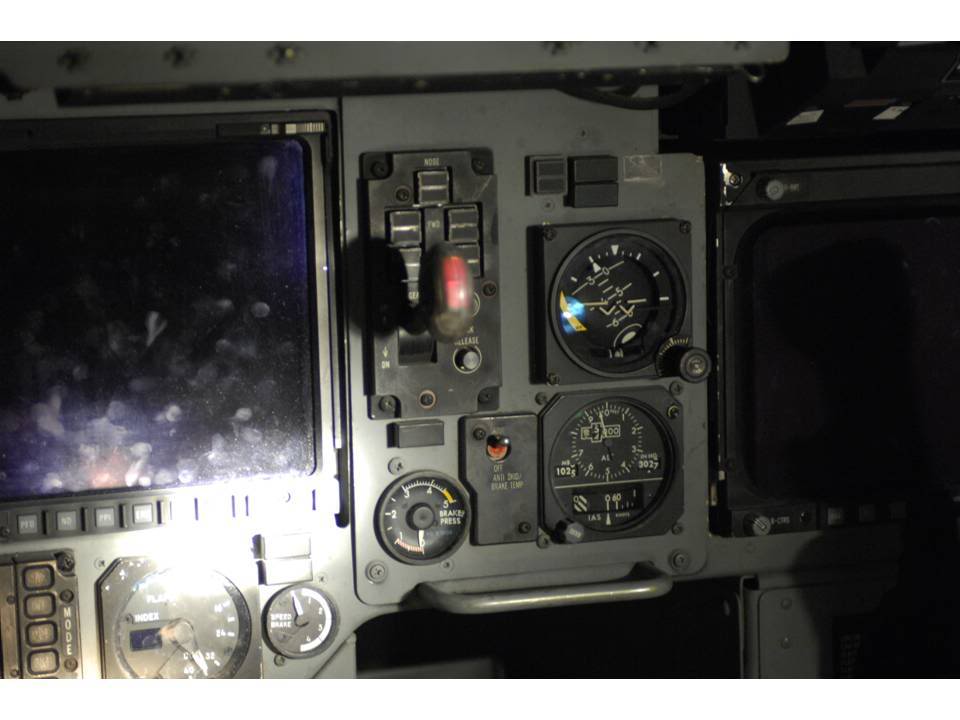 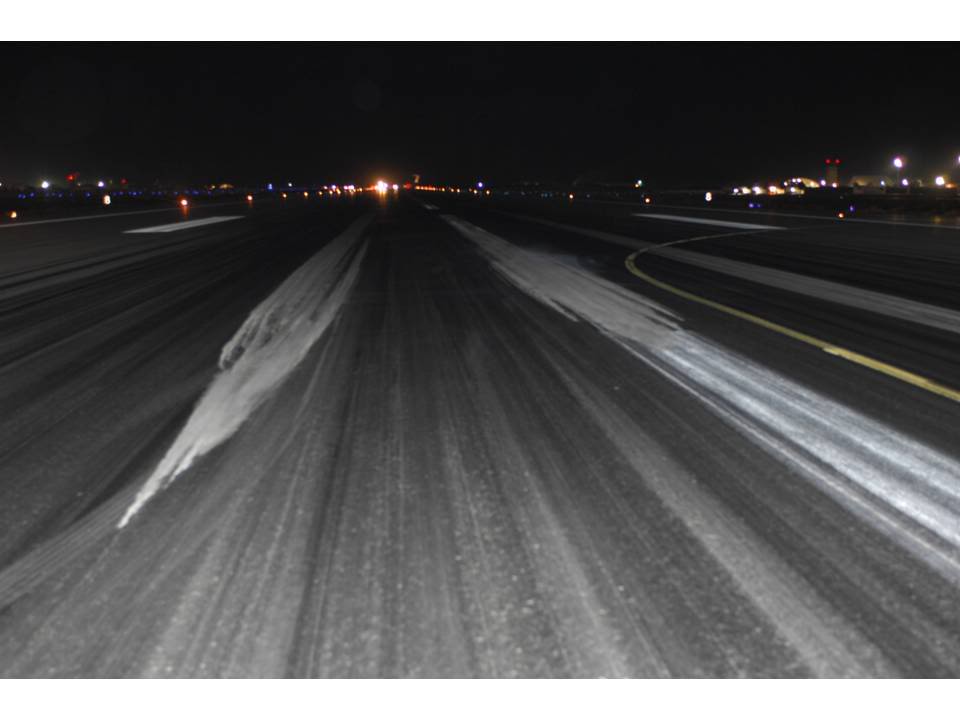 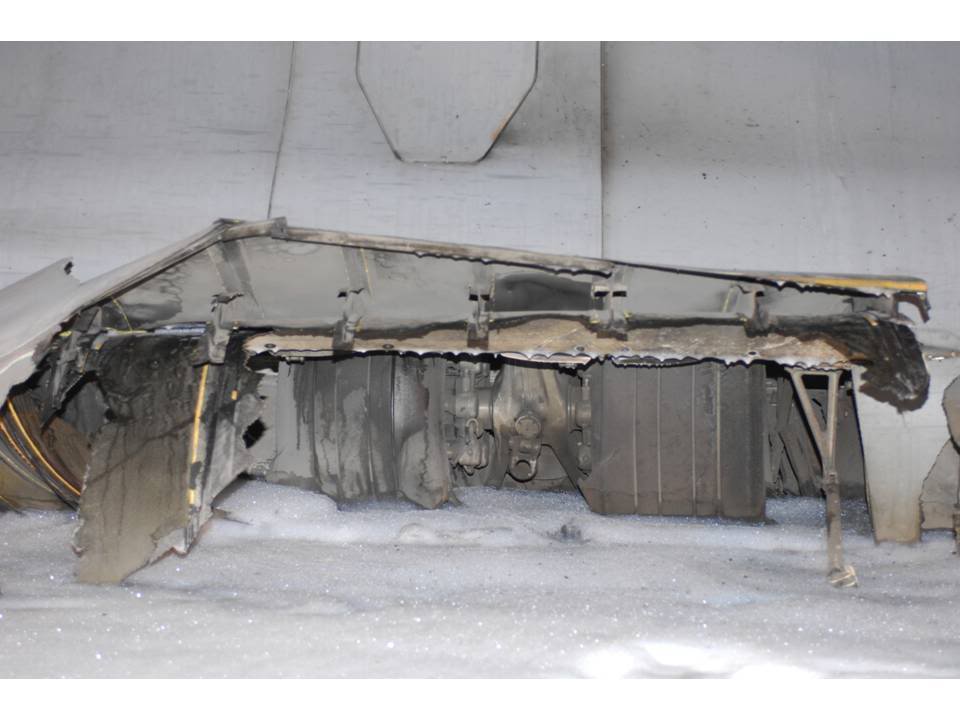 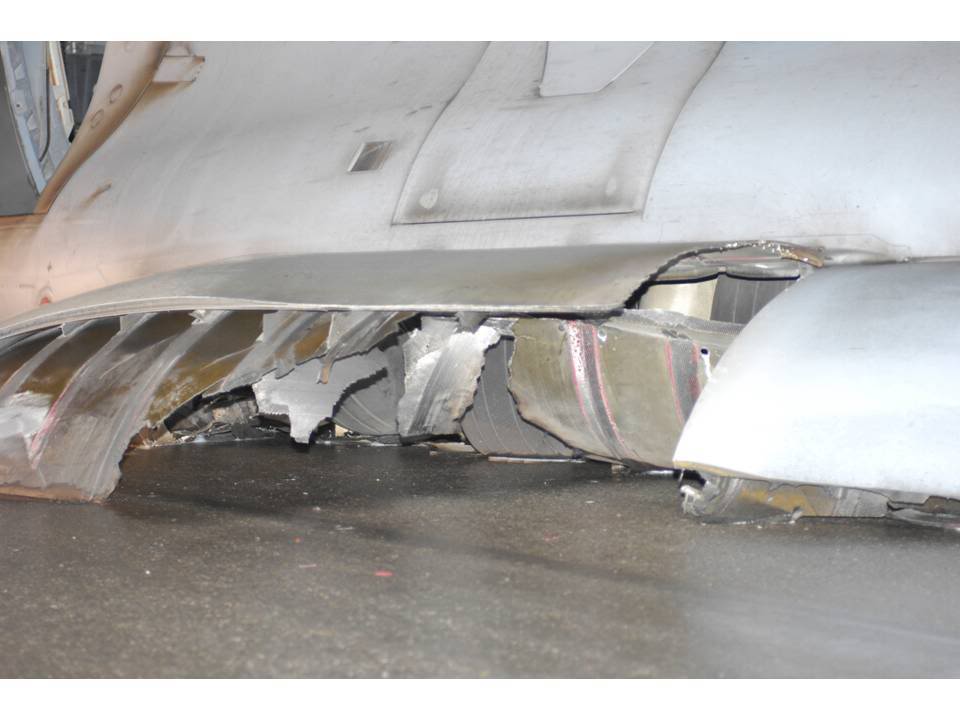 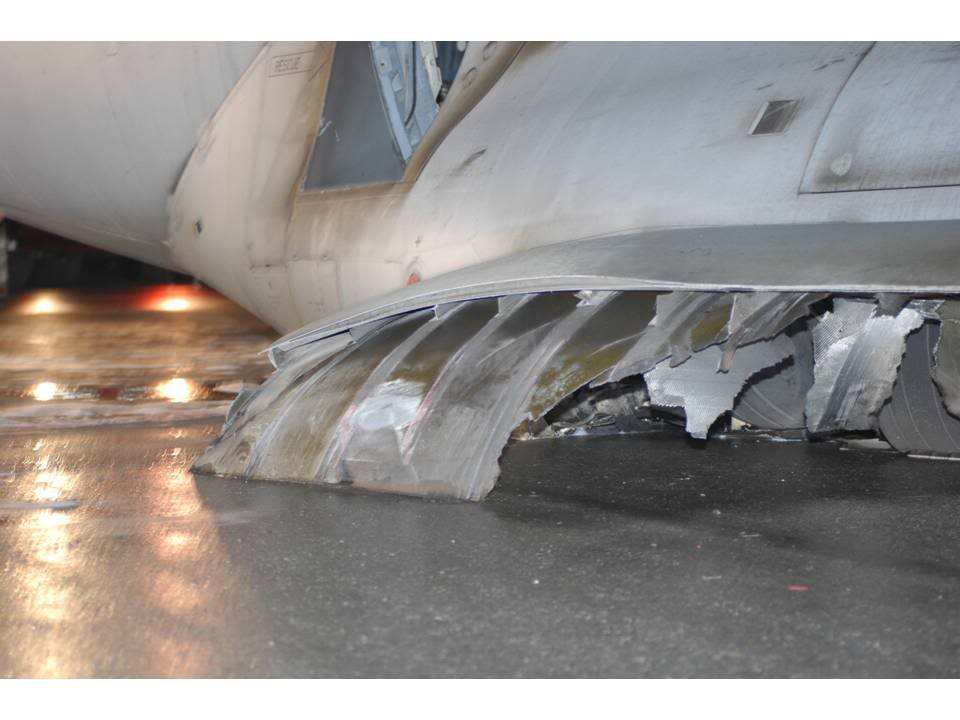 I’m now pretty sure that one of the best techniques to be used to analyse the aviation crashes is to think to the “deadly precedents”. On Aug 23 I provided in this article Spanair 5022: […]

The mysterious episode that led to the capture of the U.S. stealthy drone has been on the pages of the newspapers all around the world. On Dec. 10, the Iranian daily Hamshahri published an advertisement, […]