Most probably, 2008 will be remembered as one of the worst years in the history of the Italian military helicopter aviation. At least 5 accidents occurred to aircraft belonging to both the Aeronautica Militare (Italian Air Force, ItAF), the Esercito Italiano (Italian Army, ItAy) and the Marina Militare (Italian Navy, ItNy). On Mar 13, an NH-500E of the 72° Stormo crashed in a field near Arnara, some 10 chilometers from Frosinone airbase, during the execution of a simulated crash landing. The two pilots on board (an Instructor Pilot and a Student) escaped the helicopter before it was completely destroyed by the fire. At around 12.00LT on Mar 13, I was on board Samba 01+1, a flight of 2 NH-500E that were performing a training sortie within the Frosinone ATZ to take some air-to-air pictures for a report that will be published on RID next month. We heard on the Tower frequency about the emergency: a Rescue helicopter was already approaching the crash landing site and reported fire on the ground and smoke. 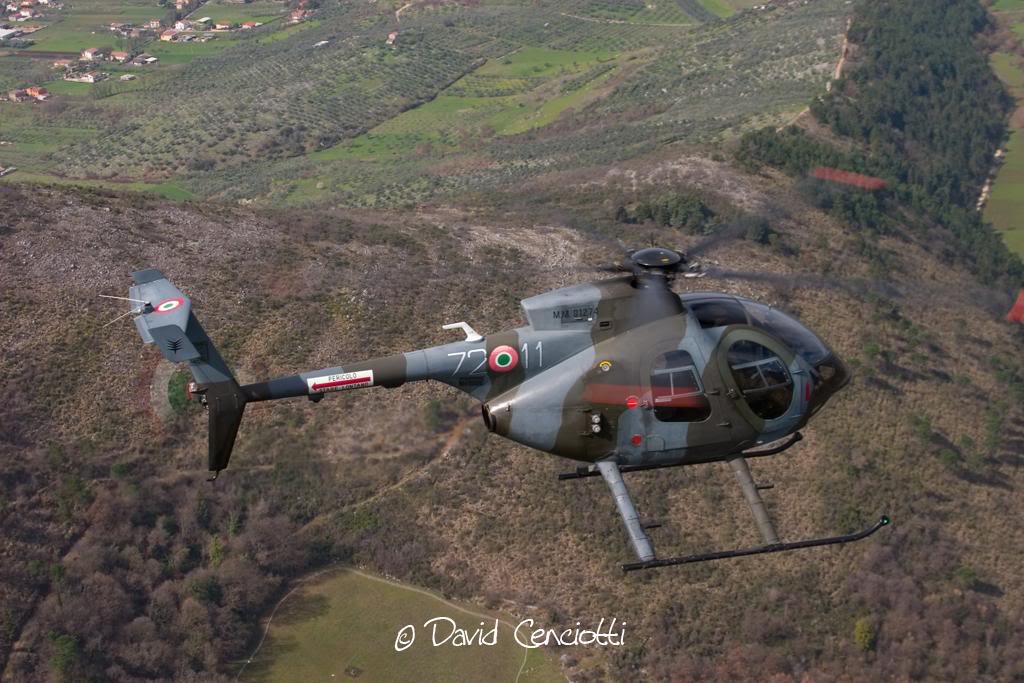 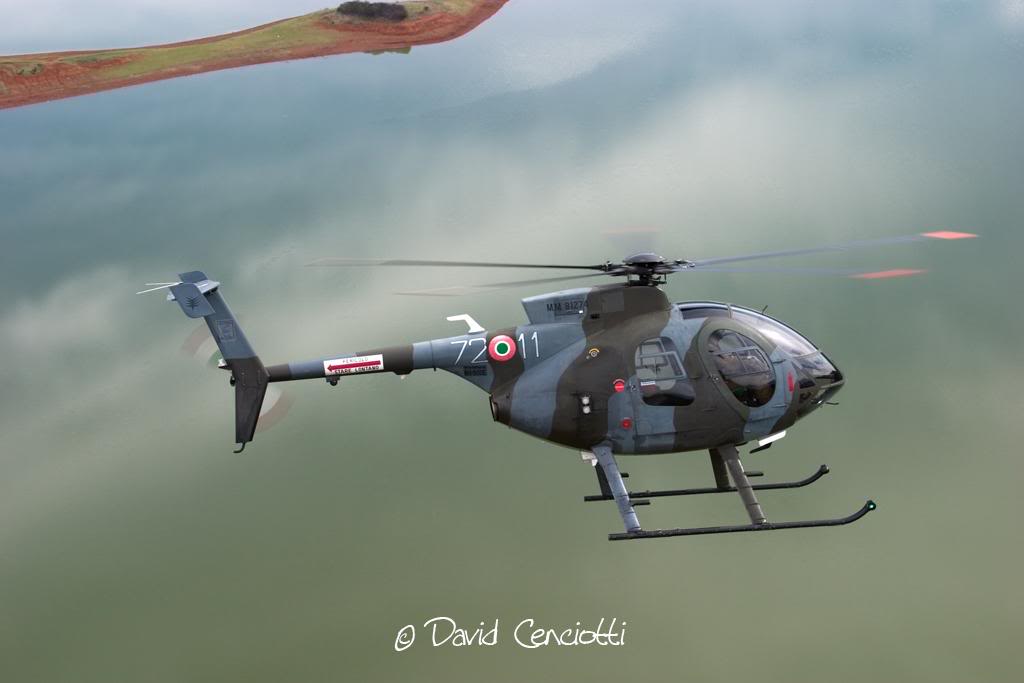 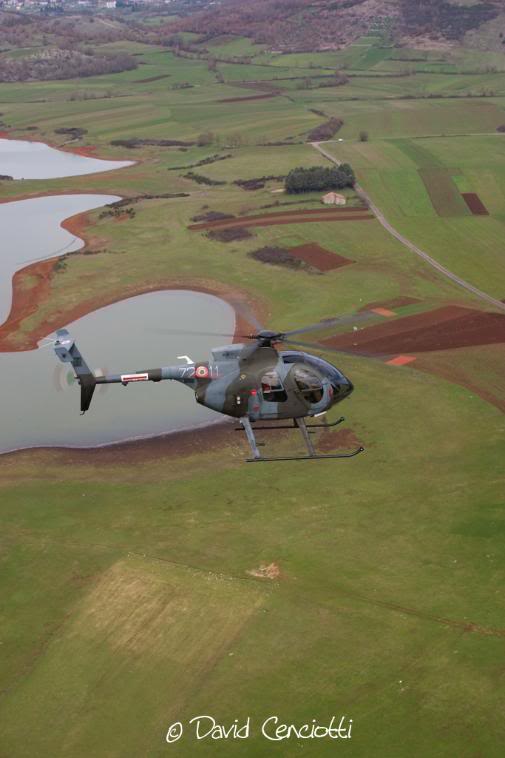 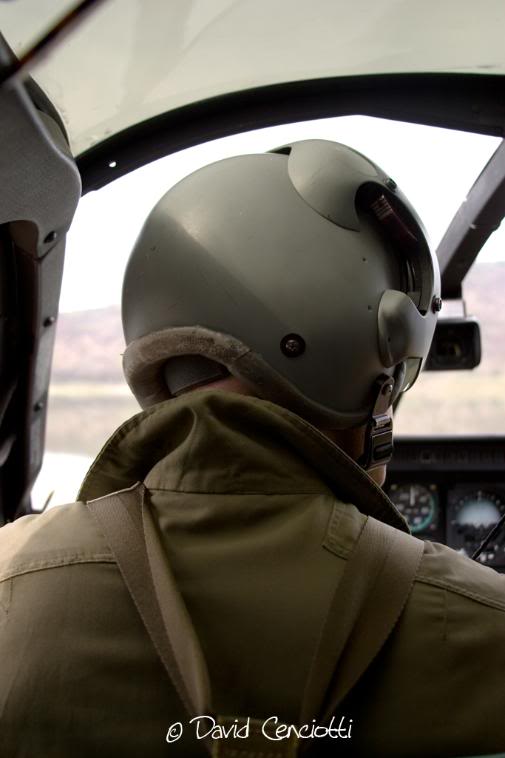 On May 7 at 22.15LT, an HH-3F of the 15° Stormo ditched in the Tyrrehenian sea 5 NM W of Pratica di Mare during a night SAR training mission. The aircraft belonged to the 85 Gruppo SAR and the 5 people on board escaped the aircraft with injuries: http://cencio4.wordpress.com/2008/05/08/an-italian-hh-3f-pelican-ditches-in-the-tyrrhenian-sea/
On Jun 1, an NH90 of the Army crashed into the Bracciano lake during Ali sul Lago airshow (attended also by the Frecce Tricolori), causing the death of 1 of the crew members. I was there, took pictures of the helicopter impacting the surface of the water and wrote a detailed report on the mishap: http://cencio4.wordpress.com/nh90-crash-pictures/. 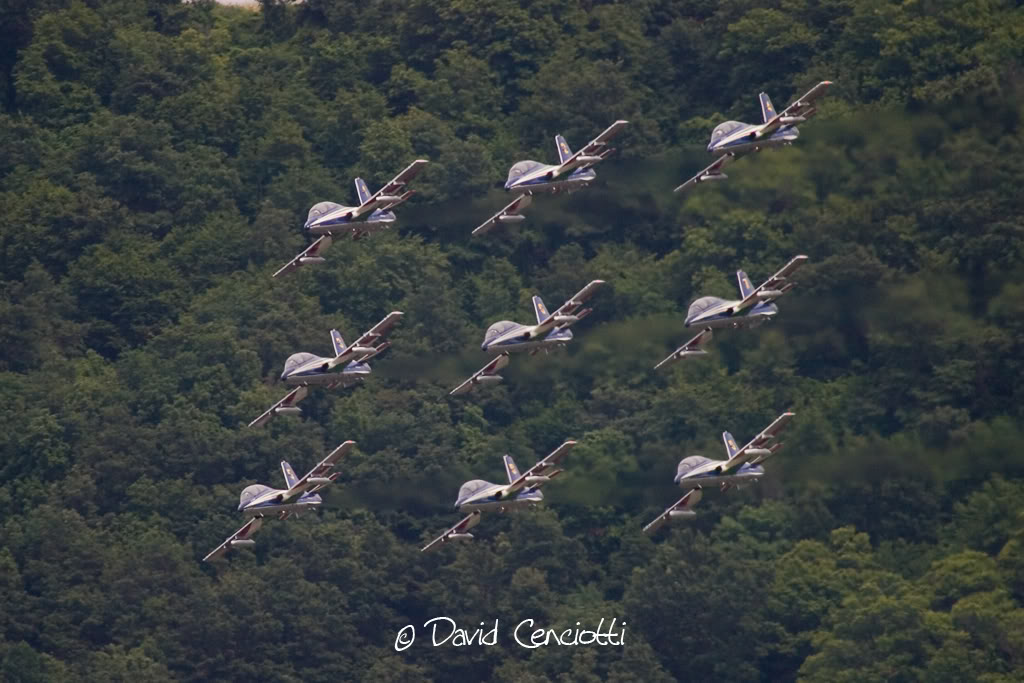 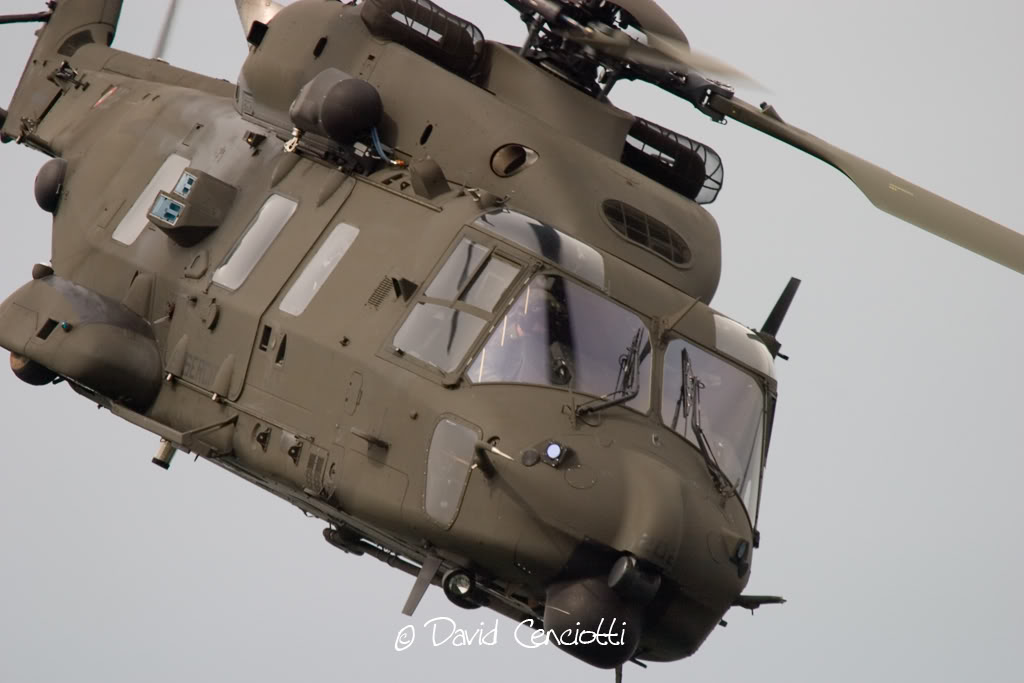 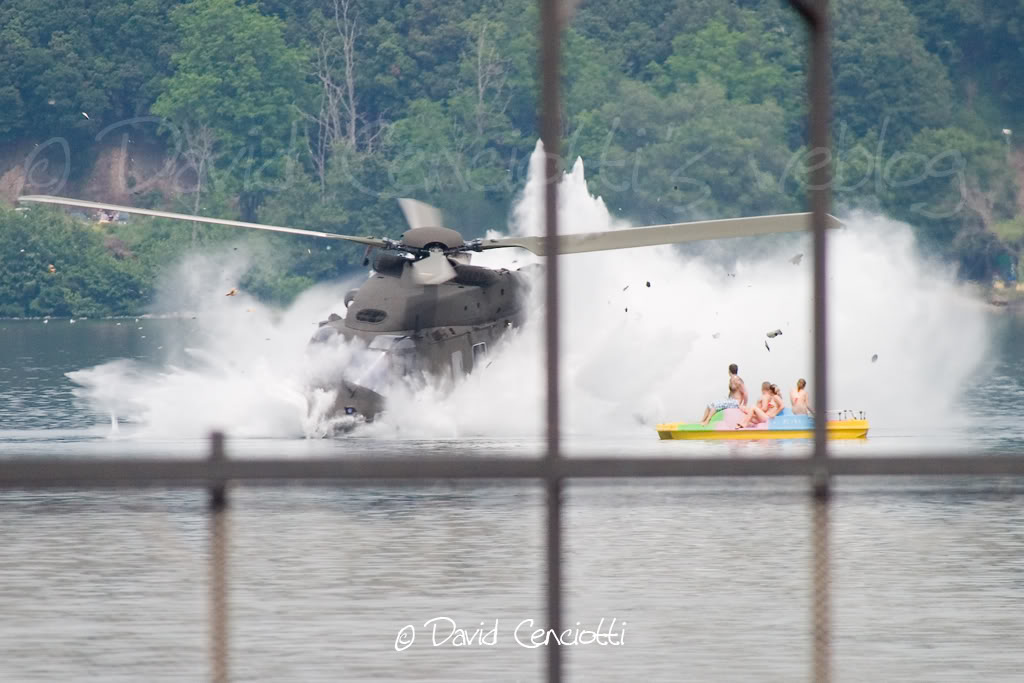 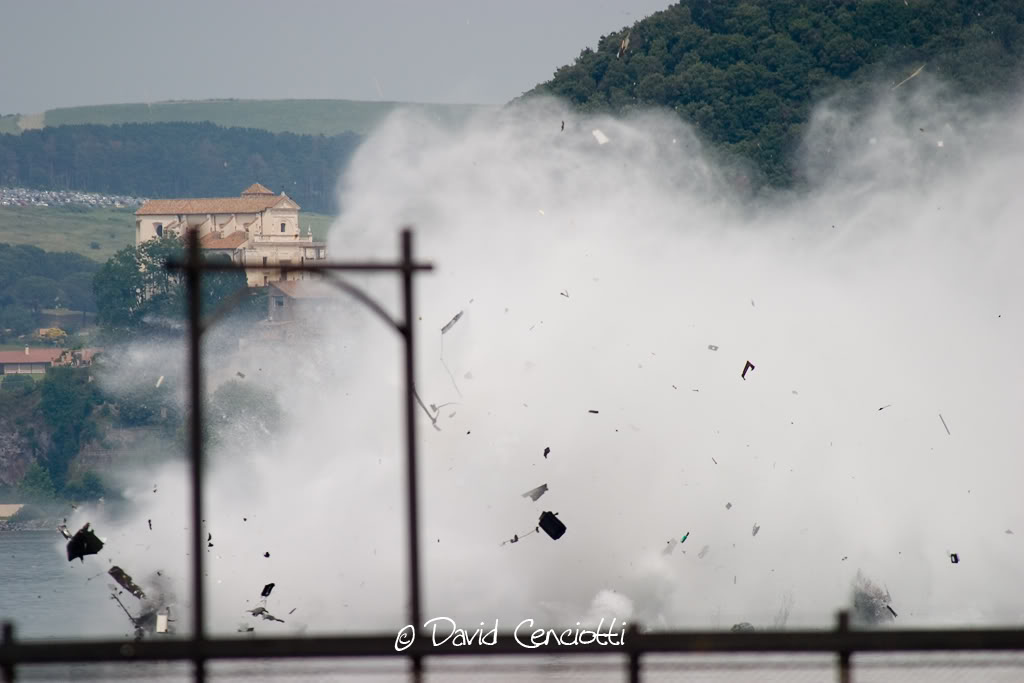 One month later, on Jul 1, an AB212ASW of the Italian Navy crash landed during a training sortie in the countryside near Grottaglie airbase, causing 1 dead and 2 injured ones. 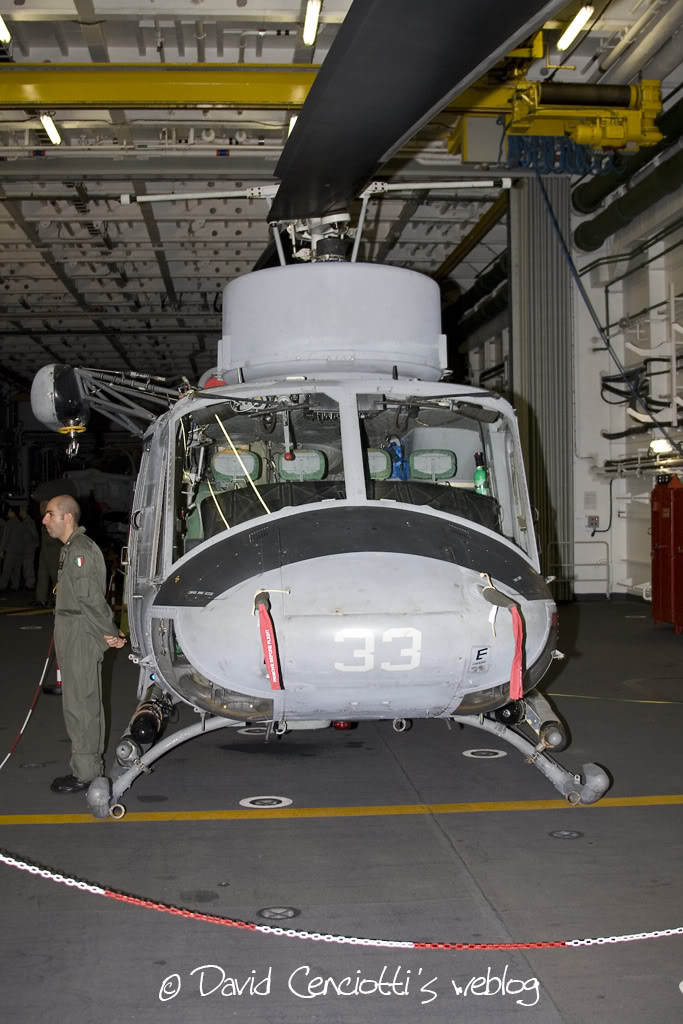 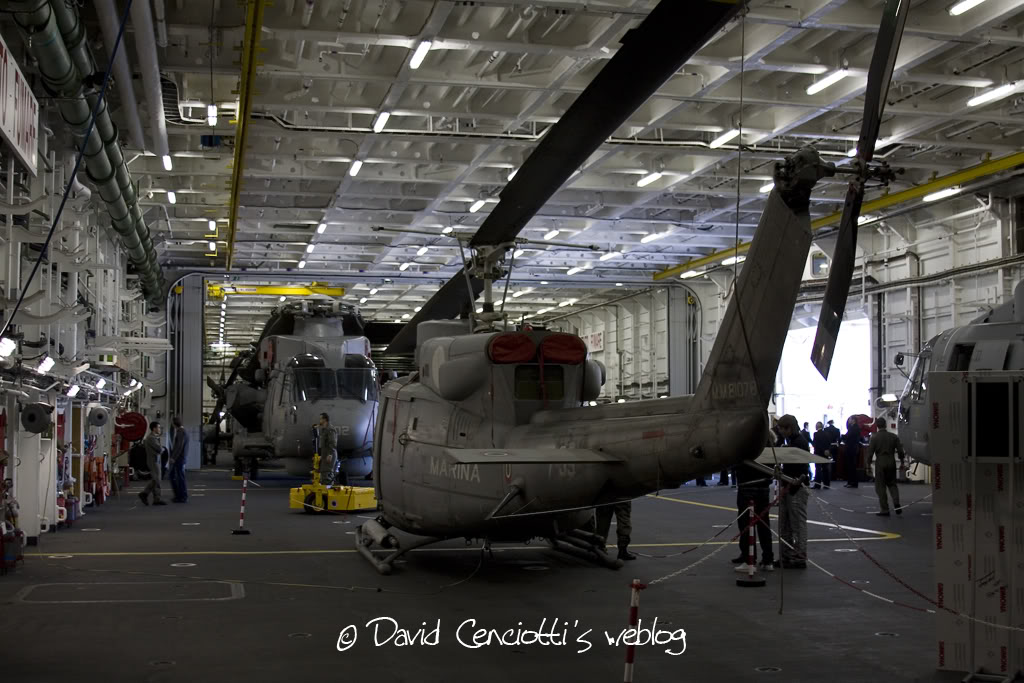 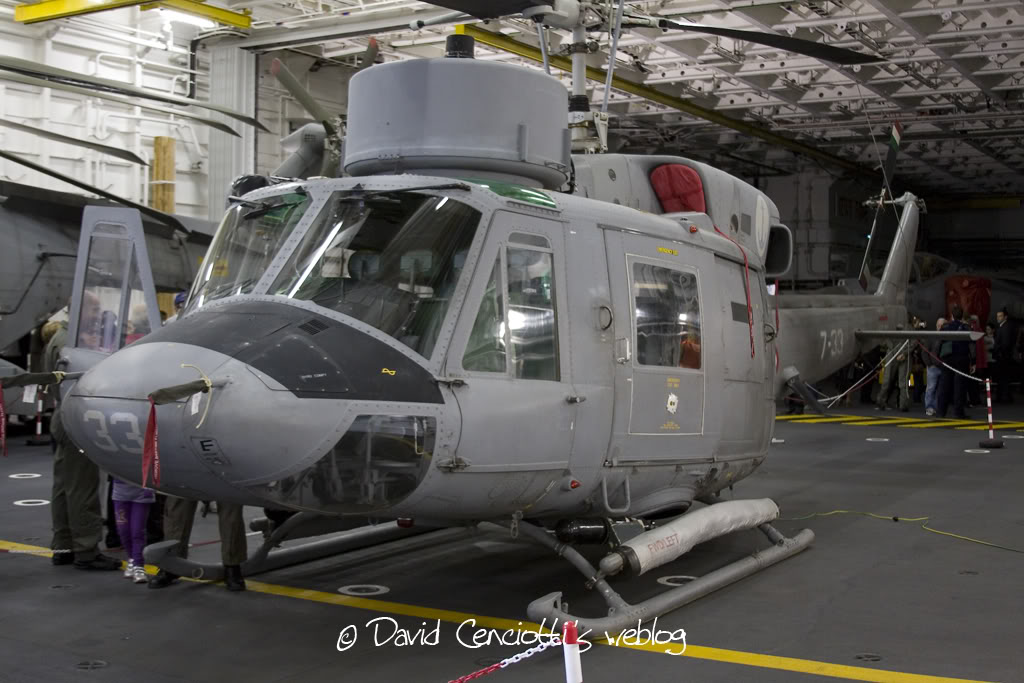 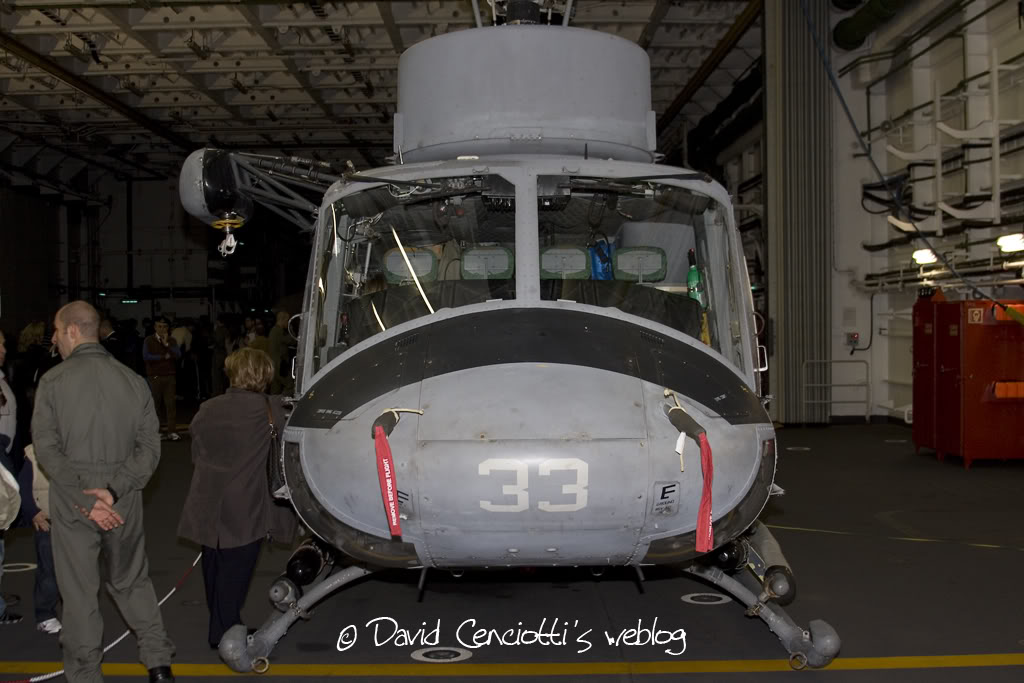 On Oct 23, an HH-3F of the ItAF belonging to the 84° CSAR (Centro SAR, SAR Center) based in Brindisi, flying to Florennes with another aircraft of the same time to attend the TLP (Tactical Leadership Programme) crashed between Isle-en-Barrois and Vaubecourt, near Strasbourg, France, causing the death of 8 POB (People On Board). The accident was caused by the sudden rupture of one the main rotor blades, an event that caused the loss of the tail rotor and the quick impact of the aircraft with the terrain (for more info on this accident, read the following articles: An Italian HH-3F crashes in France killing 8 POB; “Mammaiut”: all the ItAF HH-3Fs grounded; HH-3F crash caused by the fracture of a main rotor’s blade; Three HH-3F cleared to fly). 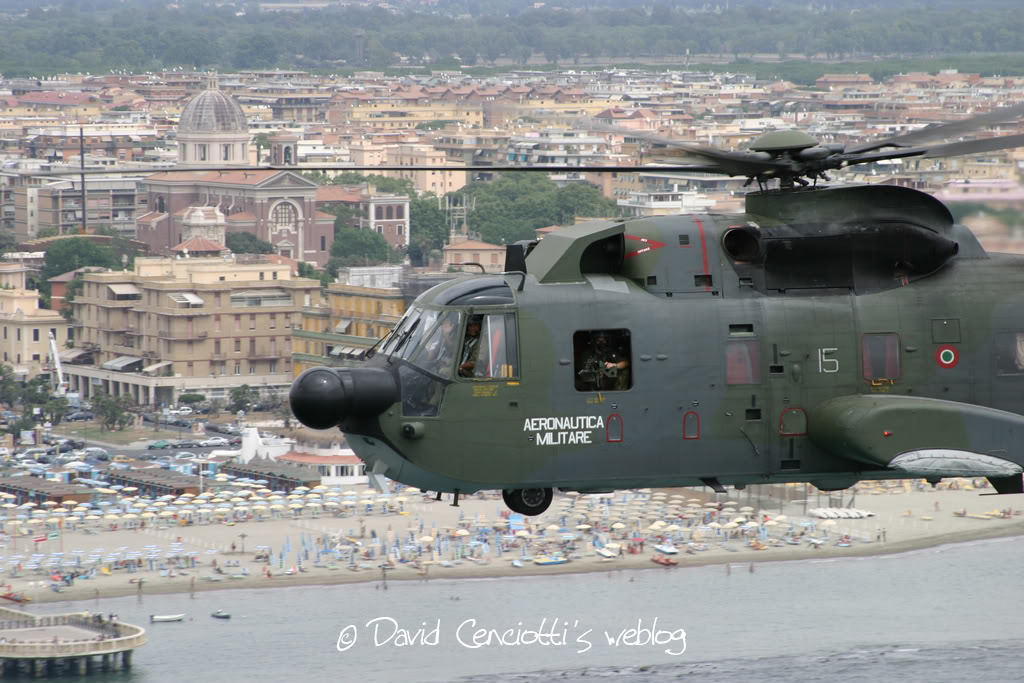 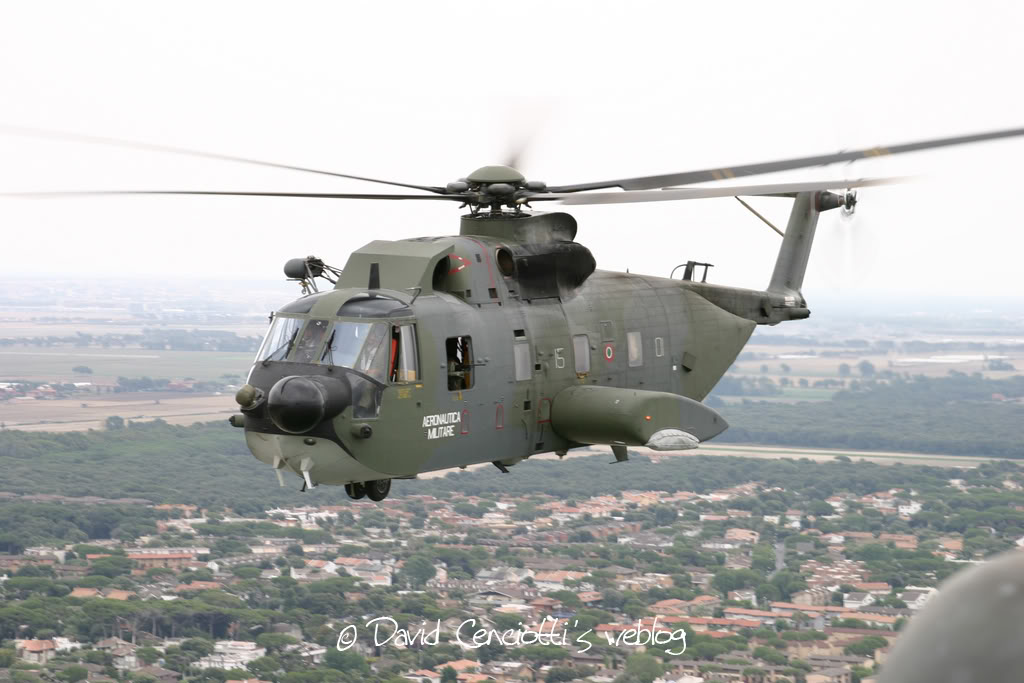 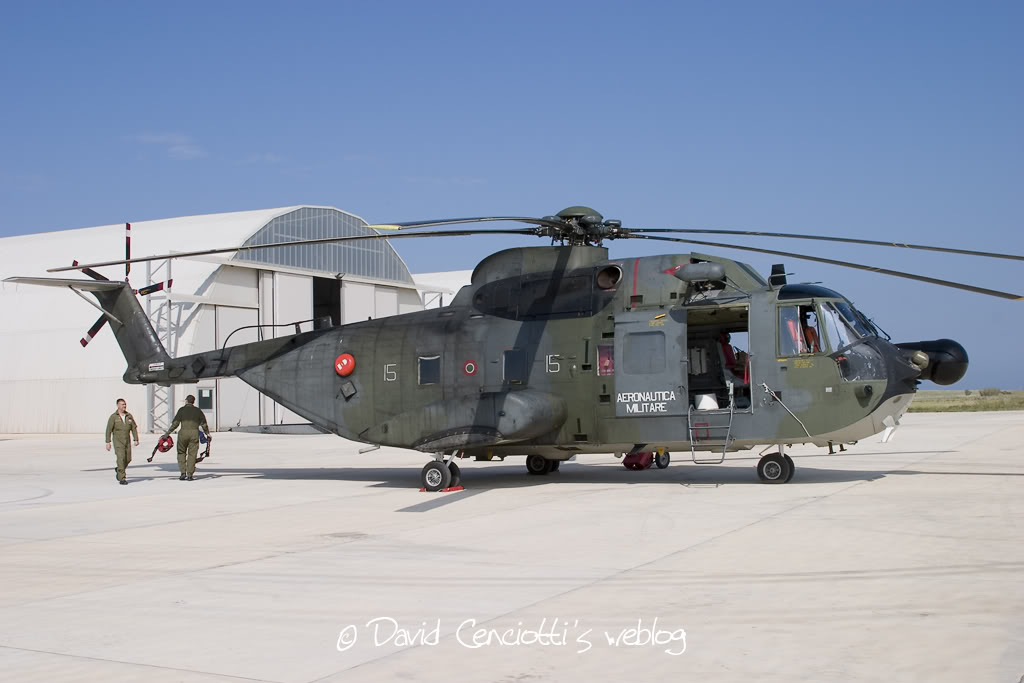 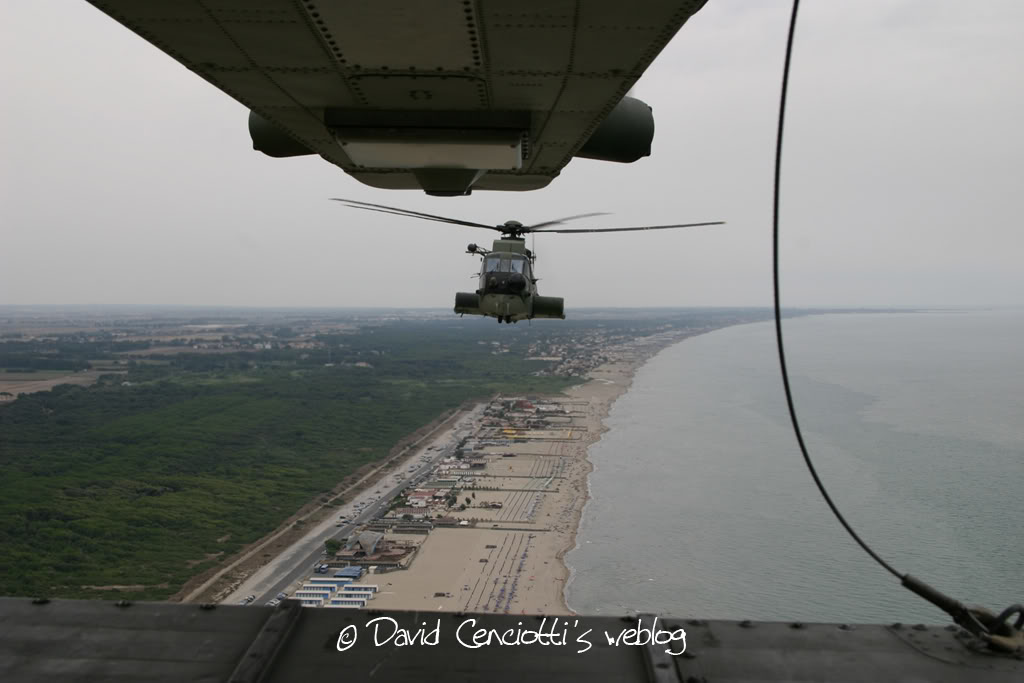 On Dec 16, an A129 “Mangusta” of the 7° Reggimento “Vega”, hit a the military jeep during the simulation of a typical in-theatre check point operation in Rimini airport, causing the death of one of the occupants of vehicle. Two Mangusta were taking part to the exercise: the first one had to halt the 5 vehicles coloumn, while the second had to overfly it with a 360° turn. The second vehicle of the coloumn was hit by the blade of the second A129 as this one performed a tight turn above to visually check it. The helicopter’s blade was seriously damaged and the pilot struggled to keep the aircraft flying but he was able to perform an emergency landing nearby. Even if an investigation is still in progress the accident was probably caused by a pilot’s error who misjudged the distance from the jeep or because of a wind gust (strong winds and bad weather were reported on Rimini airport on Dec 16). 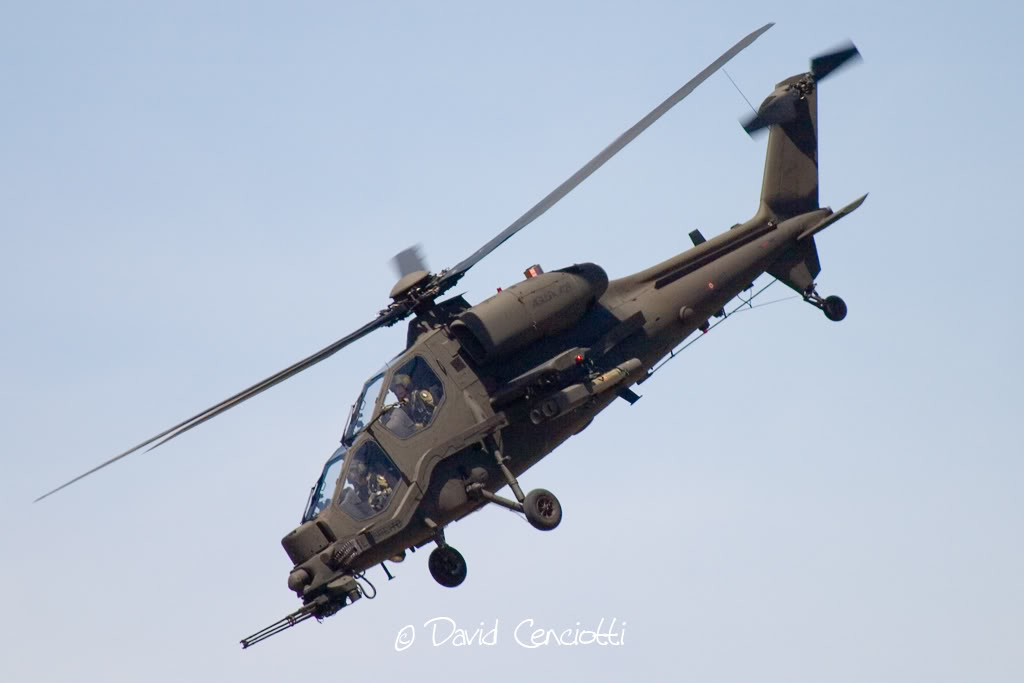 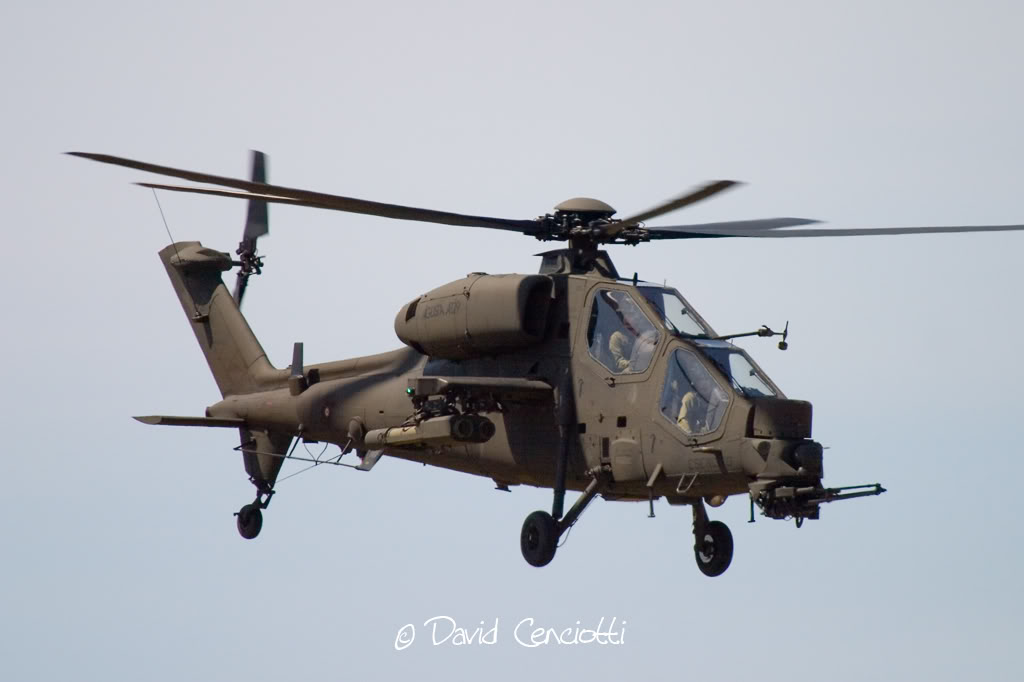 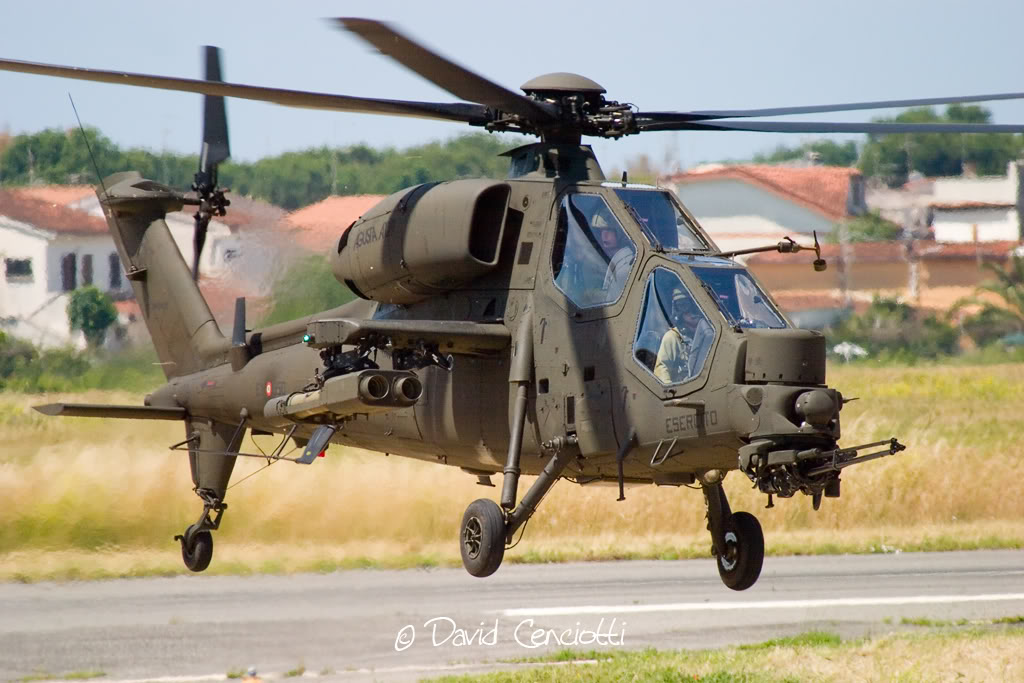 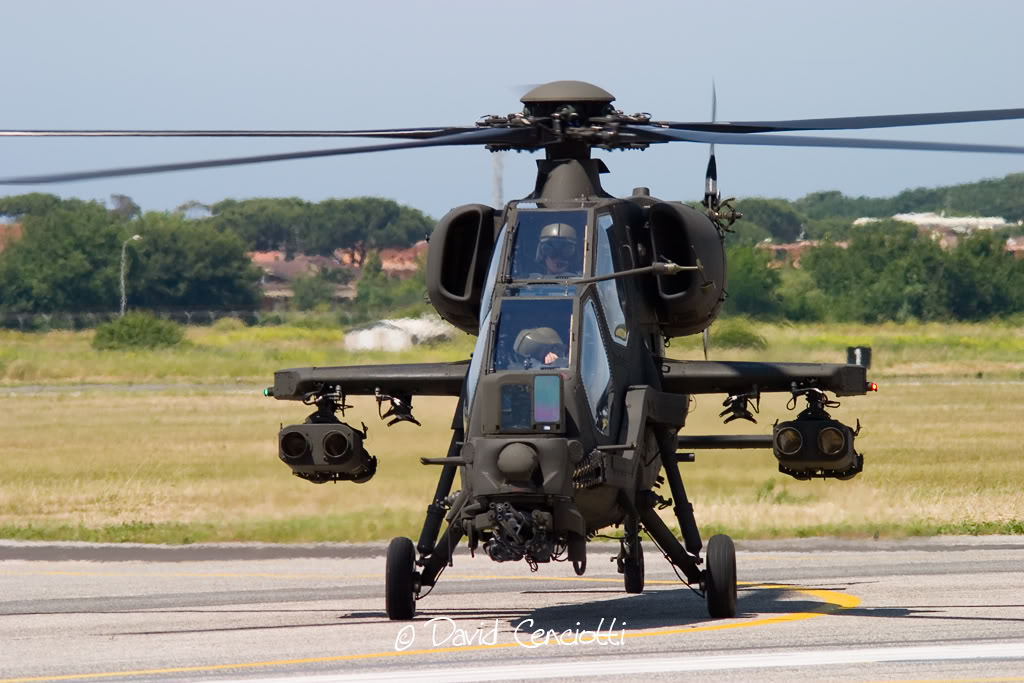