“Troupe Azzurra” is the artistic name under which the team of photographers and video operators belonging to the CPA (Centro Produzione Audiovisivi) of the Aeronautica Militare (Italian Air Force, ItAF), is known as. The “Troupe” was born in 1979 and it is composed by personnel qualified to fly with all the conventional and jet aircraft of the ItAF. In fact, its main duty is to document the activities of all the flying units of the Armed Force, both in Italy and abroad. Officers and non-commissioned officers of the CPA always follow the ItAF units in every operation, deployment or exercise, to collect the images of the Italian aviation story and to satisfy the requirements of both televisions and newspapers. Today the archive of images and videos contains material dating back to a period preceeding the Aeronautica Militare foundation (Mar. 28 1923) and pictures and videos of the Troupe appear regularly on both magazines and calendars. Each year, the most spectacular images are used to illustrate the wonderful ItAF Calendar.
I’ve known personnel of the CPA since 1998 and I often work with them to write the texts of the documentaries of the ItAF. I’ve used pictures of the Troupe Azzurra for some of my articles, published both in Italy and abroad. In 2004 I wrote the texts and was responsible for the only official book on the F-104 Starfighter published by the ItAF: “F-104 – Storia di un Mito”. I worked closely with the CPA and I had the possibility to browse the enormous archive of the Troupe Azzurra in order to choose the pictures to be used in the book. In the following page you can find a a large selection of pictures of the F-104 Starfighter taken by the “Troupe Azzurra” during the whole service life of the Spillone (as the aircraft was dubbed by the Italian pilots) until 2004: “F-104 pictures from the Troupe Azzurra archive”. 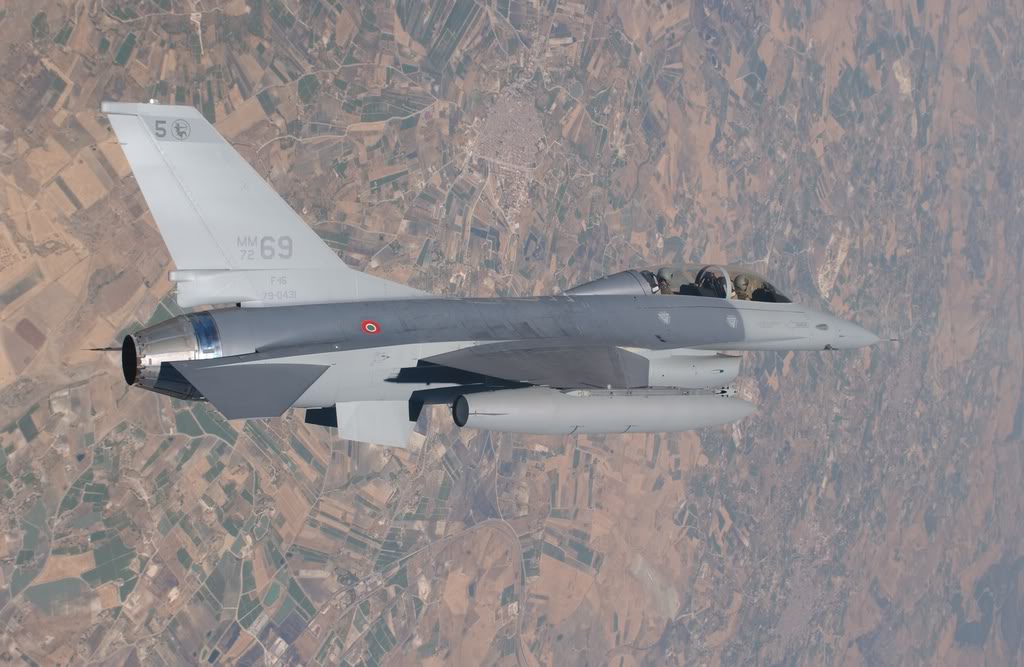 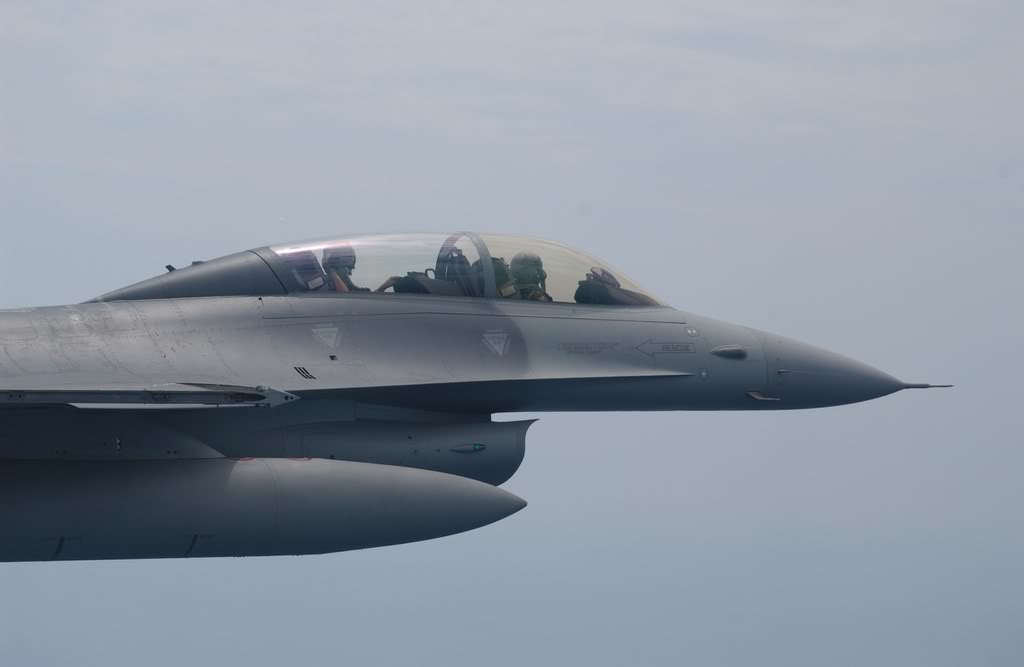 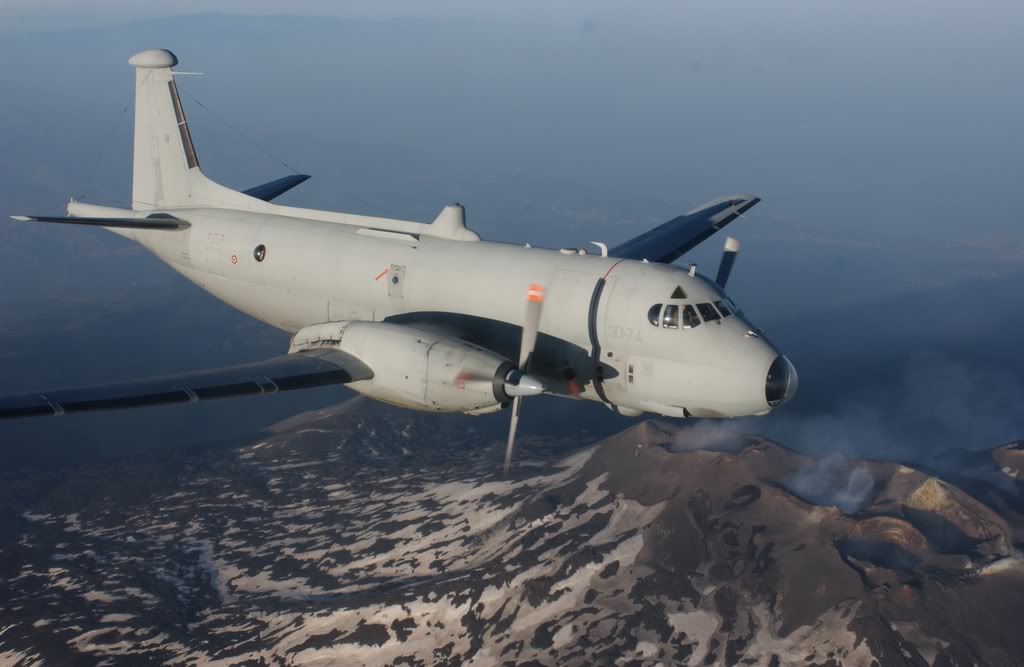 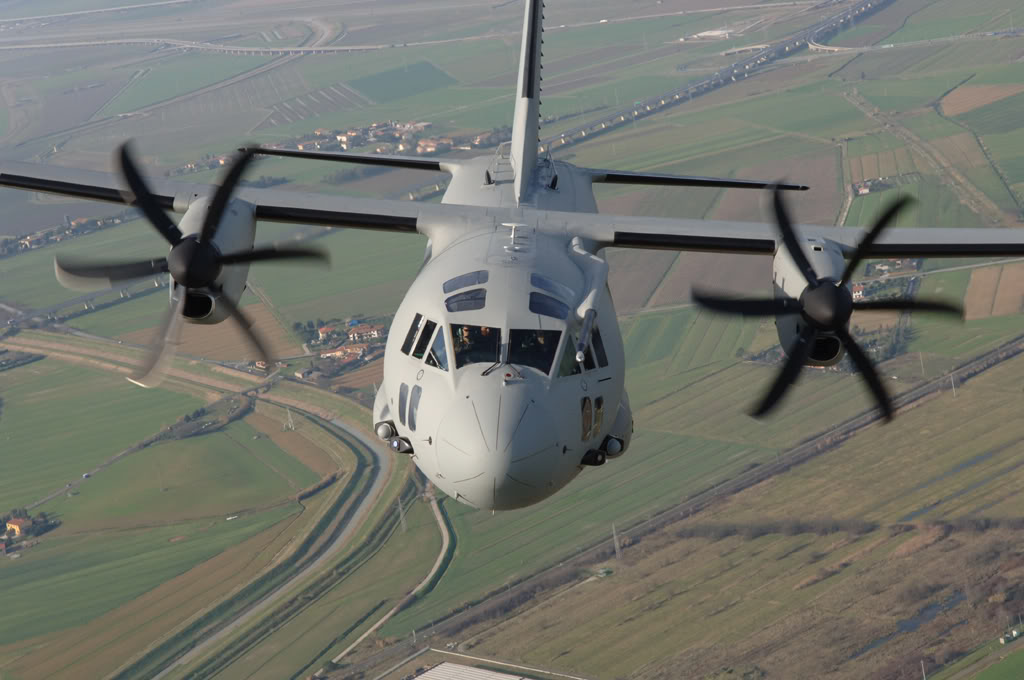 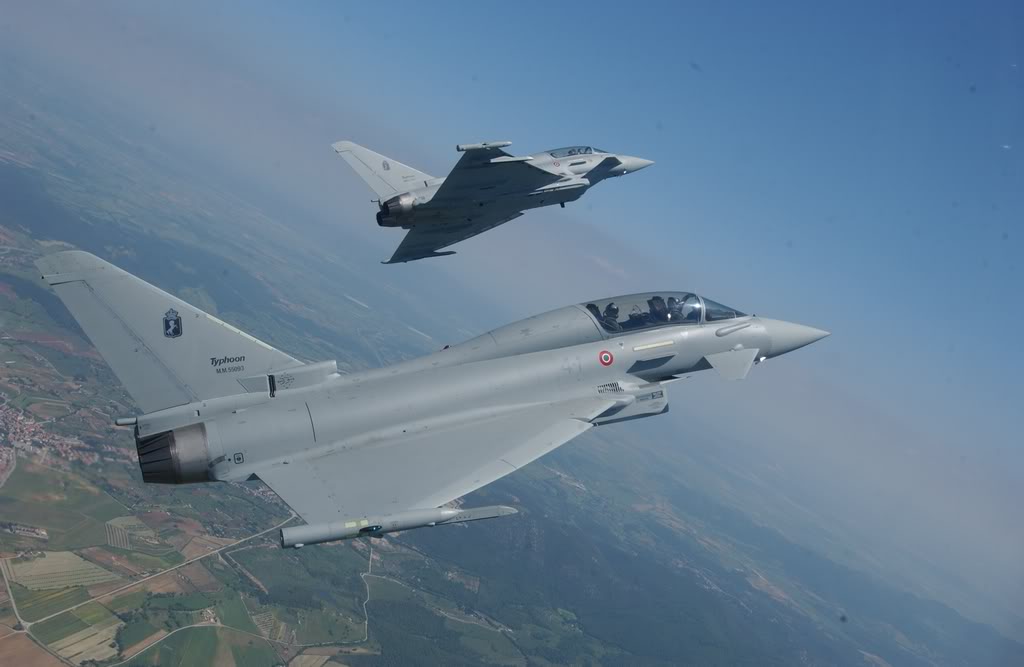 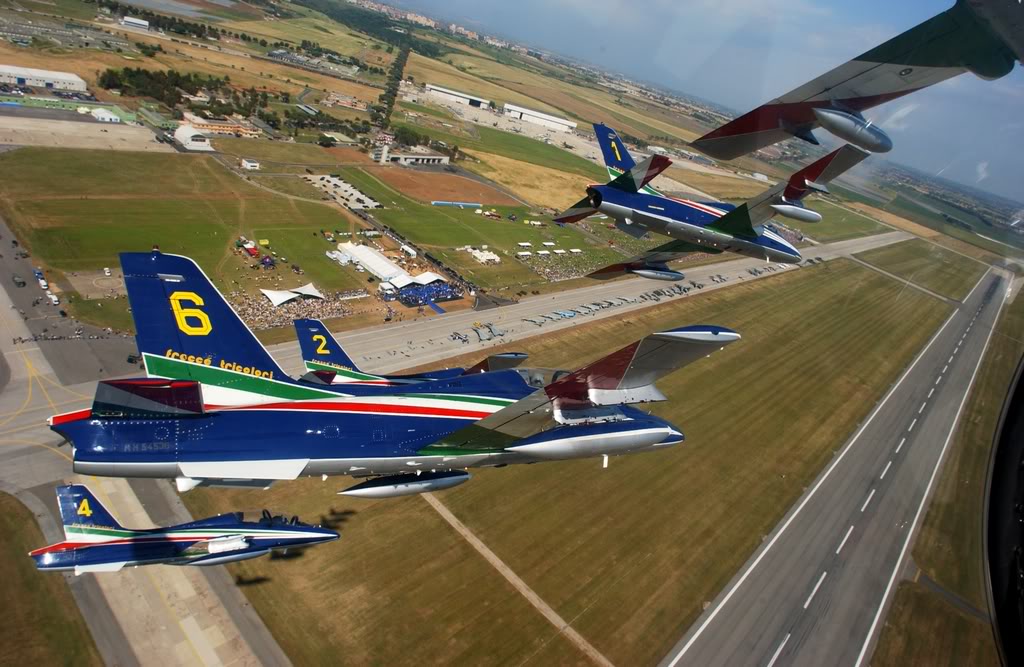 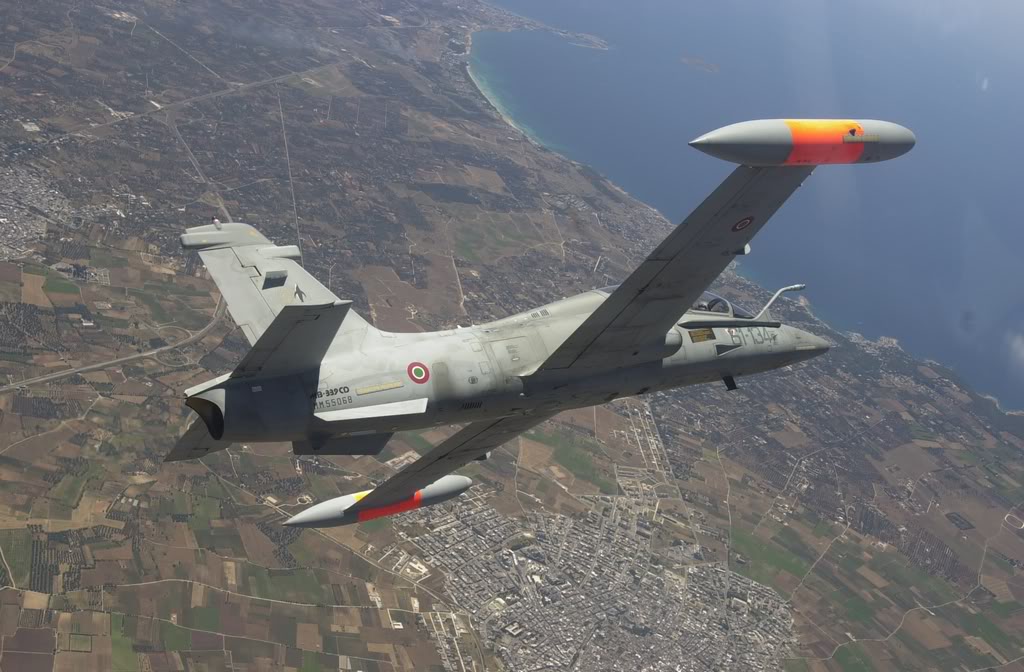 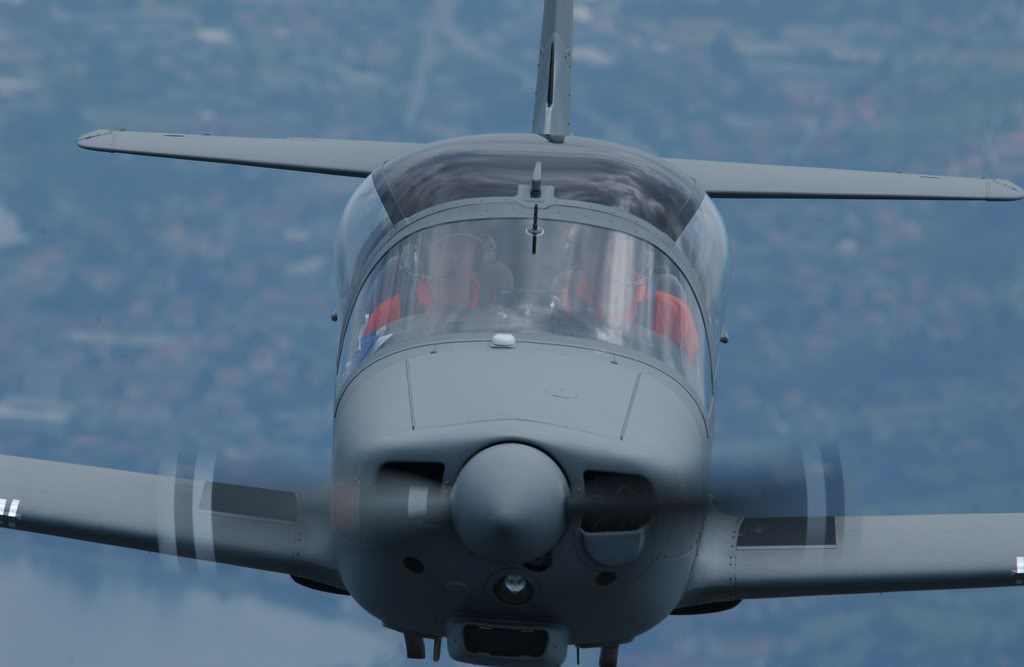 The Italian 5th generation jets have made another step to declare IOC (Initial Operational Capability). On Jun. 8, four Italian Air Force F-35s, belonging to the 13° Gruppo (Squadron) of the 32° Stormo (Wing) from […]