According to the current plans, the ItAF is going to disband one of its most important Wing, the 37° Stormo, based in Trapani by the end of 2010 (or the following year, 2011) at the end of the Peace Caesar program. The leased F-16ADF that are currently involved in a 24×7 QRA service in the Southern part of the peninsula will be returned to the US, the 18° Gruppo will be disbanded and the only “survivor” should be the 10° Gruppo that, however, will not remain in Trapani but will be moved to Gioia del Colle.
What is really weird is that Trapani is one of the most important ItAF airbases, as it is strategically located in the midst of the Mediterranean Sea. It is very well equipped, with HAS (Hardened Shelters) and many modern infrastructures, some of which were recently built to host (at least) a Combat Ready Eurofighter Typhoon Sqn. It was extremely important during the Cold War and it could be extremely important these days, with the growing tension with Libya and the return of the long range Russian sorties around the World. Even if the base remains operative, the disbandement of an Air Defense unit equipped with two Sqn of interceptors seems unreasonable to me.

On May 6, I flew with the 37° Stormo on-board a Siai 208 to witness a SMI (Slow Movers Interceptor) mission performed by the F-16s of the 10° and 18° Gruppo. The following pictures were taken during the mission and are just a preview of the images that will be published in a couple of future articles that I’m preparing for two magazines. 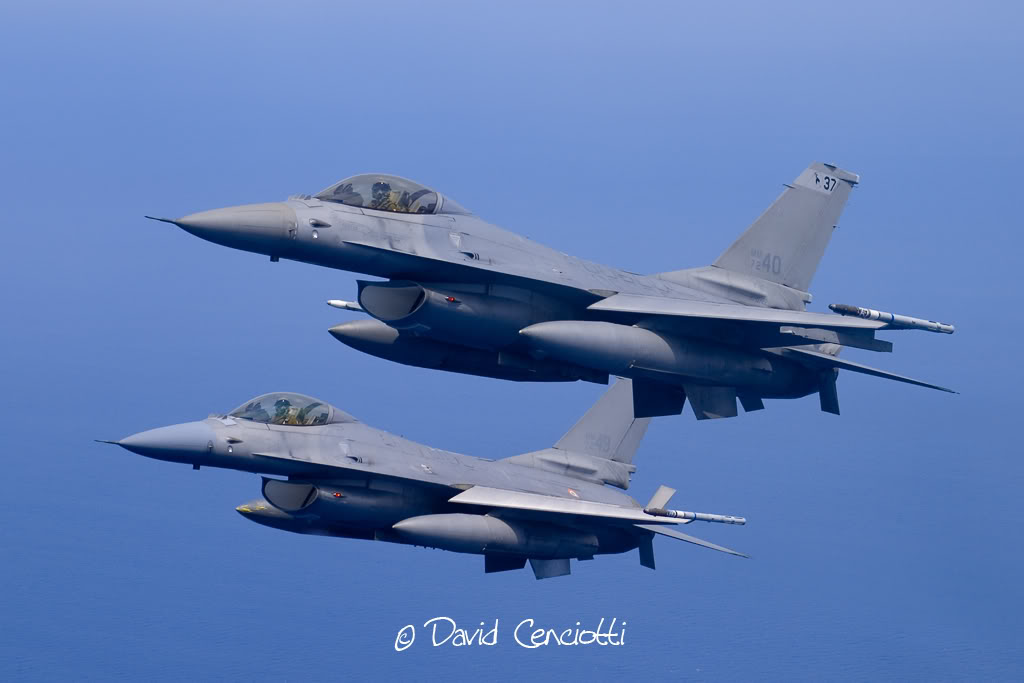 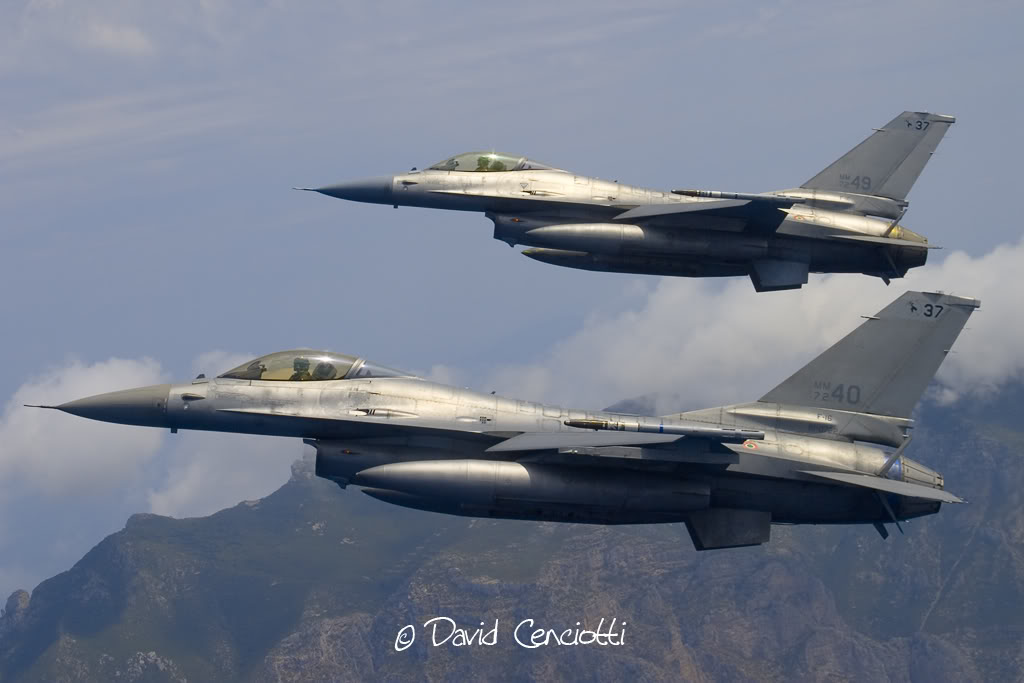 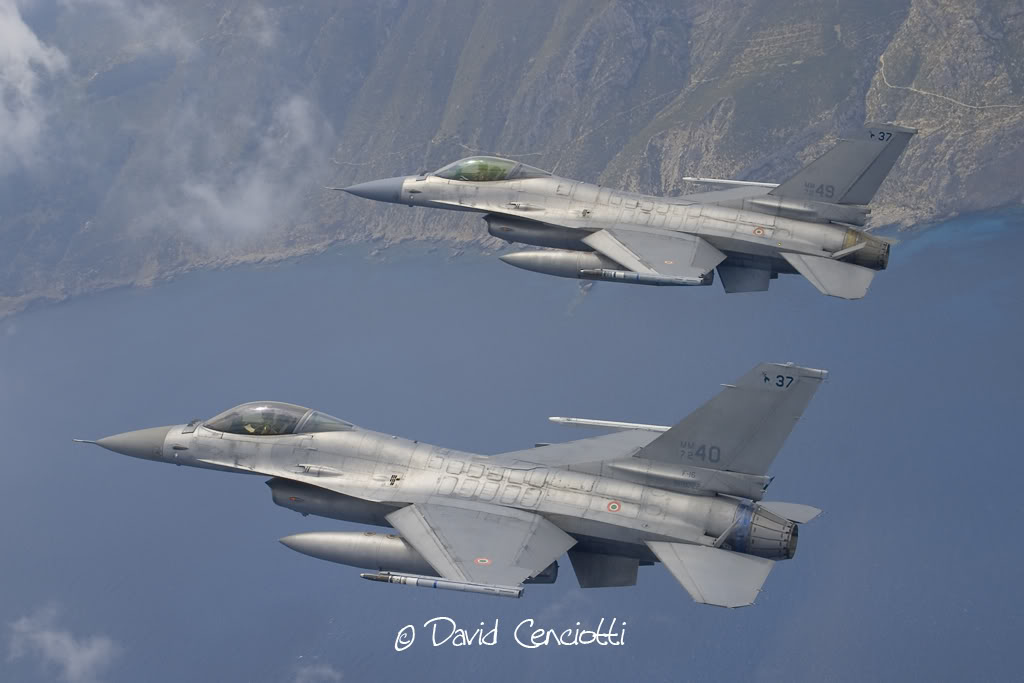 In order to answer to the many questions people always ask me through the site about the Italian F-16s, together with Pierpaolo Maglio, one of the greatest Viper’s expert, I’ve prepared the following article dealing […]