The second week of the Ex. Spring Flag has begun on Apr 14. The scenario is always the same and the main difference with the first part of the Exercise is that from Apr 14 to 16, night missions have been scheduled for both the Coalition and Opfor assets. The SF08 will formally end after the Media Day that will be held on Apr 17 even if the last operative missions was flown on Apr 16 night. From Apr 18, the aircraft will begin redeploying to their homebases even if some assets (all but 2 51 St AMX and the Ala 46 Hornets) have already returned at the end of the first week and did not take part to the night phase.

The following pictures were taken at Decimomannu during the first week by Giovanni Maduli. 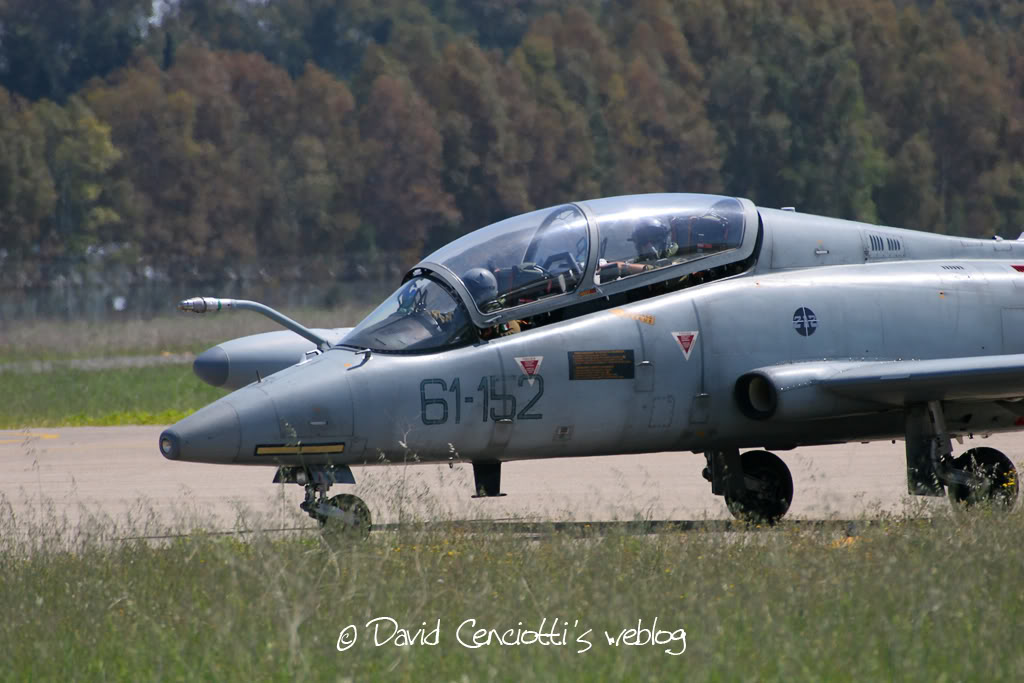 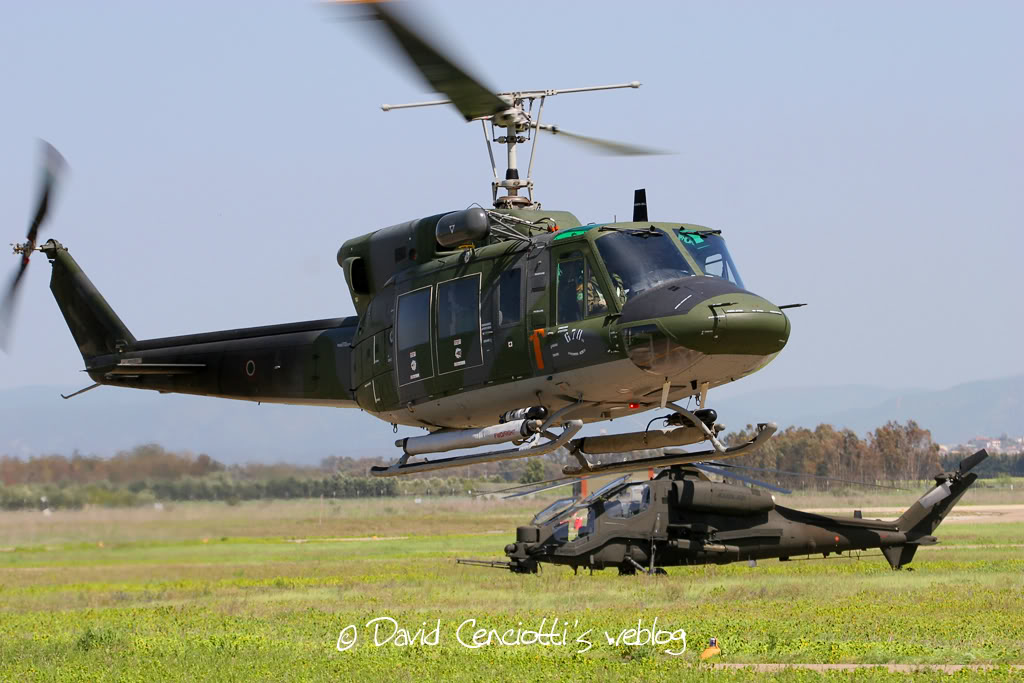 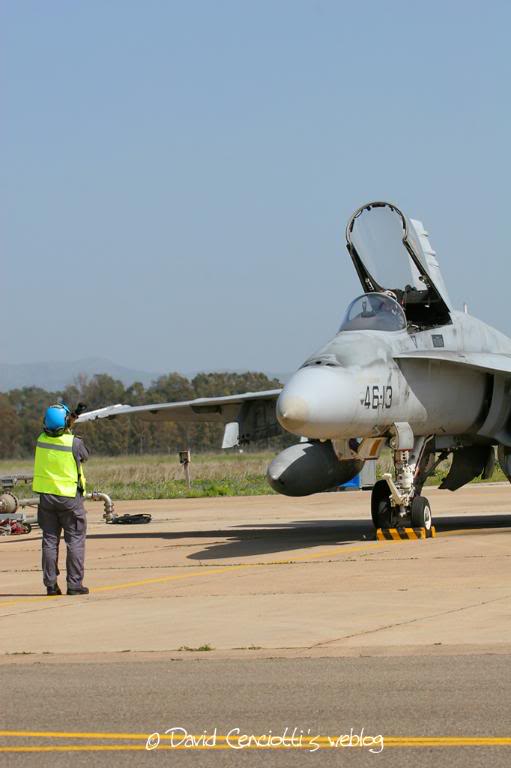 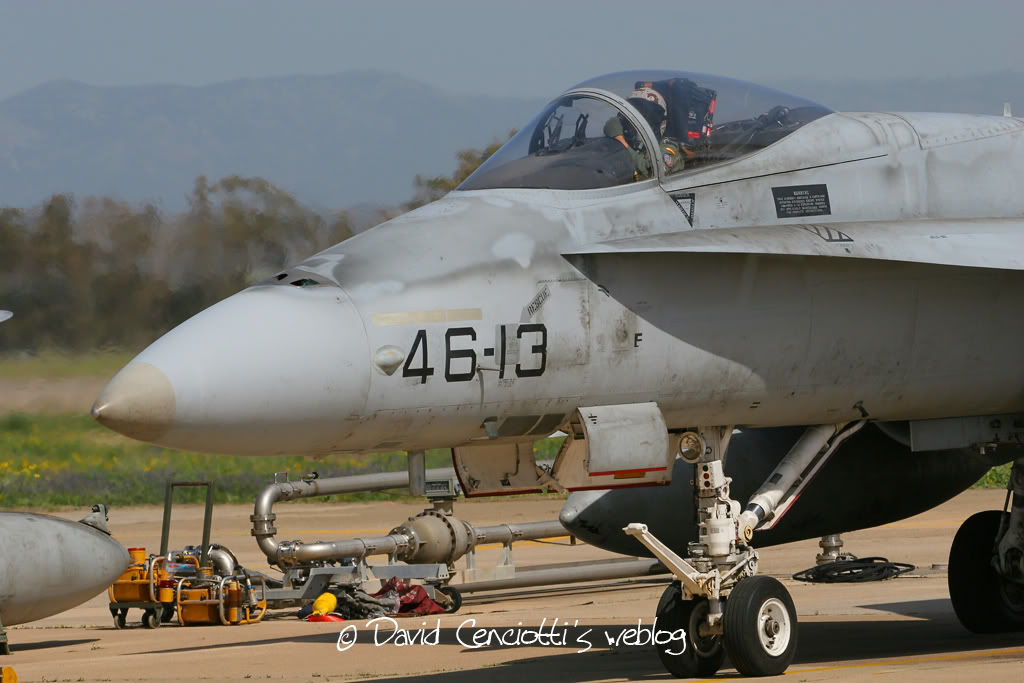 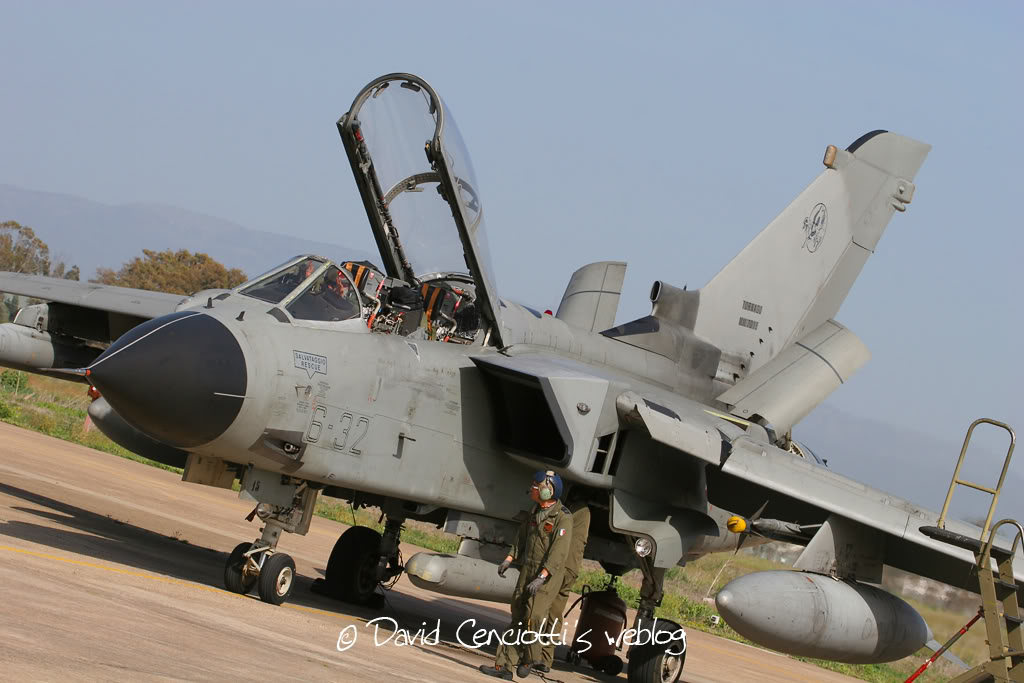 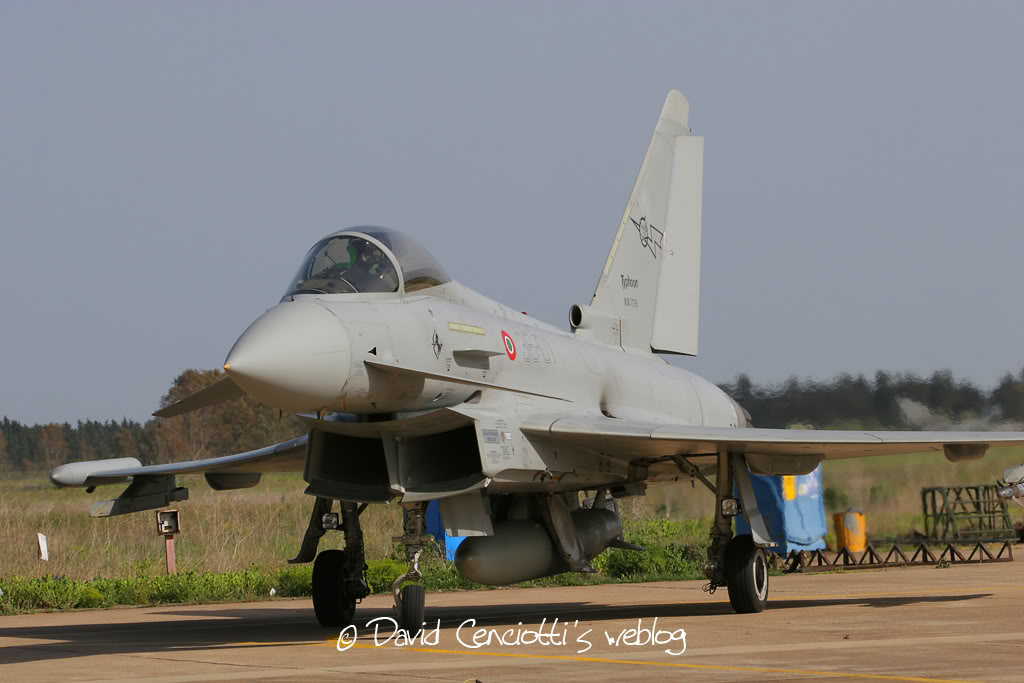 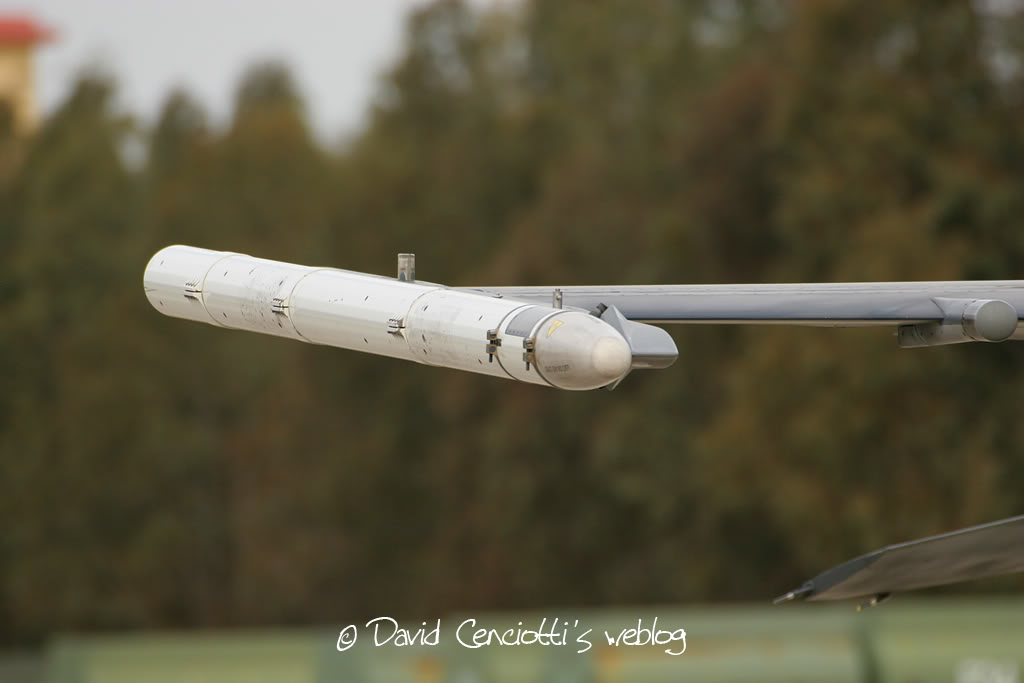 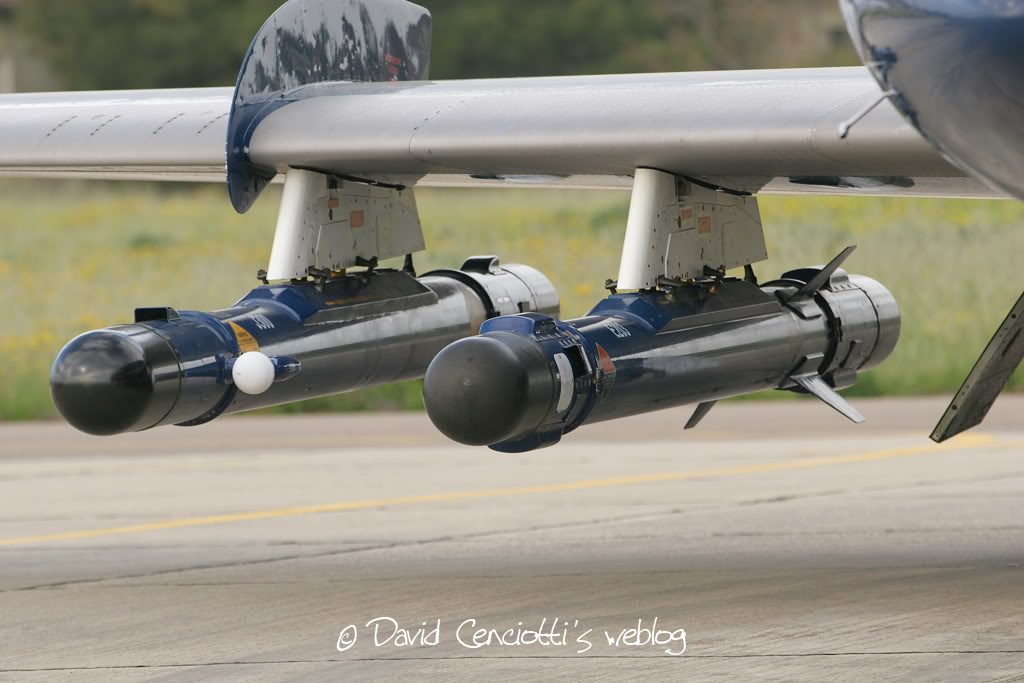 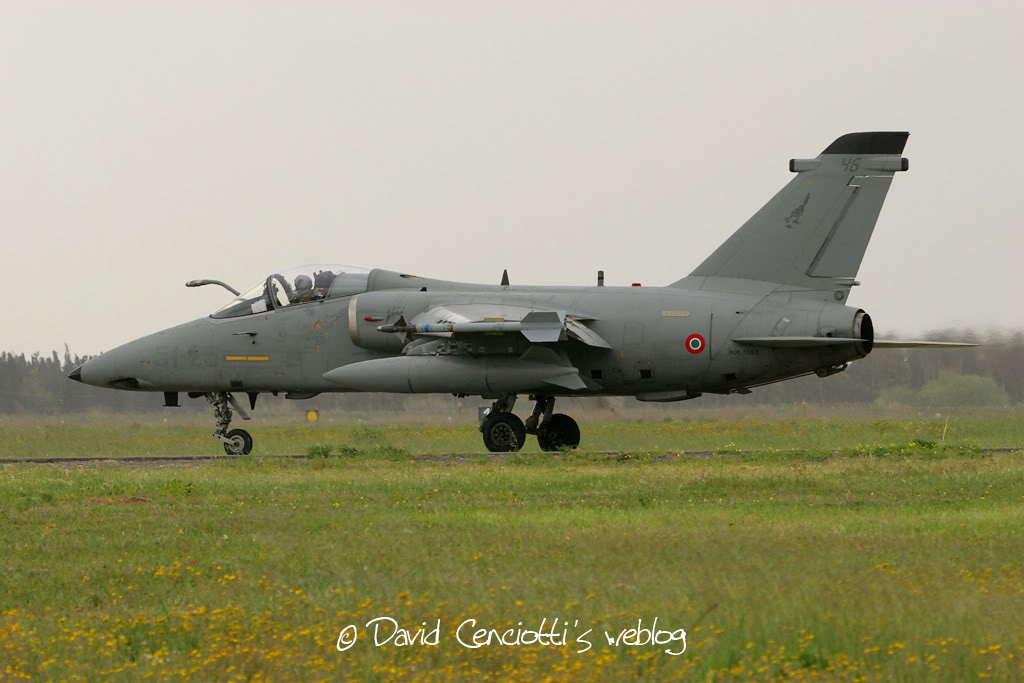 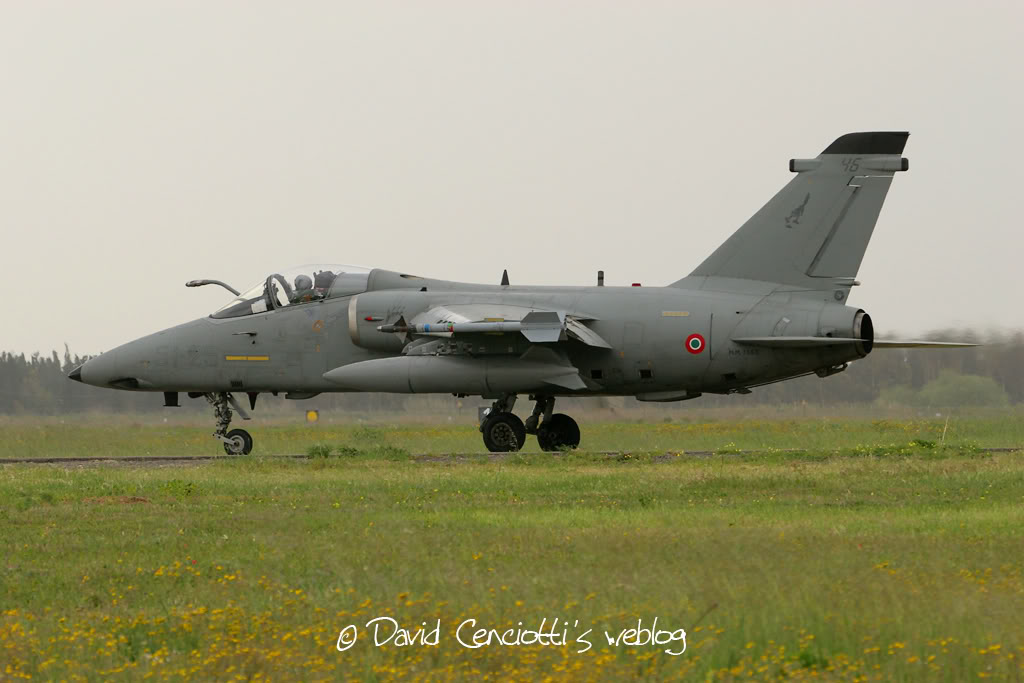 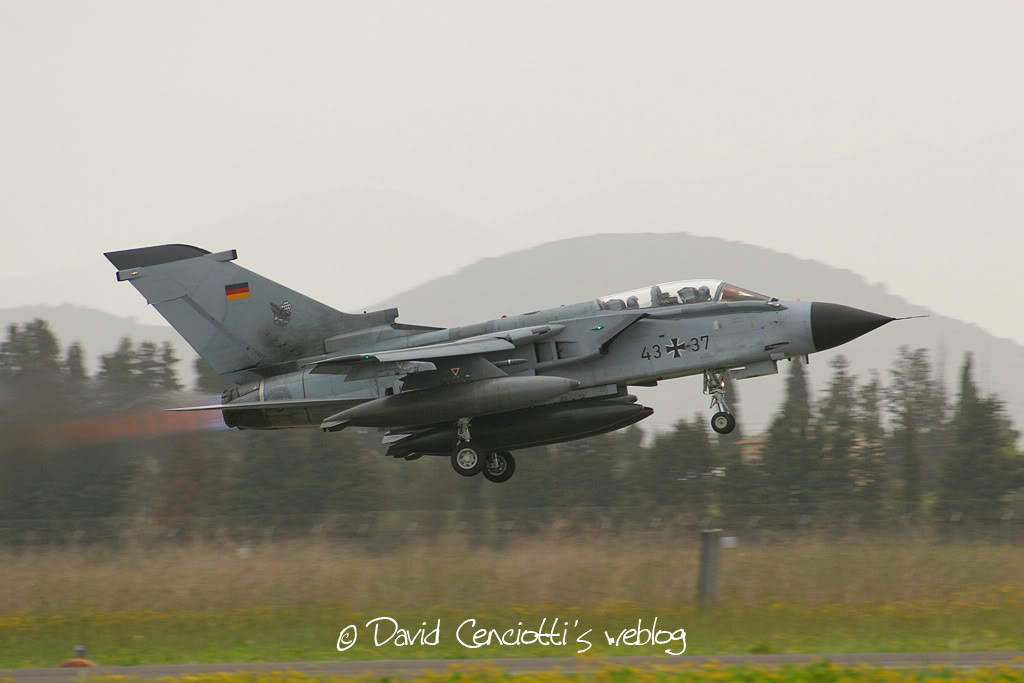 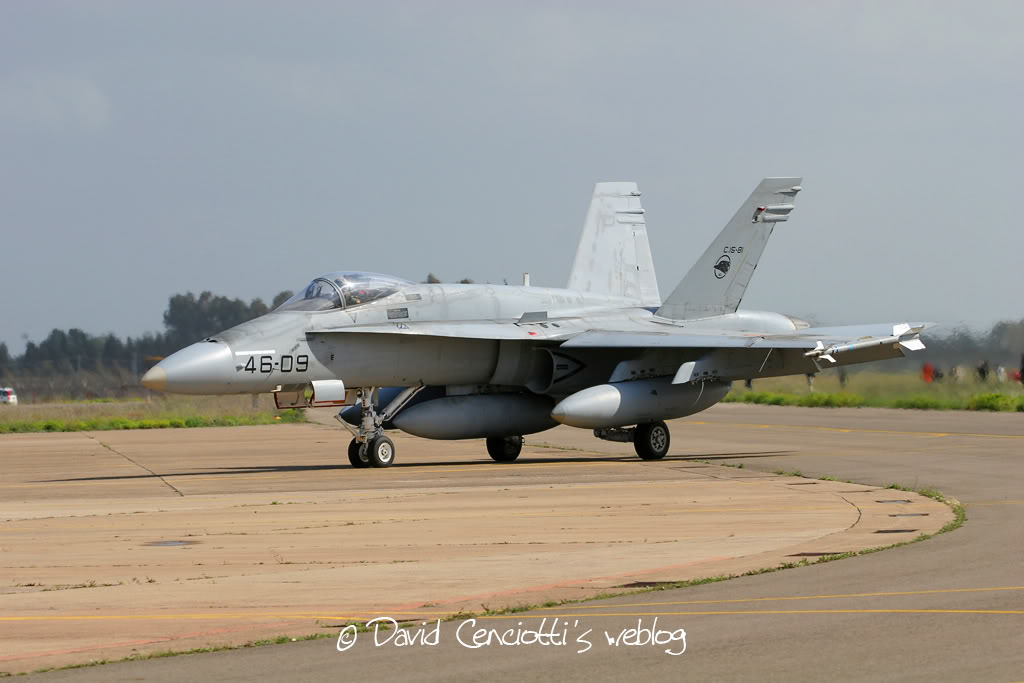 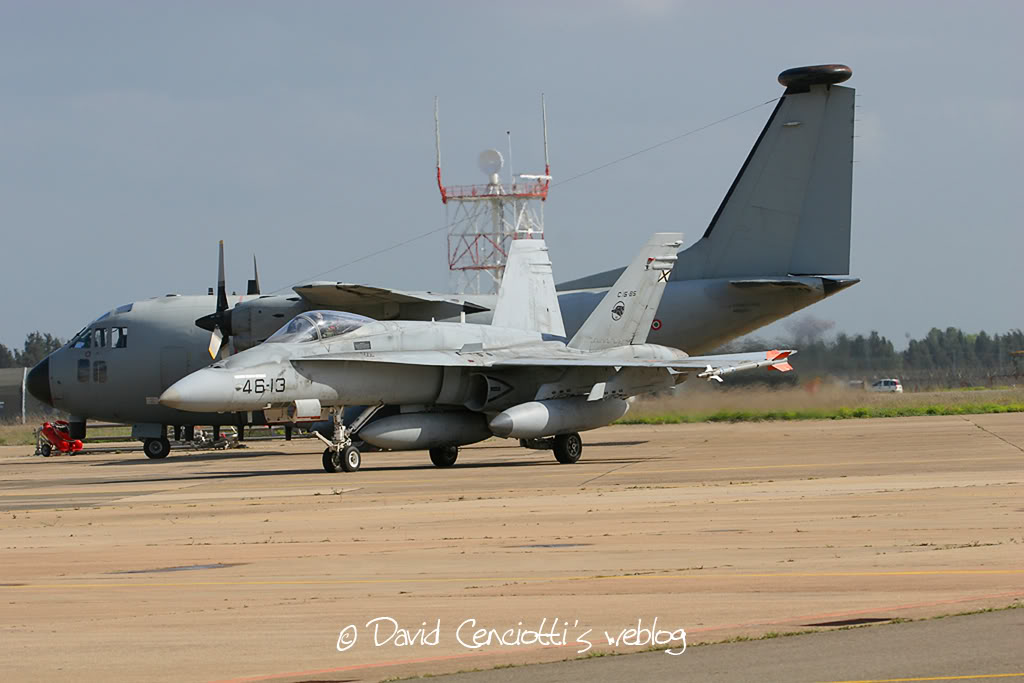 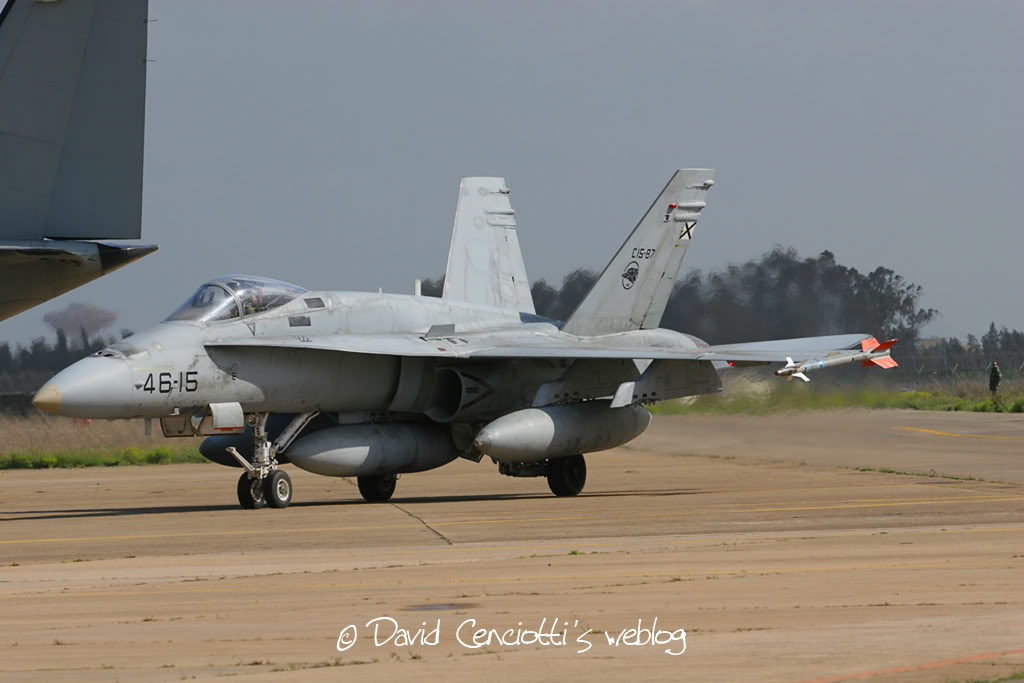 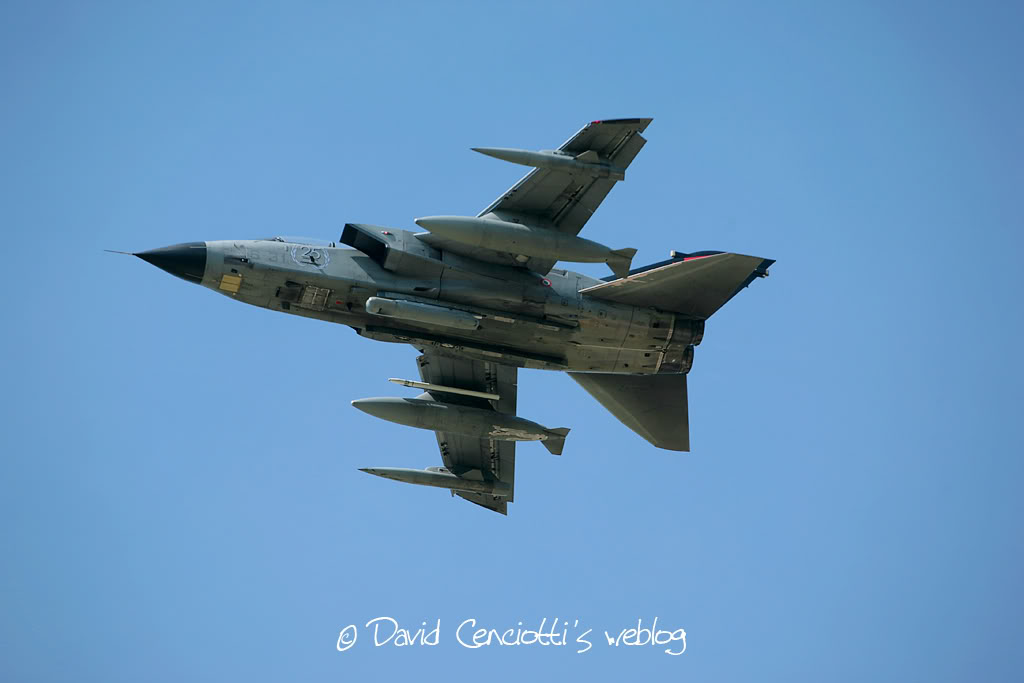 Photo: Royal Air Force Hawks (including a special color aircraft) landing at Decimomannu on their way to Akrotiri, Cyprus

Taken by Gian Luca Onnis, at Decimomannu airbase on Jun. 28, the following pictures show two RAF Hawks landing for a stopover in Sardinia on their way to Akrotiri, Cyprus. Noteworthy, one of the them […]

“Turkish Phantom jet fighters [as the one shot down by Syria] routinely violate the Greek airspace.” And get locked by SAM sites.

As what really happened on Jun. 22, when a Turkish Air Force RF-4E from Erhac was shot down by a Syrian Air Defense battery, after violating the Syrian airspace, remains a mystery, an interesting video […]