The VIP / Media Day held on Apr 17 at Decimommanu airbase was the final act of the Exercise Spring Flag. The final press conference provided lots of interesting details (that will be discussed in the next days in a dedicated post); one of the most important deals with the weather conditions that affected flight operations during the whole duration of the Exercise. Sardinia island (and most of Italy) was interested by cloudy weather that had a significant impact on the planned sorties. 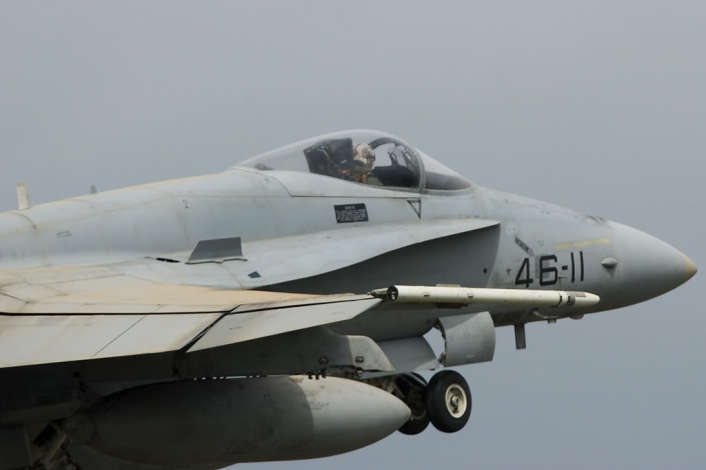 Just to have an idea of the rate of cancellations let’s have a look at some figures: the Coalition forces, based in Deci flew 212 out 373 missions, the 63% of the planned sorties. The Opfor based in Trapani were less affected by the meteorological conditions and flew 119 sorties out of 137 planned, the 87%. Even for this reason, one of the Exercise’s lessons learned is that next year the Spring Flag could take place a little later, most probably in May. 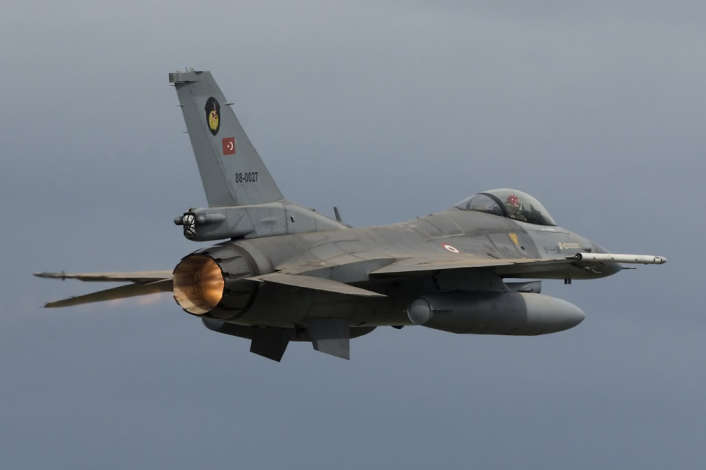 I think the pictures in this post, taken by Alessandro Fucito, are particularly interesting. They show a layer of sand dust on the upper surfaces of the aircraft taking off from Deci on Apr 11. The night before, the airport was interested by a storm coming from Northern Africa that brought rain and sand from the Sahara Desert on the aircraft parked along the main apron between the Nelly West and Sally West taxiway.

How a new patch is designed and created

Astral Knight 2021 was a U.S. Air Forces in Europe-Air Forces Africa-led joint multinational exercise that took place in the Adriatic region. From May 13 to 21, personnel and assets from the U.S., Albania, Croatia, […]