The footage below is not the usual USN Squadron cruise video.

Indeed, along with the standard carrier launch, recovery, air-to-air refueling, high-g maneuvering stuff that you can find in all these videos, this one from VFA-131 also contains some pretty rare footage filmed during the cruise aboard USS Eisenhower in support of Operation Inherent Resolve, in Syria and Iraq.

Noteworthy, talking to the WSJ, a U.S. Air Force official has recently claimed that Russian planes regularly fly too close to U.S. fighter jets, risking collision in the crowded skies above Syria. According to Air Force Brig. Gen. Charles Corcoran, commander of the 380th Air Expeditionary Wing, Russian pilots fail to emit identifying signals on the agreed hotline during flights, adding to confusion in the air, an allegation that is refuted by the Russia’s Defense Ministry.

Moreover, there’s some interesting dogfight with a French Rafale (at 09:38 and 11:57) and (at 09:01) another close encounter, with an F-4 Phantom, most probably an Iranian one met over the Gulf.

Here below you can find a screenshot showing the Phantom. 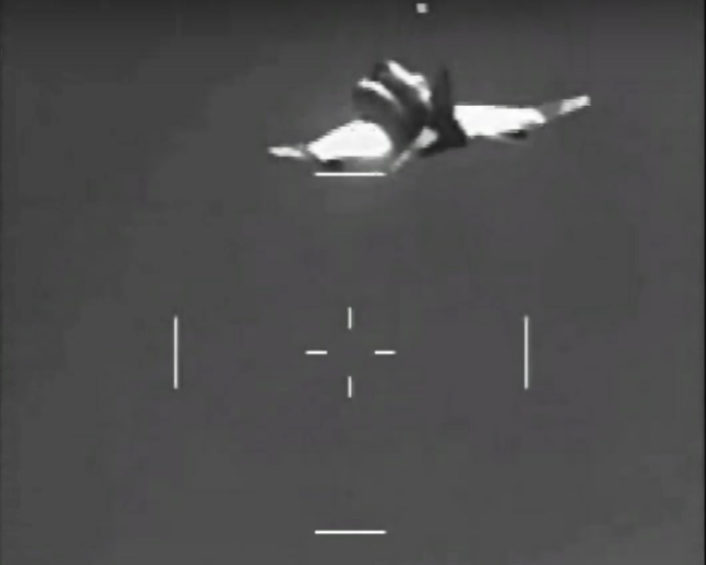 And here’s the full video.

Stunning video will bring you aboard a NASWI MH-60S during sea, land and mountain SAR missions

Naval Air Station Whidbey Island (NASWI) Search and Rescue (SAR) as you have never seen it before. Tasked to be the first responder for the aircraft and personnel stationed at NAS Whidbey Island, Washington, and […]

According to the Pentagon, U.S. and Russian combat planes have had some tense moments over Syria. There have been several close encounters between Russian and U.S. and allied manned and unmanned aircraft over Syria since […]

A Hornet performs an airborne pickup of a Tomahawk Block IV cruise missile and guides it into a moving ship target. On Jan. 27, a Tomahawk Land Attack Missile (TLAM) was tested against a moving […]