Held between Jun. 2 and 5, 2016, the Kazakhstan Defence Expo (KADEX 2016) provided an interesting opportunity to have a close look at some rather rare Kazakhstan Air Force “hardware.” 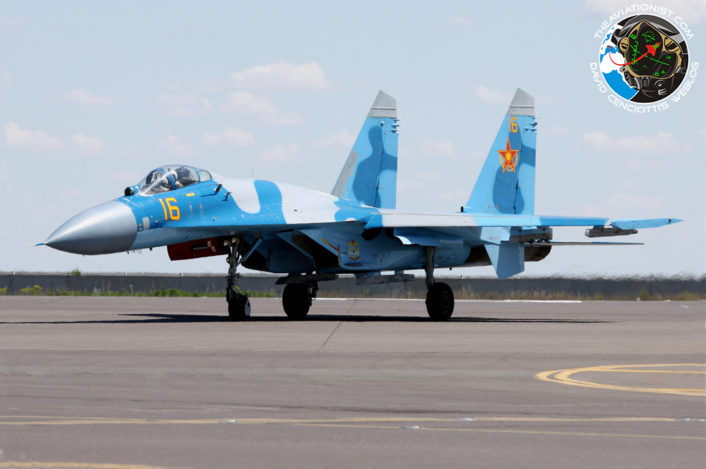 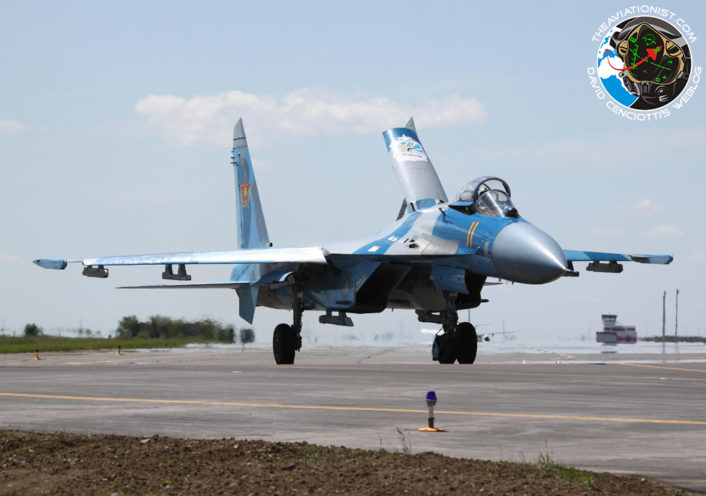 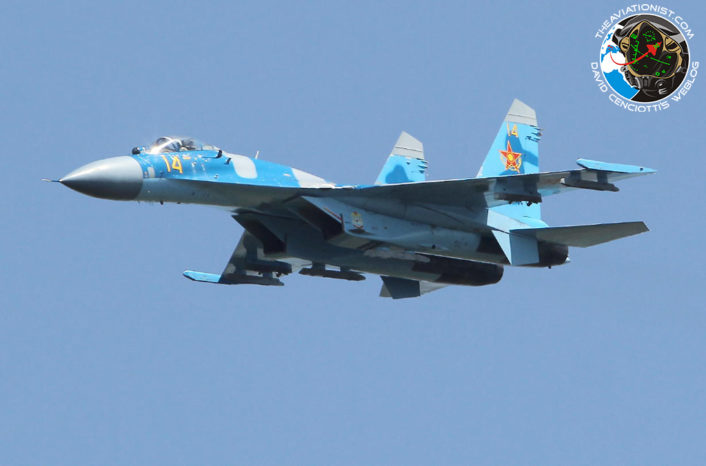 The Su-27UBM-2 was always the lead aircraft for the formation demonstration, and was always flown by Col. Timur Omarov, the Team Leader. 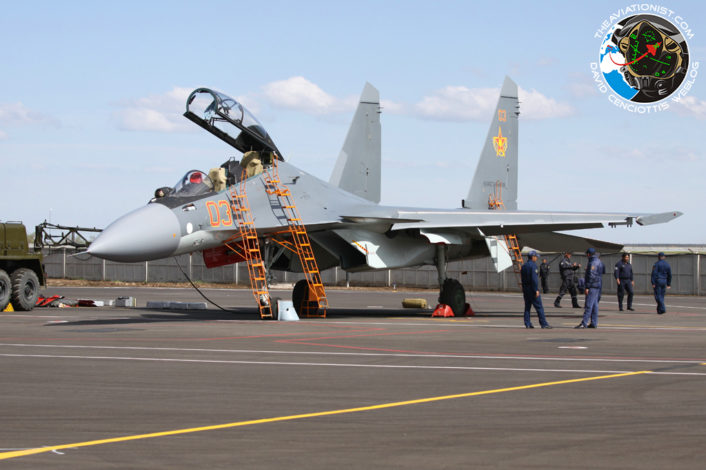 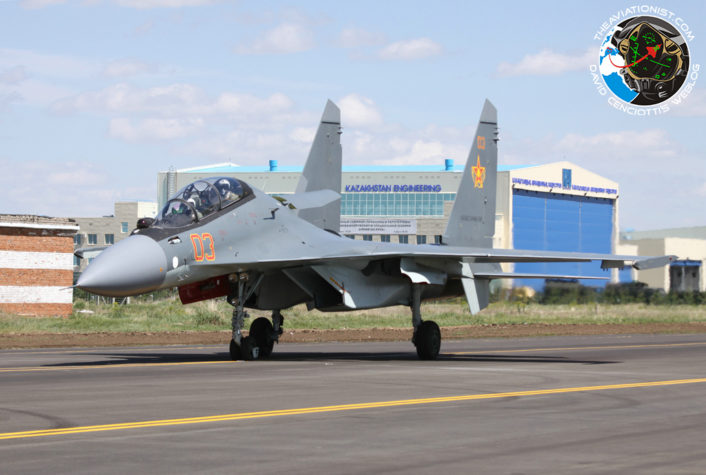 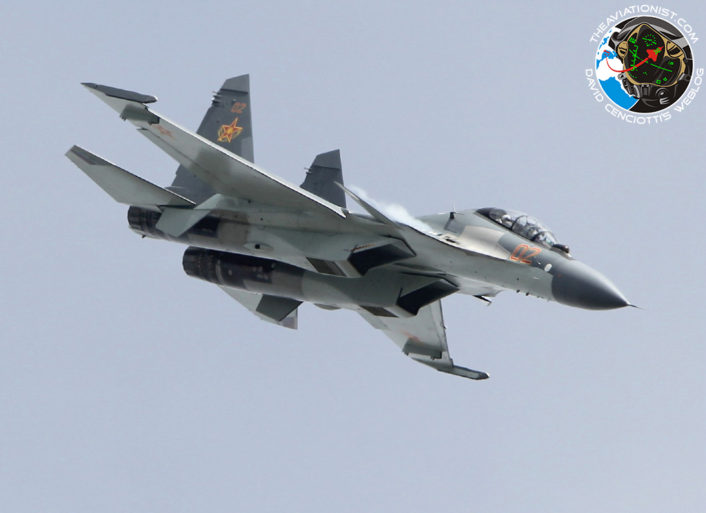 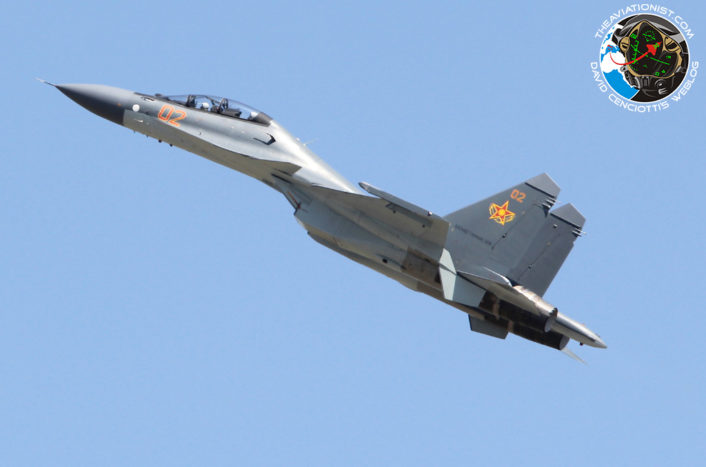 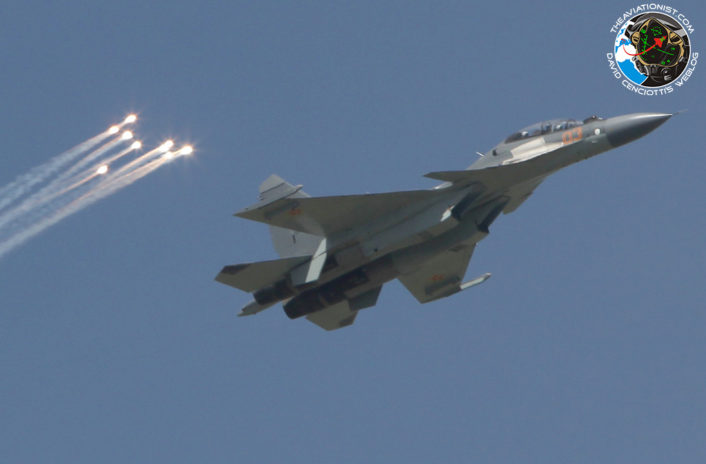 EC-145 helicopters took part in the flying display as well along with some Russian aircraft and helicopters: the Yak-130, the Mi-8MSB and the Mi-17V-5.

Other interesting participants in static display were the Chengdu Pterodactyl-1 UAV (Unmanned Aerial Vehicle), the Kazakhstan Government Tu-134A and An-74, the MCHS Kazaviaspas (Ministry of Emergency Situations of the Republic of Kazakhstan) EC-145, Ka-32, Mi-26T and Mi-171E. 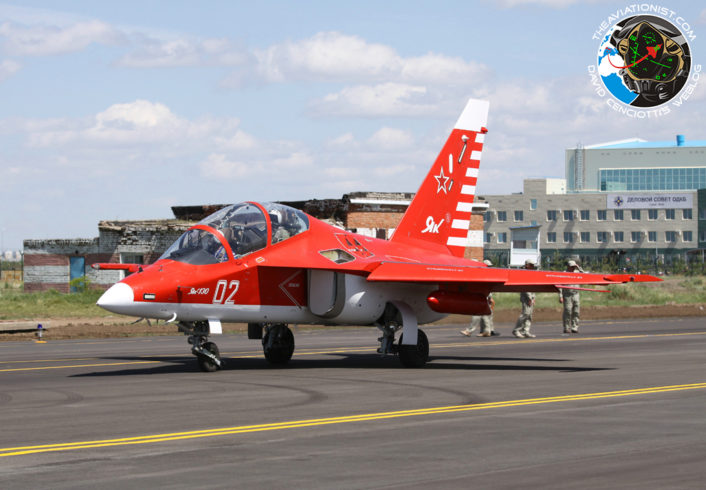 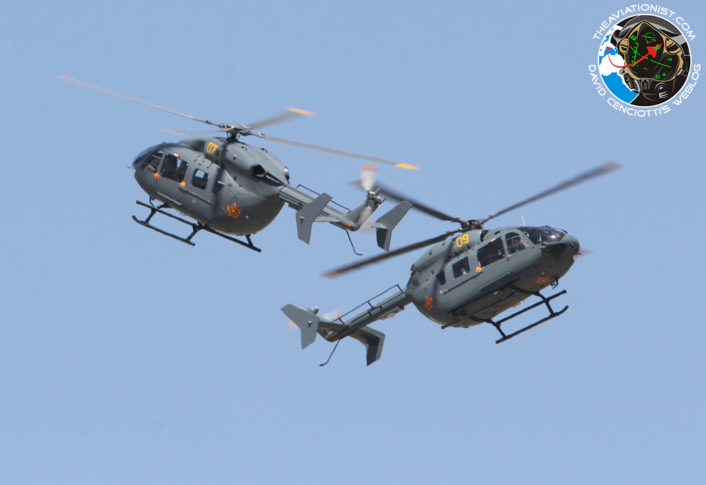 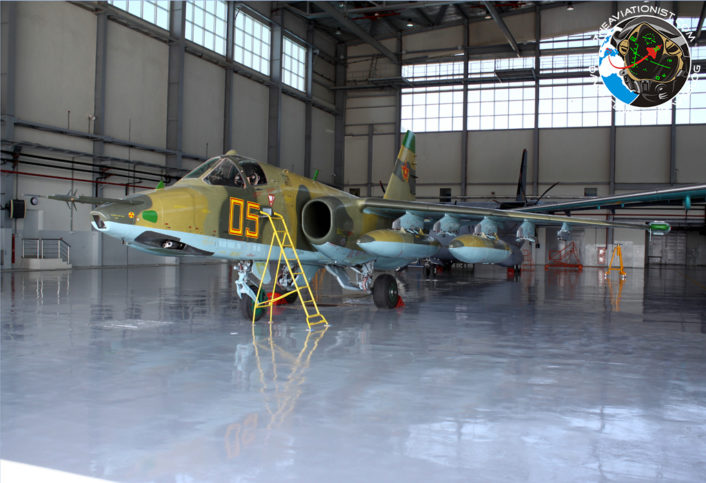 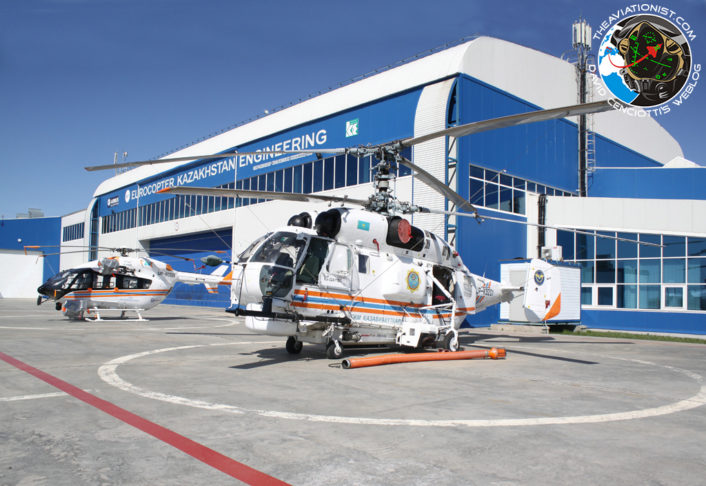 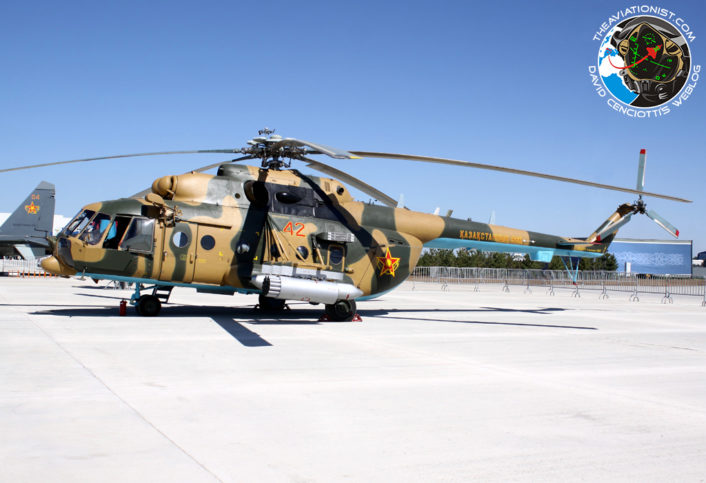 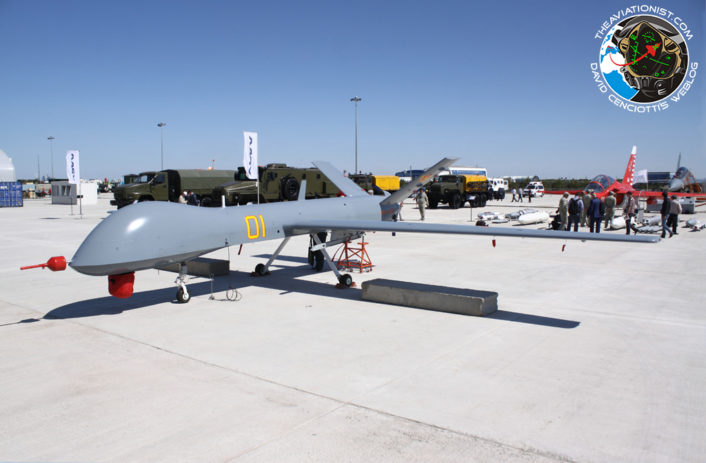 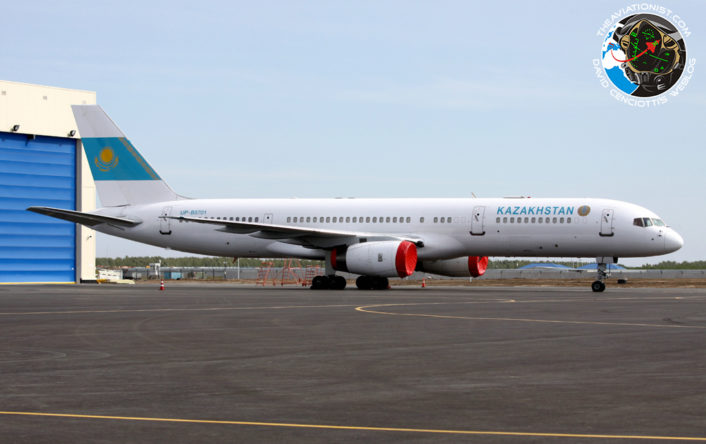 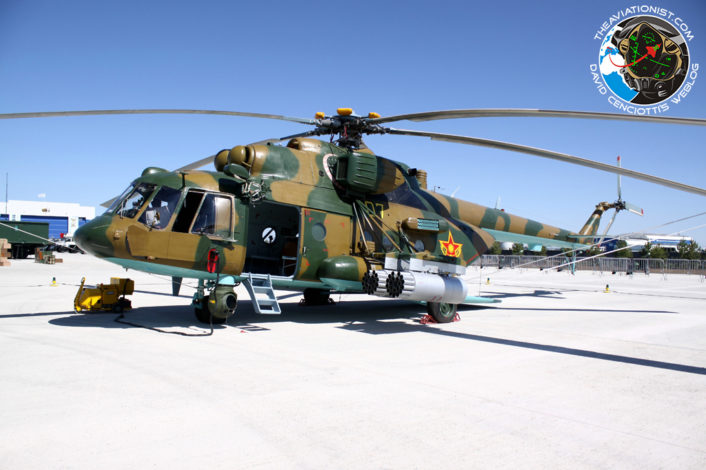 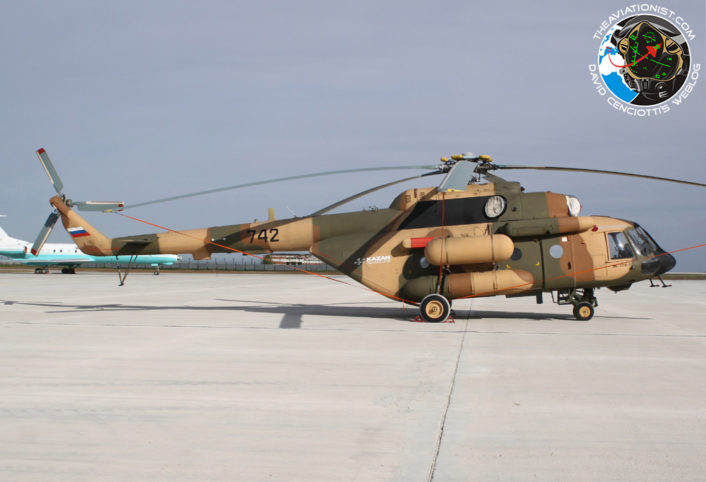 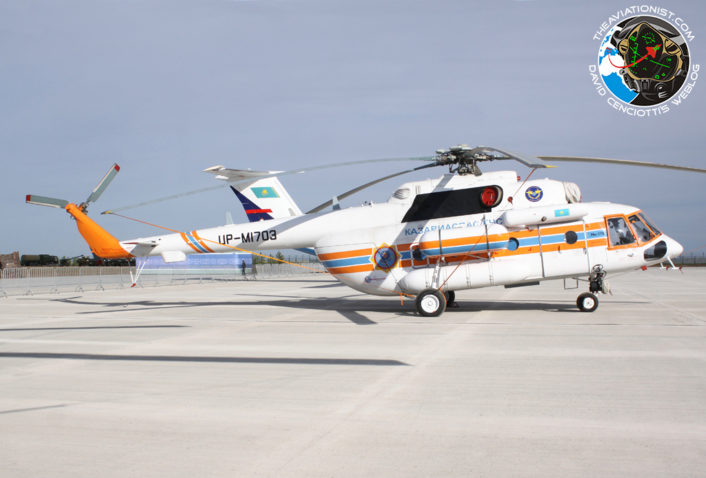 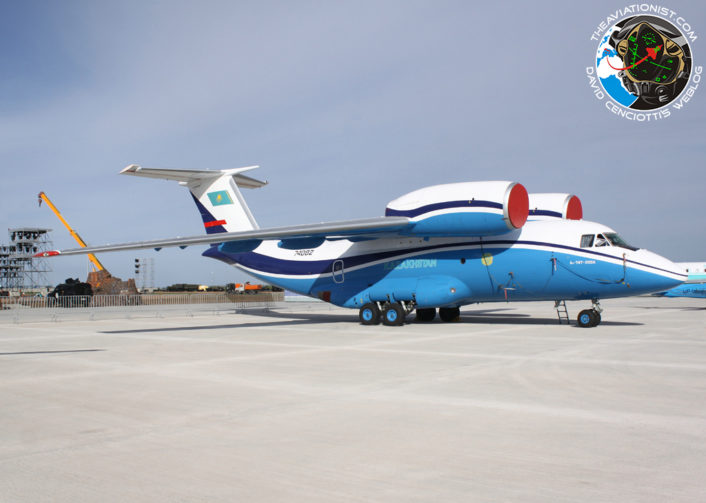 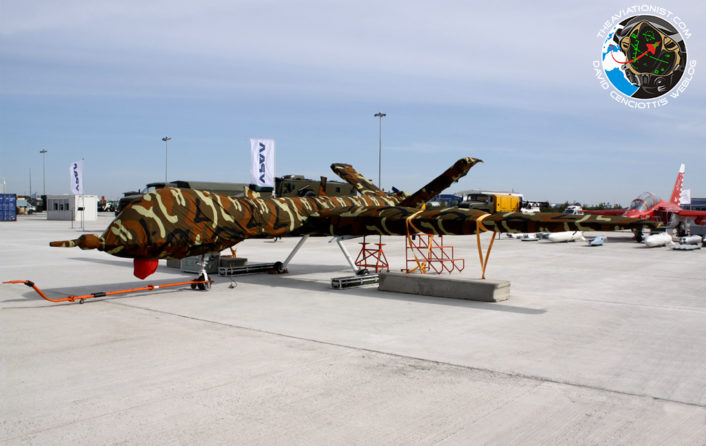 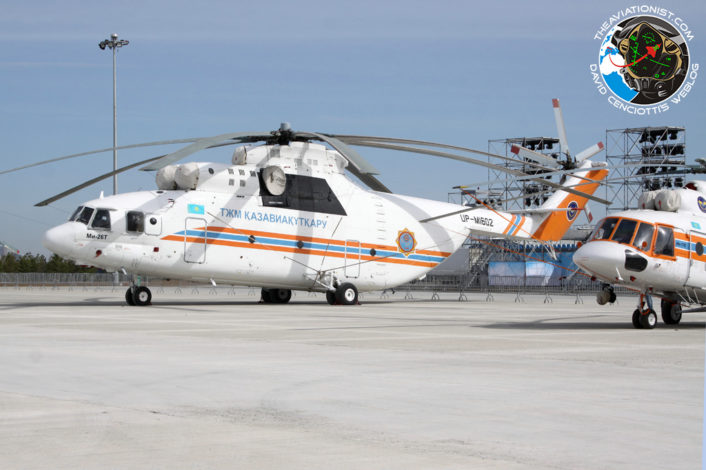 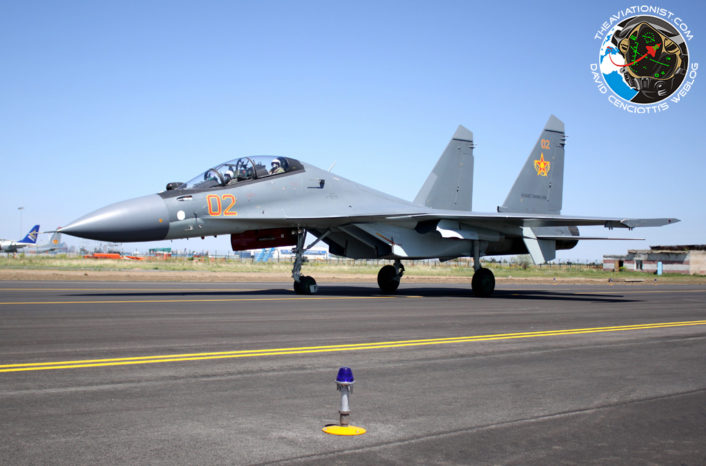 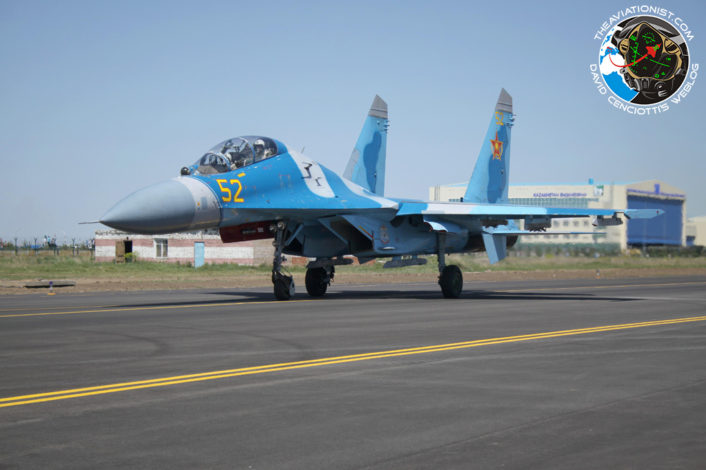 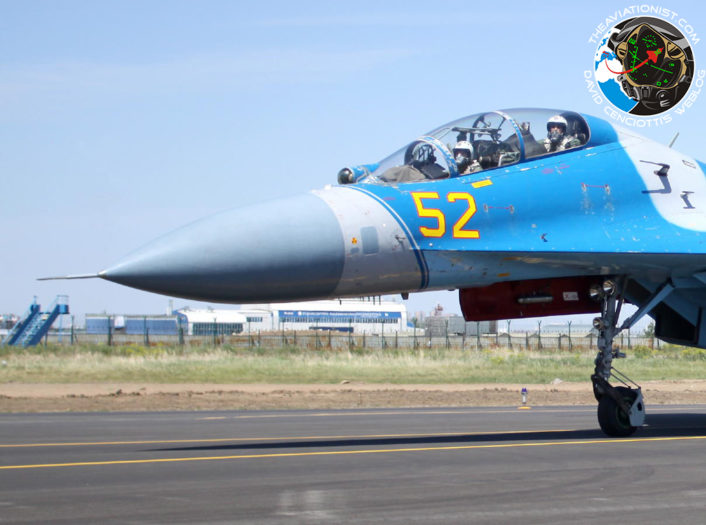 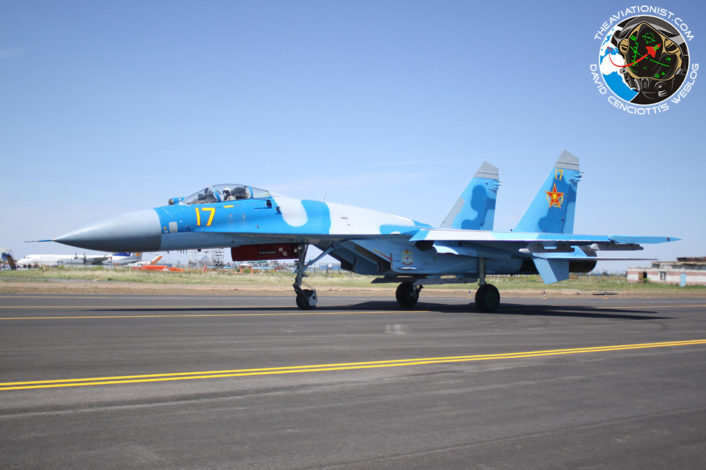 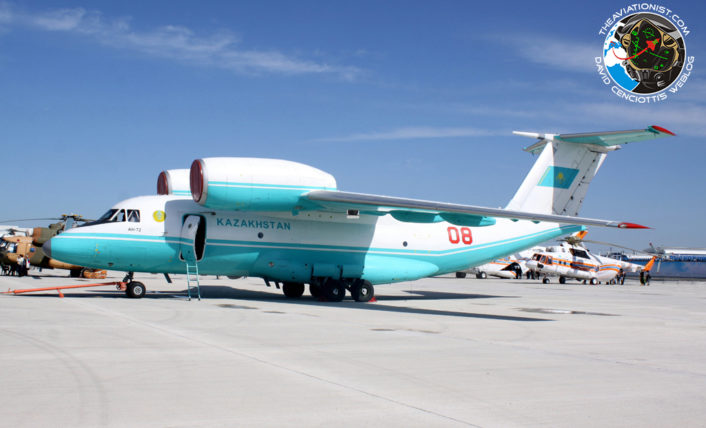 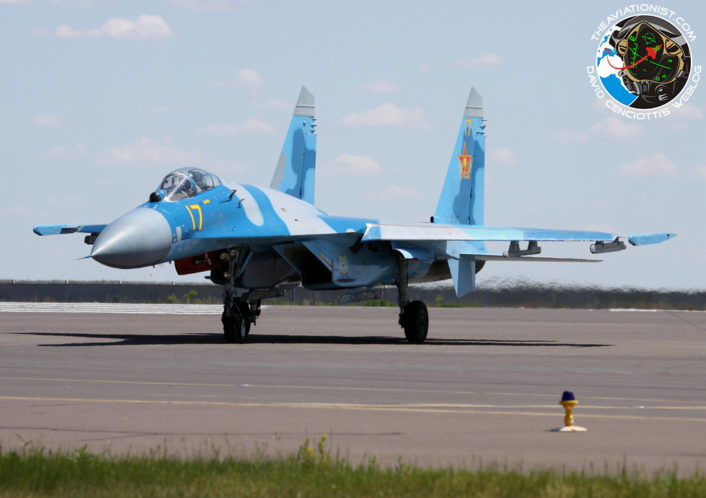 The Aviationist’s Tony Lovelock had the opportunity to visit Kadex 2016 and take the photographs you can find in this post.

Sincere thanks for the hospitality and attention of the Officers and Staff from the Ministry of Defence of ther Republic of Kazakstan.