On Mar. 22, 2016, in honor of Women’s History Month, Barksdale Air Force Base, Louisiana, made history by launching two B-52 Stratofortress bombers with all-female crews. The training mission included in-air refueling and target practice.

Noteworthy, the missions, that also featured female crew chiefs, were just part of the Air Force Global Strike Command’s recognition of Women’s History Month, as on the same day all of the United States’ alert intercontinental ballistic missile (ICBM) missileers were crewed by women. 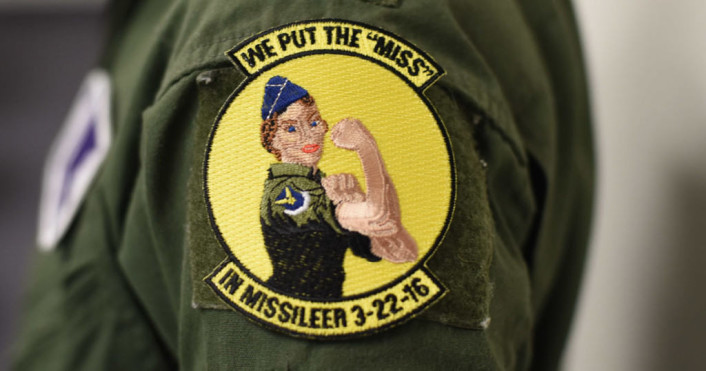 Among the pilots taking part in the historic mission there was Maj. Heather Decker, with the 93rd Bomb Squadron, who, in an Air Force release explained:

“My first flight in a B-52, on May 12, 2003, was an eye-opening experience. It was like driving a bus […] It’s more challenging than most airplanes. It’s very mechanical, and you have to move it around physically.” Decker was also the first female Reserve pilot to qualify in the B-52 more than 10 years ago. 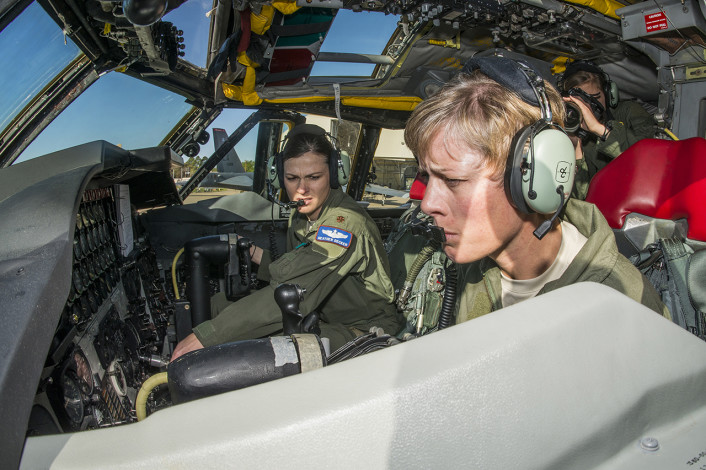 Staff Sgt. Belinda Thoreson, a crew chief assigned to the 707th Maintenance Squadron,  helped launch one of the B-52s. “It’s okay to do things as a woman. Don’t let anyone pressure you into being anything different (than yourself), follow your dreams and sometimes the most unexpected things can bring you the most joy and reward,” she said.

Currently, women make up 19 percent of the Air Force. 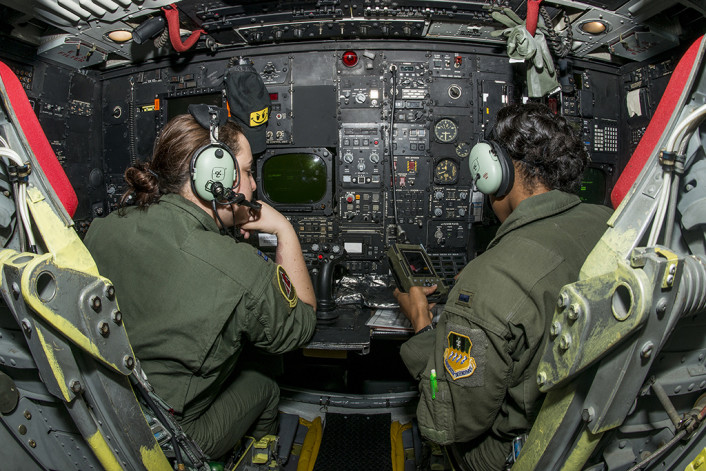 This is something you don’t see too often: a U.S. Stratofortress bomber refueled by a foreign tanker. On Sept. 25, a U.S. Air Force B-52H Stratofortress deployed to RAF Fairford, UK, refueled from a French […]

The U.S. Air Force has moved more A-10 Thunderbolt attack planes to the “Arabian Gulf”

U.S. A-10s have arrived in Qatar to take part in regional exercises. Six A-10 Thunderbolts and more than 120 personnel assigned to the 190th Expeditionary Fighter Squadron have arrived to Al Udeid airbase, in Qatar […]