Developed by a private Russian design bureau, the SR-10 (CP-10) is a single engine, all-composite jet trainer with a (moderate) forward-swept wing.

Developed by a private Russian design bureau called KB SAT, the aircraft features a rather unusual moderate forward-swept wing (FSW) scheme: although widely tested since 1936, the FSW has never found applications in fast jets, mainly because of the instability and structural problems induced by the design.

In fact, in spite of a better maneuverability at high AOA (Angle Of Attack), the FSW is characterized by a significant directional instability about the yaw axis, is subject to aeroelasticity issues at the wing tip, and is pretty unstable in stall conditions.

In the 1980s, Grumman built two FSW technology demonstrator, designated X-29, that first flew in 1984 and showed controllability up to 67° AOA. More recently, in 1997, Sukhoi developed the Su-47 Berkut, a supersonic demonstrator that never entered production but only conducted flight testing and performed at several air shows. 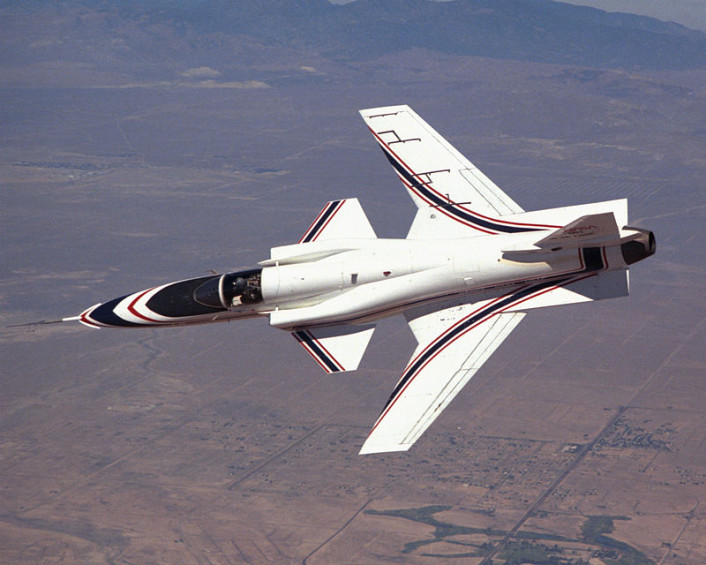 In a 2009 powerpoint presentation by KB-SAT, the SR-10 was slated to enter production as a trainer in 2011 with an export potential during the period until 2020 assessed in the volume up to 1,000 aircraft in several nations under the Russian influence across all the continents.

According to the same “Engineer note,” the base variant of the aircraft provides for the equipping with the dual-flow turbojet engine AI-25TLSh,  K-93 ejection seats with 0-0 capability (and safe escape up to 950 km/h), a “training efficiency” 10% higher on the average than the efficiency of its next analog – the L-39, and an operating cost much lower than the Yak-130: 2,500 USD vs 8,000 USD/fh.

Not sure if those figures are still valid today.

Follow us everywhere and don’t miss any news and update. Get The Aviationist Mobile App for Android here (IOS coming soon).

Photos released by the U.S. Air Force prove F-35s have flown in “full stealth mode” over Poland. On Feb. 27, 2022, we reported that at least one F-35 Lightning II stealth aircraft from Spangdahlem Air […]

Close call: Russian Tu-22M Backfire bomber take off uses ALL of the runway

Backfire bombers can’t be refueled in-flight and the Russian Tu-22M Backfire shown in the following video must have been loaded with a lot of fuel. This could explain why the Russian bomber uses almost every […]

The NATO fighter aircraft supporting BAP (Baltic Air Policing) mission in the Baltic States conducted six alert scrambles to identify and escort Russian military aircraft over the Baltic Sea in one week. The Ministry of […]