An-225 Mriya Stopped Over In Leipzig. And We Went There To Meet The Giant.

On Nov. 12, we visited Leipzig international airport, Germany, in order to have a closer look at the largest airplane in operational use: the Antonov An-225 Mriya.

Known under the NATO codename “Cossack”, the An-225 covered a route between Gostomel (Ukraine, homebase for the Mriya), Leipzig (Antonov airlines cargo hub), Doncaster and Baku.

Since both Antonov Airlines (using Mriya and the An-124 Ruslan cargo planes) and the Russian Volga-Dnepr Airlines company (operating Ruslan airlifters) are located in Leipzig (although the terminals are located in different parts of the airport), there is always a good chance of meeting at least one of the Antonov’s giants at the airport located in central Germany, to the southwest of Berlin. 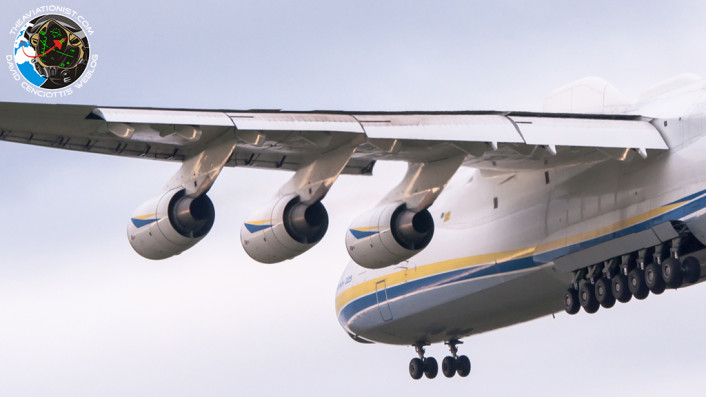 The Antonov An-225 has been designed at the end of Cold War. The main purpose of the aircraft was to carry the Soviet “Buran” space shuttle and parts of the “Energia” rocket on its back. 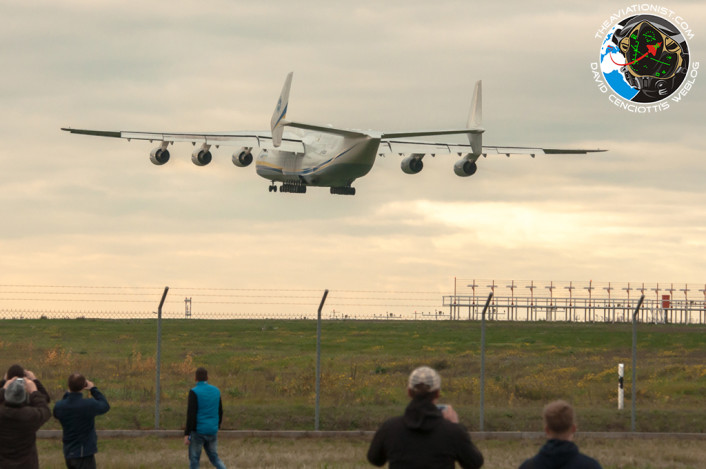 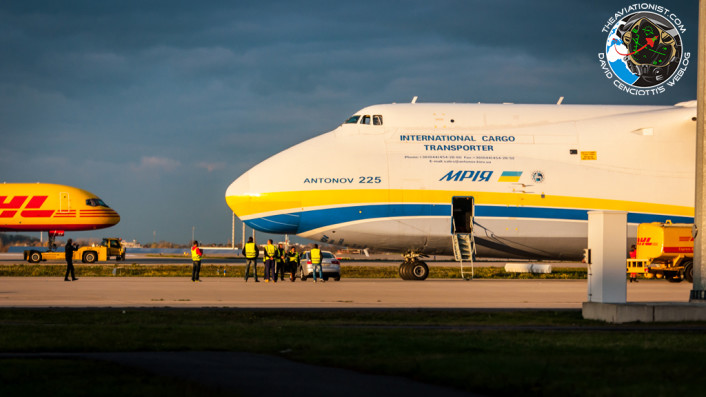 At the moment, the sole existing example is used commercially, as an international cargo transporter.

Mriya is not the largest aircraft ever built – this title belongs to the Hughes H-4 Spruce Goose hydroplane, however, this aircraft made only a single flight. The Antonov’s name – Mriya – means “Dream” in Ukrainian language. 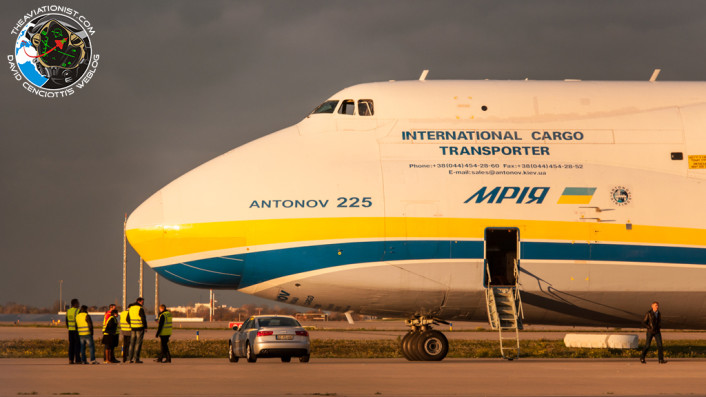 The size of this aircraft is beyond anything one can imagine. For the sake of comparison, it must be noted that the cargo bay is longer than the distance of the first flight in history, made by the Wright brothers. Anyway, you won’t have a clear idea of the size of the Antonov’s largest airframe until you get an opportunity to meet it personally. 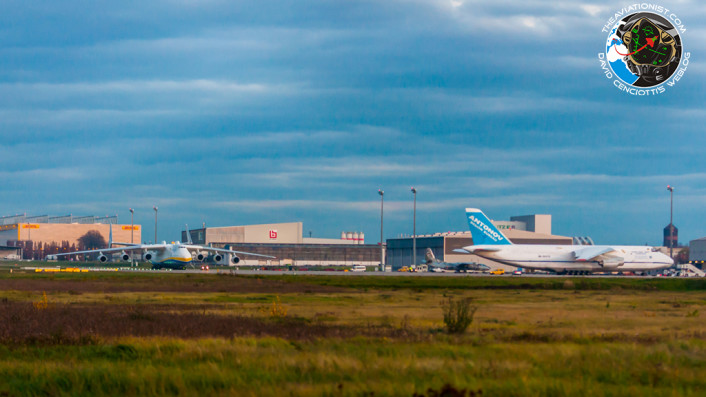 Here’s the route the An-225 followed on Nov. 12 from Doncaster to Leipzig.

Antonov Has Launched A Fundraiser To Restore The An-225 Mriya

If you needed more evidence that the world’s largest cargo plane was almost completely destroyed, here it is. Yesterday we posted an article with a video, filmed last week, on Feb. 25 or 26, at […]

Russia seeking for Antonov An-26 replacement

As defence24.pl reports, the Russian MoD has announced that it started to look for a replacement of the Antonov An-26 (NATO codename: Curl) plane. Image credit: militarytechoperations.wordpress.com Twin-engined turboprop aircraft are slowly coming to an end of […]