Eight combat helicopters belonging to four different air arms have taken part in a multinational mission over Kosovo. And here are some interesting shots.

The pictures in this article were taken on Jul. 12, by Cpt. Rory J. McCarthy, a UH-60 pilot who flew aboard an Mi-171 during a multinational multi-helicopter mission which included two Croatian Mi 171sh, one Swiss AS-532 Cougar, one Slovenian AS-532 Cougar, and four U.S. UH-60/A Blackhawk choppers.

The mission was flown to prepare the aircrews to operate with troops on board, to fulfill a tactical exercise requirement KFOR, the NATO-led international peacekeeping force, has in Kosovo. 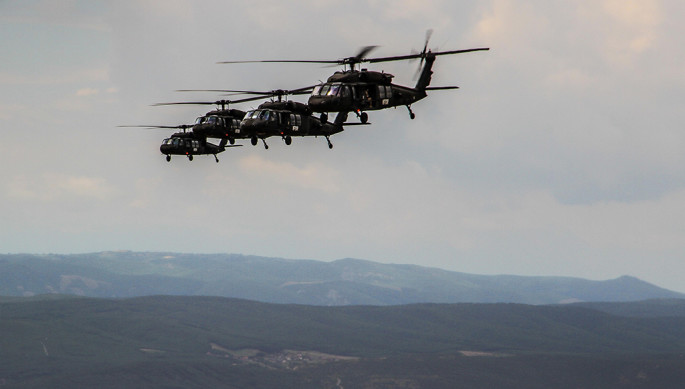 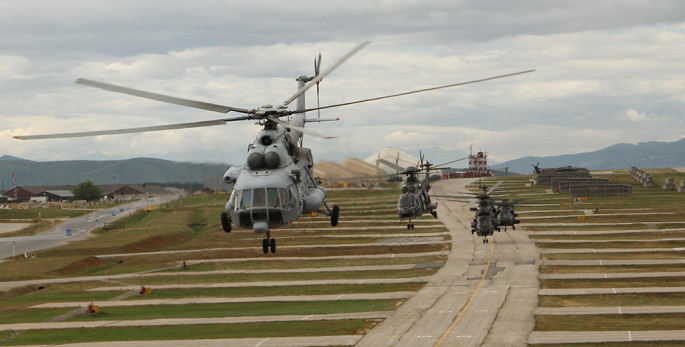