On Jul. 12, the first official photos of the ATD-X (serialled 51-0001) were released by the Japanese Ministry of Defense Technical Research and Development Institute (TRDI), the Ministry of Defense’s agency that has developed the Shinshin (“spirit of the heart”, an early codename within the Japan Self Defense Force) for research purposes.

Indeed, the ATD-X will be used for the development of the F-3, Japan’s next generation stealth jet.

Noteworthy, the “new” images were taken on May 8, 2014, when the painting of the canted vertical tails radar-evading air superiority fighter with enhanced maneuverability ended. 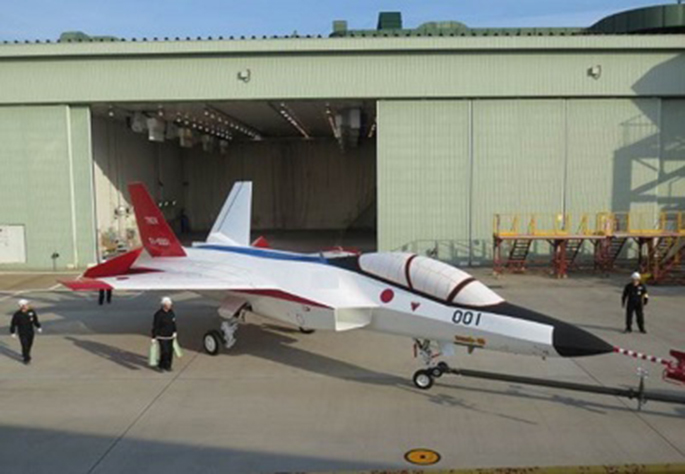 Image credit: mod.go.jp via Alert 5 (H/T to Antonio Valencia for the heads-up).

A flight of two U.S. B-52 bombers have reportedly entered the new Air Defense Identification Zone (ADIZ) over East China Sea on Nov. 25 without informing Beijing, according to a U.S. official who spoke to […]