What is interesting is that the UH-60 is equipped with with main engine inlet barrier filter system fitted. 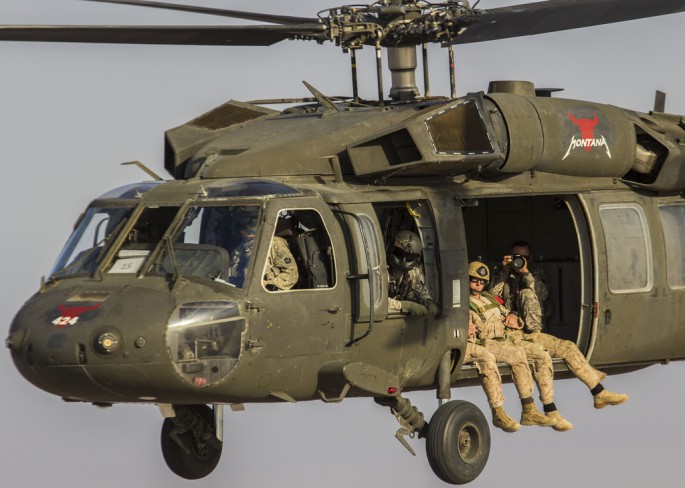 The 26th MEU is currently forward-deployed in the Middle East area aboard the Kearsarge Amphibious Ready Group serving as a sea-based, expeditionary crisis response force capable of conducting amphibious operations.

Footage of the UH-60 going down in Mogadishu 20 years ago has emerged lately. 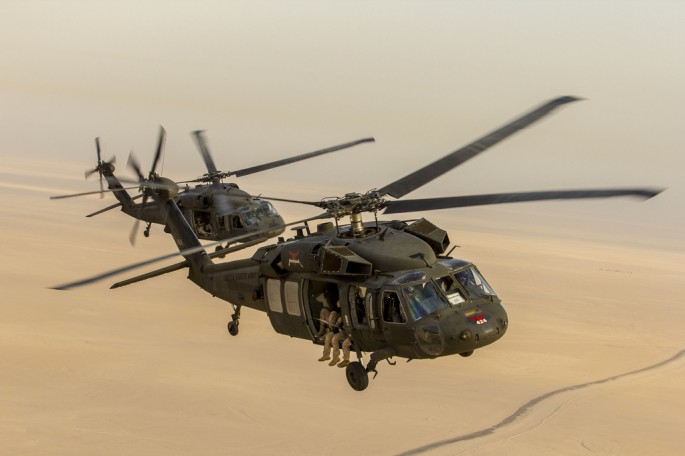