Several aircraft have been operating out of North Las Vegas airport to fight the forest fire coded “Carpenter 1”.

Carpenter 1 is a large fire on Mount Charleston, that began on Jul. 1 and remains the highest ranked priority fire in the U.S. according to the National Interagency Fire Center. 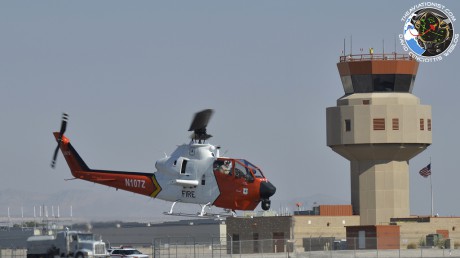 Taken by Alan Sondak, the interesting images show some of the 17 choppers operating from North Las Vegas A/P to fight Carpenter 1, including an Air Crane, a Bell AH-1F, a Bell 212 and a Bell 210. 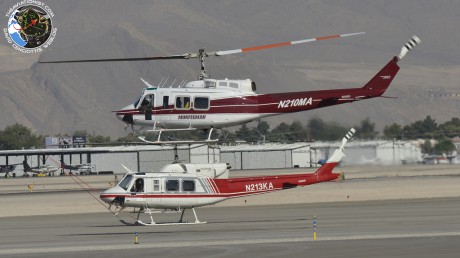