He’s curently orbiting the Earth in the International Space Station. 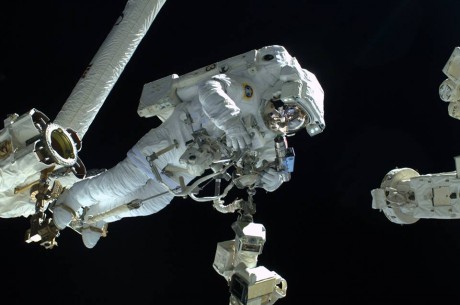 During his journey in the space, Parmitano, a flight engineer for Expedition 36, launched to the station on May 28, 2013, took some breathtaking images of the most beautiful spots of our planet that he’s published on his Facebook page.  On Jul. 9 2013, Luca has become the first Italian to take part in a spacewalk as he and Chris Cassidy conducted an EVA (Extra-Vehicular Activity) out of the ISS’ quest airlock to install power cables, retrieve material research samples (MISSE-8) and accomplish a number of maintenance tasks.

Among all the other things, during this first spacewalkm he also took some really stunning images (a few of those are included in this post), including a couple of “selfies”. 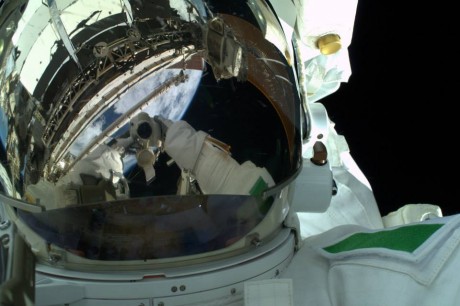 That’s how he commented his best one:

This sure beats any “selfie” I’ve done up to now 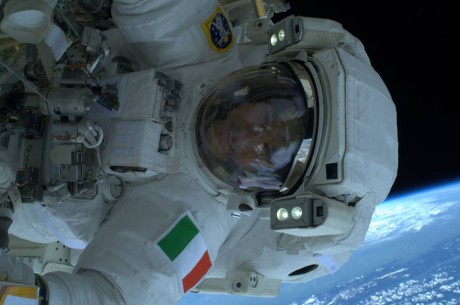 Among the interesting photographs of the Earth he has taken from the ISS, Italian astronaut Luca Parmitano (the one whose helmet filled with fluid during a recent spacewalk) has recently uploaded on his Facebook page […]

Test 461: When NASA Tested The Aerodynamic Effects of Adding External Stores to the F-117 Nighthawk

A model of the F-117 Stealth Jet was used for a 2-week testing campaign with Laser Guided Bombs, Cluster Bombs, and stand-off weapons, in the Langley’s 16-Foot High Speed Tunnel. The iconic Lockheed F-117 Nighthawk […]

Dec. 11 saw the third launch of Boeing’s X-37B, the unmanned, reusable, mini-shuttle orbiter. The space plane was launched atop an Atlas V rocket from Cape Canaveral, Florida, just after 1.00pm Eastern Time. According to […]