The following images were released by ANSA news agency. 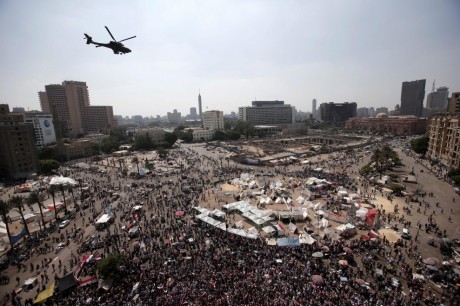 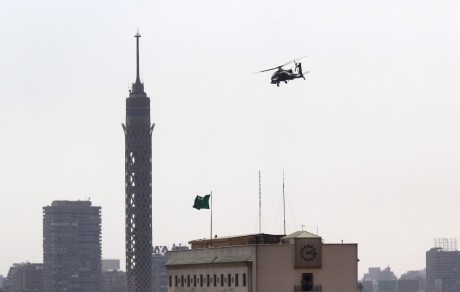 Previously, we have published some stunning images showing the same kind of choppers, targeted by hundreds of green laser pointers. 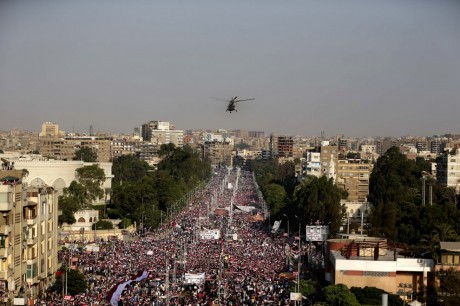 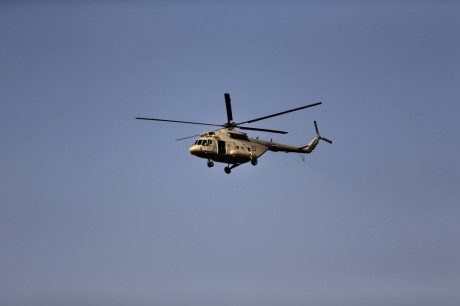 Brought to my attention by a reader, the following video shows a Syrian Mil Mi-8/17 Hip gunship helicopter spinning towards the ground after being hit at medium/high altitude on a mission near Idlib on Oct. […]