Take a look at these rare shots of a real Il-38 Dolphin of the Soviet Naval Aviation painted with US insignias.

The following images of an Il-38 in U.S. Navy markings were brought to my attention by writer Miguel Vargas-Caba. Author of “Bear: Flight to Liberty”, during research for his novels, Miguel has acquired an extensive collection of Soviet and Russian articles, videos, documentaries, books, hundreds of photos, etc., illustrating the Soviet Armed Forces during the Cold War, as well as the Russian Armed Forces of today.

Among the material he has collected, there are the following images (probably stills taken from a video) depicting a real Il-38 Dolphin of the Soviet Naval Aviation painted with U.S. Navy insignias for a Soviet movie called “Incident at Square 36-80” made in 1982 by Mosfilm. 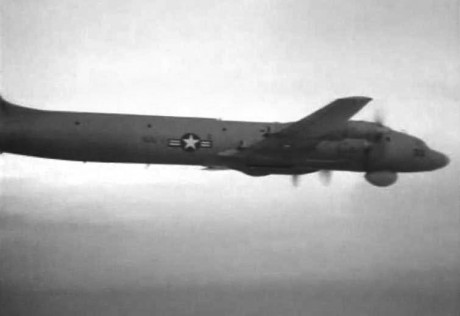 “The movie was about “an American nuclear sub” that got in troubles and threatens to blow up and contaminate the ocean. Before the sub sank, the Soviet Navy comes to the rescue of the unfortunate, stranded American sailors, and saves the day. 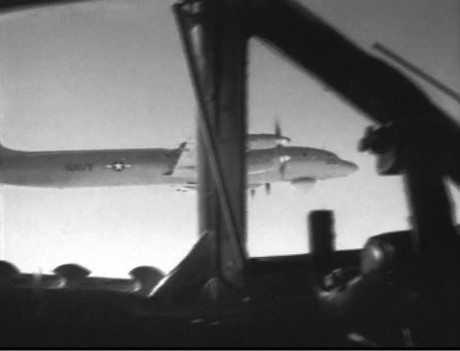 A nice, if somewhat prophetic movie, although on the wrong side. In October 1986 Soviet submarine K-219 (seen in the movie “The Widow Maker” with Harrison Ford) had an accident onboard, when one of its torpedos blew up, causing it to sink. One happened in fiction, the other, for real. 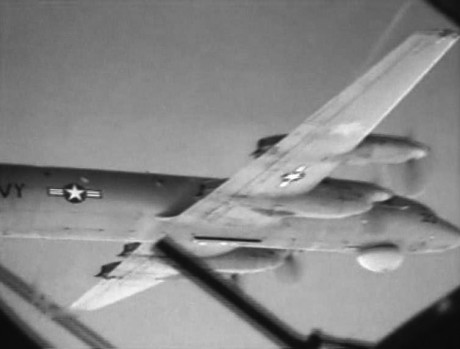 The Il-38 (largely based on the original Il-18 turboprop airliner) is a maritime patrol aircraft and anti-submarine warfare aircraft designed in the Soviet Union.

The current Il-38N or Il-38SD is the improved variant of the baseline Il-38 aircraft. The main difference between the Il-38 and Il-38N is that the latter is equipped with the Leninets Novella-P-39 and Sea Dragon systems whichintegrate several sensors, including a radar for detecting aerial and surface targets; radio sonobuoy system; a MAD (Magnetic Anomaly Detector) with a range up to 900m; an EO (Electro-Optical) turret with TV, IR, imaging, laser rangefinder and automatic target tracking; ESM (Electronic Support Measures) with sensors hosted in a circular pattern in a box fairing located over the forward section of the fuselage. 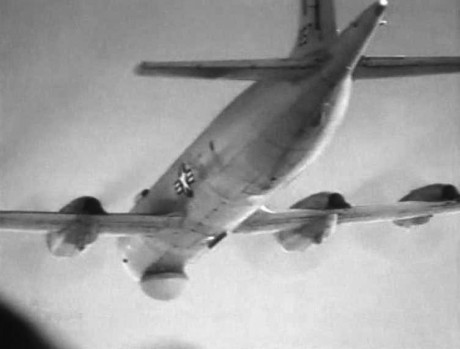 On Feb.11, a model of the U.S. stealthy RQ-170 drone captured on Dec. 4, 2011, was displayed at Tehran during the pro-government rallies marking the 33rd anniversary of the victory of the Islamic Revolution. According […]