Unfortunately, we don’t have the images from inside such beauties, but, we can be quite sure that both planes (a Boeing 747-400 and a shorter 747SP) have  luxury interiors worthy of an over-the-top billionare (as those of Donald Trump or Gaddafi, that we saw last year).

Regular visitors of the most important European airports (you’ll find many pictures of the two wide bodies on line) the two aircraft, probably carrying the Sultan of Oman and his entourage on vacation in Sardinia, Italy, were photographed by Gian Luca Onnis as they arrived at Cagliari – Elmas airport on Jul. 10, 2012. 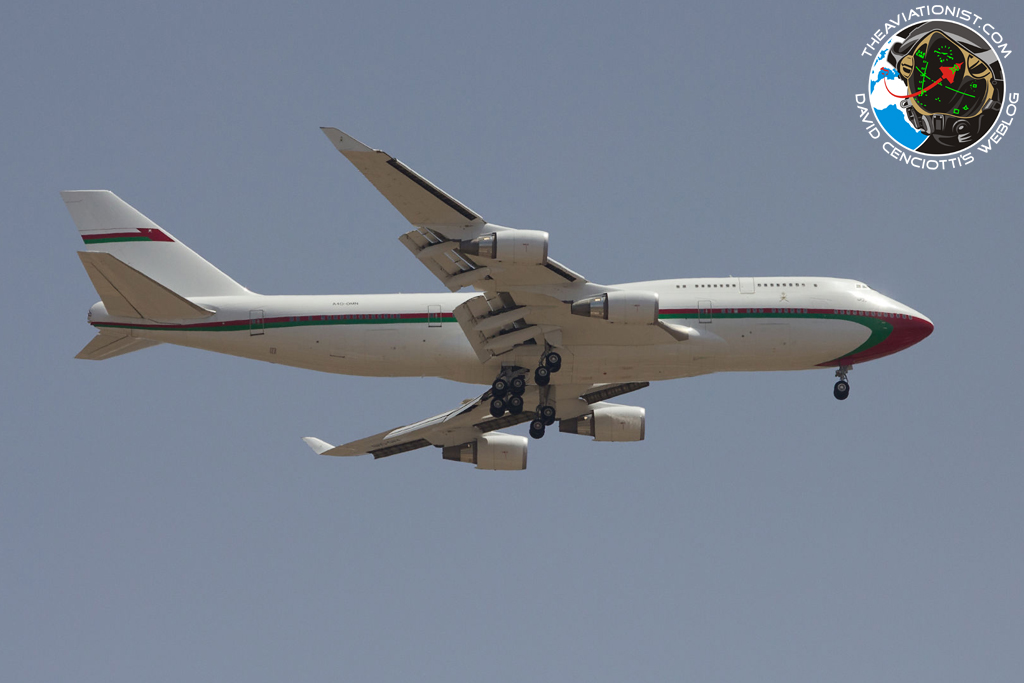 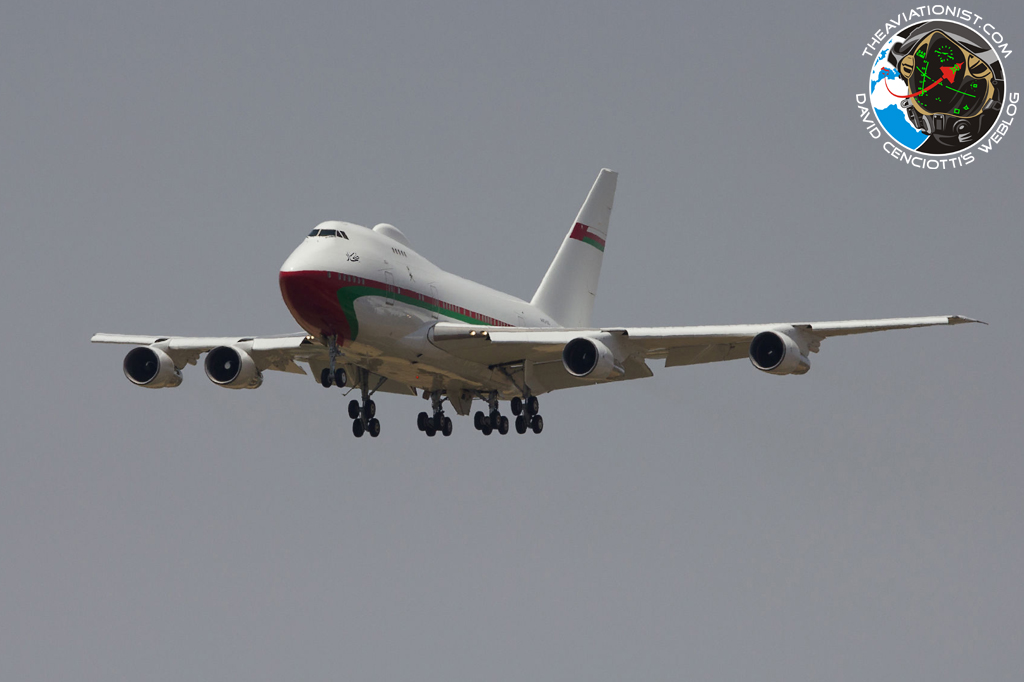 Static discharges on an E-4B refueling from a KC-135. The following video shows an interesting phenomenon. An E-4B Nightwatch National Airborne Command Post  (NAOC) approaches a KC-135 in cloudy weather and the differential static equalization […]