On Jun. 29, 2012, Team Travis conducted a mass launch of 12 cargo planes to test the ability of the local Air Mobility Wing to safely and smoothly launch a large number of aircraft in a matter of a few minutes.

Can you image the wake turbulence after the departure of the last aircraft? 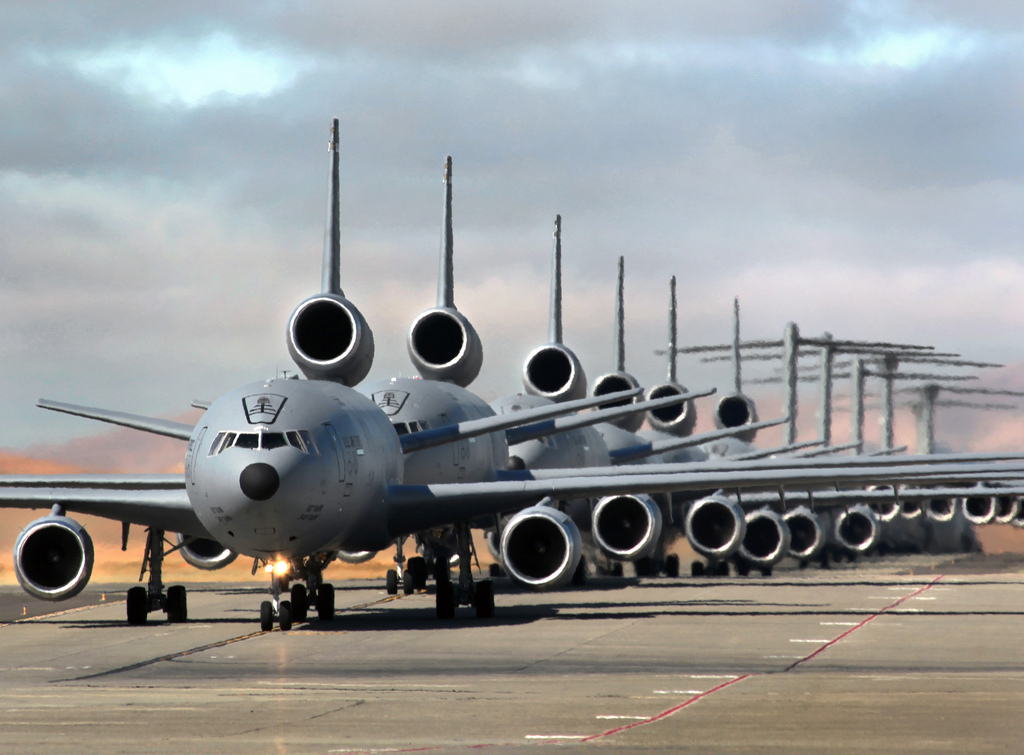 An AMARG employee captured the fury of the storm as it swept through Davis-Monthan AFB recently. The image in this post was shared by the 309th Aerospace Maintenance And Regeneration Group FB page. In was […]

“Kobani Landing Zone remains open to facilitate the additional movement of troops and equipment outside of Syria.” The U.S. Department of Defense has just released some interesting shots showing a U.S. Air Force C-17 Globemaster […]