The Senate Armed Services Committee has just released a year long report in the use of counterfeit parts in military equipment whose findings are simply shocking.

The report unveils the presence of some 1,800 cases of fake parts (worth more than a million components) than a in SH-60B helicopters and in C-130J and C-27J cargo planes as well as the US Navy’s P-8 Poseidon.

U.S. servicemen rely on a multitude of sophisticated electronic parts found in all sorts of systems, from GPS to Night Vision equipment and these counterfeit parts have not passed through the rigorous testing that the real parts have.

Indeed, whilst the report laid the blame squarely at the feet of the Chinese it said: “U.S authorities and contract companies contributed to the vulnerabilities of the defense supply chain by not detecting the fake parts or routinely failing to report suspected counterfeiting to the military.”

The report did however praise the National Defence Authorization Act, signed into law on Dec 31, 2011, by President Barack Obama, whose intention is to stop the flood of these counterfeit parts into the U.S. even by reducing sourcing from unknown supplier.

Just think to what would happen if China tried to intentionally flood the U.S. military with counterfeit parts: a failure could put the lives of U.S. service personnel in danger at the wrong moment both in combat and during normal training activities.

That’s why integrity of the supply chain must be considered a national security matter. 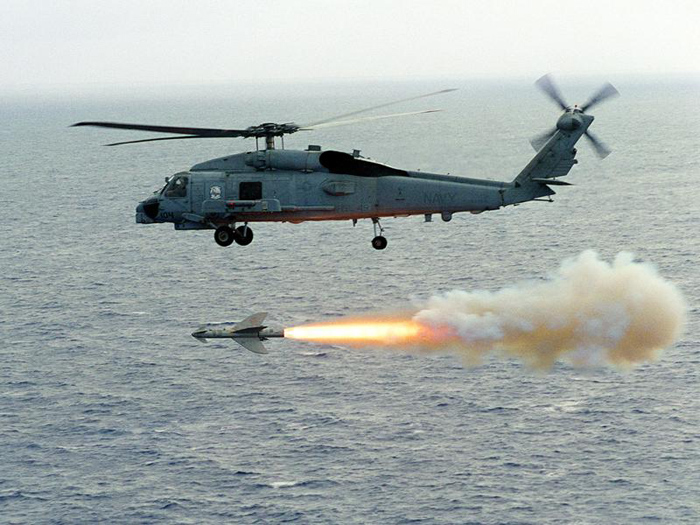 The six Y-20 cargo aircraft landed in Belgrade to deliver FK-3 surface-to-air missiles as the Serbian military continues to rearm. During the night between April 8 and 9, 2022, six People’s Liberation Army Air Force […]

As already happened in the past for other posts published on this blog, one the most interesting comment to The Aviationist’s recent article on China’s alleged purchase of the entire Tu-22 production line from Russia, […]

The aircraft would replace the Swedish Air Force’s old C-130Hs Sweden is looking to replace its six old C-130Hs (Tp84 according to the Swedish MoD designation) with four second-hand C-130Js from Italy, as the procurement […]