After publishing the articles about Eglin Air Force Base, Charleston AFB and Portland ANGB with images showing several hangars filled with foam after fire suppression systems accidentally went off at various U.S. bases, a reader of my blog sent me the following photographs.

Although the following images prove that the problem is not only with the hangars at USAF bases, once again it looks a bit weird how frequent this kind of incident is within the U.S. armed forces.

Noteworthy, the doors of the helicopters are open: maybe it’s better to keep them closed, in order to prevent the foam from damaging the aircraft instruments. 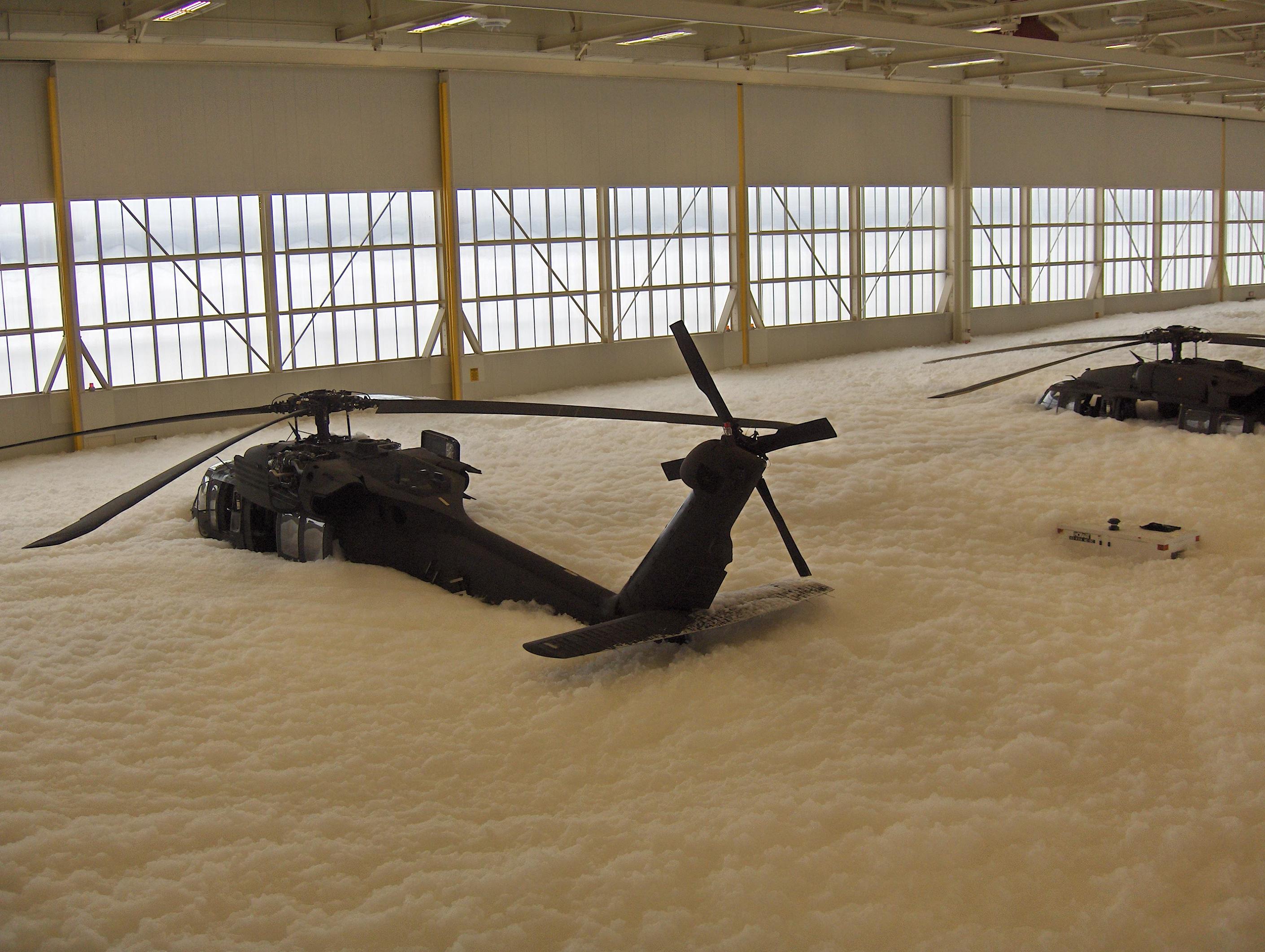 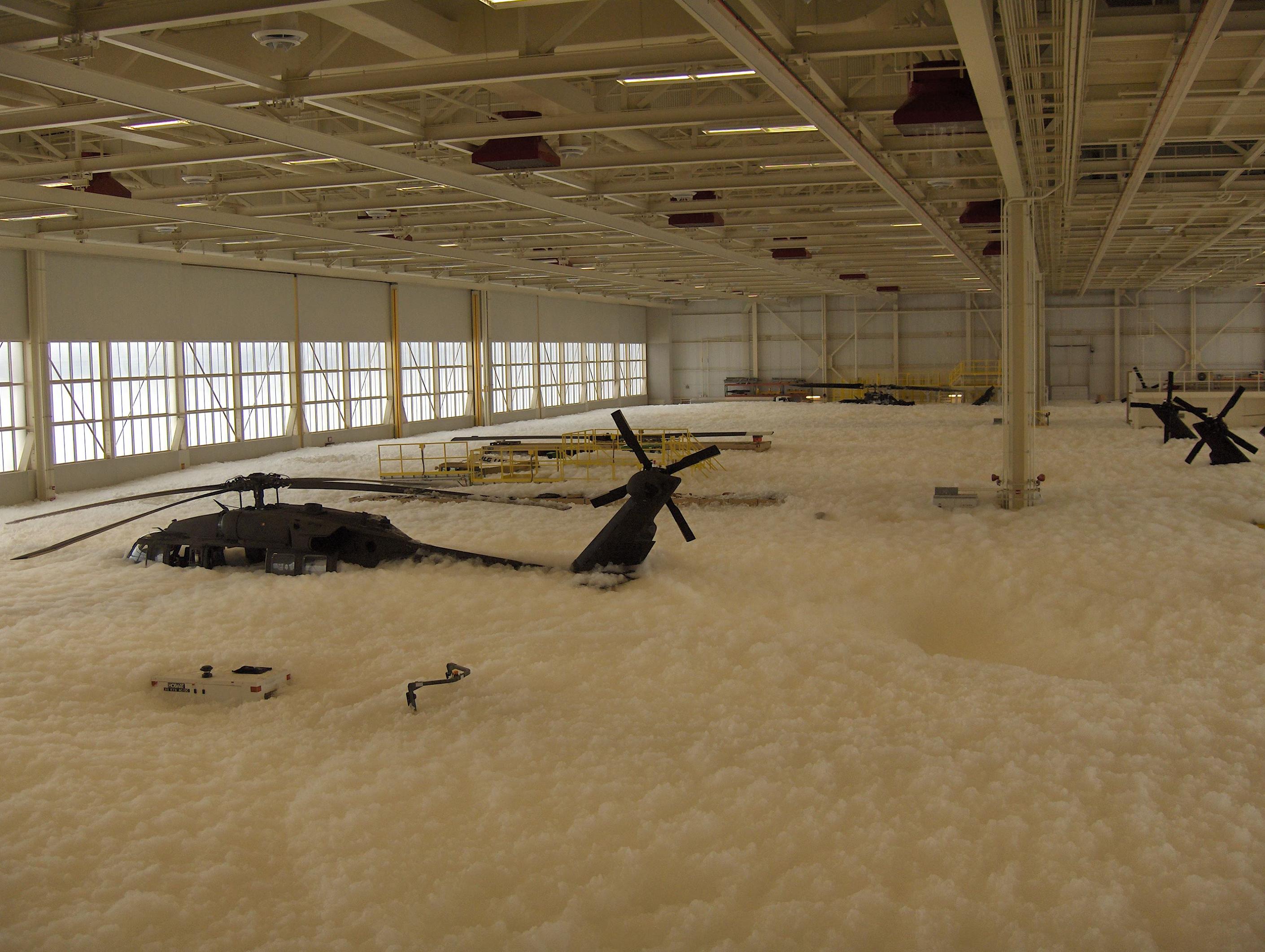 The new UH-60V helicopters are the result of an upgrade program for the UH-60A/L, aimed to increase commonality and interoperability with the newer UH-60M. The Pennsylvania National Guard’s Eastern Army National Guard Aviation Training Site […]

Images show that parts of U.S. Army 160th SOAR MH-60M that crash landed off Okinawa were covered to hide some details