An Israel Defence Forces observation airship crashed on May. 4, on the Israeli side of the Gaza border.

The spy blimp was performing a routine surveillance deployment in the Gaza sector when a civilian crop duster flying by hit its cable. As a consequence of the incident, the balloon crashed whereas the crop duster landed safely.

Even if the extent of damage is not known, the airship can be fixed: a technical team was immediately dispatched to the crash site to try to retrieve the zeppelin and ensure it can be repaired as soon as possible.

71-meter in length spy blimps floating at about 400 meters of altitute and carrying a wide array of sensors are routinely involved in the Gaza strip.

Although much demanded in Afghanistan too, to perform vital ISR (Intelligence Surveillance Reconnaissance) missions, it’s still unclear whether the two giant blimps built in the U.S. lately will ever be deployed in combat zone, as reported by Wired’s Danger Room, lately.

One is the Air Force’s Blue Devil Block 2 a large 1.4 cubic feet fat at 370 feet long manned airship that was expected to fly at 20,000 feet and carry cameras and eavesdropping gear to track insurgents on a surface of at least four square kilometers. The other massive (hybrid) airship is called Long Endurance Multi-Intelligence Vehicle (LEMV) and it’s being built by Northrop Grumman for the U.S. Army. It will feature more than three weeks endurance with 2,750 lbs ISR payload, payload volume more than 2,700 cubic feet and a service ceiling greater than 22,000 ft MSL.

Both were expected to start flight testing in 2012. However, the Blue Devil could soon be canceled because of the ever growing program costs along with the Air Force’s reluctant approach to the slow-moving platform (even if there’s a plan to equip the giant Air Force blimp with missiles and use it for homeland security purposes as a flying lethal “Big Brother”), whereas the LEMV’s acceptance long endurance flight and Army Joint Military Utility Assessment in Afghanistan were delayed as a consequence of some technical setbacks. 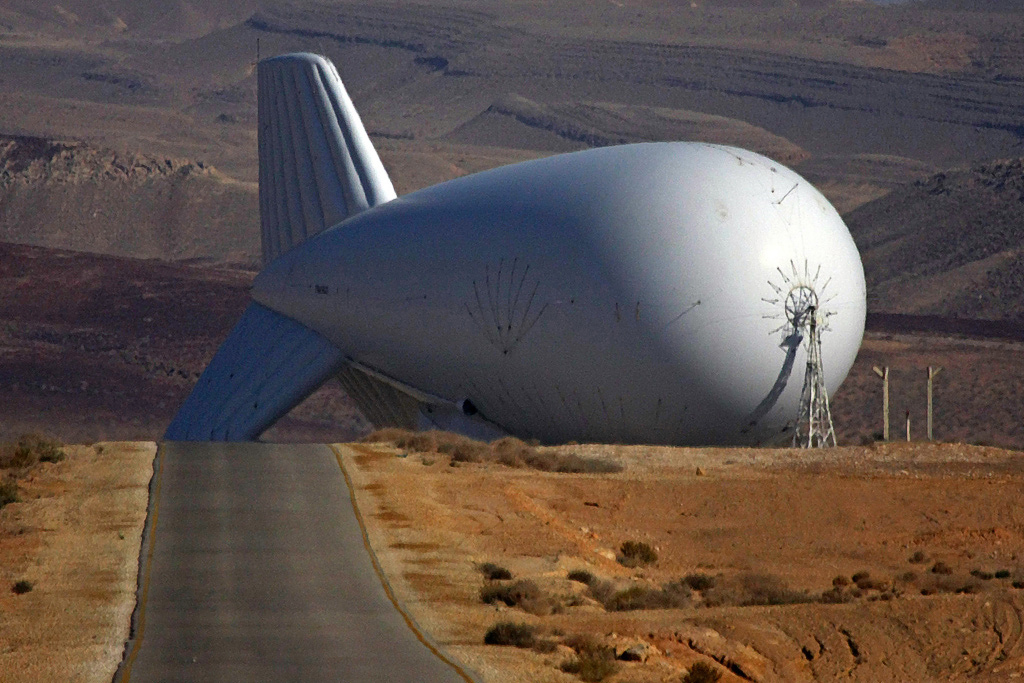 RAF Tornado GR4s from 617 “The Dambusters” Squadron, belonging to the 904 Expeditionary Air Wing at Kandahar, have helped to defend US and Afghan forces from an insurgent attack in Helmand province, as part of […]

The Italian Air Force has set a new service record in December 2012, when one of its Predator drones deployed to Herat flew for 24 hours, supporting four different ground missions in Afghanistan. Image credit: […]

The new CIRCM system will equip all the service’s current helicopters, beginning from the UH-60M Black Hawk, and the Future Vertical Lift helicopters in development. The U.S. Army awarded Northrop Grumman a contract to begin […]