Looks like the user who uploaded the video has denied the possibility to embed the video. Hence you can’t watch the footage directly on this blog, but you need to visit Youtube. Just a few screenshots are enough here, though.

The soldiers you can see doing base jumping from a bridge near Tehran in the following footage are members of the Iranian Army Special Airborne Forces.

Known as NOHED these are “trained paratroopers similar to US Navy Seals” according to the user who uploaded the video to Youtube.

The U.S. Navy Special Force Team that about a year ago carried out the helicopter assault on the compound deep inside Pakistan that led to the killing of Osama Bin Laden.

The same whose tactics and equipments were quite effectively depicted in the recent action movie “Act of Valor“.

Anyway, you can judge by yourself:

Here are some screenshots: 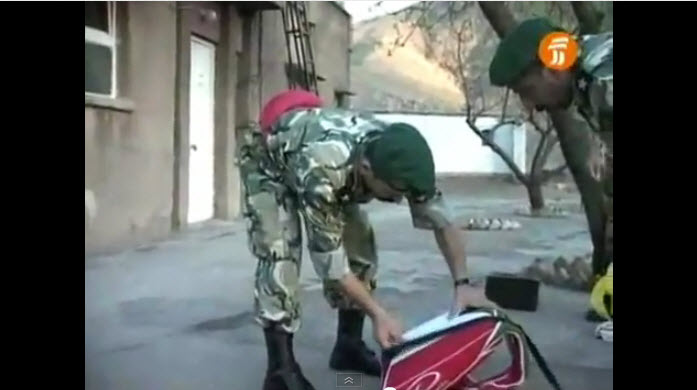 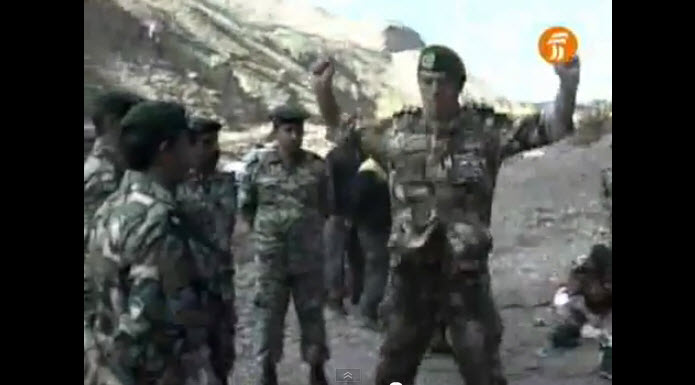 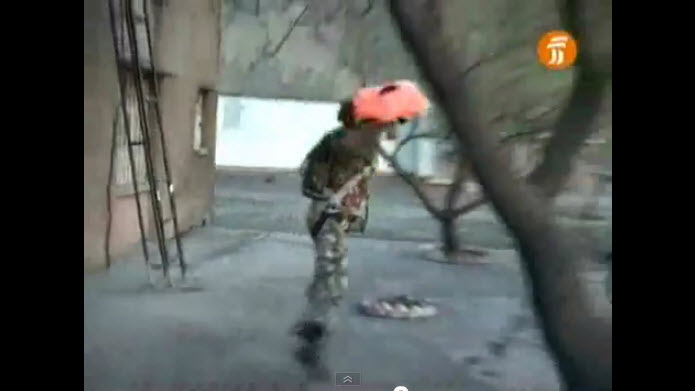 Even if it was probably addressed to the average viewer that has no idea how SOF train and operate, it is at least a hazardous comparison. 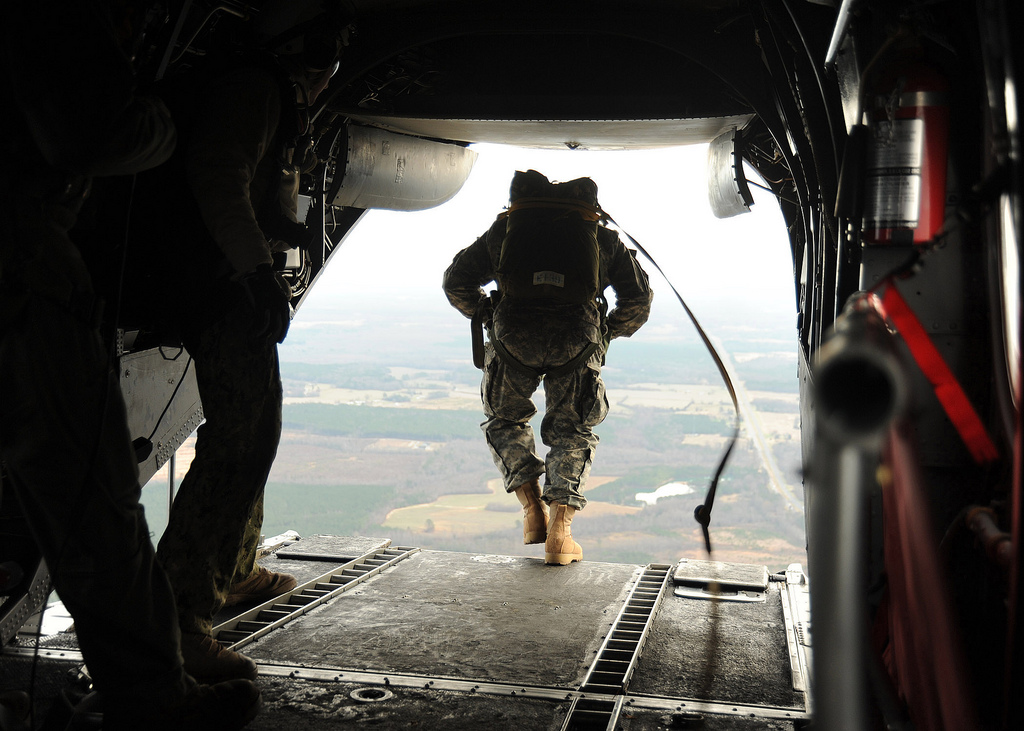 Helikopter Hysterie blog’s editor Axel M. Vollmer, who posted my Stealth Black Hawk digital mock up in May,  has recently taken the following pictures of a mysterious Stealth Helicopter sitting out in the open at […]

In the last weeks, an unsual, covert, constant activity of U.S. Special Operations planes has been recorded in the Mediterranean Sea. Quite regularly, taking off from Souda Bay, in Crete, various types of “Special Hercules”, […]