Allegedly recorded in Afghanistan (that, as far as I remember, it’s a landlocked country with no sea…), the following video, uploaded a couple of days ago on Liveleak has received hundreds comments by people either amazed or scared by the one believed to be one of the lowest fly by ever of a U.S. F-16 in combat.

However, even if it’s a a very low fly by, it was filmed in the Vliehors shooting range (from the range’s control tower), in the Netherlands (thanks to Dirk Jan de Ridder for the hint) and does not show a U.S. but a Dutch “badass” pilot performing a dangerous low level stunt with an F-16AM (belonging to the Royal Netherlands Air Force).

Furthermore, I’m sure it was filmed at least some three or four years ago, as I’ve already seen it on Youtube or elsewhere.

On the contrary, the low passage of an AN-12 that has had some notoriety on Facebook lately (see below) was photoshopped. 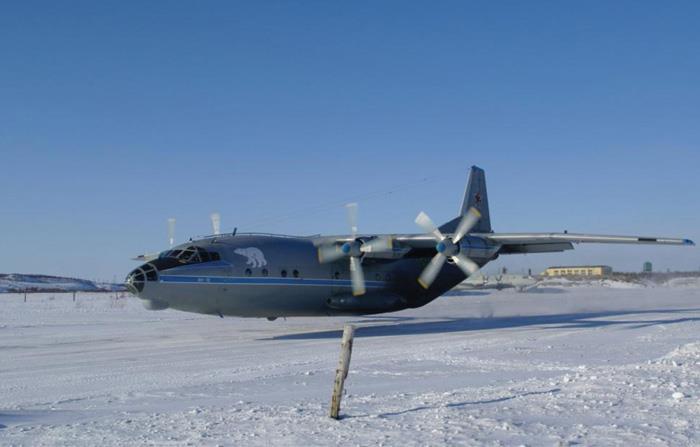 I’ve already discussed the Eurofighter low passage in a dedicated post. Here are the pictures I took from both the small dock located to the left of the display area and from the top of […]