Introduced some 40 years ago, Sea Dart missile, a ship lunched anti-aircraft  and anti-missiles with a range of around 80 miles, was fired for the last time on Apr. 13.

The test firing, as part of the large Joint Warrior exercise off Scotland’s East Coast, was to demonstrate that the system was still effective after all these years.

HMS Edinburgh the last of the Royal Navy’s Type 42 Destroyers fired the Sea Dart as both as a Solo and as a salvo of 2 missiles at aerial Mirach target drones, which can fly at 10ft or 40,000ft for up to 90 minutes and are around 13 feet in length. 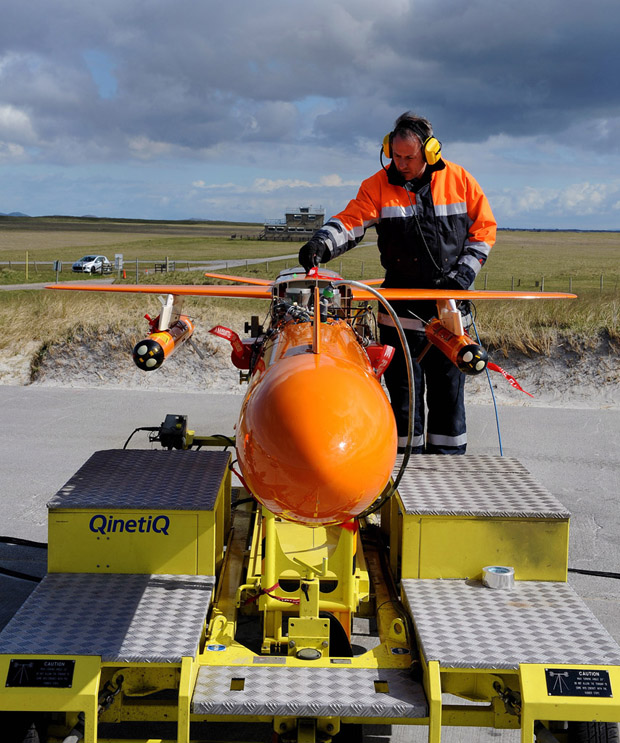 Edinburgh’s Weapon Engineering Officer, Lt Cdr Stephen Carbery, in Charge of Sea Dart said: “This system has been at the heart of maritime operations for three decades, defending units and task groups from air attack since the Falklands conflict in 1982 through to Libya last year”. 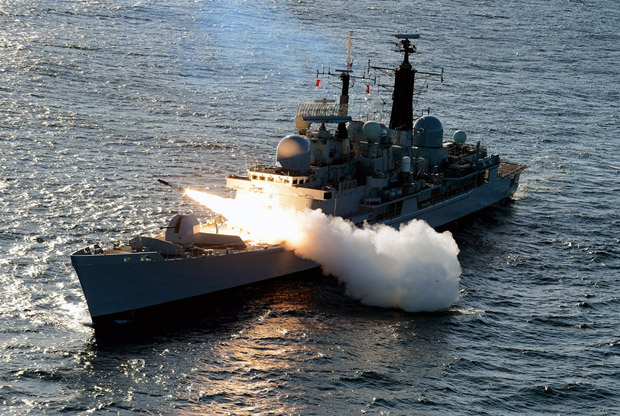 The first Type 45 Destroyer, the HMS Daring, has commenced its first deployment “East of Suez” and is currently defending the USS Abraham Lincoln carrier group along with its US counterparts. 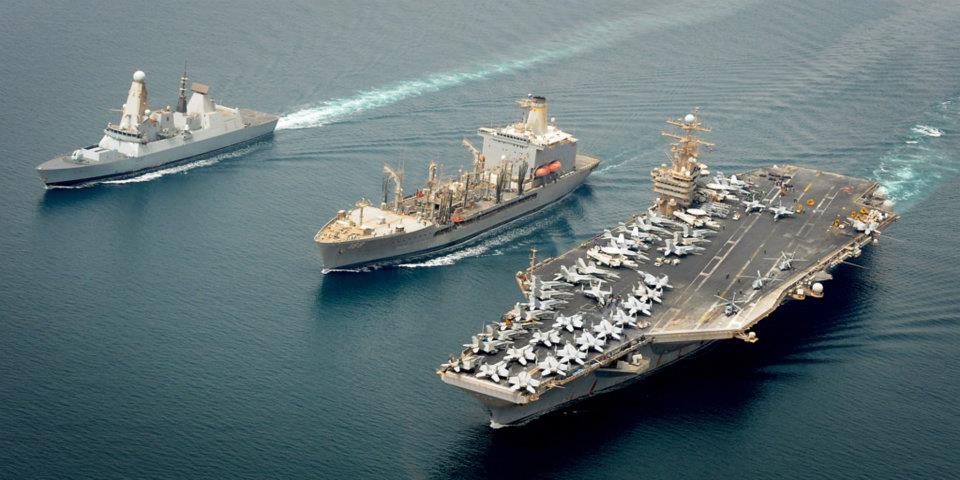 Sea Dart first saw combat in the Falklands conflict in 1982, downing seven aircraft, and then saw action again during Gulf War 1 when a missile fired from HMS Gloucester shot down an Iraqi Silkworm missile as it headed for the USS Missouri in what was the first time a missile shot down another missile in combat.

Currently deployed to Decimomannu are the MB.339CDs belonging to the 212° Gruppo of the 61° Stormo of the Aeronautica Militare (Italian Air Force, ItAF). Giovanni Maduli went there and took the following pictures of the […]