As a consequence of the global financial crisis, the US Air Command Command has decided to scale back from the six demonstration teams (A-10 East & West, F-16 East & West, F-15E and F-22) to one single-ship demo team.

For 2012, the Air Force’s primary force provider will sponsor only the F-22 demo team that is expected to perform (alongside the Thunderbirds, that are set to complete a full season next year) at up to 20 air shows.

By reducing the number of single-ship demonstration teams will allow the ACC to reallocate some 900 sorties to the air wings, that will be able to use them for combat readiness training providing an increase in more than 25 combat-ready fighter pilots.

According to the official statement:

“The opportunity to showcase our aircrew at air shows around the country is important – and we’re confident our Thunderbirds, F-22 demonstration team and Heritage Flight Foundation will continue highlighting the extraordinary work of all our Airmen.”

First of all, after the multiple groundings that the fleet has suffered during last year (last brief suspension came in October, one month after the USAF lifted an F-22 flight ban imposed on May 3 as a precaution after 12 incidents in which pilots experienced “hypoxia-like symptoms” associated with lack of oxygen), let’s hope the F-22 will be able to attend all the expected 2012 airshows.

Second, the US ACC decision can also be read as: “the F-22 is good for air shows. All the other combat planes are good for war.” 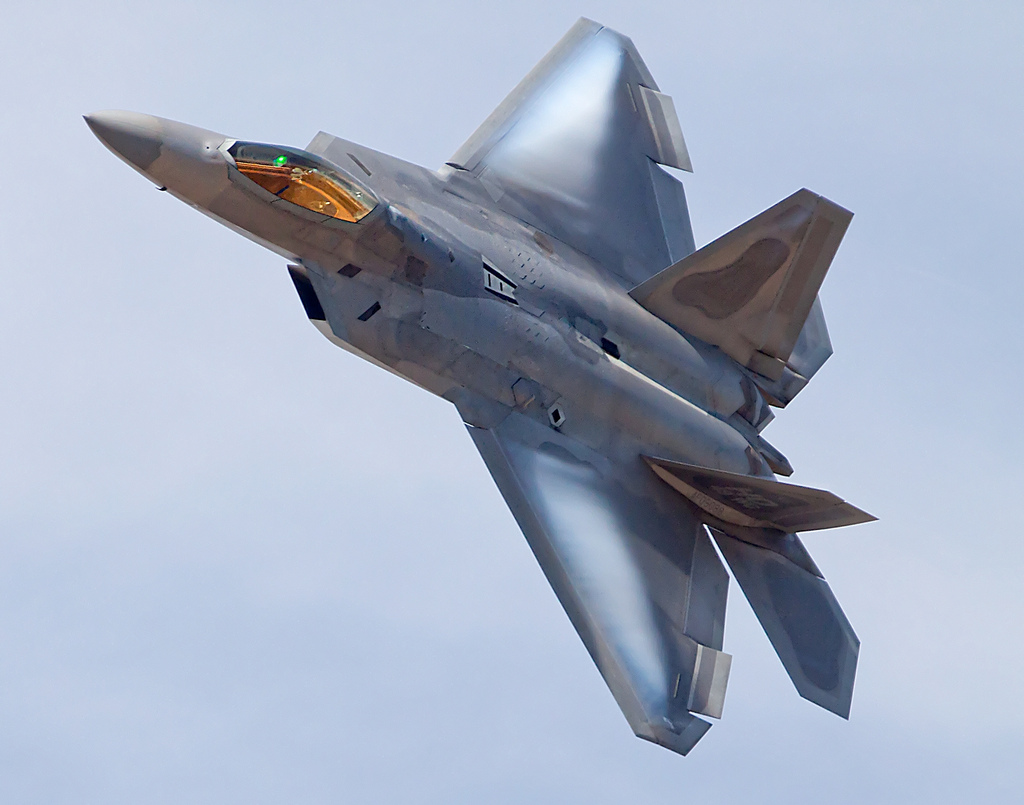