No escort during the attacks, 11 fighters when the airspace was completely free of airliners.

Here’s the second episode of the 9/11 series. The first one, titled US Air Defense response to the September 11 attacks: known and unknown facts described how the NORAD reacted to the hijackings. This article will explain the tour across the US of the Air Force One on that day.

At  09.57 LT on Sept. 11, 2001, President Bush leaves Sarasota Bradenton airport, Florida on board Air Force One. The Presidential VC-25 performs a rocket-like climb immediately after take off and climbs without any fighter escort. The first fighters that the VC-25 encounters enroute to Barksdale are two (even if some reported three or four) 147th FW Texas ANG F-16s from Ellington IAP.

That’s extremely weird, a tactical mistake that has almost no explaination. Long before President Bush left the elementary school where it was reached by the news of the terrorist attacks, arrangements would have been made to protect the POTUS before and especially after he had boarded Air Force One. We should not forget that we are in the middle of an air attack. The US Air Defense is almost unable to distinguish a normal civilian flight from one that is going to be hijacked and used as a weapon of mass destruction. For this reason, the entire US air space is shut down and all flights other than military and emergency ones are ordered to land as soon as possible.

Incredibly, in such a critical situation, the most important US airplane is left with no protection even if there was enough time to arrange it: on 9/11 there were two airbases (Homestead and Tyndall) in Florida with fighters on 24-hour alert, that could be scrambled in about five minutes and reach Sarasota before AF1 departed.

Some might object that pursuing and hitting a mobile target is far more difficult than crashing into the World Trade Center or the Pentagon. However, at that time the US air space was not the safest place to be for the most important American citizen and the possibility of hijacked military planes or bizjets capable to intercept the VC-25 could not be ruled out.

As Col. Mark Tillman (pilot of the Air Force One on that day) recalls, initially, the AF1 was expected to go directly to its home base, Andrews AFB, located near Washington DC. The plan was to climb above any airliner in the 30K feet range of altitudes and go straight home. However, shortly after take off, the FAA ATC controller at Jacksonville Center called the Air Force One with the message:

“Air Force One, you have traffic behind you that’s descending into you. They are not talking to us and they are not showing off transponder”: a situation much similar to that of the hijacked planes. For this reason, the pilot performed a sort of evasive maneuver, flying westbound over the Gulf of Mexico: an airspace that it’s ringed by Air Force bases and it’s usually not used by airliners because of  many military training areas.

While Air Force One was overflying the Gulf of Mexico trying to escape a potential threat, the radio operator got a message from the Vice President at Washington: “Angel is next”, meaning that the Air Force One (Angel was at that time its classified callsign; the subsequent investigation found the original claim to be a result of miscommunication).

“Air Force One, you have fast movers your 7 o’clock”.

Houston Center did not know who they were. They could be foreign nationals being trained in the US on Air Force or Navy planes, attacking “Angel”.

Eventually, the fast movers self-IDed as “Cowry 45”, a flight of two F-16s from Texas ANG, scrambled from Ellington, closing on their HVA (High Value Asset) at supersonic speed over the Gulf of Mexico: although some sources reported that airplanes were scramble from Tyndall, as said, the first aircraft to reach the AF1 were those of the Texas ANG.

“Cowry 45” intercepted the AF1 20 minutes after the alert scramble (after passing 90 minutes on “battle stations” waiting for the green light to take off), 50 miles off the Louisiana coast.

Finally escorted by fighter planes, Air Force One landed at Barksdale airbase at 11.45. One of the escort fighters stayed airborne to provide air cover while the other one also landed to refuel. To provide additional cover, Ellington launched two additional F-16s. While AF1 was taking off again from Barksdale at 01.30 pm, the F-16 orbiting overhead had to land to refuel as well, so three fighters escorted the POTUS to Offutt AFB, Nebraska, his next stop. 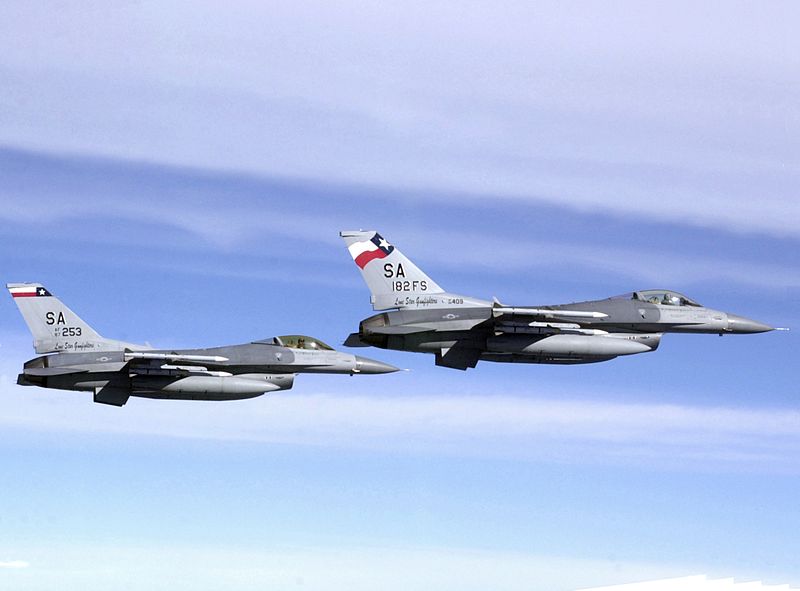 Air Force One landed at Offutt at 02.50 pm LT followed by its escorting aircraft.

It departed to Andrews AFB at 04.36 pm LT. A huge force was expected to meet the VC-25 and escort it across the country to Washington: four F-15s from Langley and four F-16s from Andrews along with the three Texas ANG F-16s that were miles behind it since they had taken off later and were struggling to catch up with the VC-25 flying at Mach .92.

However, to make their rejoin easy and give them the opportunity to make history (they were from Texas ANG, President Bush’s former flying unit) Air Force One performed a 360° turn after which it had 11 escort fighters: the F-15 were above it, the DC ANG F-16 on the left wing and the Texas ANG slightly behind. 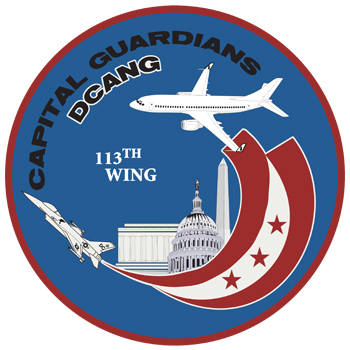 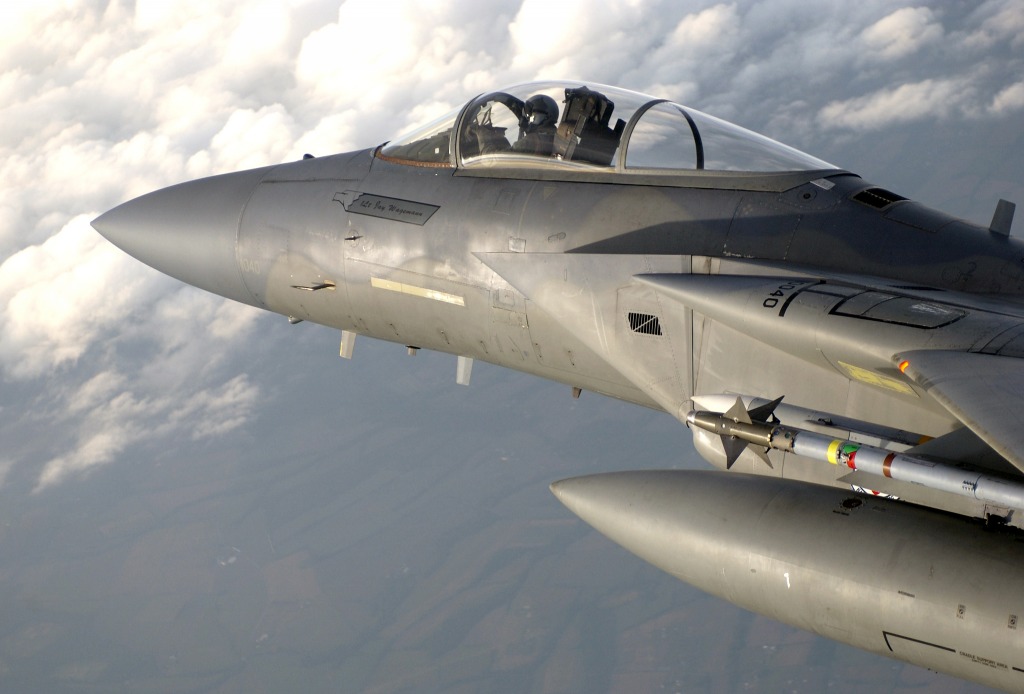 Air Force One landed at Andrews AFB at 06.34 p.m. escorted on the very last part of the flight by two F-15s and one F-16s. Bush then reached the White House on Marine One helicopter, arriving shortly before 07.00 p.m. LT.

Concluding: Air Force One, the most important aircraft on the planet, flew without escort during the most tense moments of the 9/11 terrorist attacks, when no (civil) plane could be considered “friendly” to such an extent the airspace had to be shut down, but it finally got an escort of 11 fighter planes (a bit too many?) when the airspace was completely free of any civil liner.

Maj. Garret “Toro” Schmitz takes us through a tour of his specially painted F-16: “Venom”. The F-16 Fighting Falcon is the world’s most popular fighter aircraft, with more than 4,600 aircraft delivered to about 30 […]