When I first saw the picture of a French Air Force Mirage 2000N  carrying an ASMP-A nuclear missile during a test flight at Istres taken by Tucano13800 and published by Rafale News blog on Sept. 6, I didn’t notice an interesting detail. The nuclear missile wears a yellow stripe that is the colour used to identify live armament. 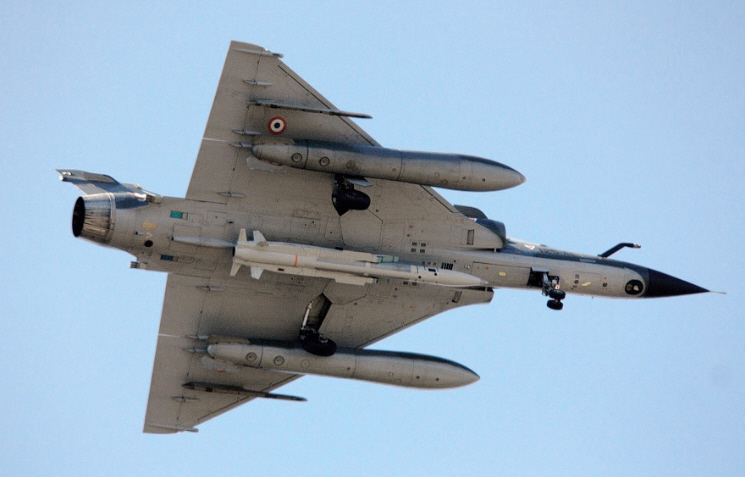 As I’ve already explained in previous articles, live ammunitions are identified with a yellow stripe, while inert/dummy weapons wear a blue stripe and (based also on pictures of Rafale and Mirage planes involved in Operation Unified Protector over Libya), even the French Air Force uses the same colour code.

I didn’t think live nukes were carried by planes during training sorties, at least here in Europe.

Update: I’ve found an article about the first ASMP-A missile fired by the French Air Force (without its nuclear warhead) to test how it performed and if it followed its intended flight trajectory. The picture shown on the same page show the missile with a yellow stripe.

Since color codes identify the explosive hazards contained within the ordnance (with yellow for high explosive), most probably, the ASMP-A wears a yellow stripe during tests (without warhead) because of the explosive used for fueling its ramjet. 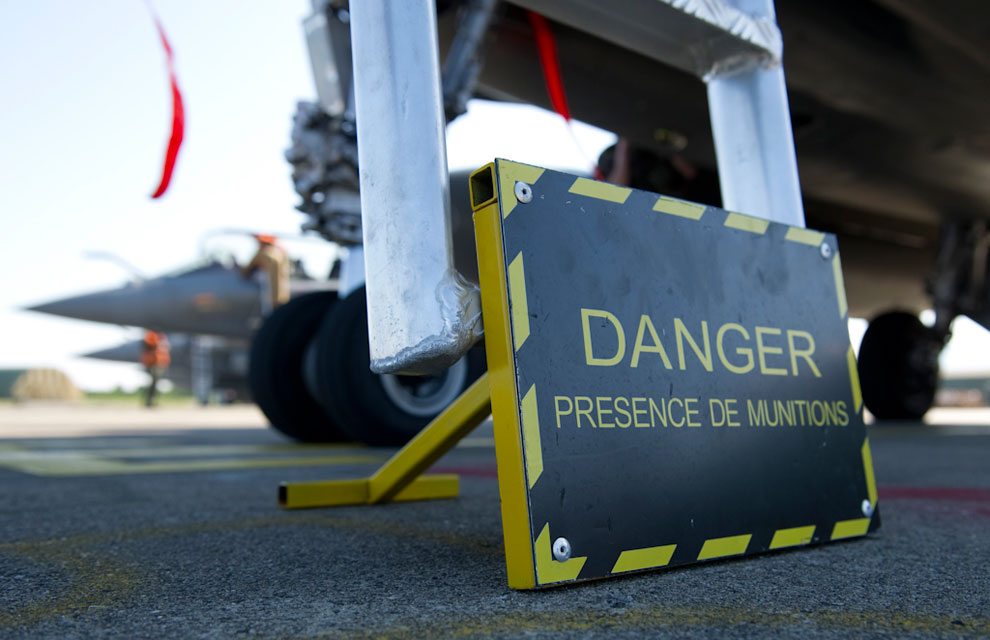 Pictures below show the blue stripes applied to inert missiles.

Awesome video: airdrop from the pallet (being airdropped) point of view

That’s a really interesting video. It shows a pallet being air dropped from a French Air Force C-160 Transal over Mali. Have you ever seen an airdrop from the pallet’s point of view? Related articles […]