On Aug. 14, the Financial Times and the NYT, followed by other media all around the world, published the news that in the days after Operation Neptune’s Spear Pakistan’s intelligence gave China the opportunity to examine the remains of the Stealth Black Hawk that crash landed during the raid that killed Osama bin Laden.

Is this really a front page news? In my opinion, it is not, as it was quite predictable. We have already seen videos and pictures of chunks of the top secret radar-evading helicopter, being moved from the Bin Laden’s compound at Abbottabad. Not only the tail rotor section, that had remained almost intact and whose shape indicated that the one involved in the incident was not a common MH-60, but even smaller parts, like the one collected by Adam Roberts of the Economist on May 3, 2011, that had also a Part Number on it. 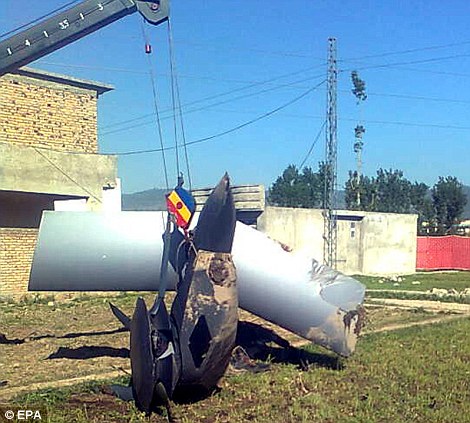 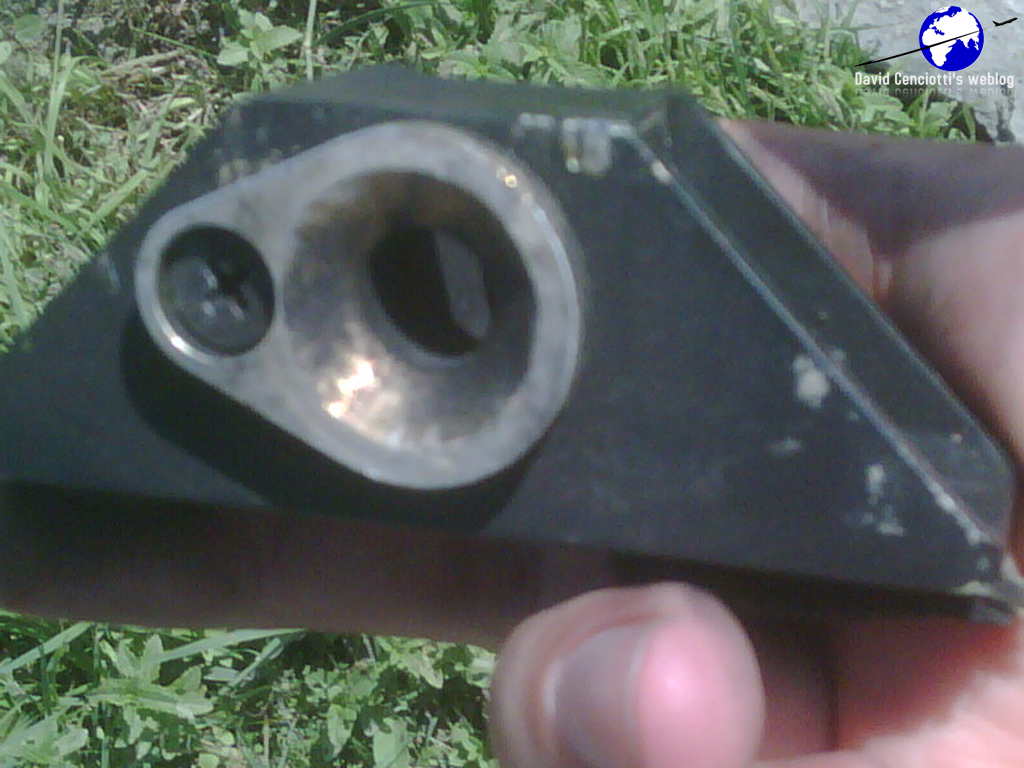 Furthermore, China is Pakistan’s main military equipment supplier and ties among both nations are extremely tough and, to let things even simpler, Islamabad has never accepted that the US carried out the raid without Pakistan’s prior approval.

That’s why, ironically, on May 31 I wrote a blog post titled “China has already reverse-engineered the Stealth Black Hawk”.

Hence, it was quite obvious that Chinese would soon be able to have parts of the Stealth technology used to make a “Silent Black Hawk”. How long does it take for China to have its chopper capable to elude radar? Not so much. Most probably, one or two years, considering the number of Stealth fighters being developed by Beijing and the ability of Chinese engineers to copy classified Western technologies.

However, a big help could come also from the US. An interesting freely available document, issued in 1978 by Sikorsky Aircraft Division for the US Army Research and Technology Laboratories and titled “STRUCTURAL CONCEPTS AND AERODYNAMIC ANALYSIS FOR LOW RADAR CROSS SECTION (LRCS) FUSELAGE CONFIGURATIONS” shows the first attempts to give the UH-60 some stealth capabilities. 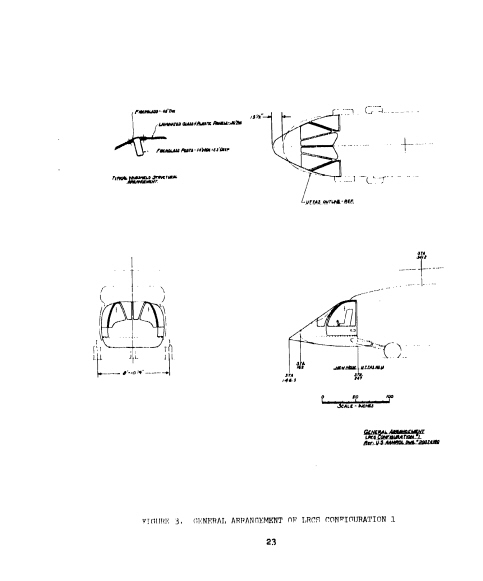 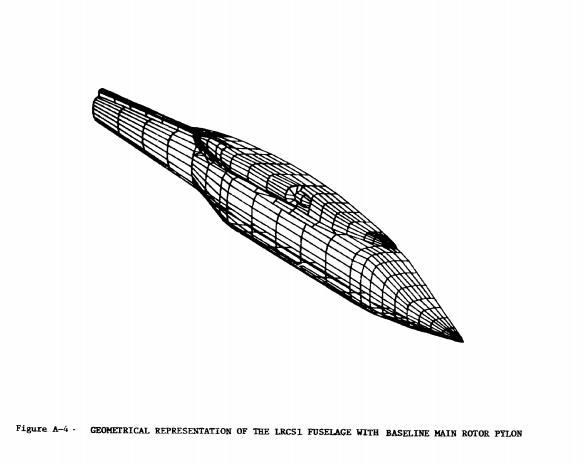 Although they can’t be considered as a handbook for Stealth choppers, the fuselage concepts for low radar cross section aircraft configurations designed at the end of the ’70s still apply today and the concepts behind them could be still useful to imagine the real shape of the Stealth Black Hawk.

That’s why I’ve used them to create the famous Stealth Black Hawk concept that will appears in today’s newspapers until the real modified “Silent Hawk” will be disclosed or until China will announce its first Stealth chopper….