Here’s the new version of the famous Black Helo which crashed during the Osama Bin Laden raid.  I’ve studied the details that surfaced in the last few hours and after reviewing the many feedbacks I’ve received (with suggestions, speculations, etc) Ugo Crisponi of Aviation Graphic has created another (more realistic) version of the helicopter. Thanks to all those who left comments to the yesterday’s article. 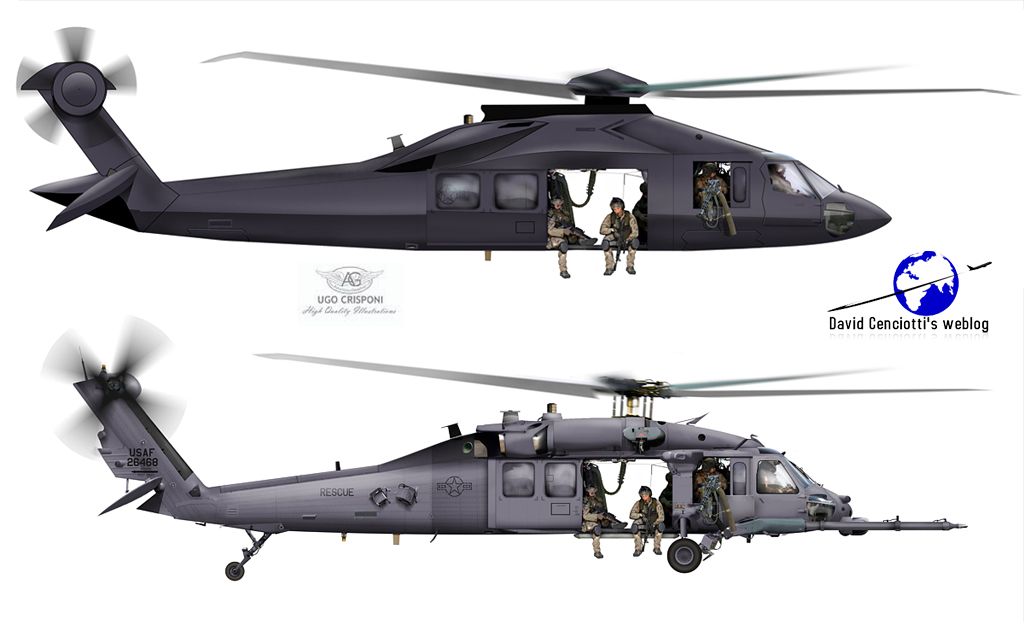 Images obtained by stitching respectively 8 and 6 pictures taken on board on Oct. 19, 2009. About David CenciottiWebsiteFacebookTwitterLinkedIn instagramDavid Cenciotti is a journalist based in Rome, Italy. He is the Founder and Editor of […]

Antidotum Airshow Leszno 2022: The Biggest Airshow in Poland This Year

Leszno: A growing gem of the European air show calendar. We’ve been worryingly observing the Polish air show calendar this year. Leszno has always been and still is, one of its highlights, nonetheless, the cancelation […]

Introduced some 40 years ago, Sea Dart missile, a ship lunched anti-aircraft  and anti-missiles with a range of around 80 miles, was fired for the last time on Apr. 13. The test firing, as part […]