On Mar. 17, 2011, Italy celebrated the 150th Anniversary of its unification as a single state. One of the most important events planned around the country to commemorate the proclamation of the Kingdom of Italy under Victor Emmanuel on Mar. 17, 1861 saw President Giorgio Napolitano and major Italian authorities paying homage to the tomb of the Milite Ignoto (Unknown Soldier) at the Altare della Patria (Altar of the Fatherland) on Piazza Venezia, Rome while the Frecce Tricolori of the Aeronautica Militare streamed green, white and red smoke in the colours of Italy’s flag overhead. Giovanni Maduli took the following pictures of the ceremony. 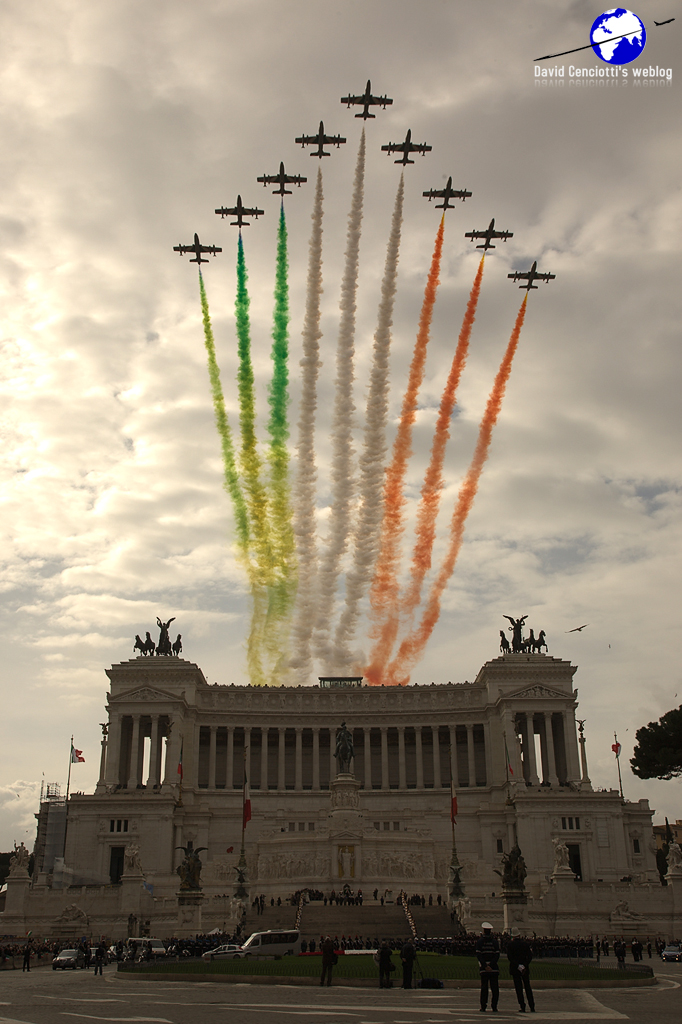 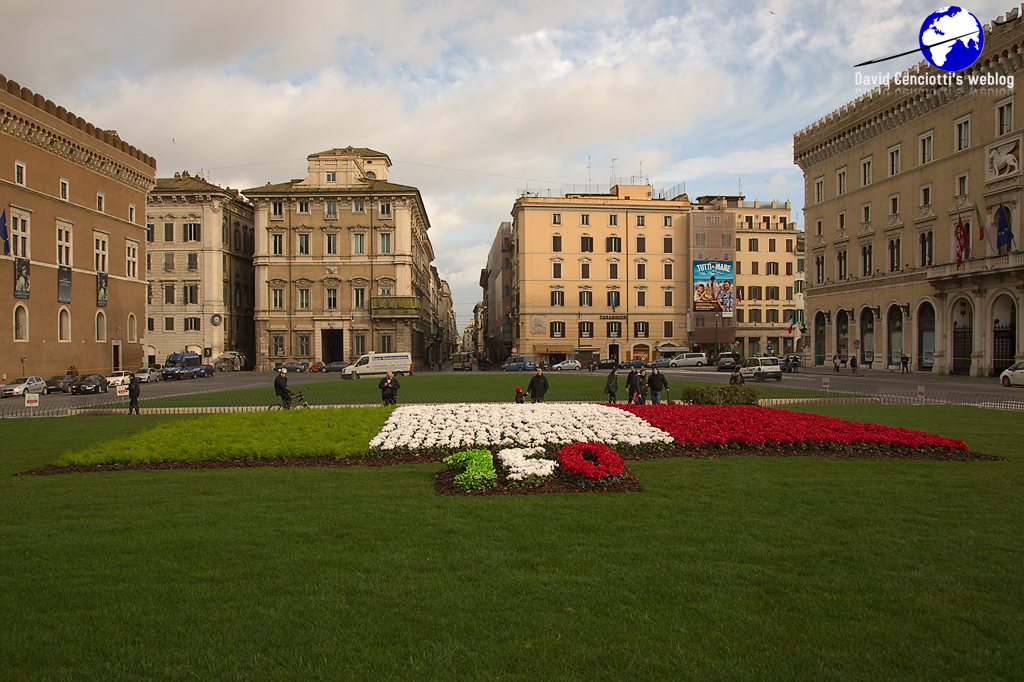 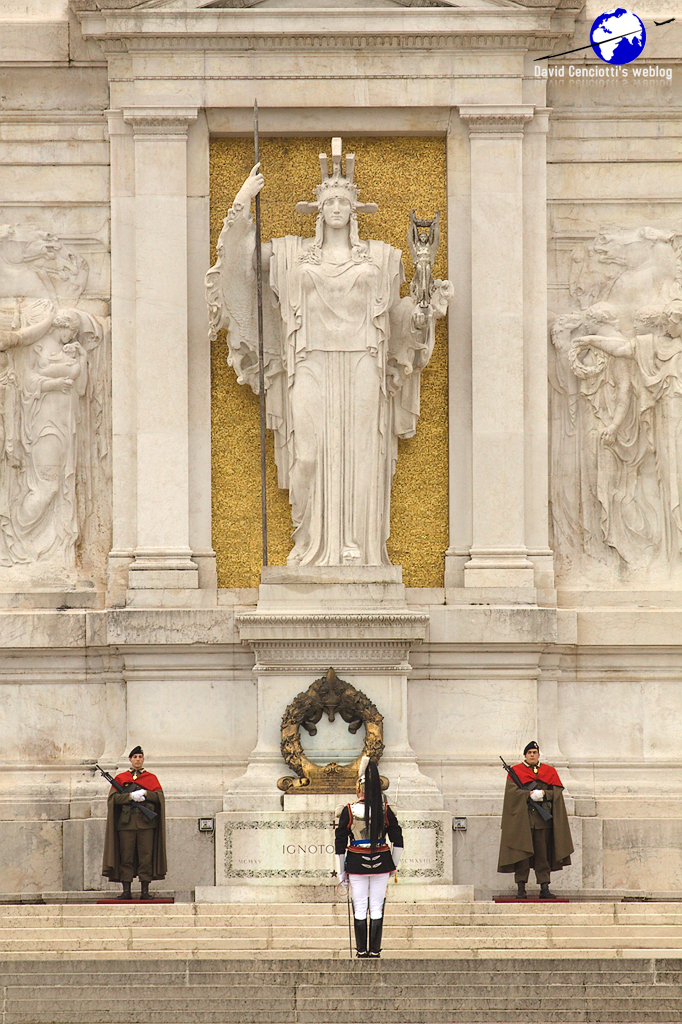 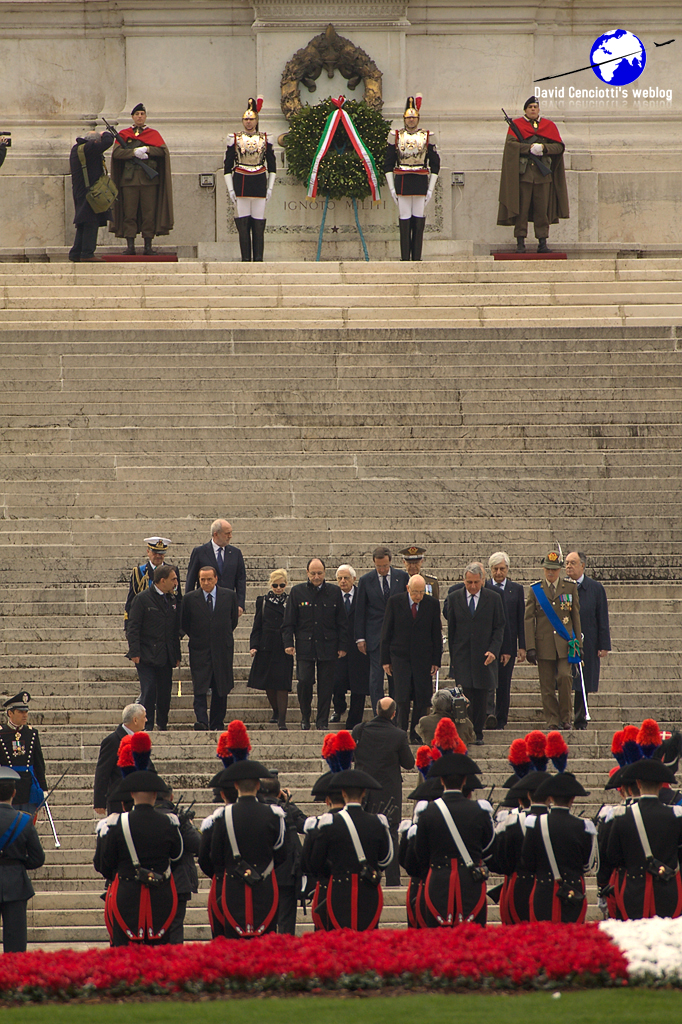 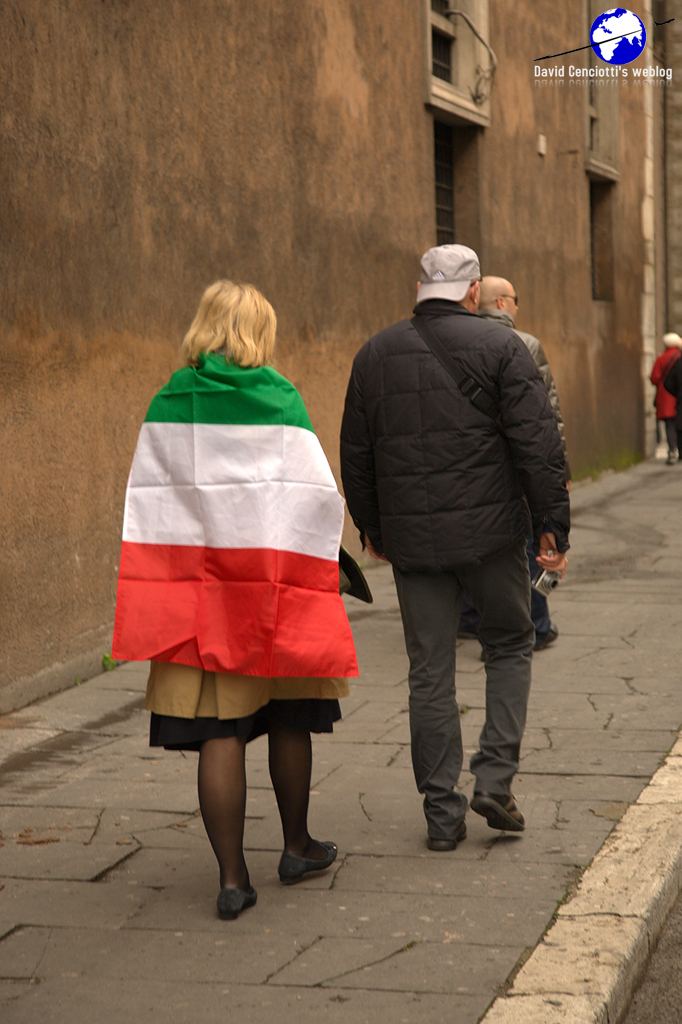 The Italian and German Eurofighters will provide joint QRA (Quick Reaction Alert) under a new “Plug & Fight” concept. Between the end of February and the beginning of March 2022, the Italian Air Force Eurofighters […]